Jump off the bustling metro system in Istanbul and head for the industrial area, leaving behind the sights and smells of the city and replacing them with small fabrication shops, car repair units and the tangy taste of metal.

It’s easy to miss the entrance to Bunker Custom Cycles, which is only identified by a small but skilfully crafted sign and the fact that the door handles are fashioned from a set of old skateboard trucks. 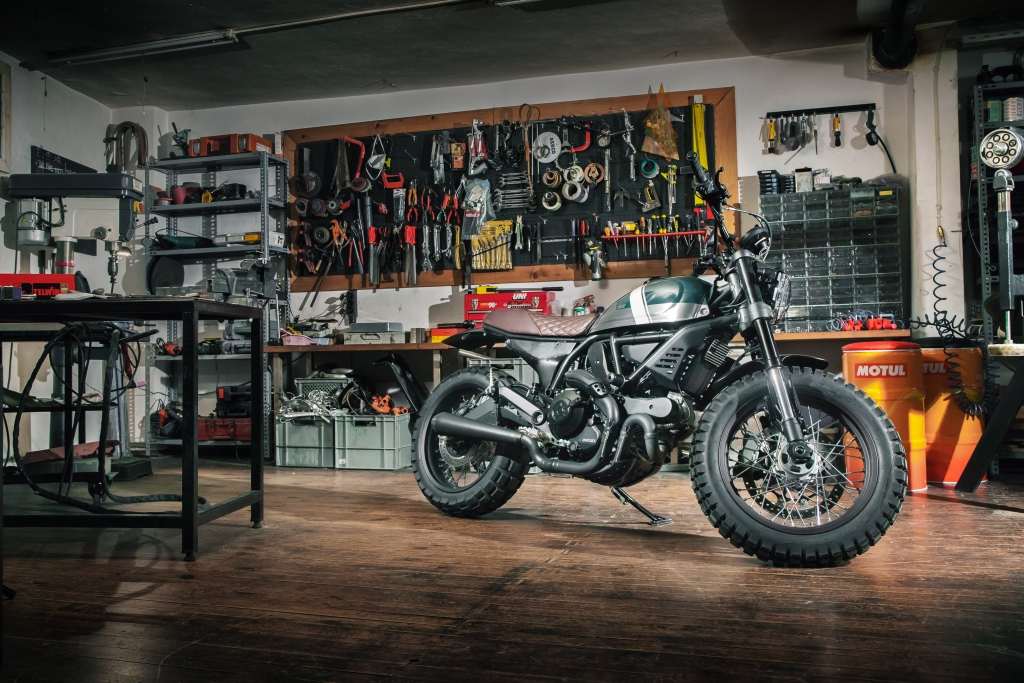 Inside resides Boris, the faithful guard dog who is almost blind but it doesn’t stop him barking and alerting his masters, brothers and bike builders-in-arms Mert and Can Uzer.

“There was always a big custom car scene in Turkey and a few people rode around on choppers but people looked at me like I was weird when I said I wanted to build a café racer back in 2006,” explains Can, as he shows me around the achingly cool workshop. 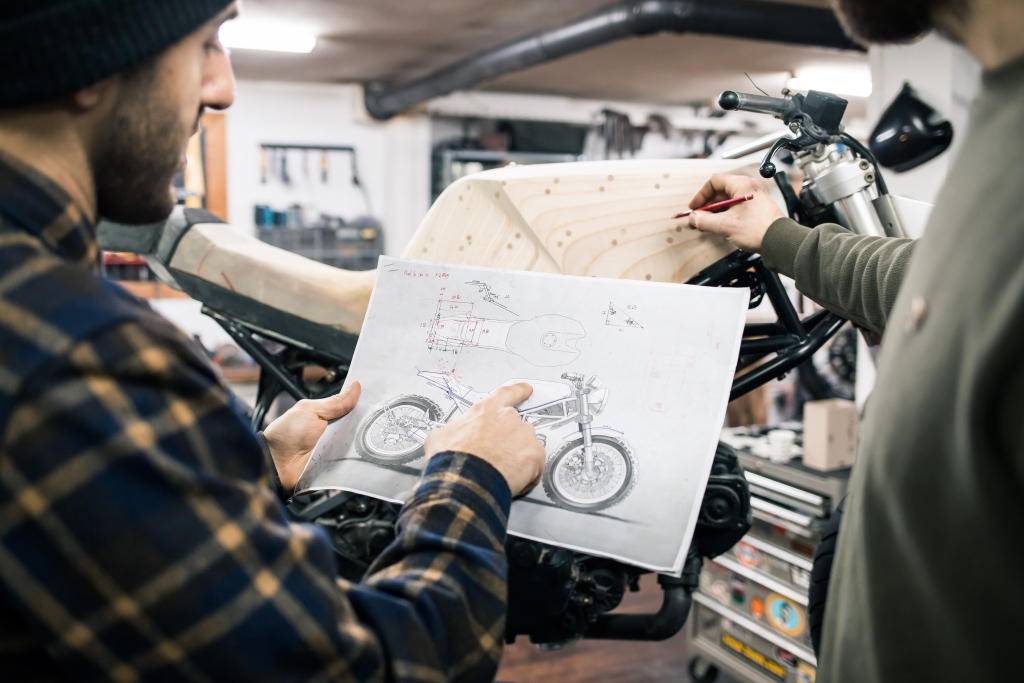 It’s packed with donor bikes, motorcycles in various states of build and a huge pile of wood that keeps the open burner stoked in order to keep the winter chill away.

Boris the dog struts around the place and keeps and eye on me as I admire a large mezzanine floor that wraps itself around the workshop below. 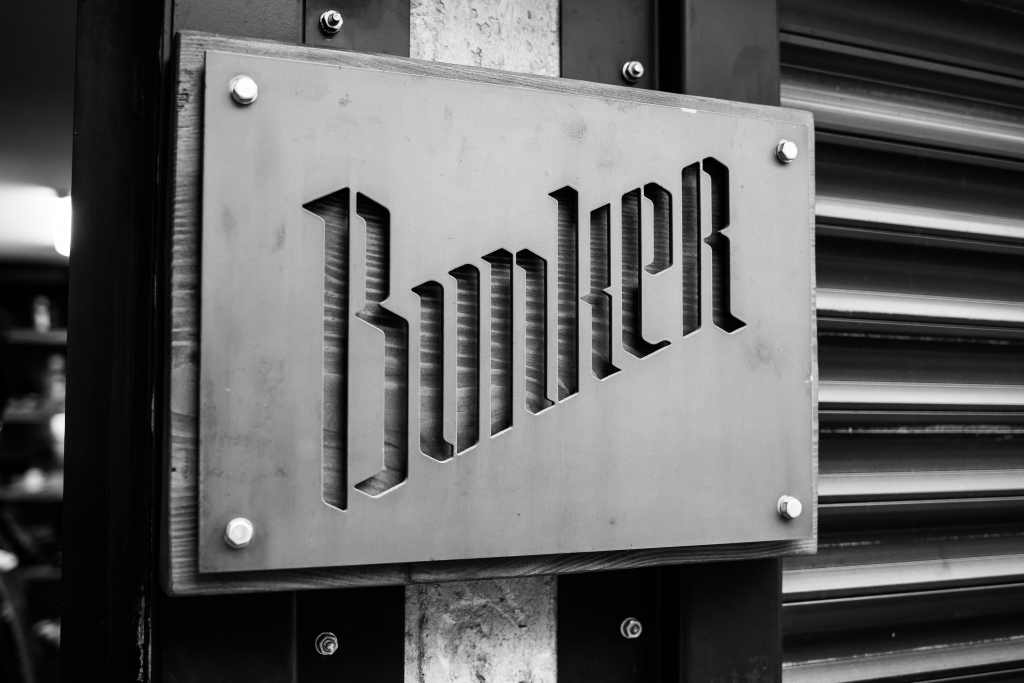 Bunker is different to many of the custom chop shops Flat-Out has visited in the past, as the sibling team feeds on its background in design and engineering, creating detailed technical drawings of projects before cracking out the tools, as well as running a production company that deals with multimedia and video for the likes of Nike and Red Bull.

“We knew we had to learn to weld, paint and customise”

That mezzanine level is humming with computer screens that display various CAD drawings, sketches and other inspirational images. It’s a far cry from the greasy backstreet dens we know and love. 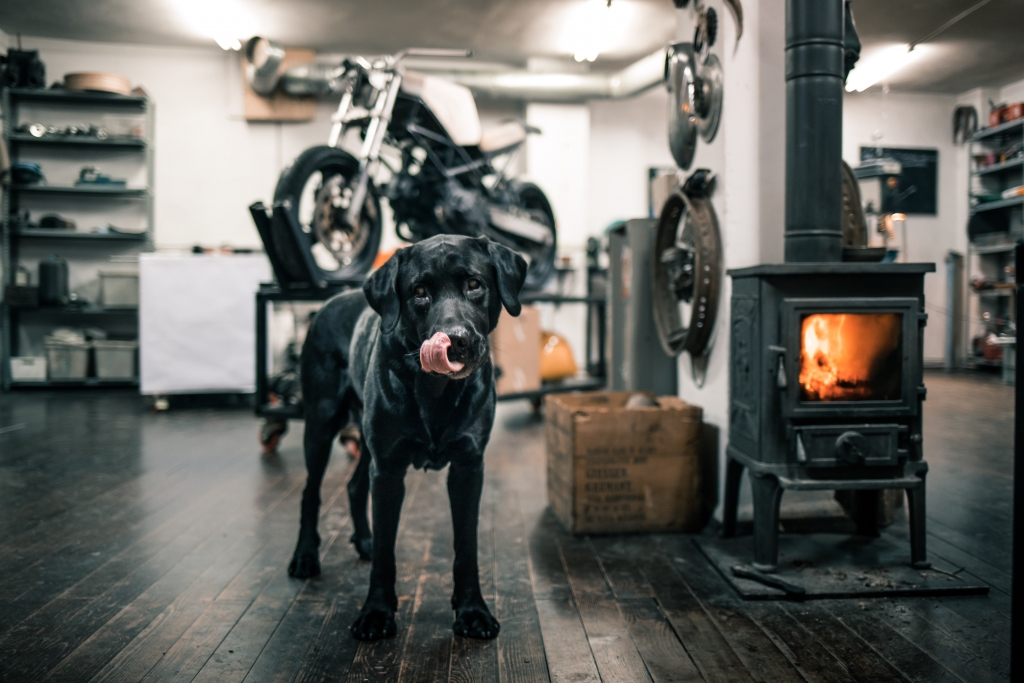 “I’ve always been a skateboarder but my parents thought a motorcycle was too dangerous,” explains Can.

The pair explains that they decided to set up Bunker after building their debut bike in a living room and realising that they could realise a vision they had shared all along. 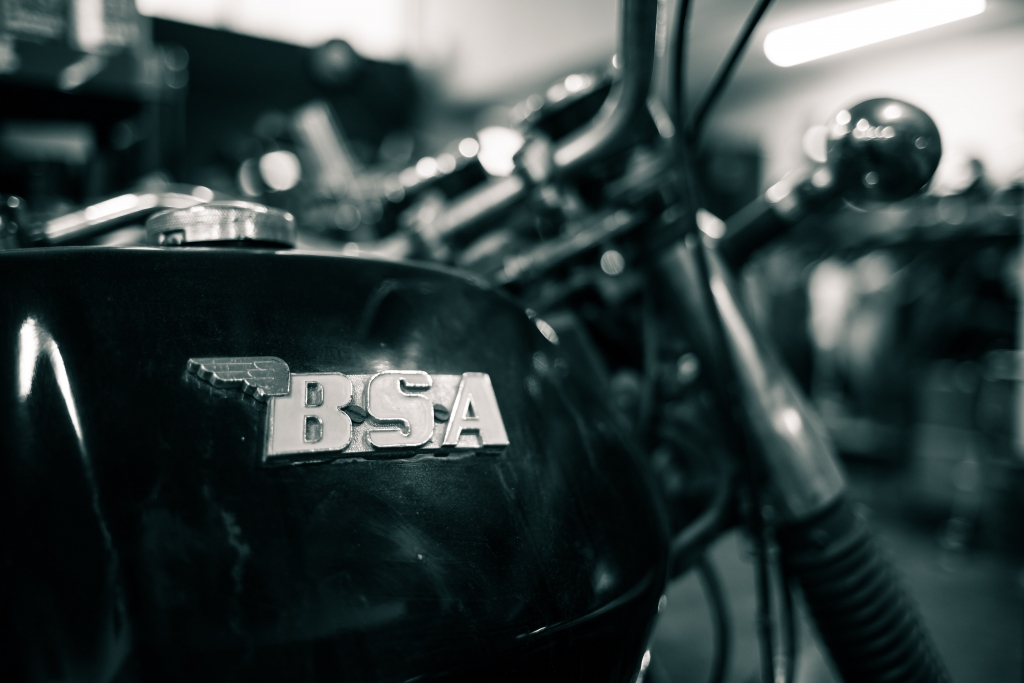 “We knew we had to learn to weld, paint and customise because it either took too long to get a job done or it didn’t get done at all. We just didn’t have the skills here in Turkey,” explains Mert.

“I got hold of a warehouse where I initially started distributing some skate brands here in Turkey but it soon became apparent that we wanted to spend more time working on the bikes,” he adds. 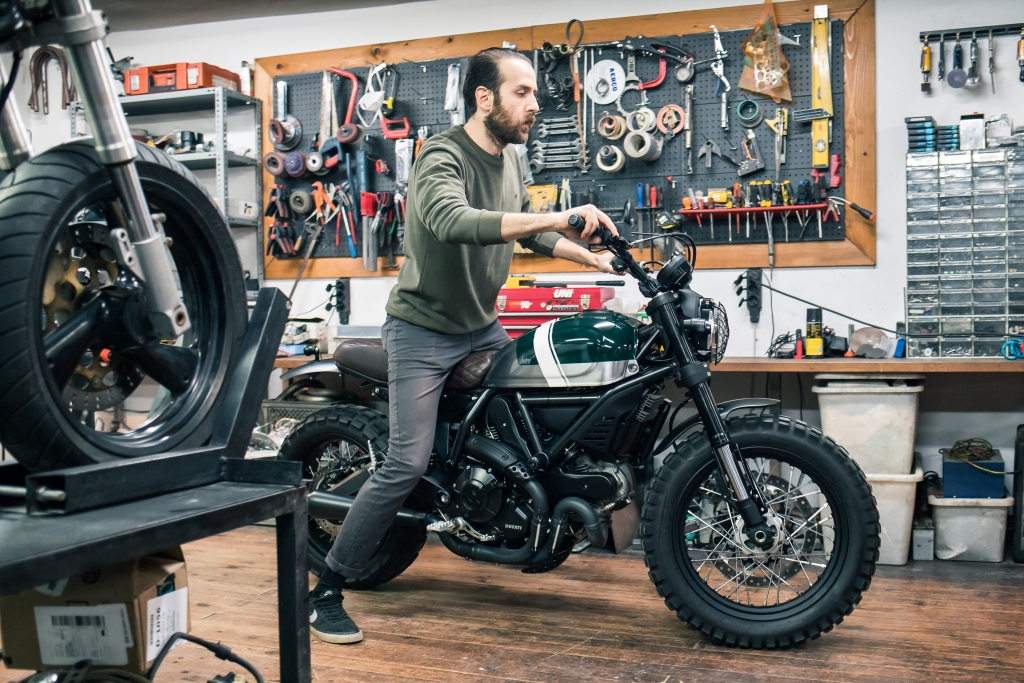 According to Bunker, there are only two or three other established custom shops in Istanbul and the scene is nowhere near as established as it is in Europe and the USA.

“We have so many issues here that has made it difficult to put our name on the map,” explains Can. 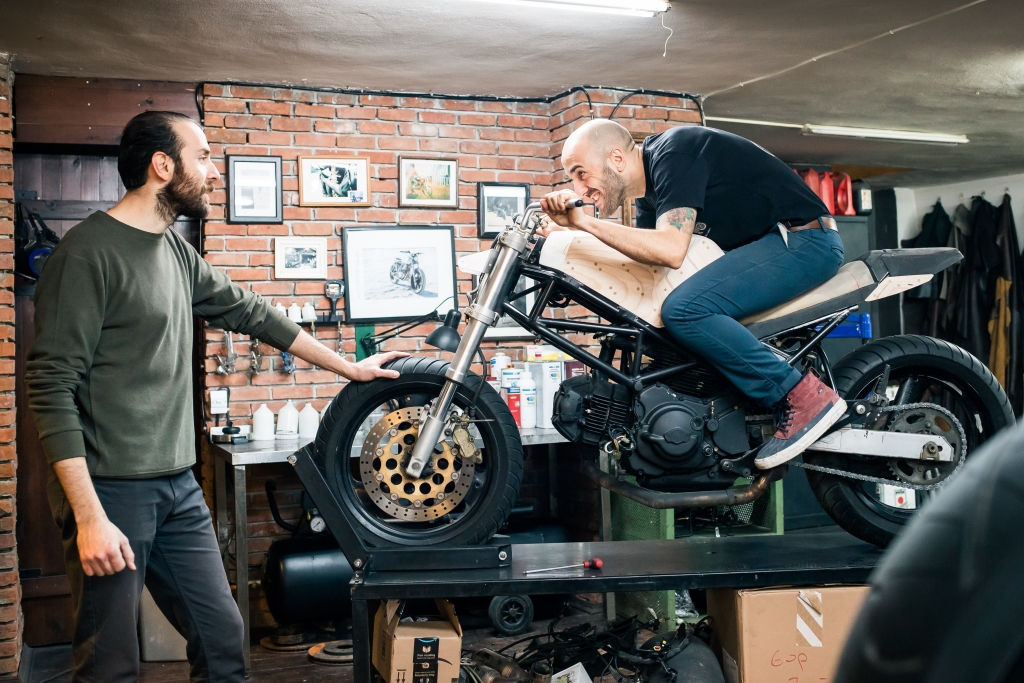 “Currency issues, difficulty sourcing parts, tax and just getting a fucking visa to visit another country or show one of our bikes has been tough but social media has helped us spread the word,” he adds.

“Their Yamaha XSR700 is an absolute beauty to behold”

As a result, Bunker has worked on or with the likes of Triumph, Ducati and most recently, the coveted Yamaha Yard Built programme. 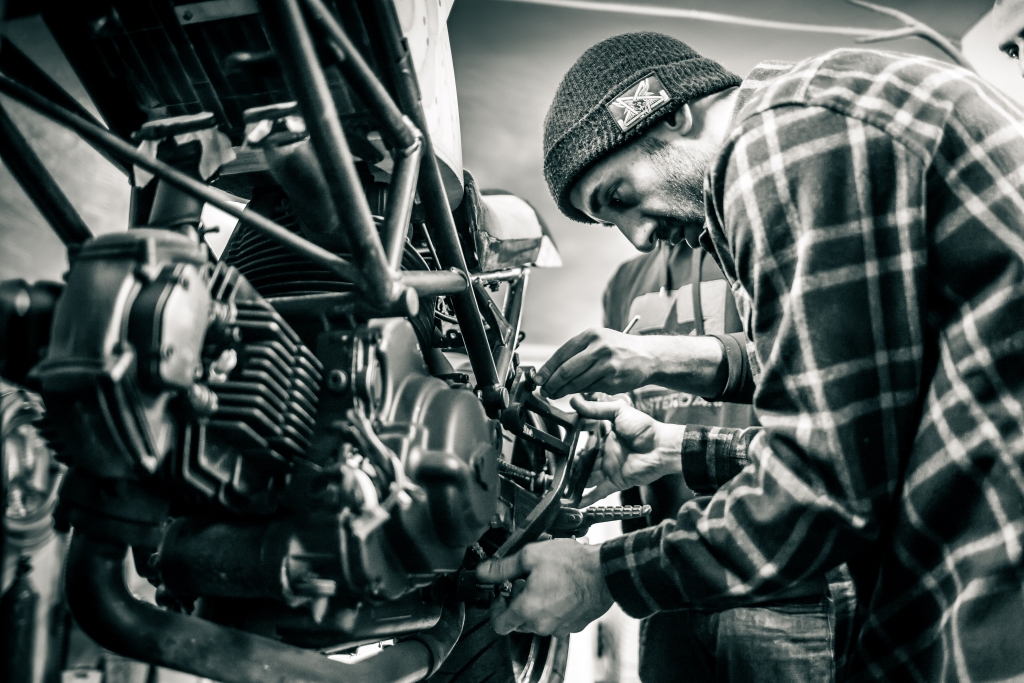 Their Yamaha XSR700 is an absolute beauty to behold but the brothers insist that their creations must be functional.

“Mert and I have very different tastes but they always combine to create something pretty unique at the end,” explains Can. 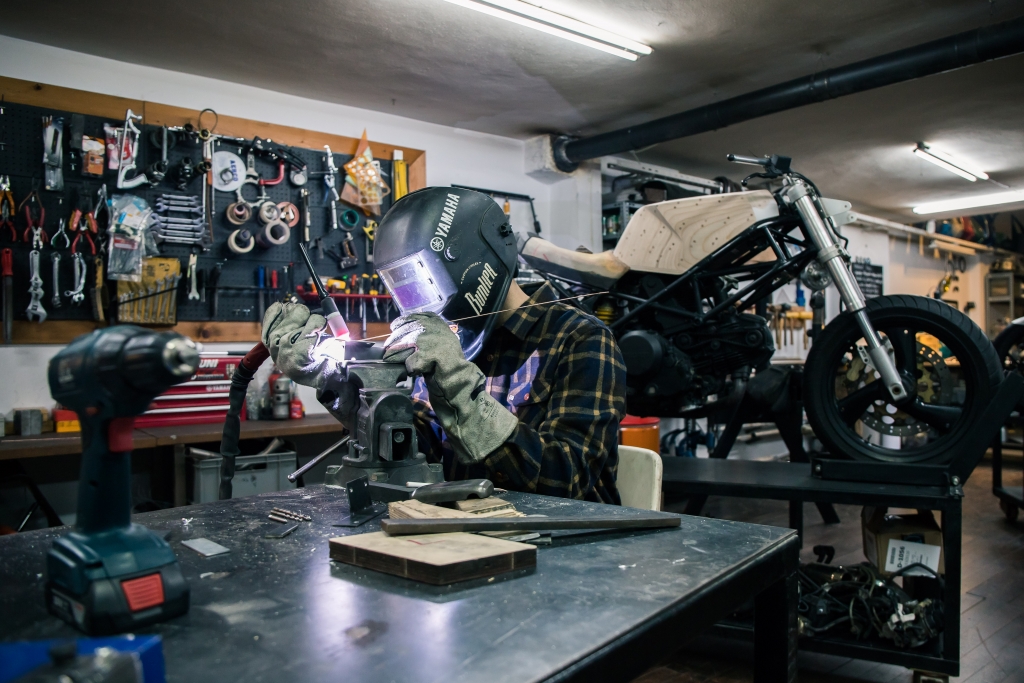 “We are open to lots of different design movements and actively research new trends but we can’t get on board with some of these new bullshit designs that can’t be ridden. Ergonomics and ride-ability is always more important to us than aesthetics. We always listen to the owner’s needs,” he adds.

The custom scene is slowly building in Turkey but the boys behind Bunker realise that building bespoke bikes is an expensive business that not everyone can afford. 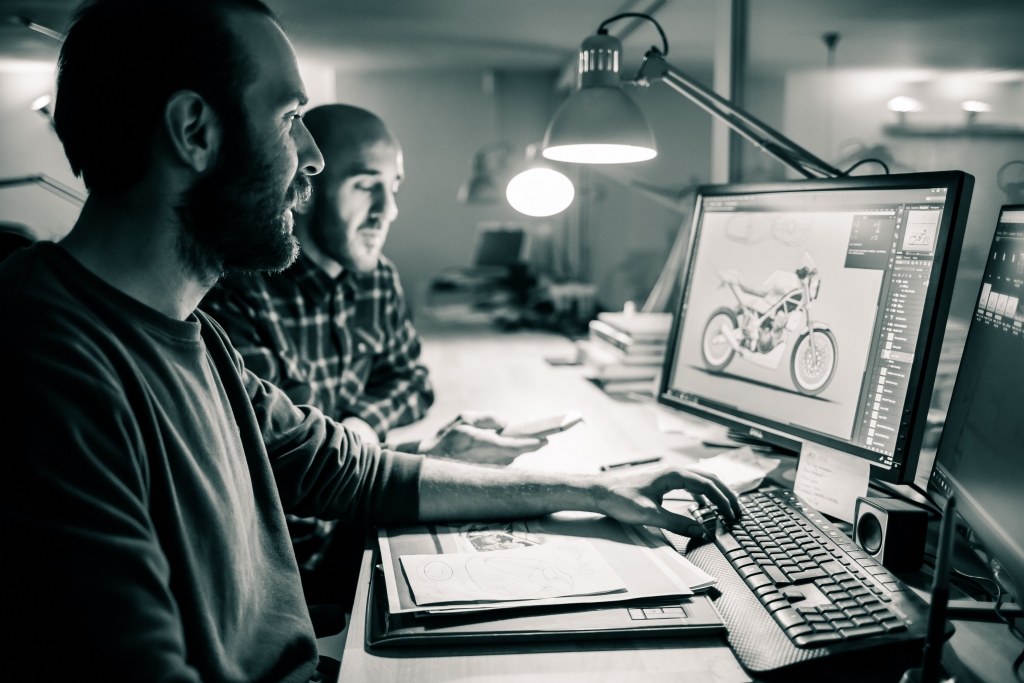 Because of this, the pair has embarked on a project that could see off-the-shelf Bunker build kits sold to suit the smaller budgets and smaller capacity engines that many of the young cool things of Istanbul favour.

“We actually think we have big custom scene in Turkey, but it can only get as big as the financial situation of the bike riders allows it,” explains Mert. 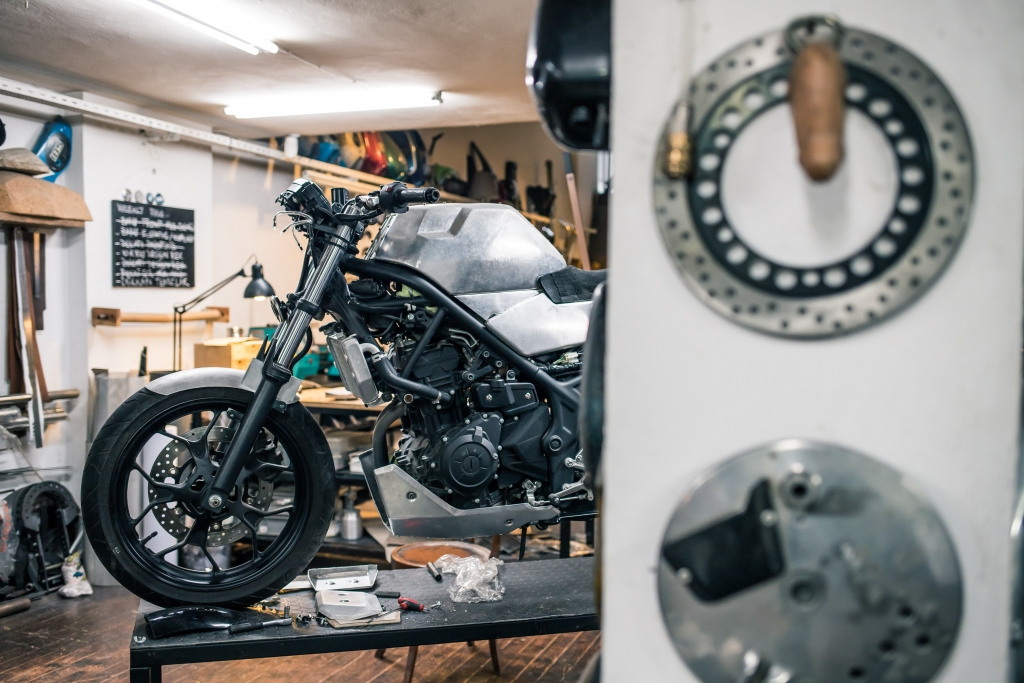 “Every rider wants to be different and wants to own a nice design. People want to own café racers and trackers and put their personal touch on their bikes, so we are producing a kit that will give them the café racer look with a touch of our tastes and quality aluminium parts,” he adds.

The brothers explain that it is a collaborative project with Yamaha and the parts can be provided unpainted, so the owners can use a local painter, or Bunker is considering also selling a sticker set that can be added. 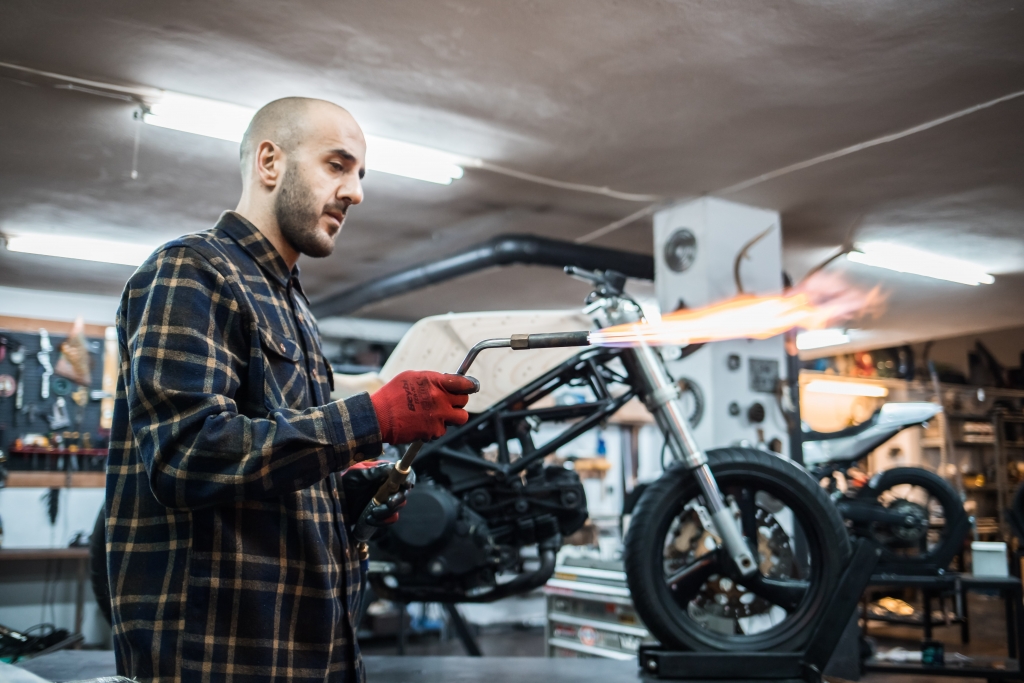 Can and Mert claim that the kit doesn’t require any fabrication of the original bike and that they would come with instructions to allow people to get hands-on experience.

The more time I spend with the Bunker boys, the more I feel enthused about the scene here. It’s refreshing to talk to folk that are genuinely passionate about what they do. Their creativity is infectious. 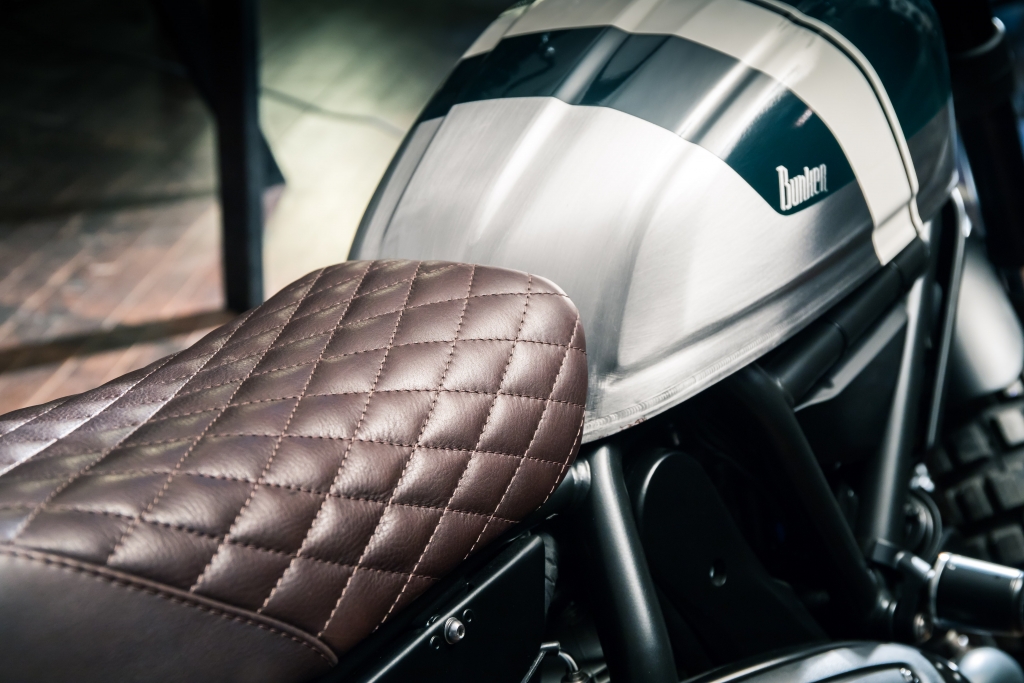 Turkey’s custom scene might be bubbling under the surface but Bunker Custom Cycles is going places and after spending just a day with these guys, it makes me want to come back and see where that place is.

All imagery courtesy of the author.