The Porsche 911s ‘reimagined’ just outside LA in Singer Vehicle Design’s modest workshop have become objects of lust, this small band of obsessives taking Nineties 911s and transforming them for their owners into something close to automotive art. For a price.

But what is it about Singer’s restorations that so captures the imagination and inspires people to write six-figure cheques for one of its signature makeovers? 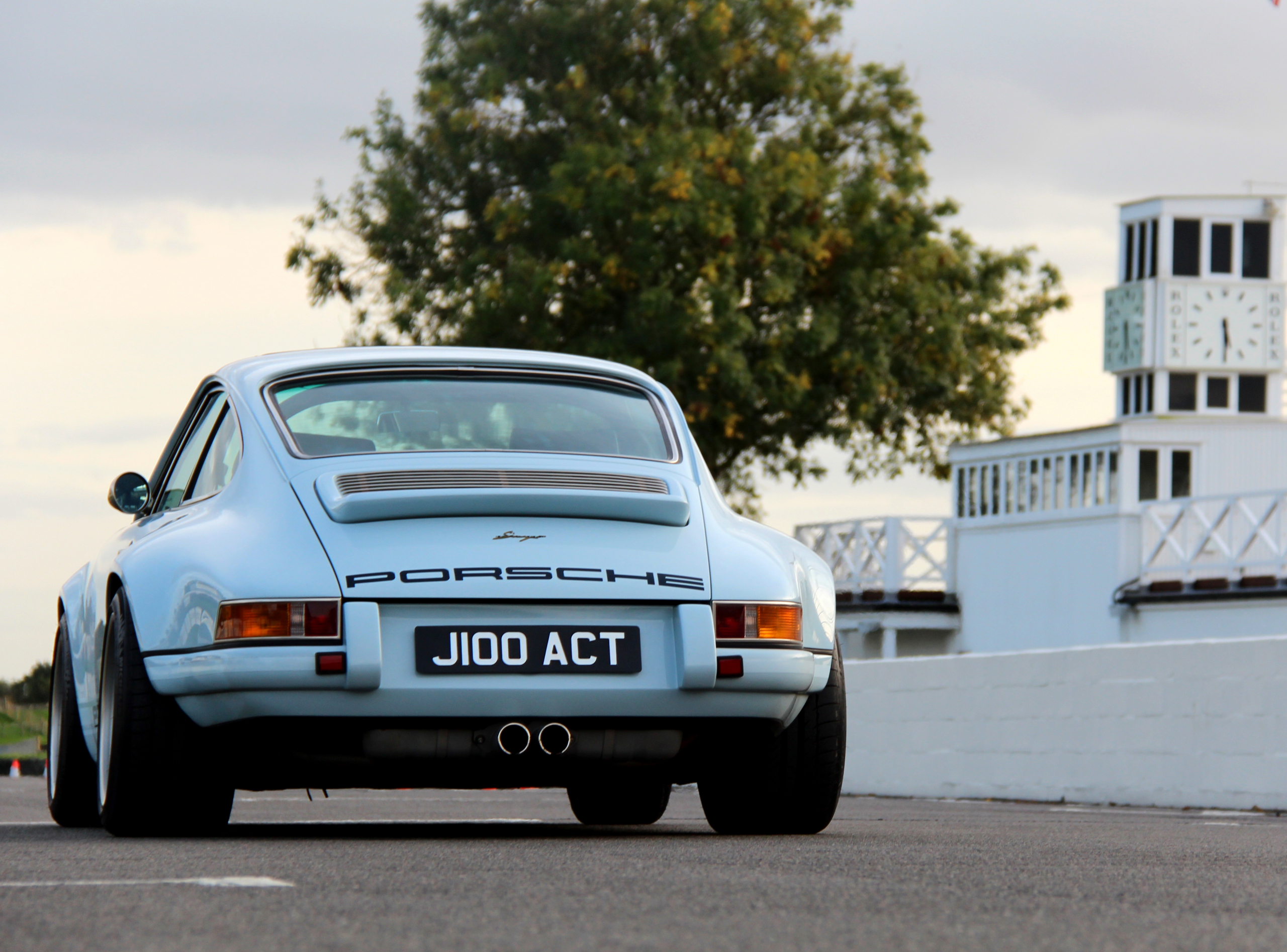 The chance to find out was afforded to us by the very generous owner of the ‘Dorset’ commission, a high-mileage J-plate 964 Carrera with the unfashionable Tiptronic automatic gearbox that went off to California and came back not just reimagined, but reborn. It’s since covered close to 3,000 miles, 500 of them in our hands. What did we learn along the way?

Firstly, there’s no shame in obsessing over the work that’s gone into it and the level of geekery informing the styling, the engineering and the way it drives. For a Porsche nut it’s like three decades of glorious air-cooled tradition combined into one perfect machine.

The aesthetic references to historic racing Porsches of the Sixties are blended with more modern underpinnings and joined by the common thread running through all 911s. To pull that off successfully you need to love and respect everything the car stands for without being afraid to have a little fun with it too.

This is Californian hot rod culture blended with European sensibilities, the thriving West Coast Porsche scene diverse enough that a pair of British emigres have made their mark on it in two very different ways. 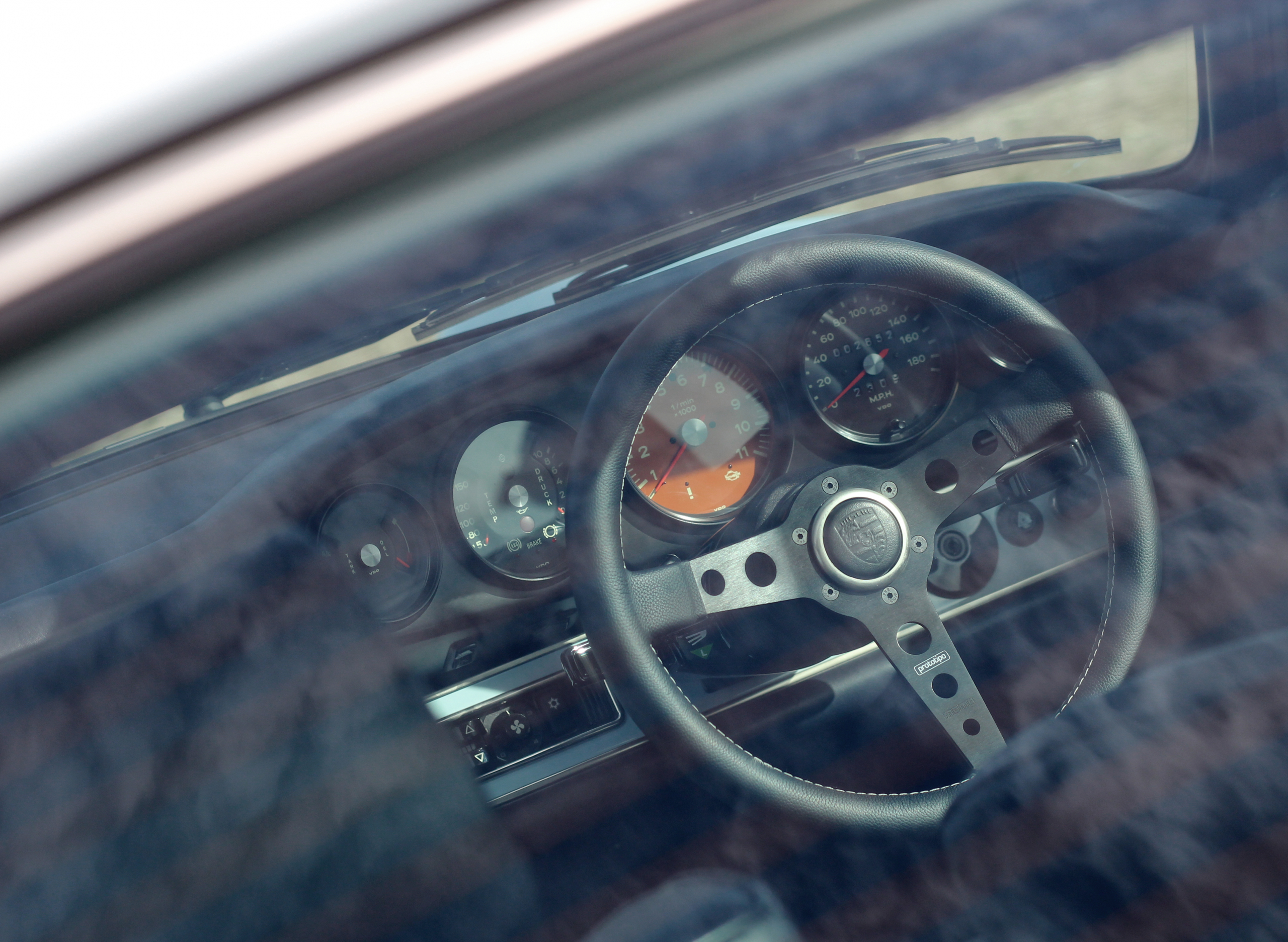 Magnus Walker and Singer’s Rob Dickinson share natural creativity with a passion for old 911s, even if they way they express it is particularly distinct.

For Dickinson, working with Dave Bouzaglou of long-established classic Porsche specialists TRE Motorsports helped to perfect the retro-look 911, combining features from some of his favourite iterations while adding a few finishing touches of his own. People loved it, that car (last seen dusty and in a corner of the Singer workshop) inspiring the success that follow.

That same instinctive reaction is one that follows the ‘Dorset’ car wherever it goes, the feelgood factor totally explaining why the owner spends more time in his Singer-restored 911 than he does in the more modern supercars he also owns. 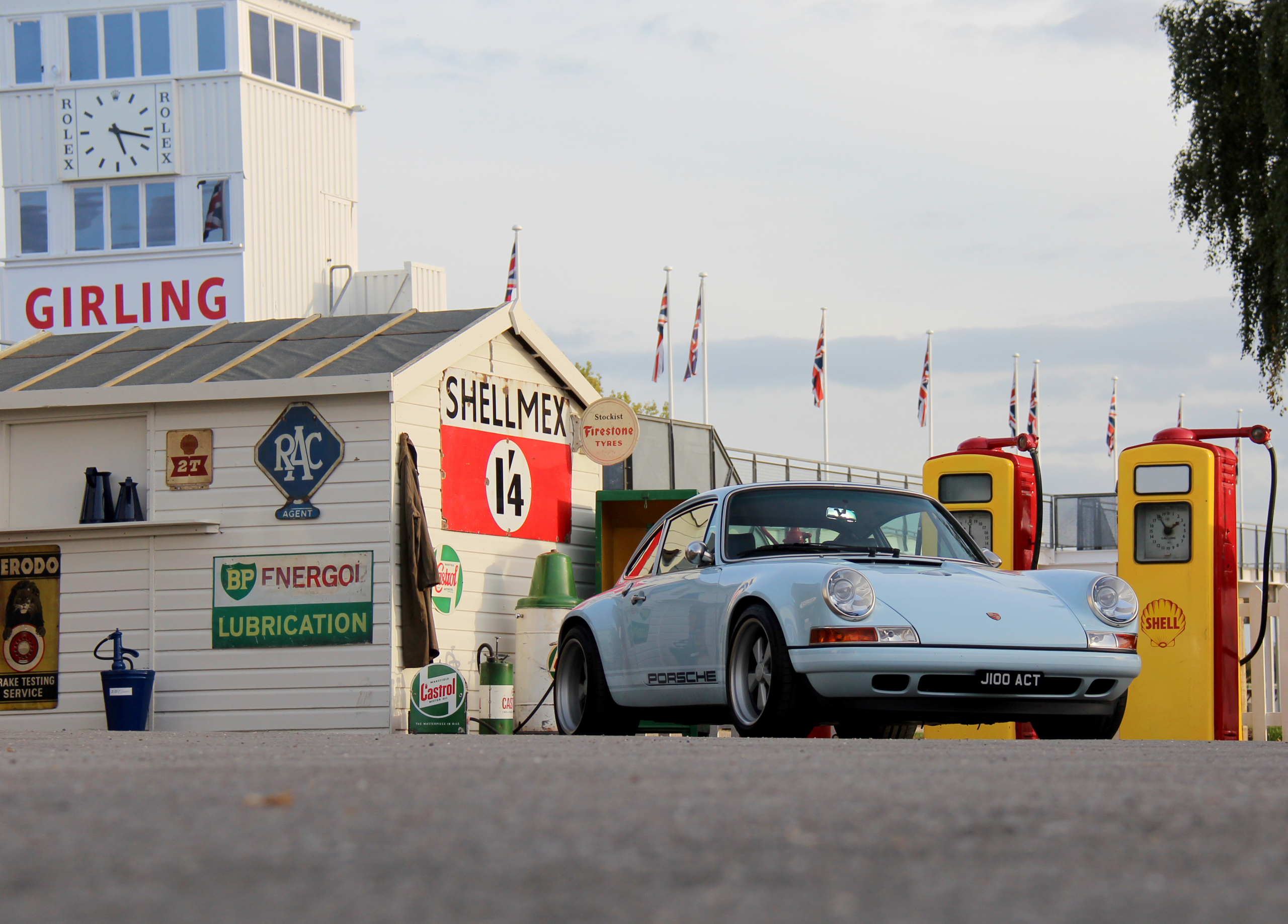 For a niche operation, the Singer name is surprisingly widely recognised; those who know what they’re looking at are left open-mouthed at the sight of one in the wild. Even those who just see a nice ‘old’ Porsche love it, friendly chats with interested onlookers all part of life on the road with this car.

It’s a machine that even on a cloudy, autumnal day in England permanently occupies a little patch of Californian sun.

“The sounds and sensations prove how irrelevant 0-62mph times, lap records and other benchmarks really are”

It’s also absolutely fabulous to drive. Just as the looks are a pitch-perfect blend of 911 visual references so too is its on-road behaviour.

The hand-built 3.8-litre engine has a relatively modest-sounding 350hp but numbers don’t matter when you hear it, the gruff tickover building to a sophisticated and ever more racy sounding howl as the needle sweeps around the orange-faced rev counter.

It’s not kick-to-the-ribs fast like more modern supercars, yet the sounds and sensations prove how irrelevant 0-62mph times, lap records and other benchmarks really are.

There’s just enough traditional 911 challenge in the driving to keep you involved too. Because it’s based on an older car it takes up a fraction of the road space of a newer 911, turning even tight British B-roads into a playground without needing to do silly speeds.

The closely stacked ratios, the beautiful action of the gearshifter, the throttle response, the action of the pedals and the firm weight to the steering all have classic, mechanical authenticity. 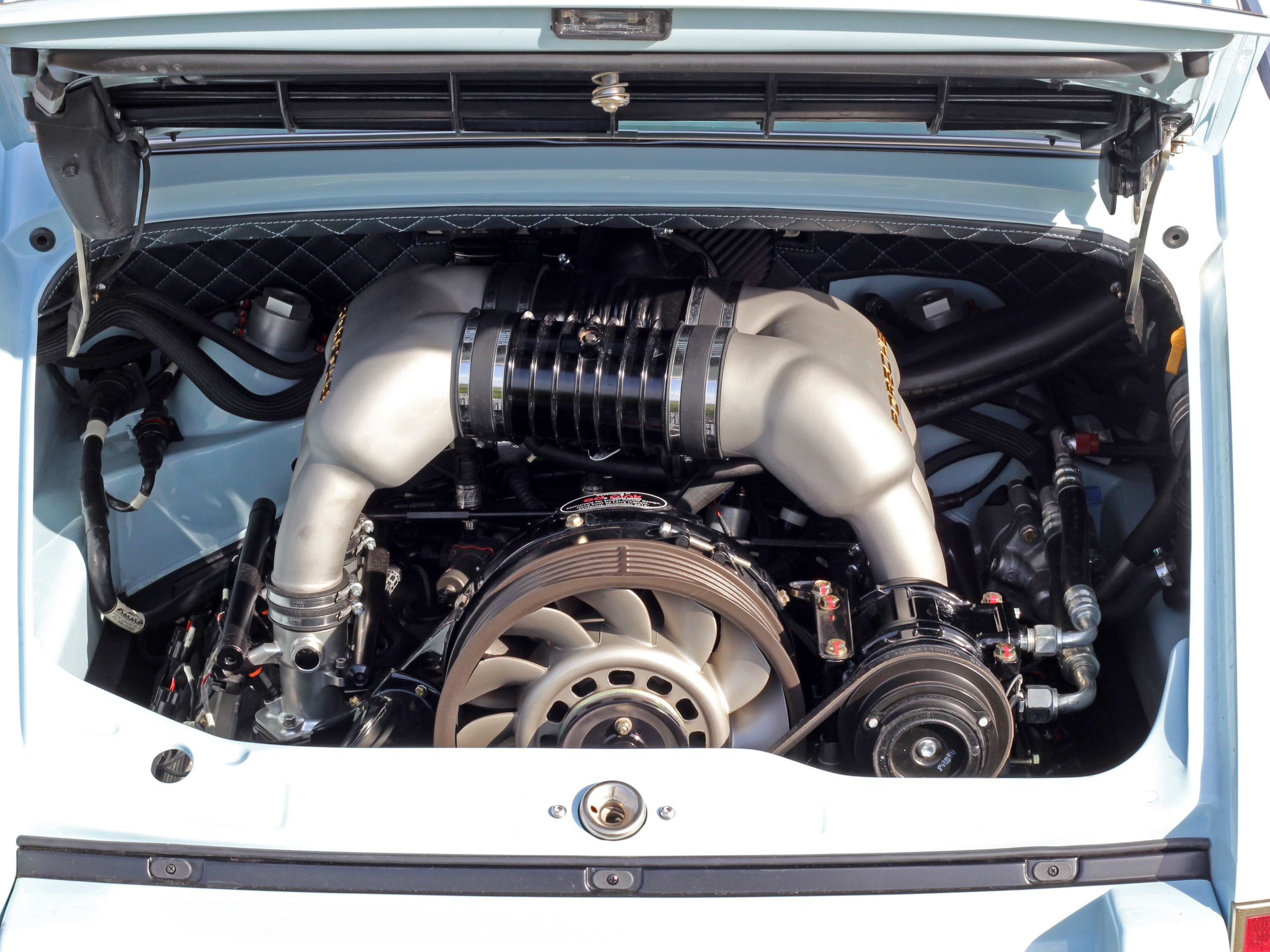 But the brakes, chassis set-up and modern suspension mean it has the roadholding and usability of a more modern Porsche, the vices ironed out but the character left intact. Again, something that could only be achieved by people who really, really love and understand the car for what it is.

For those disillusioned with the modern supercar arms race this really is the perfect antidote. And, when you finally stop driving and park it up, something to just stare at and behold as a beautiful object in its own right. If you could you most certainly would. And if you can you really should.

Porsche Passport is the Netflix of the high-performance automotive world