As the sun sets over the blustery south coast, a gaggle of bikers has congregated on a local harbour front to ogle the rows of gleaming machines that lean on their stands in neat, uniform order. Parked in between a bunch of Harley-Davidsons and a handful of trick Triumphs is the Rayvolt Cruzer – its ultra-bright LED headlamp piercing the dusky evening.

“Mate, I have to say that your bike is hands-down the coolest thing here tonight,” remarks one bearded chap in a well-worn leather vest. He’s not the first person to say such a thing but it never gets old. After all, it is not often you can take a bicycle to a hardcore motorcycle meet and walk away with pride intact. 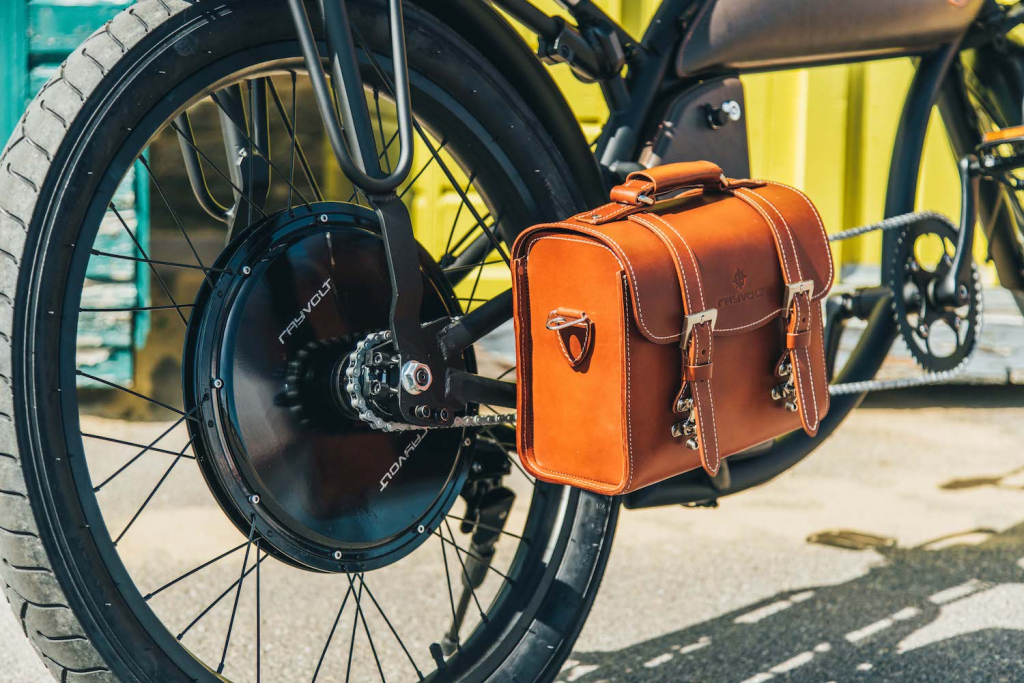 But the Rayvolt Cruzer isn’t your ordinary bicycle, as stashed in its shapely, hand-crafted frame sits a 1100Wh battery pack, a brushless three-phase DC motor (incorporated into the rear wheel) and numerous sensors that constantly read torque input through the cranks and level of incline or decline to offer optimum assistance.

Plus, the technology is cleverly covered in steel, leather and all manner of other artisan materials that make it look like a cross between a custom chopper and some sort of pre-War motorcycle.

In fact, numerous inquisitive pedestrians asked if the Cruzer was powered by an internal combustion engine, despite it rolling along the road silently and without any kind of exhaust emissions.

“Mate, I have to say that your bike is hands-down the coolest thing here tonight”

Oh, and there is potentially another reason a few seafront amblers took umbrage with the stylish steed: it is possible to thumb an accelerator switch and cruise the cobbles without engaging the legs. 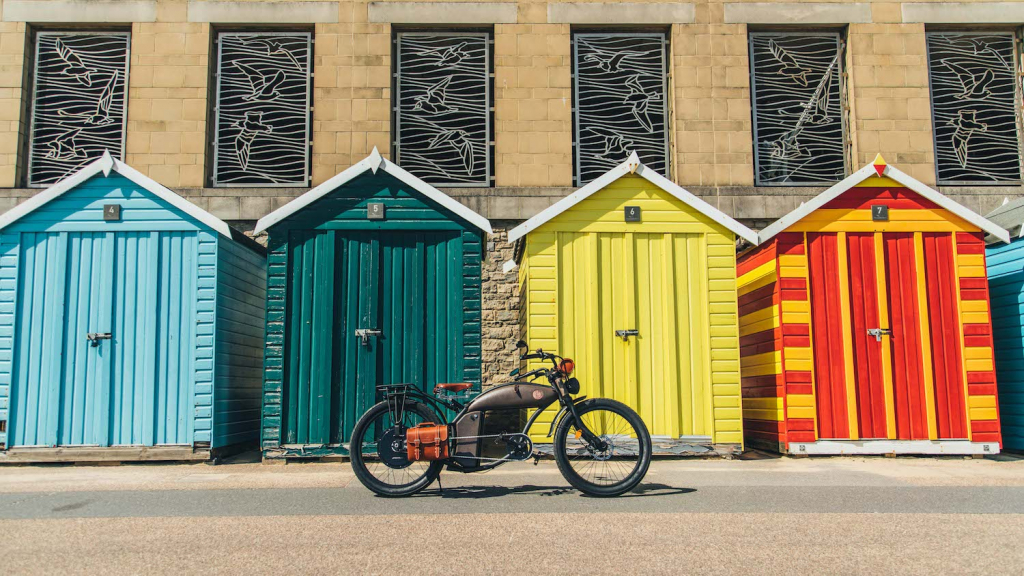 “Most other eBikes sold in the UK are limited to the speeds they can offer assistance and nearly all require the rider to pedal, but we have created specific modes that allow our customers to benefit from more,” explains Graham Kresfelder, MD of Rayvolt UK.

“Fire up the smartphone app, flick the machine into off-road mode and it is possible to unleash the full power of torquey electric motor”

It’s a clever little system that requires an app to operate, but in short, the Cruzer will roll out of the shop in a fully UK legal mode, meaning it only offers assistance up to around 15mph and the pedals must be spinning. 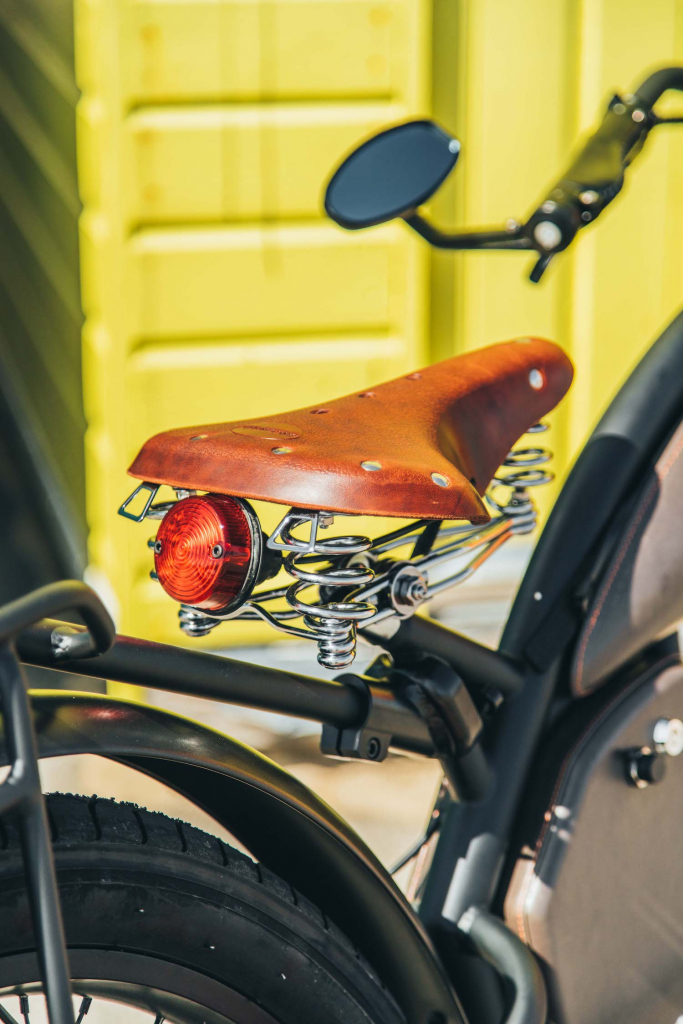 Fire up the smartphone app, flick the machine into off-road mode and it is possible to unleash the full power of torquey electric motor with the simple press of a thumb accelerator.

The Cruzer will then happily tickle close to 30mph and offer grin-inducing acceleration away from a standstill. Unfortunately, any involvement of the brakes shuts power off, so no smoky front-brake burnouts or big skids, but the powerful discs inspire plenty of confidence. 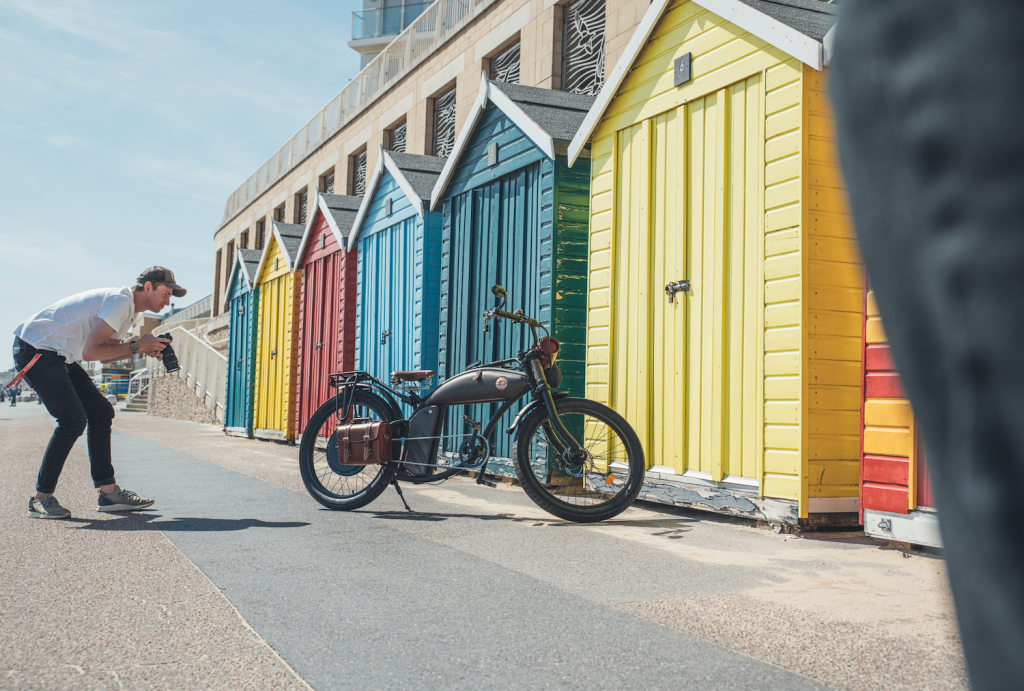 Despite the elongated frame, it doesn’t take long to get comfortable cornering, but get it on a long, straight road and it will happily devour the miles and attract attention like they are both going out of fashion.

The more powerful 1100Wh battery packs (it is available in other regions with half the battery power) means it is possible to motor using nothing but the thumb throttle for well over 40 miles, but use a bit of pedal power and make the most of the regenerative braking and you’ll get much more out of a single charge. 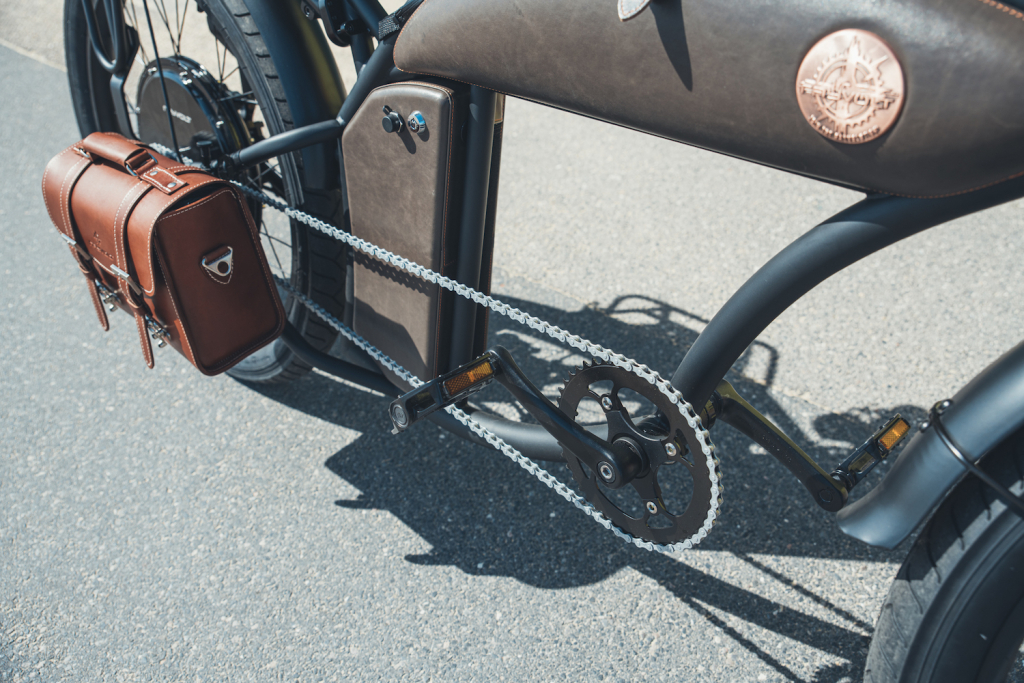 So, what is the catch? Well, it costs around £4,000 when you purchase one in the UK (all imported models boast the top spec) and it’s a bit of a heifer to genuinely use as an everyday commuter, but none of this should matter.

Seriously, the Cruzer attracted more attention than any supercar or custom motorcycle I’ve ever had the pleasure of driving or riding, and the look on faces when it silently whips through traffic is priceless. 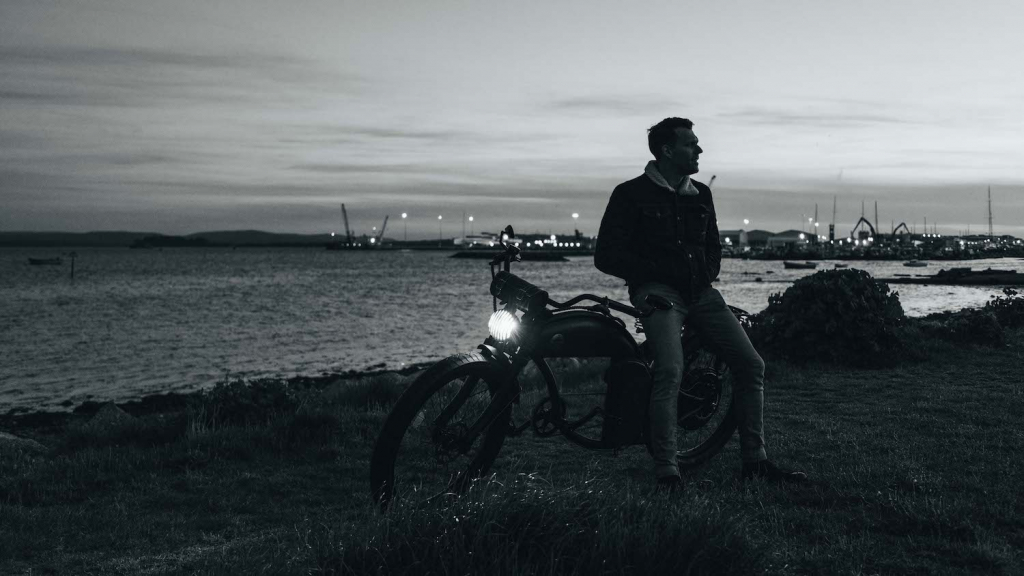 To find out more about the Rayvolt Cruzer, visit the website here.