Pete Hodson doesn’t exactly fit into the current hipster stereotype that you’d typically associate with the burgeoning (or should that be burgeoned?) cafe racer scene.

There are no expensive neo-retro helmets hanging up in his garage, no limited edition prints from underground street artists and definitely no signs of the on-trend bushy beard and inked arms. 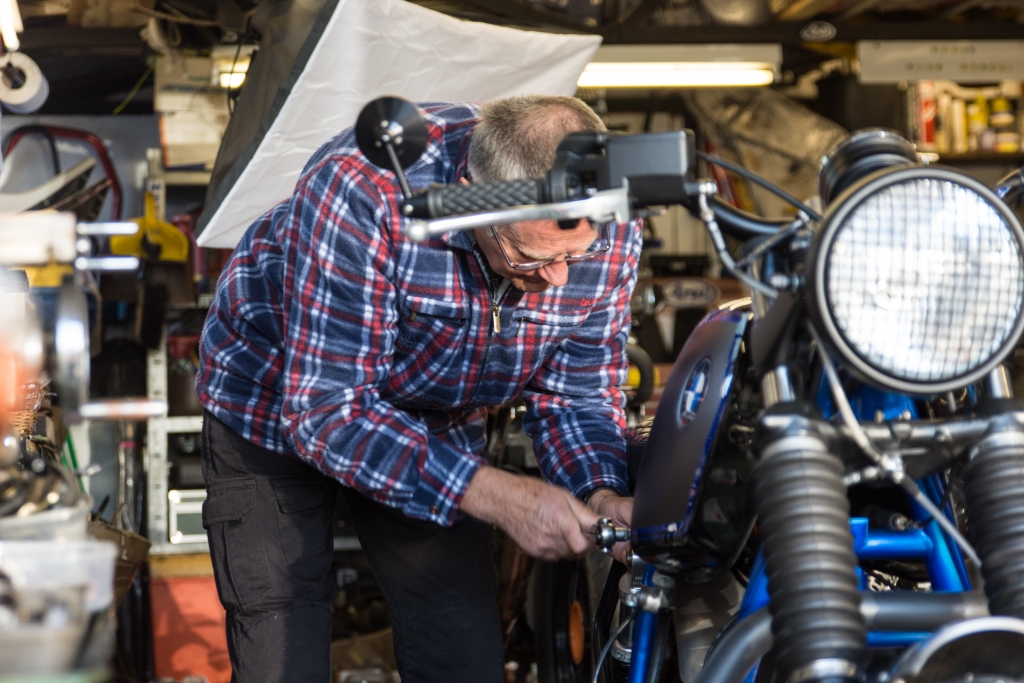 Pete is the real deal: having raced for around ten years during the mid 1970s, he eventually progressed to the Formula 1 Championship, which was essentially the predecessor to the British Superbikes competition we know now.

Alas, all racing careers come to an end and Pete decided to use his mechanical know-how to “fill a bit of a void” in his life, so he indulged his love of customising old machines. 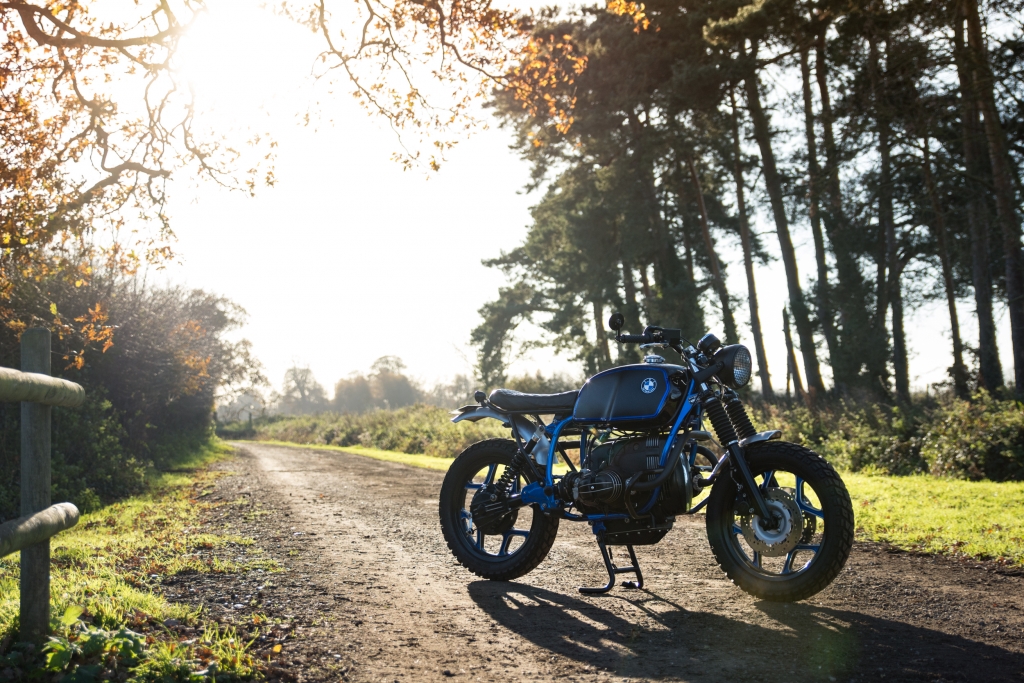 Long before the current trend for cafe racers set in, Pete decided to give the stripped-down, drop-bar treatment to an old BMW that was lying around in his garage.

“I built it up, put it on the market and it sold almost straight away,” he explains as we sip cups of steaming coffee in his decidedly glacial workspace. 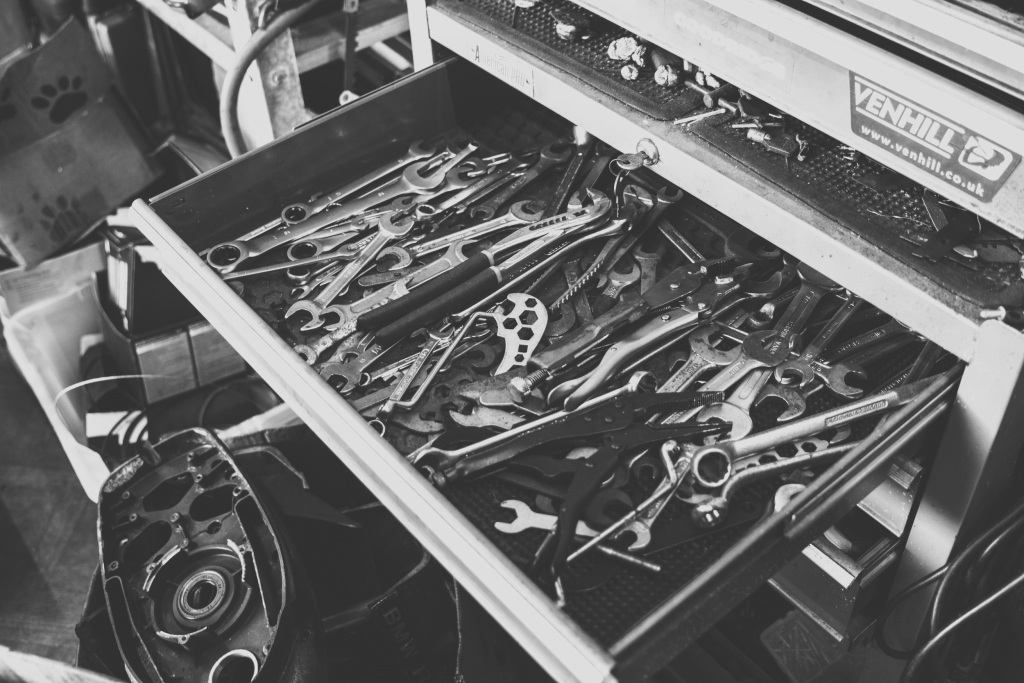 “Naturally, I did another one to see if it would sell as quickly and it did, which made me think I could trade this hobby in for an actual paying job,” he says.

That paying job is now called Side Rock Cycles and the majority of the work that rolls through its diminutive doors revolves around BMW’s famous ‘Airhead’ engine – an air-cooled, flat-twin unit that was in production from 1923 to 1995. 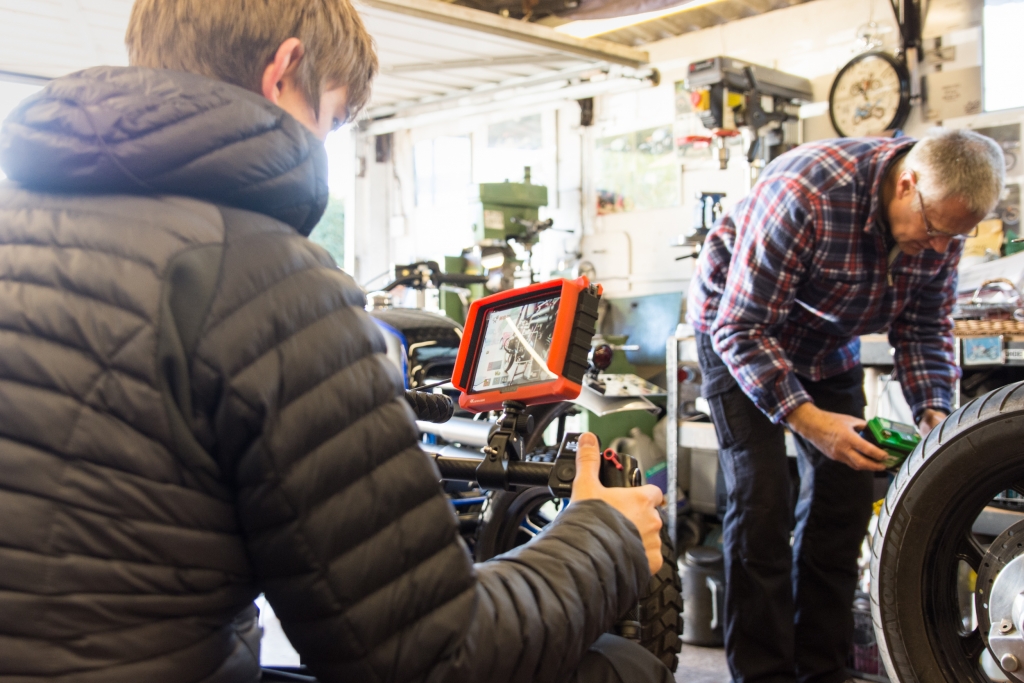 Some of his most famous builds have been based on a R80 and R100 BMW engines, with styles ranging from the candy paint and Avon Gangsta tyres of Roth Child (you may have seen it at Bike Shed London) to the more subtle leather bobber seat and old Russian headlamp of the Winspit Warrior. 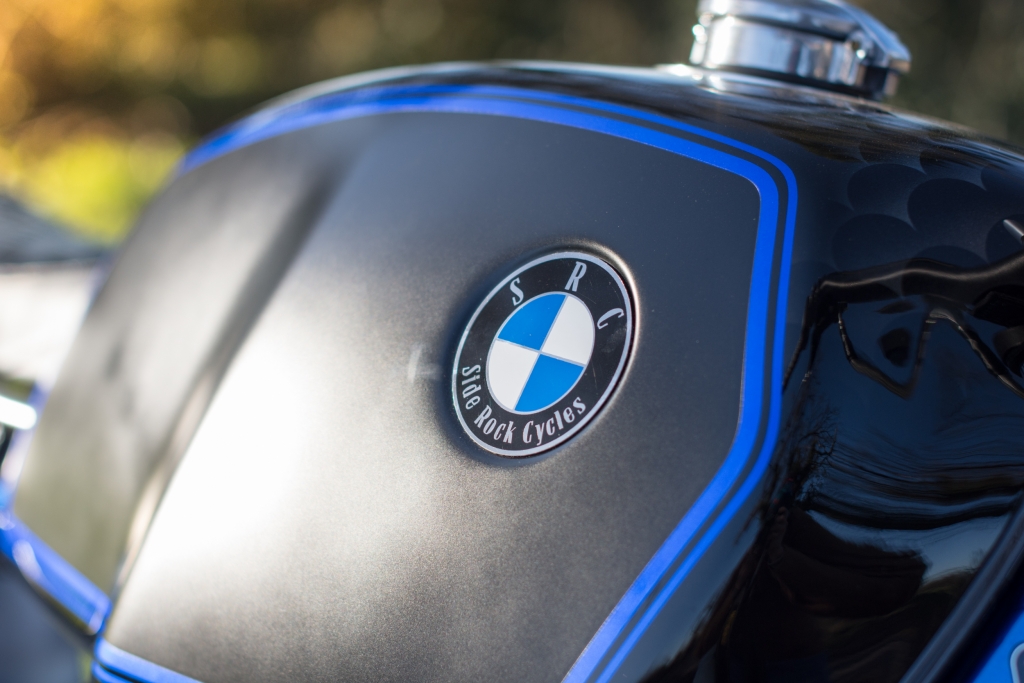 “That trend seems to have given way for Street Scramblers, Bobbers and Brat style bikes now, with some of my most recent builds featuring sprung seats and high-rise pipes rather than clip-ons and skinny single saddles,” he adds.

No matter the current trend, Pete says he will still be building bikes even if demand dries up. It’s a passion of his and one that he just so happens to be extremely good at. 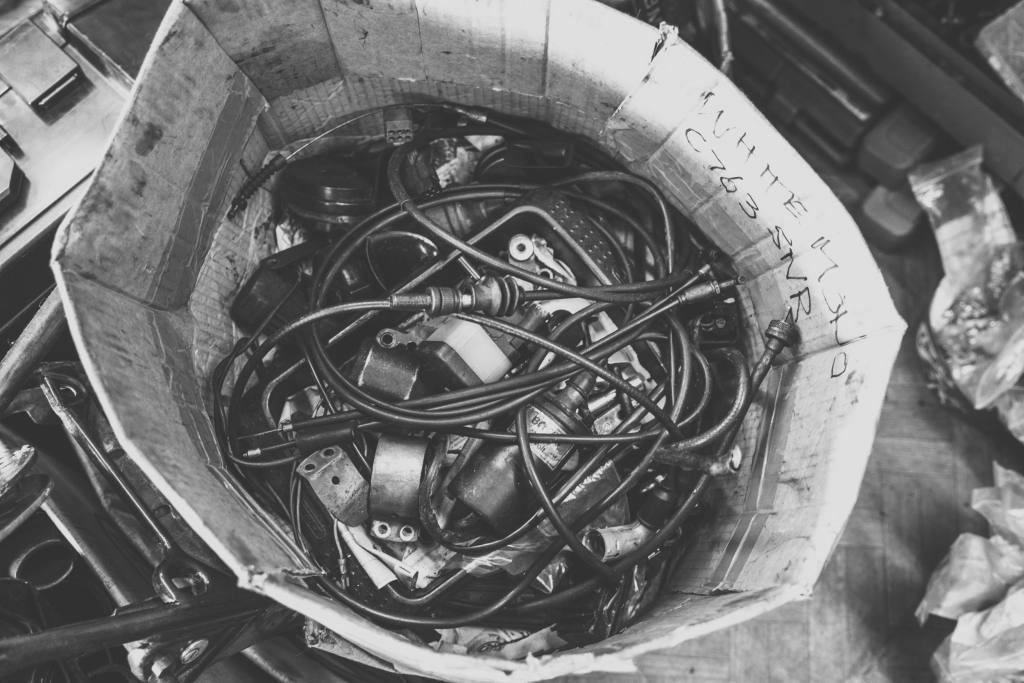 The lack of hyperbole and overtly complicated similes at Side Rock Cycles is truly refreshing. This is clearly an operation that will remain small-scale and is all the better for it.

In fact, we feel like we’re exposing a bit of a secret here. Oh well, you can thank us later.

Want to know more about the Jimmy’s RideClub? Check out everyone’s rides and sign-up to the club right here.

Some people like speed, some people love it. A select few are obsessed by it...