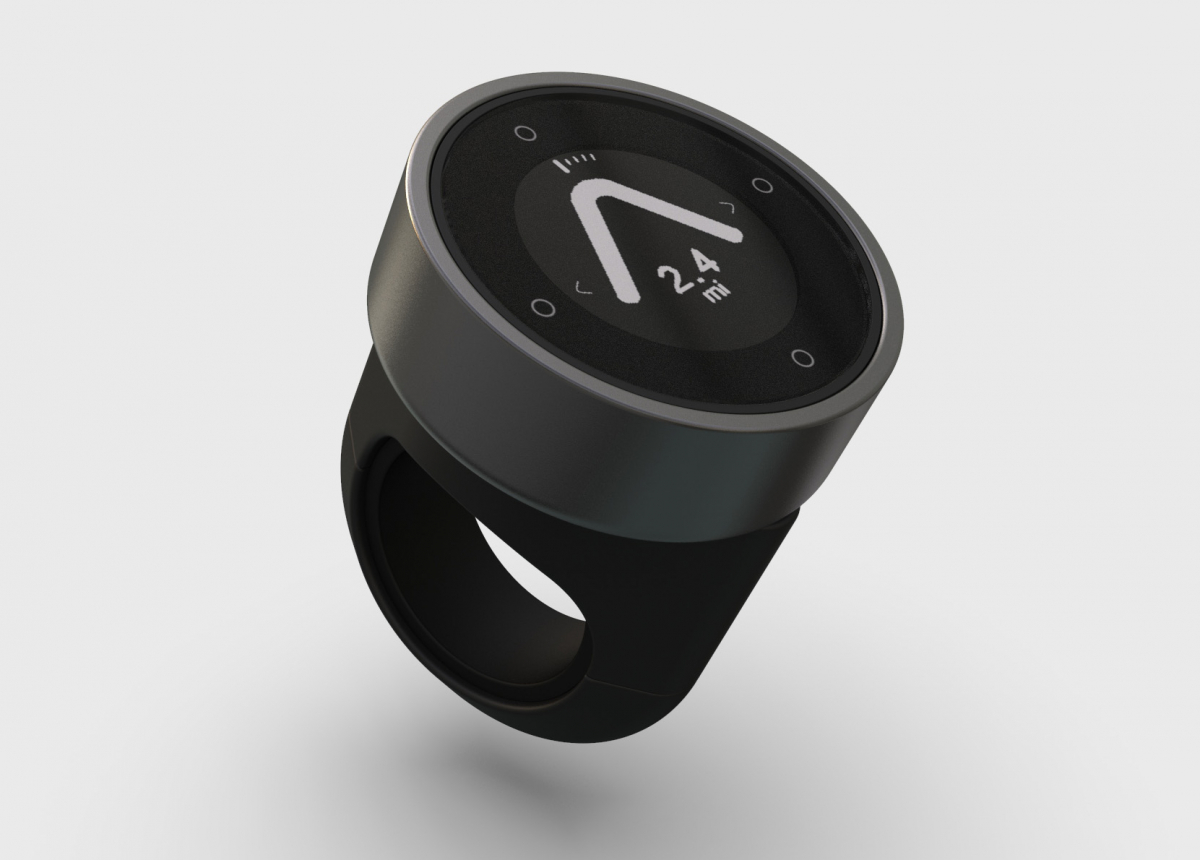 Beeline set the technology websites ablaze when it launched on Kickstarter back in 2015, with gadget hungry individuals praising its sleek design and simple execution of the typically cumbersome cycling sat nav system.

The premise back then was simple: you tethered the little device to a smartphone, fired up the corresponding app, typed in your location and followed the massive arrow on the screen to your destination. 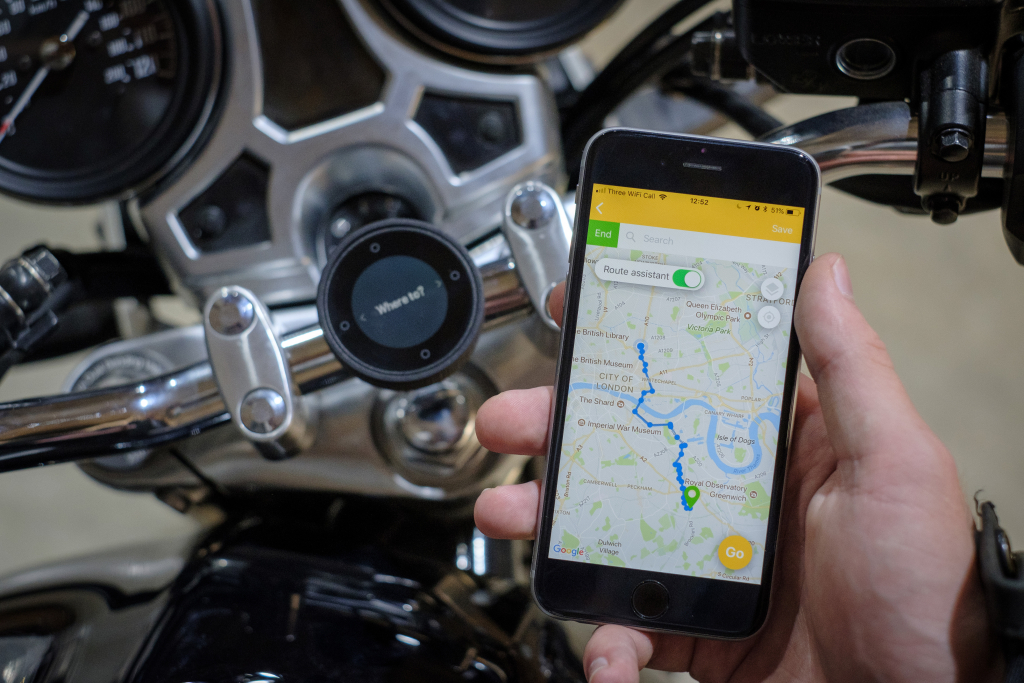 Very little has changed there, but now it comes in a more rugged package that’s designed to appeal to motorcyclists.

Beeline doesn’t believe in complicated instructions, so its interface features a large arrow, a small dot that indicates the direction of the next turn, distance to next turn and a journey progress report. 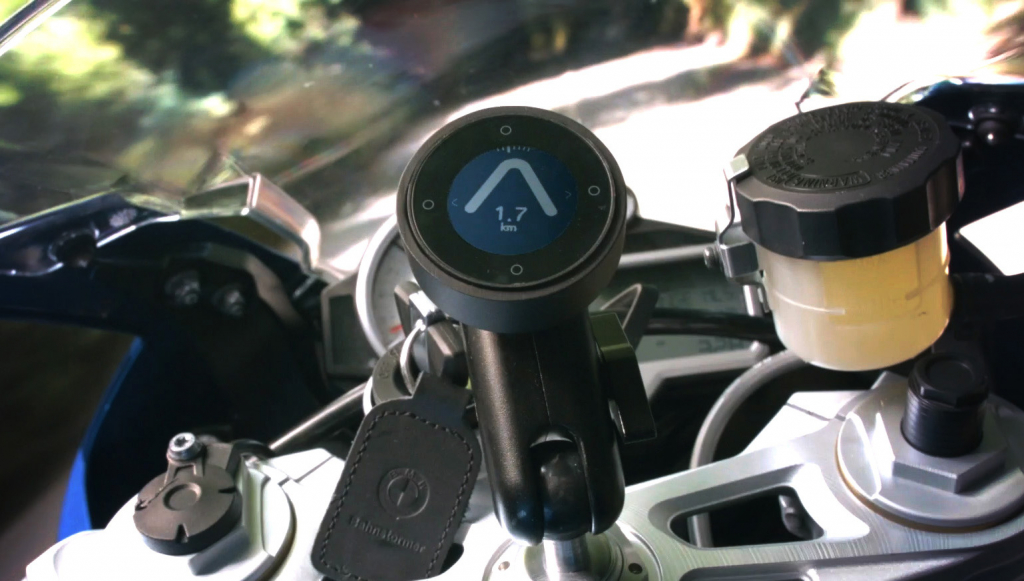 The little Beeline Moto unit itself has been given a larger battery, which is said to last over 30 hours on a single charge, and the casing has been beefed up to ensure it is weatherproof, bash-resistant and generally adventure-proof.

Beeline Moto also comes with a universal twist lock mount that will fit to any motorcycle or scooter, while the app (Android and iOS) pulls in map data from Google, so it’s global straight out of the box. 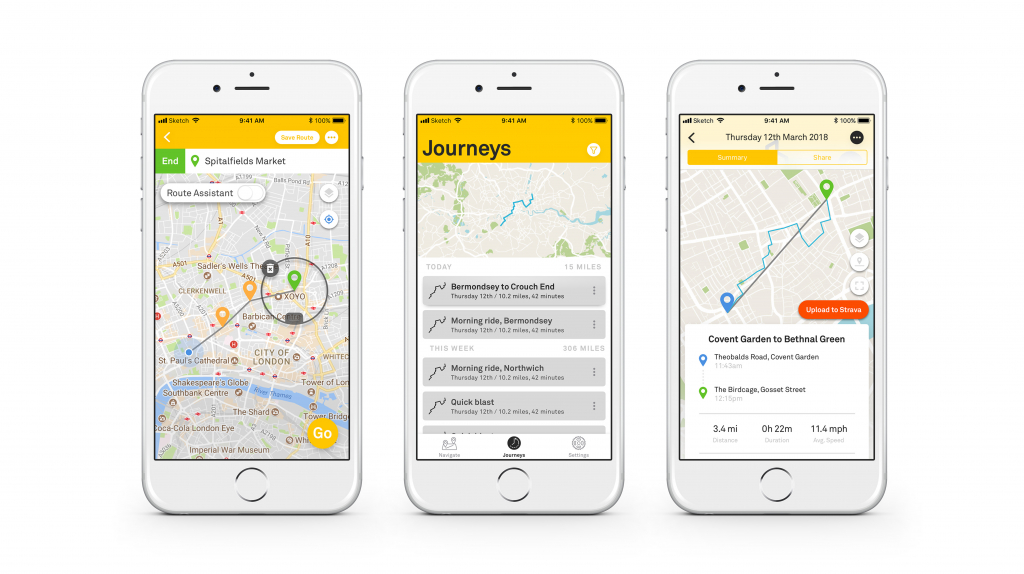 Better still, it allows Beeline users to upload their own journeys, so riders can get inspiration from those hardy travellers willing to share information.

It’s currently running as a Kickstarter campaign but looks set to go into production, with a retail price of £149.

Hit the link for more.