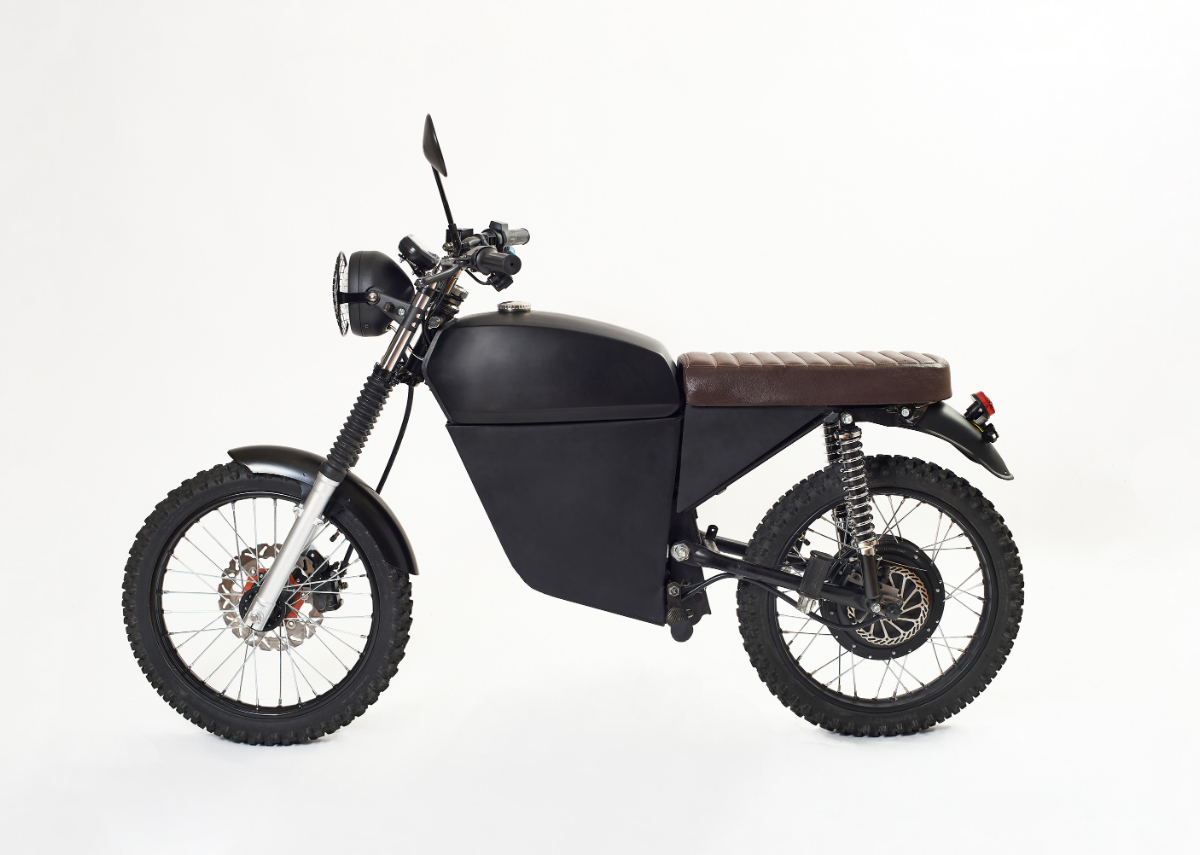 This is what happens when a bored engineering student decides to build an electric motorbike. The Black Tea moped is a retro-styled, bare-bones city machine aimed at the commuter looking for something a bit different. However, it is not just pitched as a pavement princess: take it off the beaten tracks and the nimble lightweight frame can be thrown around with ease… apparently.

The chaps at Black Tea have designed and built the bike in a way that the user can modify and customise it with ease.
A punchy rear hub motor pushes a peak-rated 5kW and 180Nm of torque through the rear wheel. 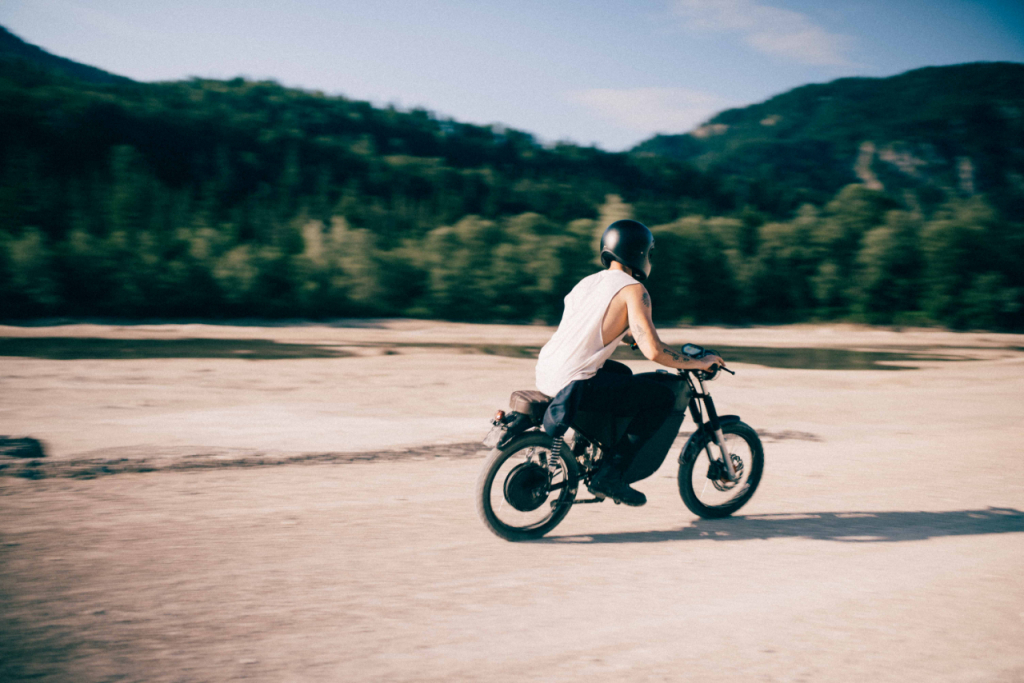 It has enough poke to propel the bike up to 50mph, which is more than capable of keeping up with modern city traffic. The 43-miles of range might be a bit of a deal breaker for some, but Black Tea offers an additional battery pack that will supposedly double that.

In a neat move, the battery itself is removable, allowing for it to be charged away from the bike with a full top-up
taking around 4 hours. Many of the additional techie features are quite typical on electric city slickers, such as those offered by Super Soco, for example. A basic LCD display, multiple drive modes, hydraulic brakes are all present. However, unlike many of its peers, there is no companion app for the bike but that could come. 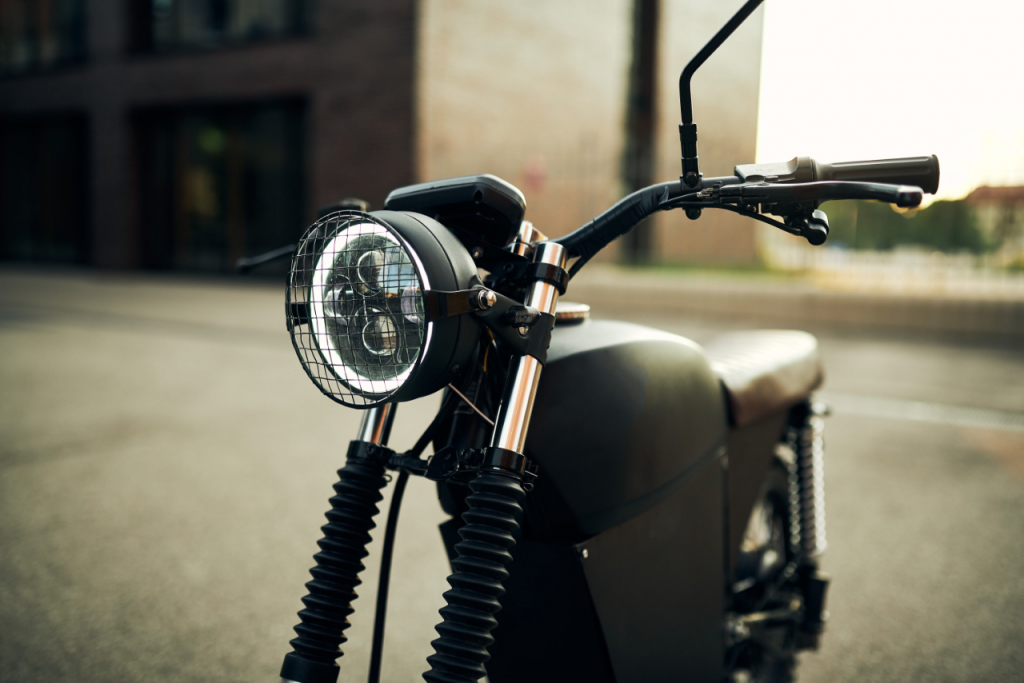 The bike has a charming simplicity to it, both in terms of the build and the styling. It is a bit brutal and utilitarian to look at. Function over form so to speak. The styling cues are subtle, with hints of classic cafe racer and modern scrambler but the body is small, black and pretty plain. We still can’t work out if we like it or not.

It’s not a striking design by any means, but the company wants customers to look at the Moped like a blank canvas, rather than a finished work of art, because Black Tea is developing a detailed manual and instructional video series to allow customers to repair, maintain and customise their bikes at home. 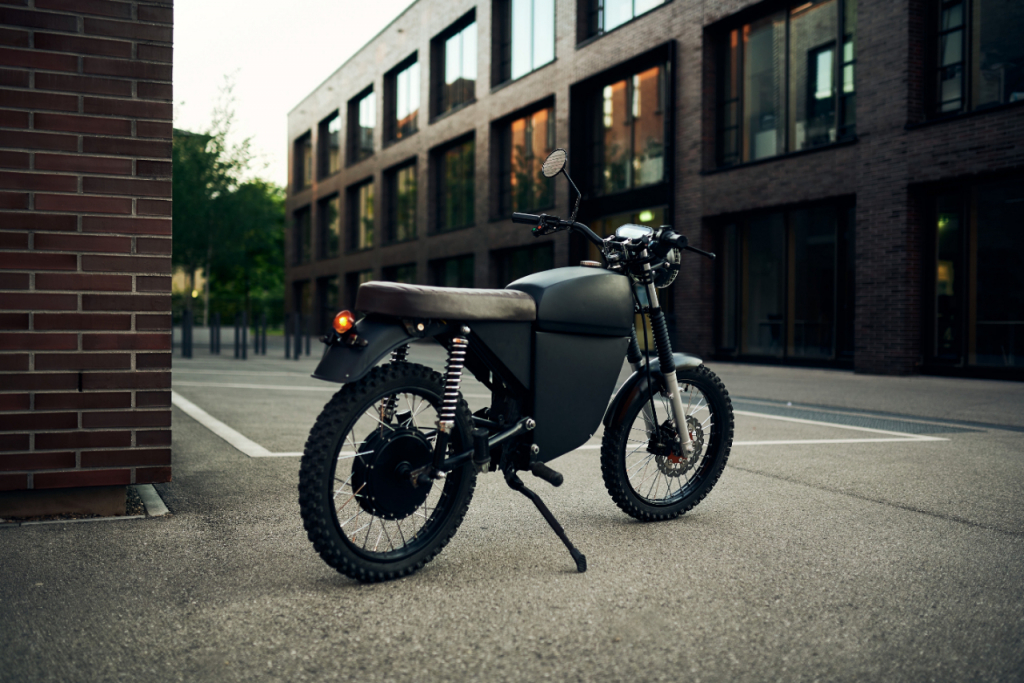 Currently, the bike is available for order from the company’s IndieGoGo campaign, with the finalised product set to be released this October. It is quite competitively priced at £3,800 (€4,200) for the base model, and the extra
battery will set you back a hefty £745.

But it's not the electric motorcycle you hoped for