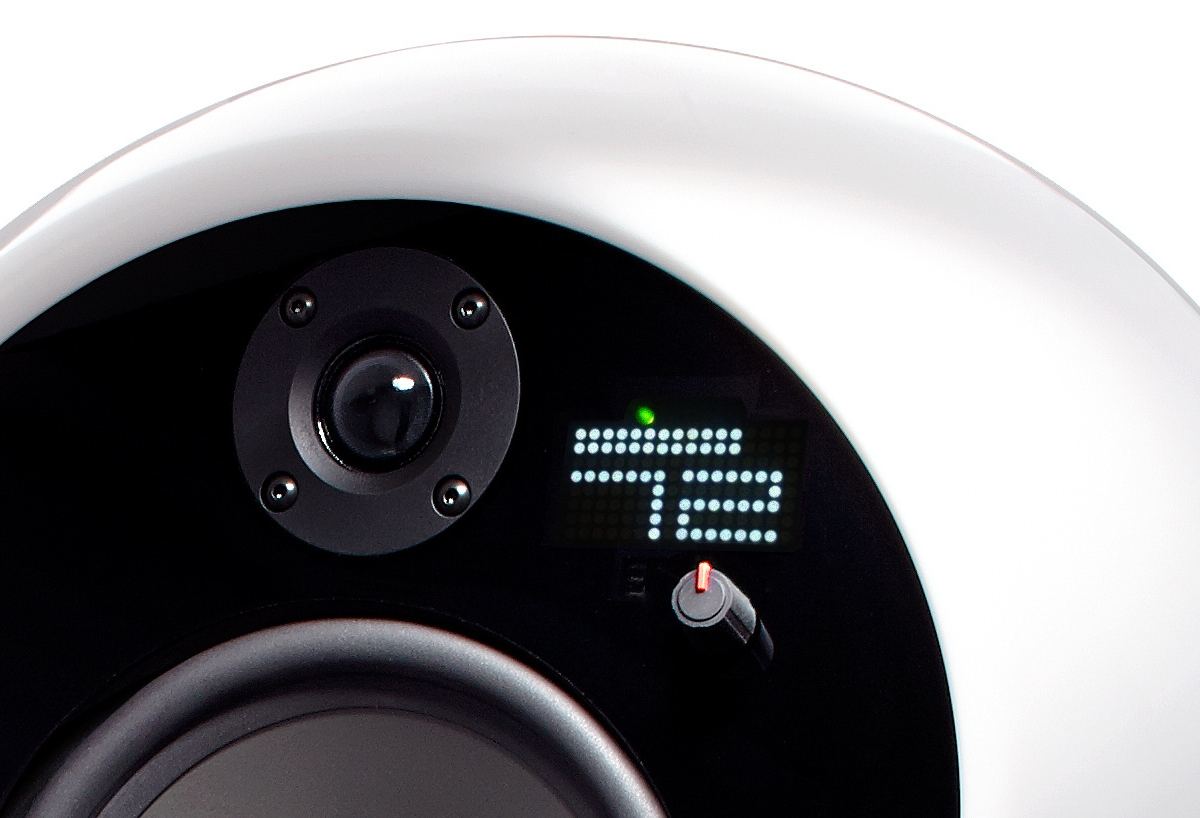 Roger Moore’s James Bond could have quite easily foiled Hugo Drax’s attempts at world domination if he had invited him over for some freshly prepared pizza and a thumb through his old vinyl collection.

Naturally, the beautifully crackly sounds would have been pumped through the show-stopping Bossa Moonraker wireless speaker system, which not only add a certain dollop of chic to Bond’s digs but also feature a curved polymer shell that has been carefully engineered to minimise resonances and diffraction for uncompromising sound.

We imagine Drax would nonchalantly hand Bond his freshly rolled doobie and reach for A Tribe Called Quest’s seminal album The Low End Theory, which would have subsequently blasted through the speaker system with lush detail and clarity.

Bond would explain that his speakers were handmade in California and offered with Black Walnut, Reclaimed Teak or White Ash legs (he opted for Black Walnut), while each loudspeaker packs a neat digital display for quick bass adjustments on the fly.

Drax would nod, clearly impressed, and reach for the dial to add some extra low-end to proceedings.

Bond, now well and truly blazed, would suddenly remember a sick beat he heard on the radio and demand to play it next, firing up his smartphone and scrolling through a hodgepodge list of saved songs. 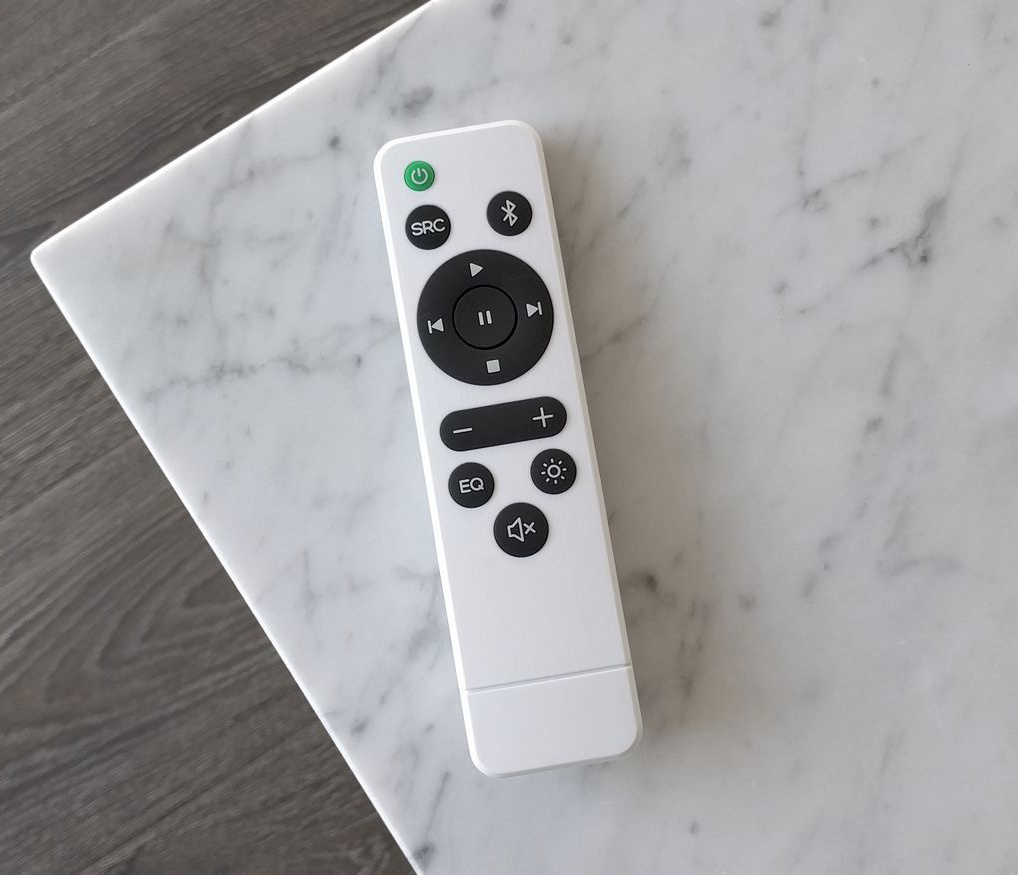 Thankfully, the Bossa Moonraker plays nice with both wired and wireless devices, using Bluetooth with apt-X and AAC to provide a high performance wireless connection to most portable devices. Bond’s Spotify tunes never sounded so good.

Better still, wired optical and coaxial digital inputs also work with televisions and other digital audio devices, should the evening result in a game of FIFA 17.

“Drax would nod, clearly impressed, and reach for the dial to add some extra low-end to proceedings”

Once Bond had finished waxing lyrical about Pete Rock’s A Little Soul, Drax would hold the 12-inch of Gang Starr’s Moment of Truth aloft and plug the turntable back into the numerous analogue inputs found on the Moonraker’s sleek exterior. 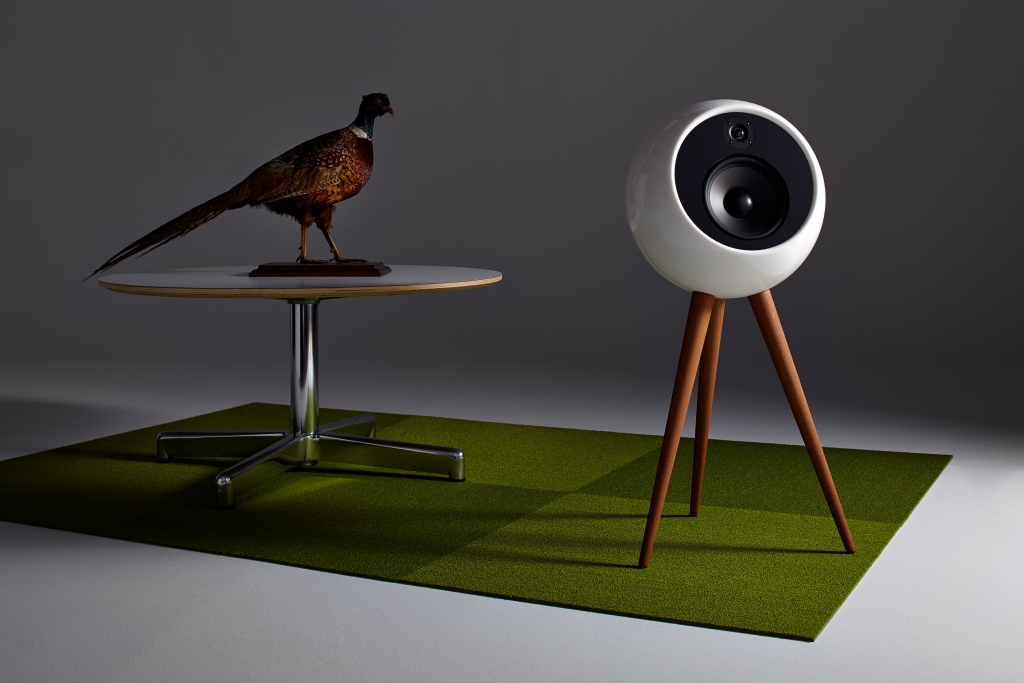 The opening bars of You Know My Steez would blast over the loudspeakers. Bond and Drax would nod in agreement.

The world would be safe and Jaws could take a well-earned holiday.