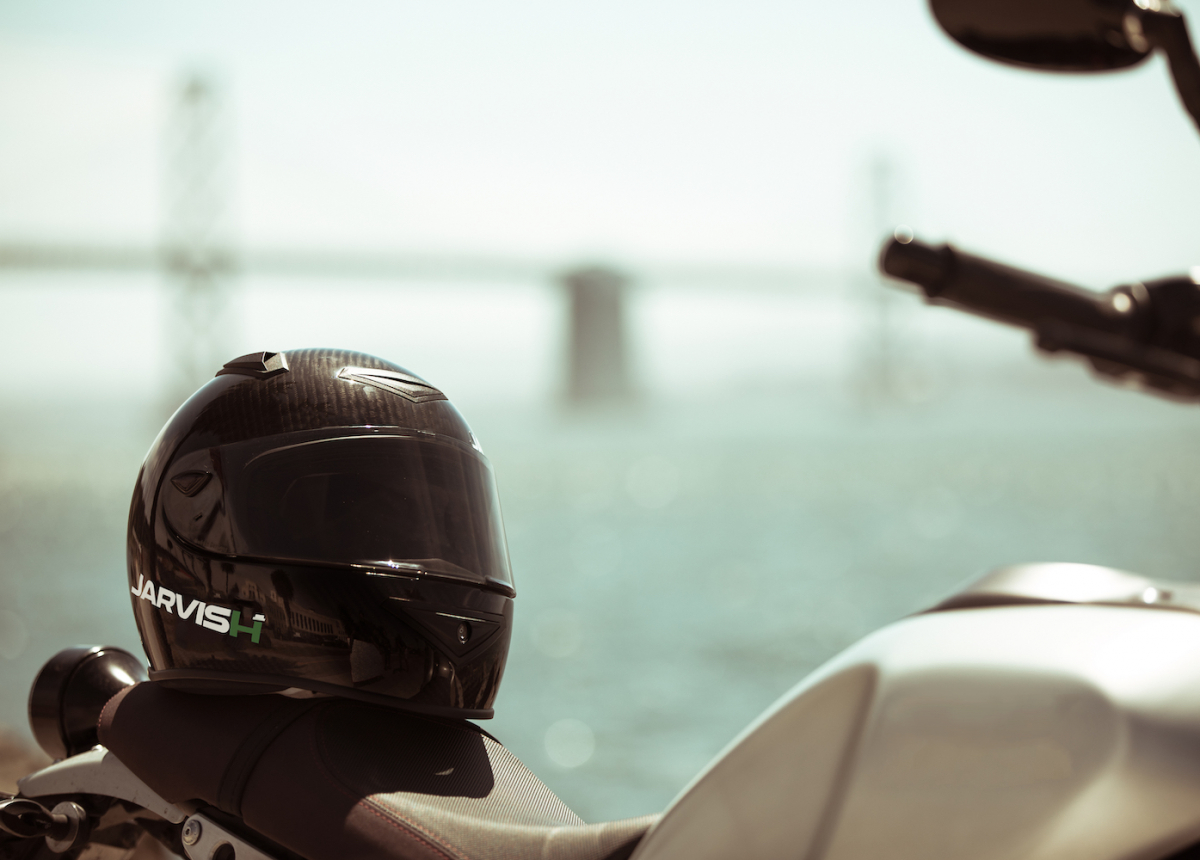 The humble motorcyclist is often neglected when it comes to innovations and technology that are designed to make life on two wheels simpler and safer, but Jarvish is here to attempt to remedy that.

Those with long memories may recall Skully – a futuristic lid that contained a head-up display and other gadgets – but it ultimately failed to attract an audience and make it to the all-important mass production stage. 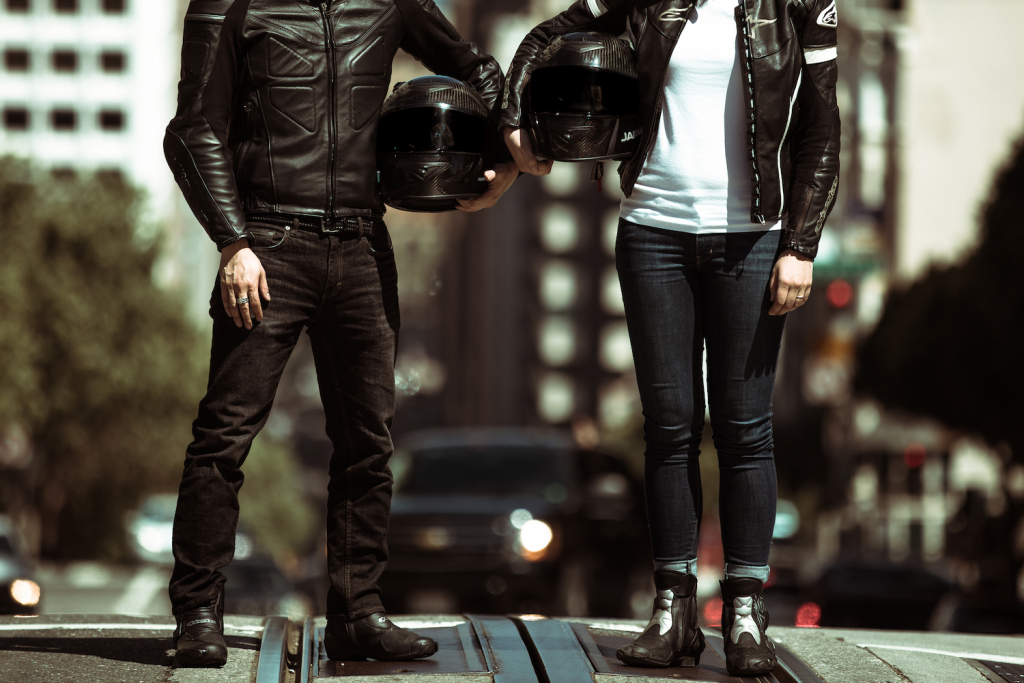 We’ve also experienced some time with Nuviz, which aims to offer a similar head-up display experience for bike riders but feels bulky on the helmet and could potentially pose a safety risk to anyone unlucky enough to hit the tarmac where the large block of technology is mounted.

Jarvish is the latest name on the high-tech helmet scene and its X-Series lids made waves at this year’s Consumer Electronics Show in Las Vegas. Boasting voice control, noise cancellation tech, Bluetooth and Wi-Fi connectivity, built-in memory and a 2K front camera, the Jarvish X-Series goes beyond what has been offered in the past. 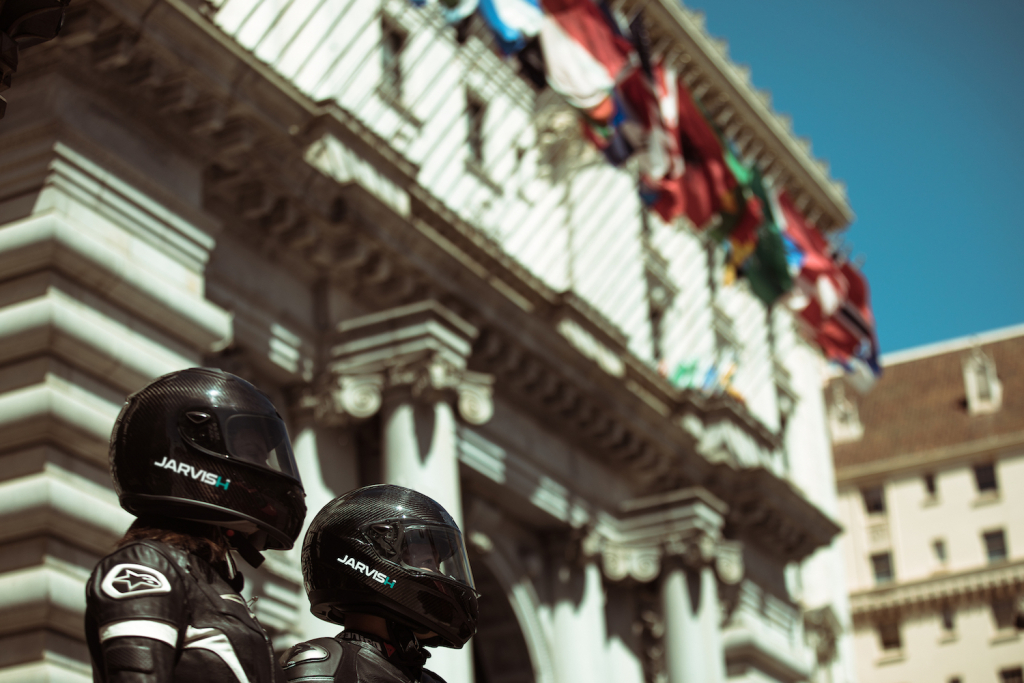 According to its maker, the helmet also connects with various voice services, including Apple’s Siri, OK Google and more, allowing riders to control the cameras, make a call, adjust the volume, play music and more, while keeping their focus on the road.

The X-Series’ design includes top of the range built-in HD surround sound speakers, noise reduction microphone and a front 2K camera as standard. Journeys can be recorded in FHD video and stored on removable 16GB (optional up to 256GB) memory cards, with voice command enabling the video to be broadcast in real-time to a user’s social media account. 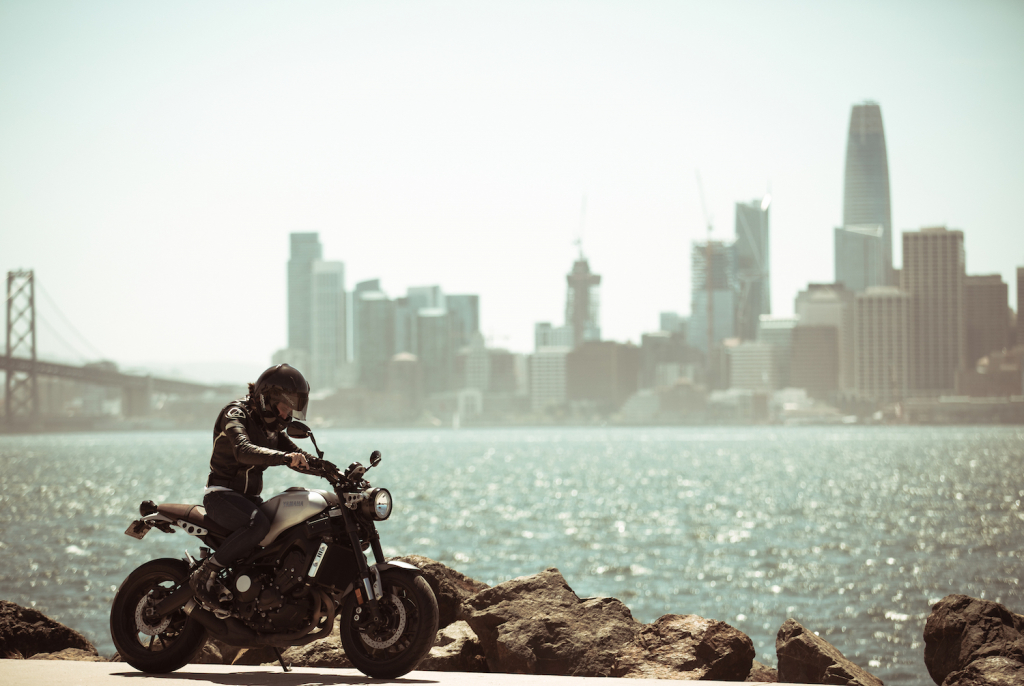 That all sounds a little far fetched and possibly pointless, but one of the most exciting innovations is an augmented reality-powered head-up display, which gives riders a rear-camera view, offering 360° visibility, and a retractable, optical waveguide design for riders who prefer visual instructions.

Using maps and routing from HERE Technologies, navigation can be set via the Jarvish app, which allows users to input a destination by voice and receive audio directions to a selected destination. 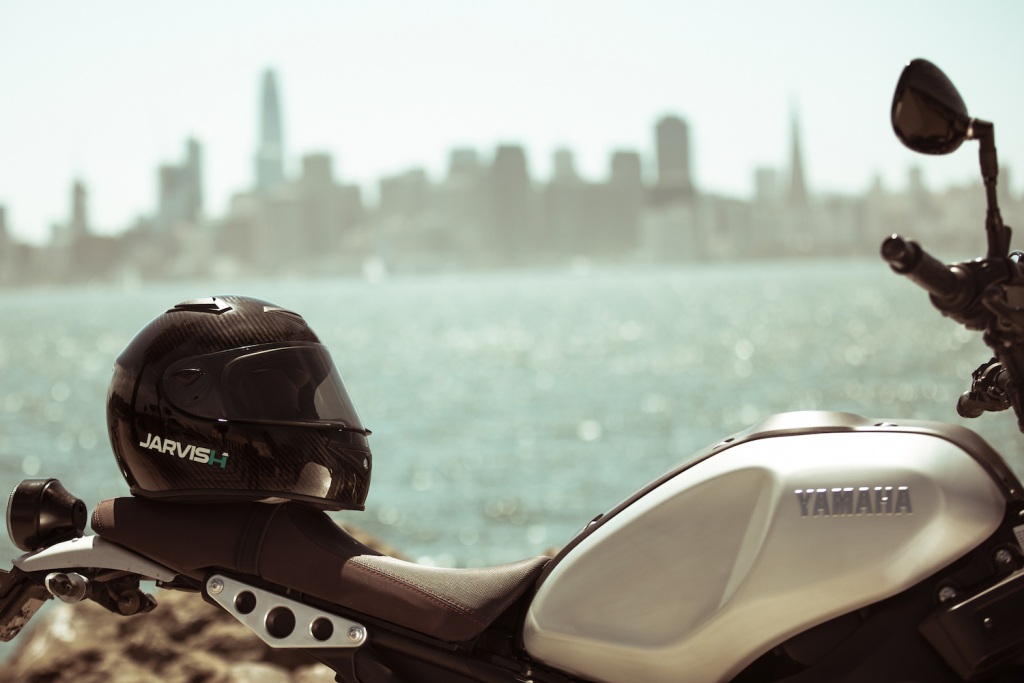 History has taught us that it’s best to test these new-fangled technologies before forming a proper opinion, but there’s no doubt it sounds exciting. However, the top spec Jarvish lid is set to cost in excess of £1,000 and won’t ship until at least April of this year, so we might be waiting a while.