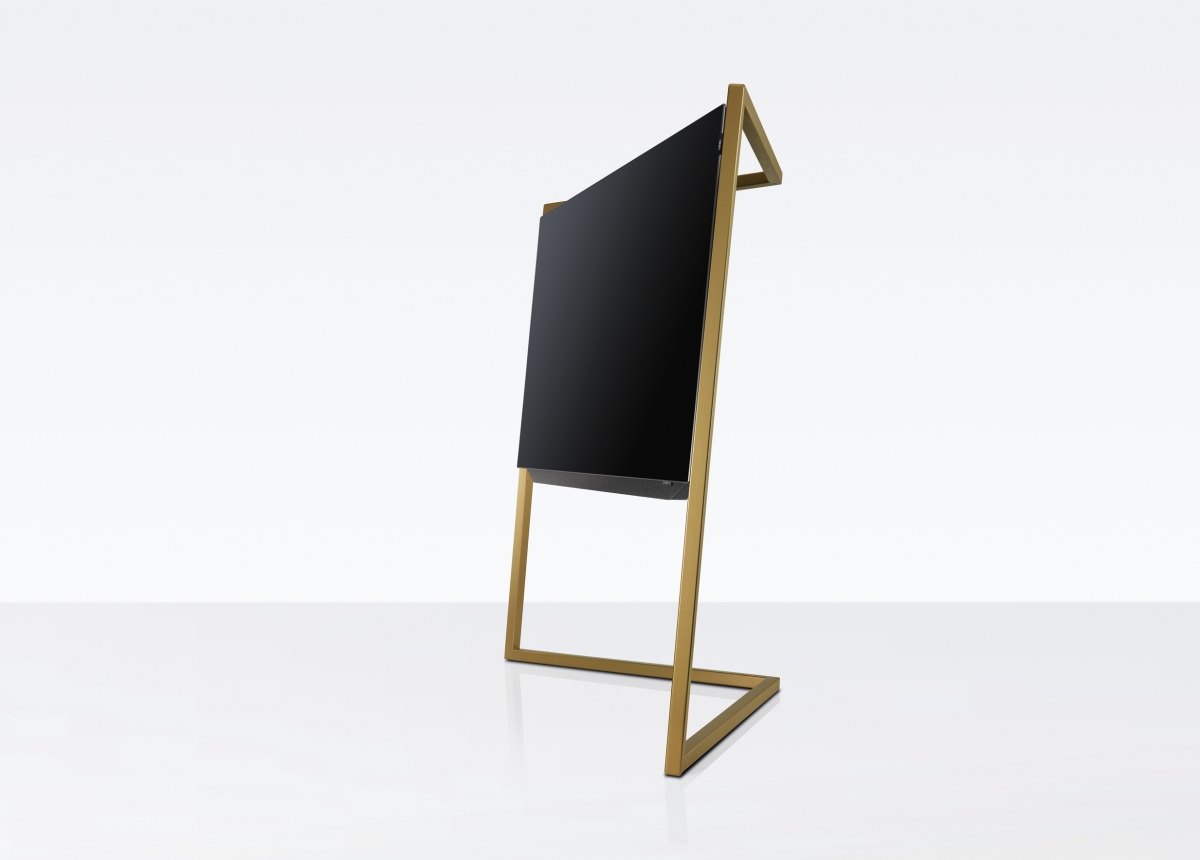 We’re not normally ones to endorse sitting in front of the television (we’d rather you hit the open road) but, if you’re TV looks like the new Loewe Bild 9 then we’ll excuse you.

Originally formed in 1923, Loewe lay claim to creating the world’s first ever truly electronic TV set. Since then, the Germany company has continued to evolve and perfect its offerings, building ever more stylised sets for your living room. 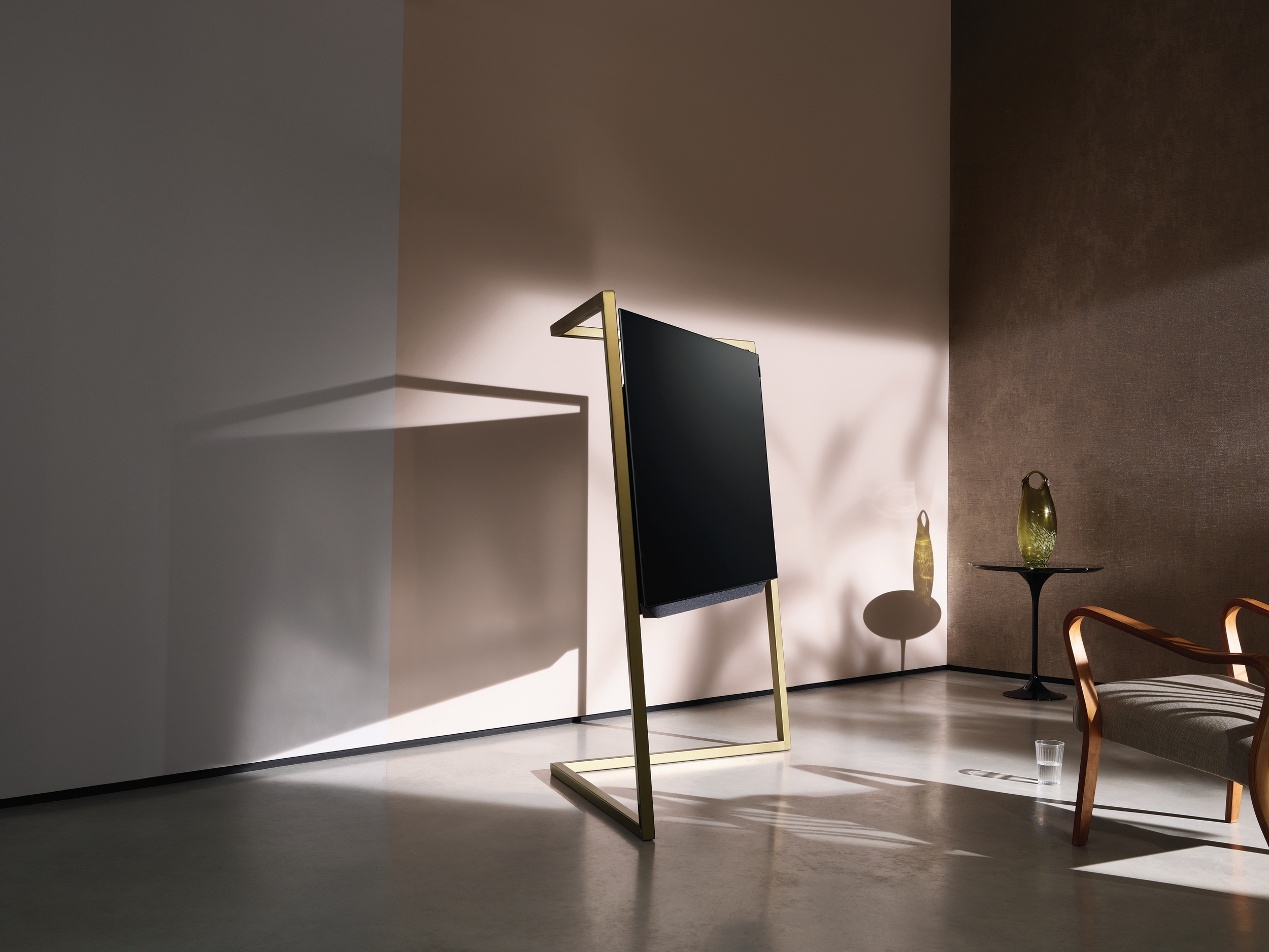 The new Loewe Bild 9 is undoubtedly their most stylish TV yet. Designed by London-based Creative Director, Bodo Sperlein, the Bild 9 is as much a piece of modernist sculpture as it is a television.

Inspired by both the German Bahaus movement and the art deco shapes of the 1930s, Loewe’s Bild 9 features a 65-inch screen housed inside a beautiful steel frame (available in either an Amber Gold or Graphite Grey anodised finish.

There are three different set-up options: a table stand, a wall mount or ‘Sculptural’. The latter, as the name suggest, is undoubtedly the most visually arresting, raising the TV nearly a metre-and-a-half of the floor via a triangulated frame. 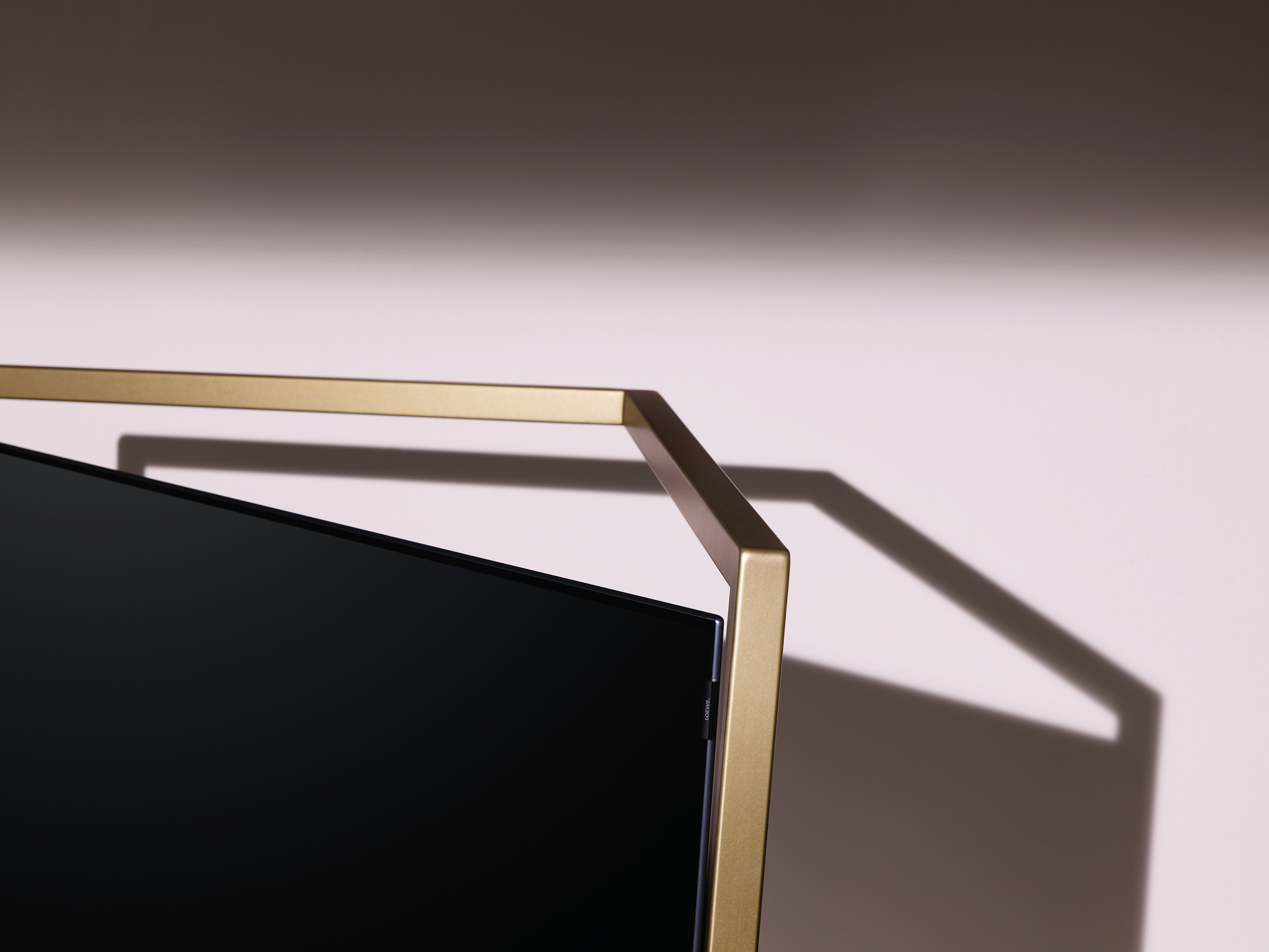 Of course, the Loewe Bild 9 isn’t a classic case of style over the substance. The display is just 7mm thick and uses OLED technology to provide fantastic picture clarity and depth. There’s also ‘Smart’ connectivity, allowing you to record and catch-up on your favourite shows or watch various online subscription services.

When turned on, the Bild 9’s screen glides upward to reveal a 120-watt soundbar too that features six speakers and an additional four bass membranes, ensuring your favourite shows sound as good as they look.

Turn the garden shed into a pizza hut