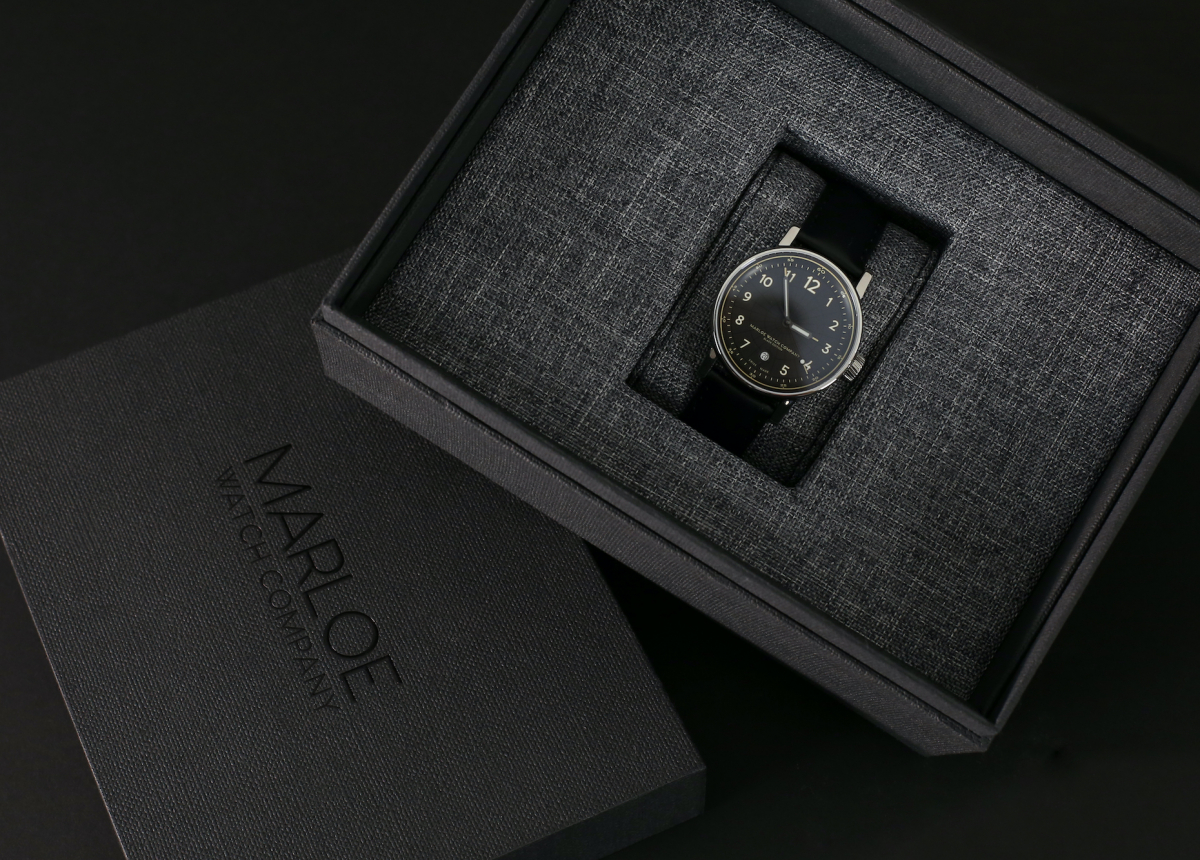 Named after the Haskell Strait, a stretch of frozen water adjacent to Ross Island that Captain Scott and his team needed to cross to begin their quest to reach the South Pole before any other, the latest watch from UK-based Marloe Watch Company is a celebration of achievement, of reaching your goals, of creating something of significance and importance, according to the guys behind it.

The Haskell Black Edition takes styling cues from the Terra Nova, the ship that carried the great explorers to their icy destination. For this very limited Black Edition, the Marloe Watch Company are celebrating the people of the Terra Nova Expedition and referenced, with subtlety, the human endeavour of the crew, from labourers to the pole party members themselves. In the centre of the domed surface is their take on the mission patch logo; a penguin standing on top of the earth. The penguin is looking outwards towards five stars, each one representing a fallen explorer from the Terra Nova Expedition pole party. Around the perimeter of the dome are 60 dots, each one representing a crew member of the ship and shore teams. 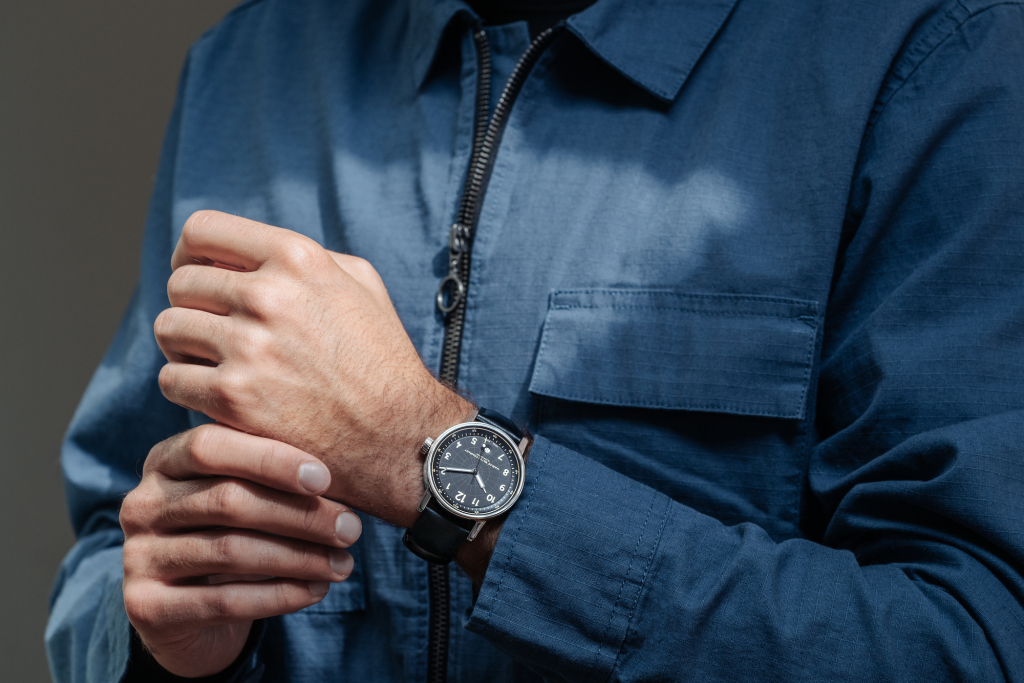 On top of this, the Haskell Black Edition Haskell has an updated dial design to give subtle depth, dynamics and contrast. Marloe Watch Company has used a multi-layer printing technique for the main numerals, which features a thin border of gold around a central mass of BGW9 Super-LumiNova. By layering up the luminous compound, the company have achieved a brightness and longevity of glow far superior to a single layer. They have used the same gold hue on the chapter ring, firstly as the minute and second numerals and check marks, but also to frame the entire dial in a single line – a reference to the line running the length of the Terra Nova’s hull.

“The watch takes styling cues from the Terra Nova, the ship that carried the great explorers to their icy destination”

The hands are a new design for the Black Edition, with a shape that brings to mind the bronze map compasses of yesteryear, allowing charting and computation of vast distances. The hands are technically a “syringe” style but they have put their usual MWC twist on them, creating easily identifiable hand positions in almost every environment. The seconds hand is a polished black nickel finish with a round BGW9 filled aperture to tie in with the date window, and a tip of gold. 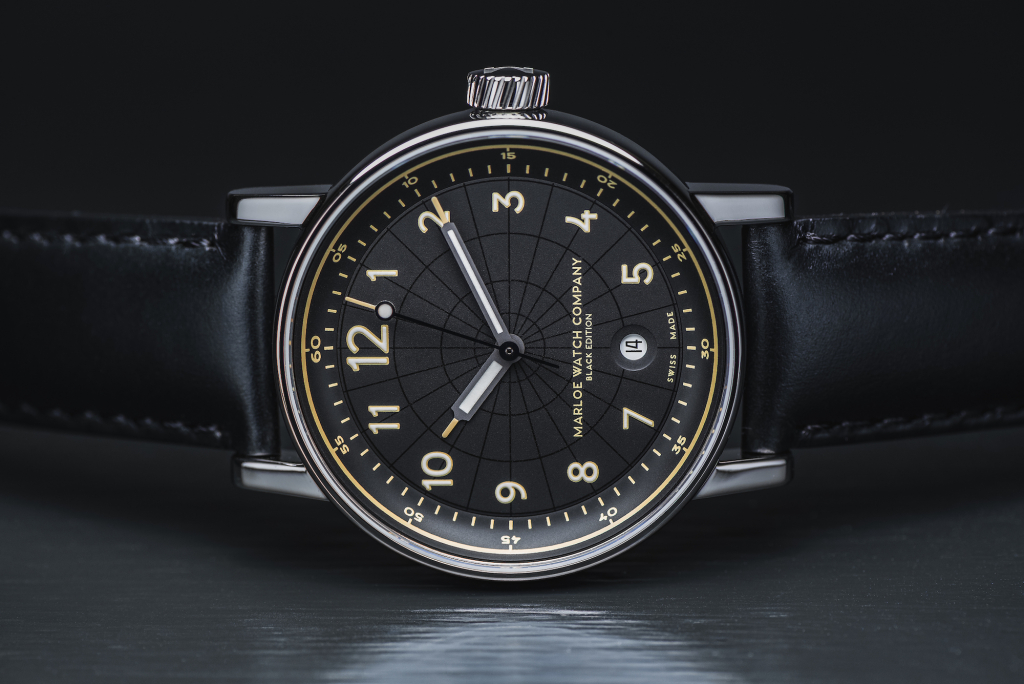 Only 100 of these very special edition timepieces have been made, priced at £845 and now available on the website.