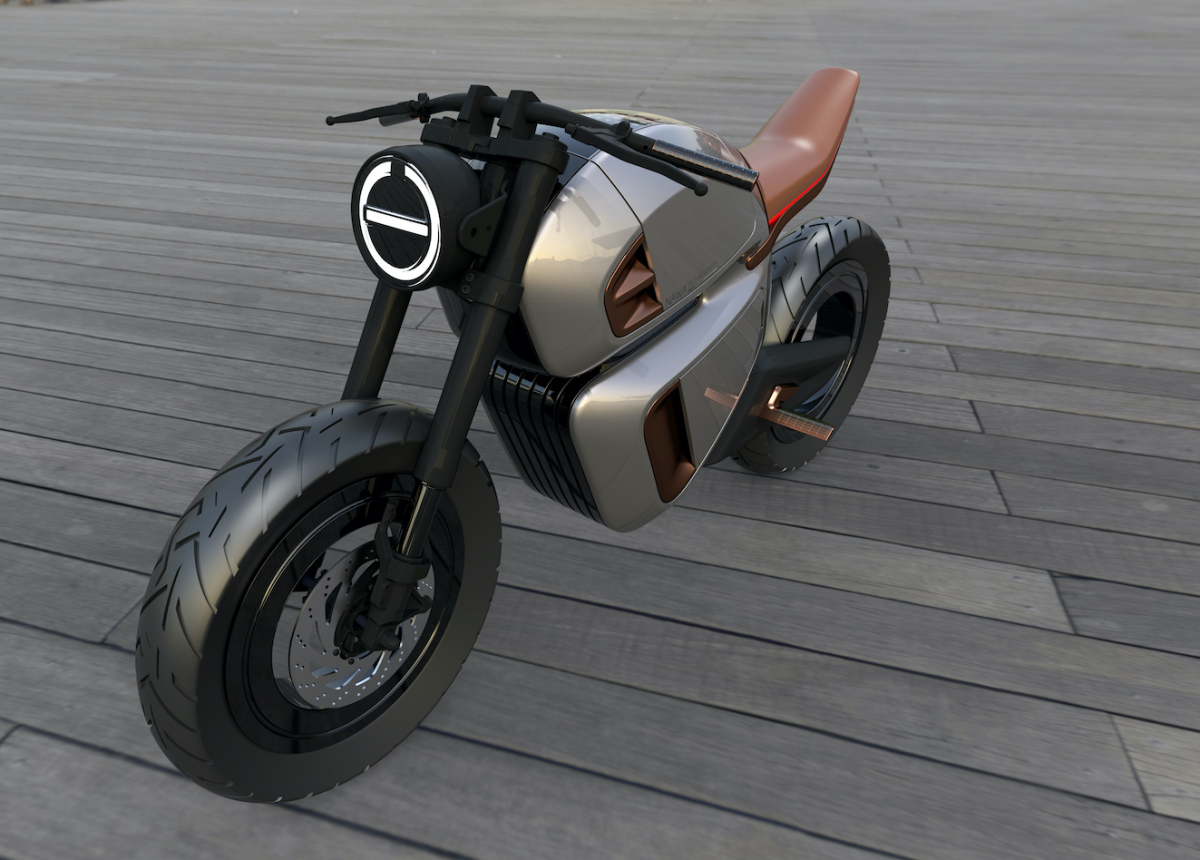 It is the time of year for massive hangovers, even larger bellies and a long list of resolutions that we probably won’t ever get around to. It is also the time that millions of tech journalists flock to CES in Las Vegas to gawp at shiny new gadgets.

The automotive industry has recently muscled in on this hallowed turf, using it as a platform to show off new concept vehicles and future technology that probably won’t ever see the light of day but looks good in the daily news headlines.

We get inundated with emails and information here at Flat-Out but the sleek looking NAWA Racer sat in front of you jumped out at us. Its neo-futuristic cafe racer styling houses an innovative power train that’s worthy of a closer look.

According to the French tech company, its key USP and advantage over future competitors is its carbon-based ultra-capacitors, which charge and discharge in seconds, capable of picking up energy from regenerative braking and supplying it back to an electric motor very quickly.

The automotive industry has been playing with this tech for a while and if you’ve driven anything with regenerative braking, it’s highly like a super capacitor (or ultra, as used here) is employed somehow.

However, the tech is still inits infancy and super capacitors aren’t currently capable of storing much energy, ruling them out as the sole source of power for an electric car, for example. 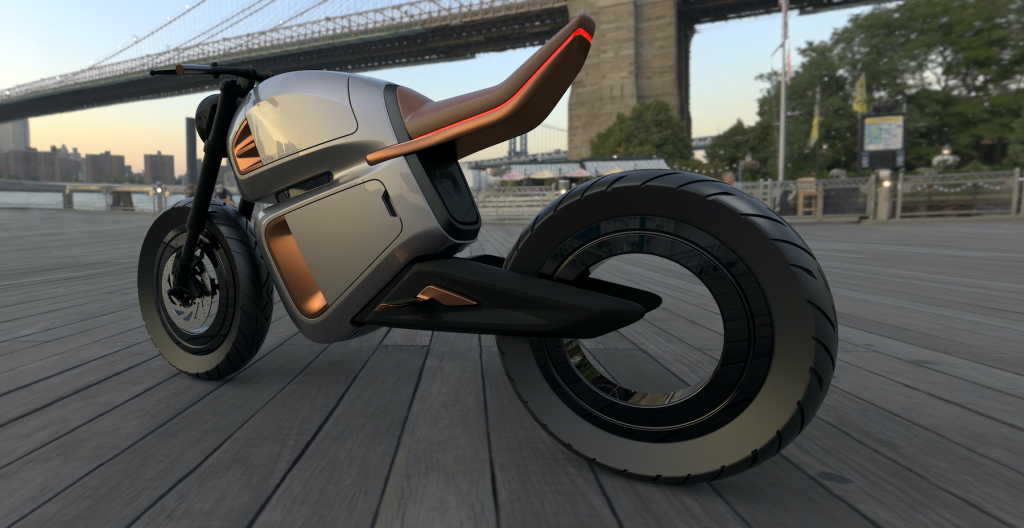 NAWA has integrated these ultra-capacitors into an existing lithium-ion system, resulting in a battery that has much more efficient overall performance, greatly reducing the charge and discharge cycles the lithium ion battery performs, and extending the life of the entire system.

The NAWA Racer is just a concept for now, but the company claims the bike houses a much smaller lithium-ion battery than would otherwise be possible: just 9 kWh, around half the size of a conventional electric sports bike’s battery.

Thanks to bike’s liberal use of carbon fibre for the frame and its composite body panels, it tips the scales at just 150kg, a weight saving of 25 percent over conventional electric sports bikes. 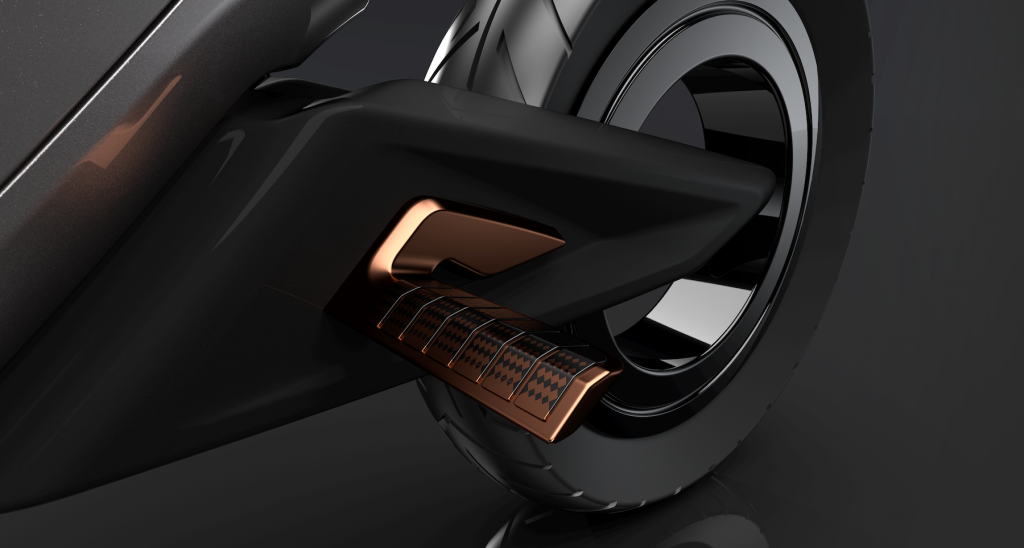 This naturally leads to some pretty exciting performance figures: a sub-three second 0-62mph dash and a top speed of around 100mph is possible. NAWA also claims easy riders can achieve around 180-miles on a single charge.

Of course, this is all up for debate and the company understands that a concept is a device to highlight its skills. But it is a sharp looking machine, proving that there is some exciting design to come following the eventual death of the internal combustion engine.