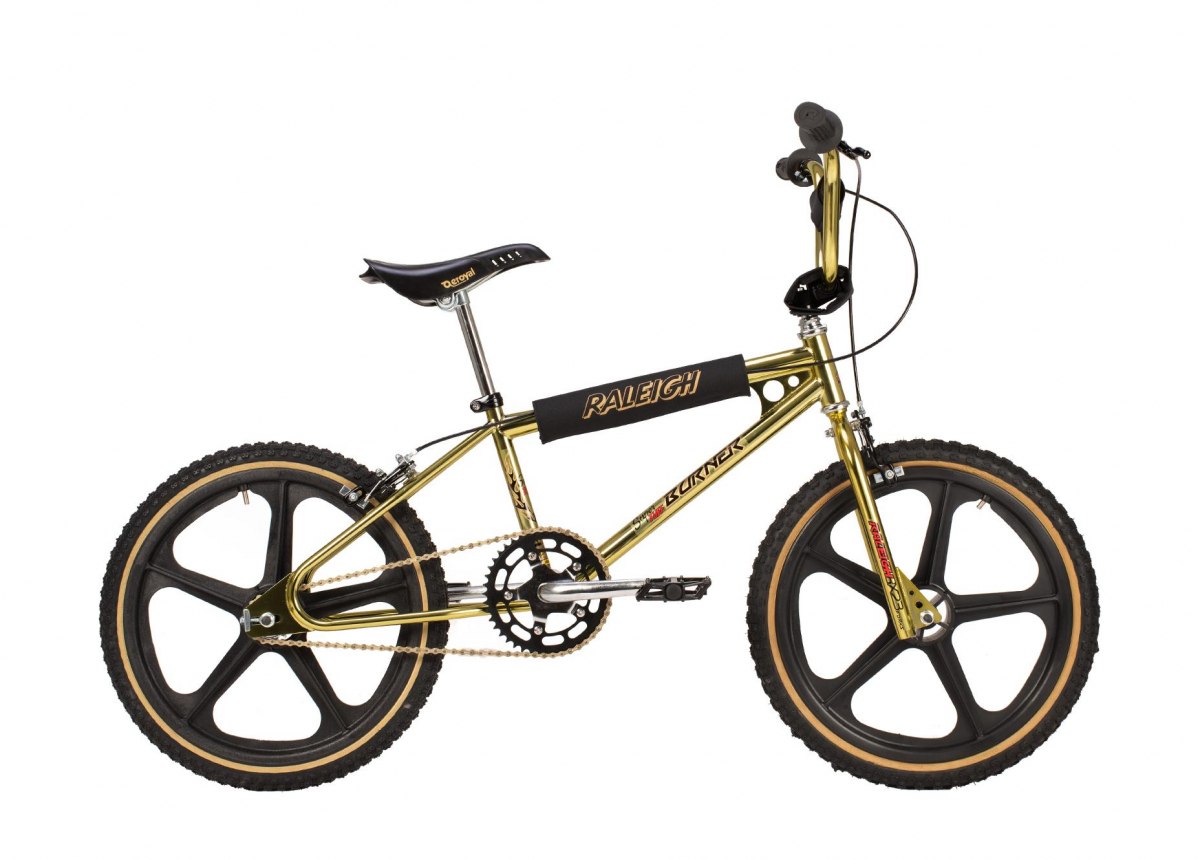 Retro fashion trends come around at an alarming pace these days. We might just be feeling a bit old, but we swear it was only yesterday that Reebok Pump sneakers, crimped hair and disgustingly neon tracksuits were actually in fashion. But now, with the release of Stranger Things and similar nostalgic TV shows, it feels like we are right back in those golden decades.

According to Tabitha Morrell, Brand Manager at Raleigh Bikes: “2019 has reached the peak of nostalgic revival with search volume for items from the 80s and 90s at a high”. So to cash in a massive increase in Google search terms, Raleigh has unleashed a BMX silhouette that has remained largely untouched for 35 years: step forward the epic Super Tuff Burner. 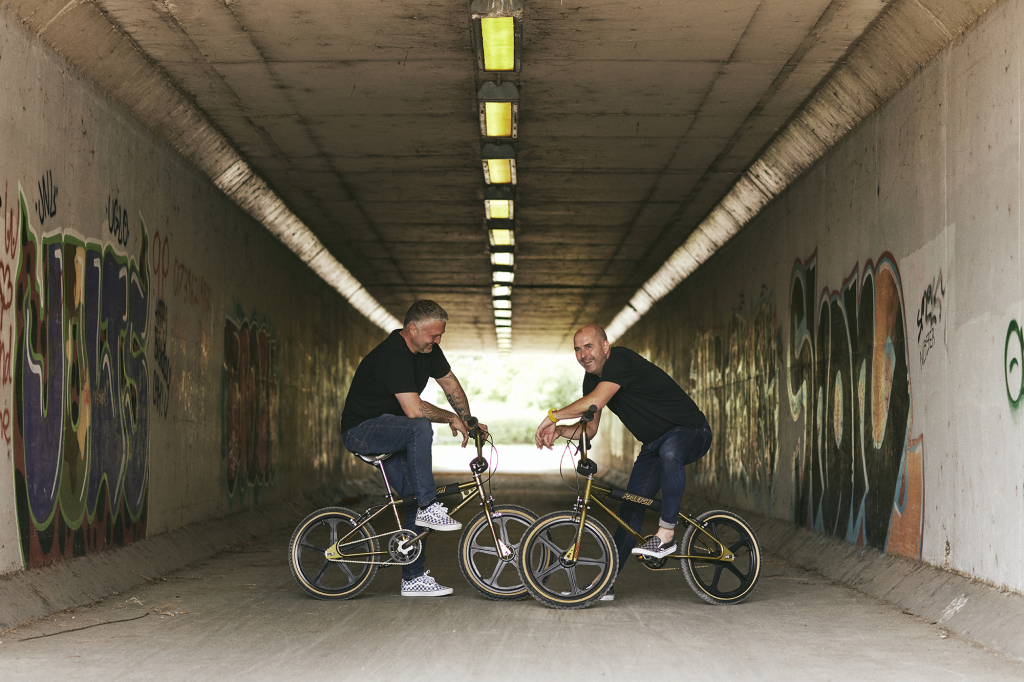 “The Burner was one of the most sought after BMX’s for children of the 1980s and 35 years later, the popularity has continued to grow. From the research, we found that search for BMX bikes has grown by 49% in the last 12 months, averaging at around 90,500 searches a month.

“For those who enjoyed the Burner in its prime, we want to give adults and their own kids a chance to ride it today and share the experience together as a family,” said Tabitha 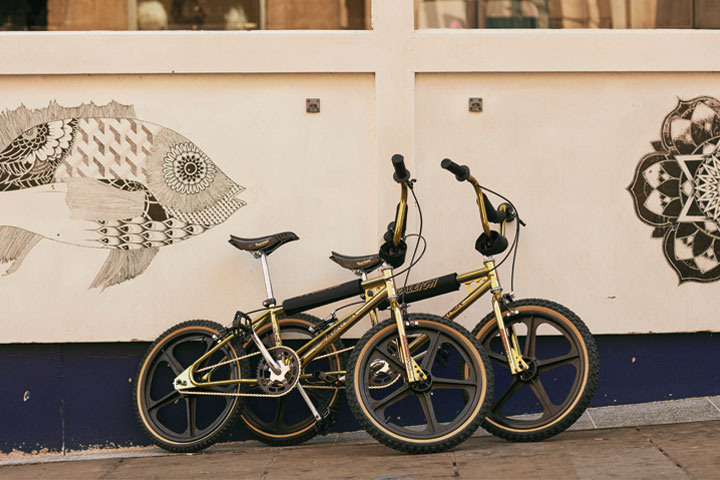 Surely it’s more than a simple numbers crunching game, Tabitha? Surely you did it because this bike speaks to the very soul of every big kid born in the 1980s. Anyway, this reissue has stayed true to the original by featuring a unique gold super chrome finish and black skyway mag wheels, ensuring it remains one of the most recognisable BMX bikes around. 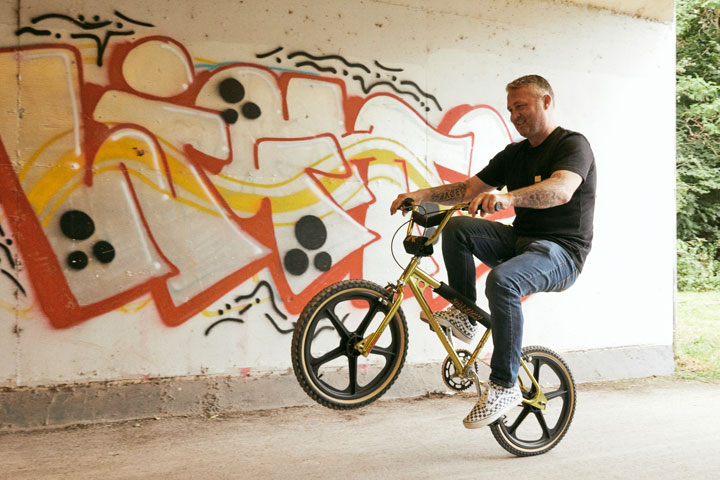 Only a limited number of bikes have been made available and your best best of securing one is to head to the Raleigh Bikes website. although it’s going to set you back a very non-1980s £600.