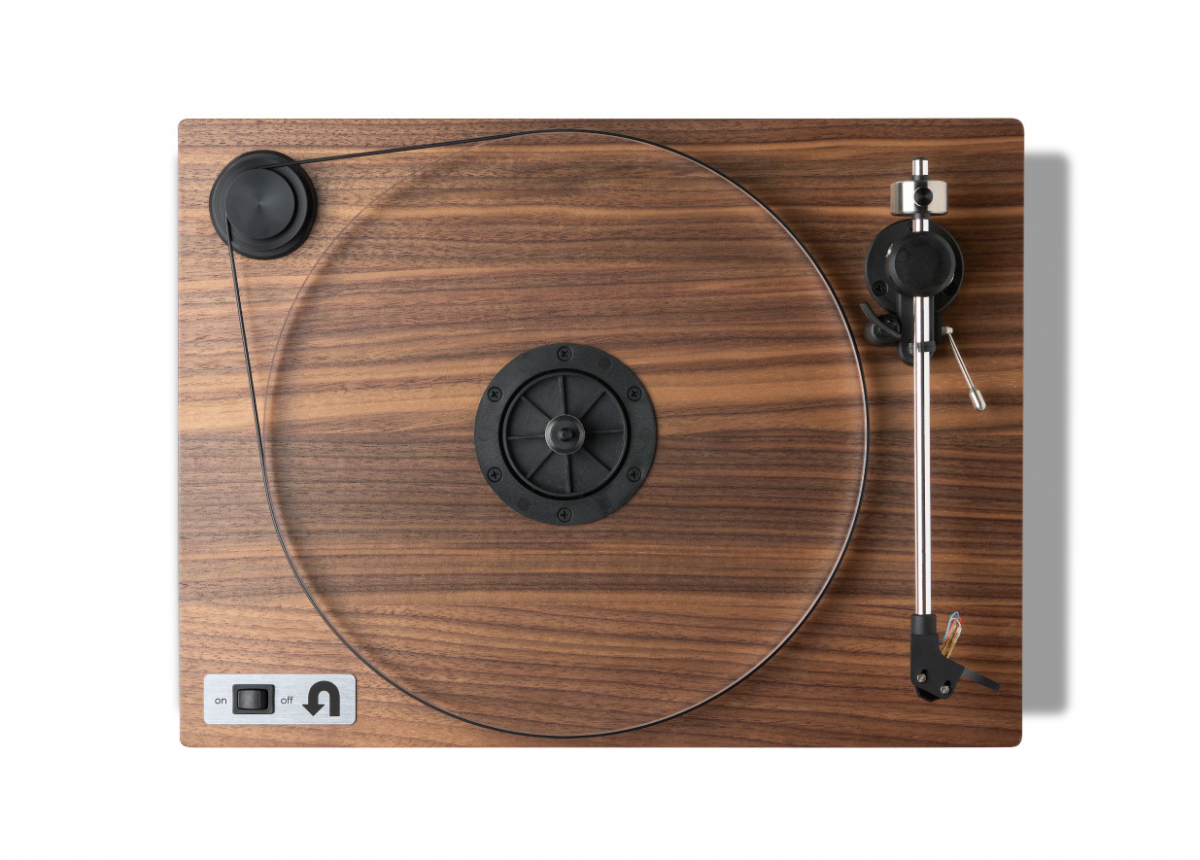 It’s no secret that the vinyl renaissance has been in full swing for the past decade, despite its untimely death to the much less tactile but infinitely more aurally satisfying CD and MP3. Thanks to the recent embrace of bygone subcultures, such as Hip-Hop, Jungle, Garage and Reggae, the beloved vinyl has outlived its oppressors and is as popular as ever. 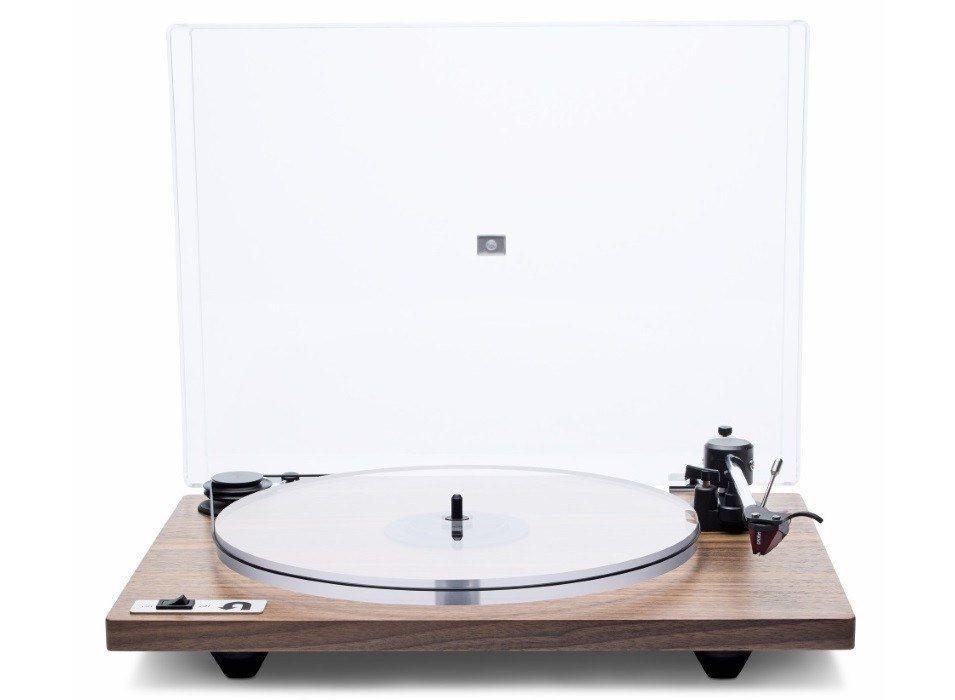 U-Turn is a start-up based across The Pond, which is doing a damn fine job of celebrating vinyl culture through their handcrafted turntables. We’d say they are more functional art than they are your bog standard wheels of steel.

With a sleek hardwood plinth offered up in a choice of maple or rift walnut, the turntable will look at home in any retro-inspired rustic pad or your minimalistic Scandi loft apartment. And whether your tastes lie in the classics, such as Led Zeppelin IV, or the not so classics of the noughties, chances are the Orbit Special won’t discriminate. It’s still going to sound bloody good.

“U-Turn is a start-up based across The Pond, which is doing a damn fine job of celebrating vinyl culture” 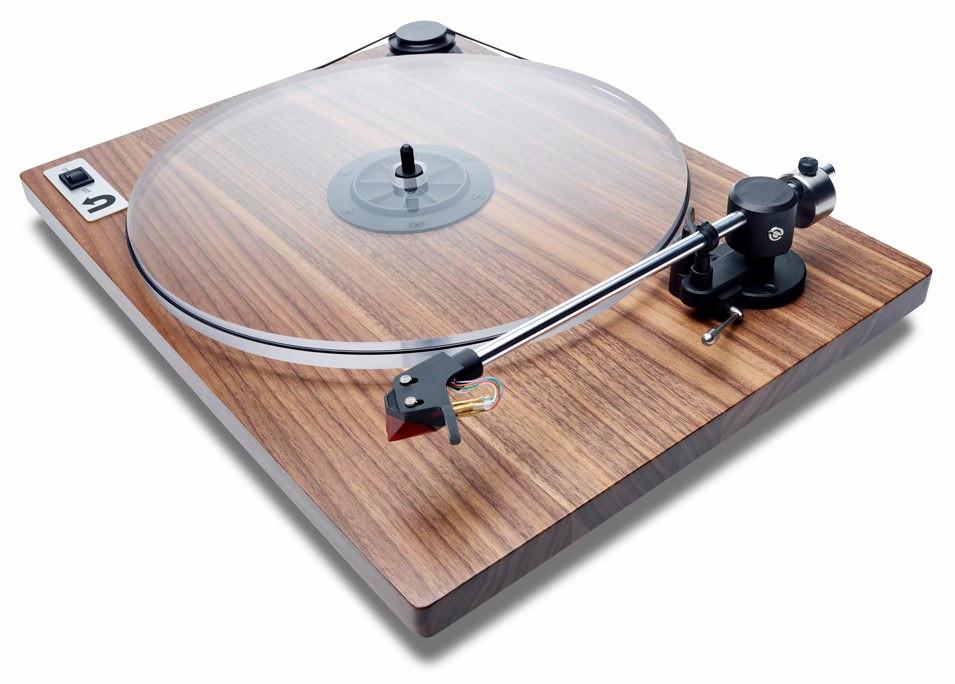 Everything about the Orbit Special screams quality and as a result, you’ll be laying a Precision OA2 gimbal tonearm down (with an included cue lever) onto your original press of Pete Rock and CL Smooth’s Mecca and the Soul Brothers. In other words, you’re getting accurate tracking and low distortion when spinning your favourite waxed gems. The acrylic platter provides the discerning audiophile with an improved tempo consistency of 33 to 45 rpm, which paired with the Ortofon 2M Red Cartridge, serves up “open and dynamic sound without colouring your music”.

“Everything about the Orbit Special screams quality”

It goes without saying that sound quality is only as good as your speaker setup, but you can rest assured that the Orbit Special won’t be crackling away like other low budget turntables on the market.

Prices start at $459.00 for the Orbit Special currently limited to the States for the minute (let’s hope they see sense and release it here in the UK). Check out more of the details over at their site.

Make moves like Jagger while listening to your favourite records