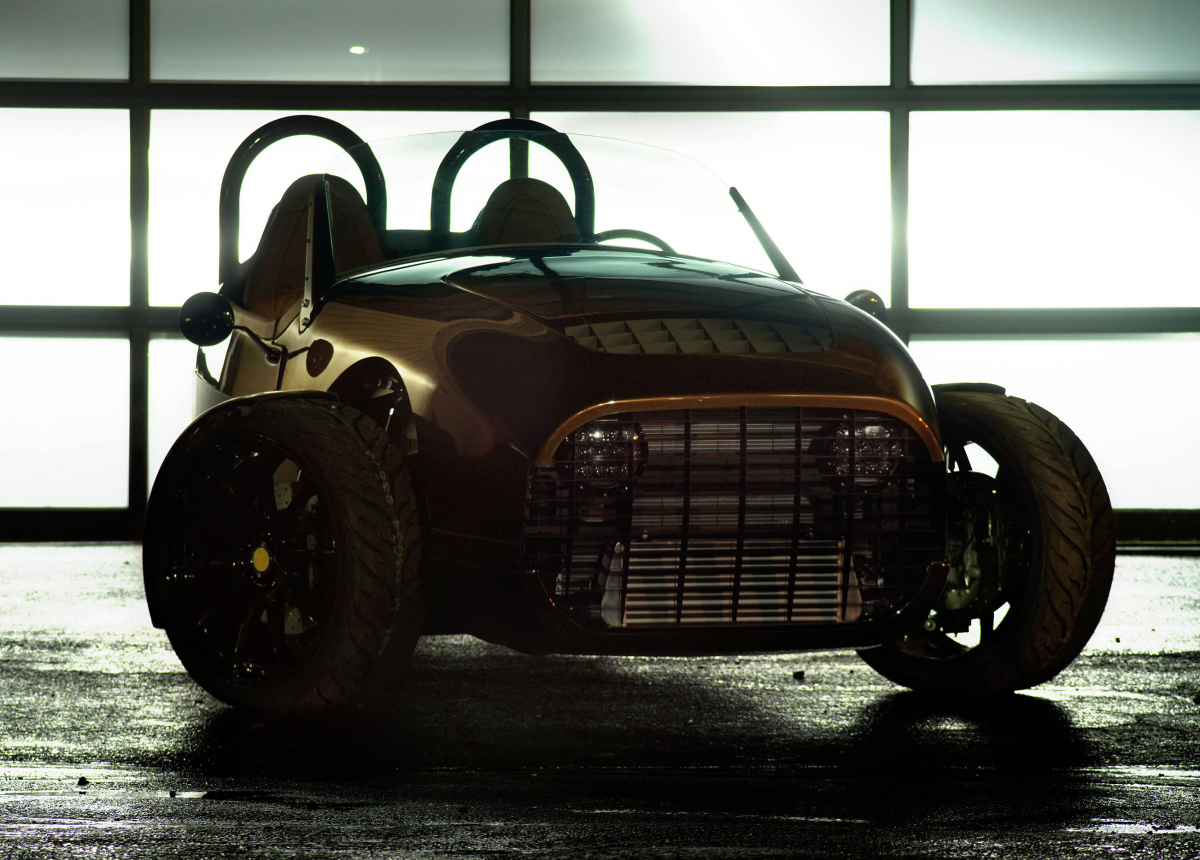 It’s not quite a car, not quite a motorcycle, but the hand-built, three-wheeled lovelies from Utah-based Vanderhall pack a whole lot of menace.

Where our beloved Morgan majors on the small eccentric touches, the Venice, Venice Speedster and electric Edison, which are built in small numbers at a facility in Provo, go a bit nuts with the ‘in-yer-face’ styling. 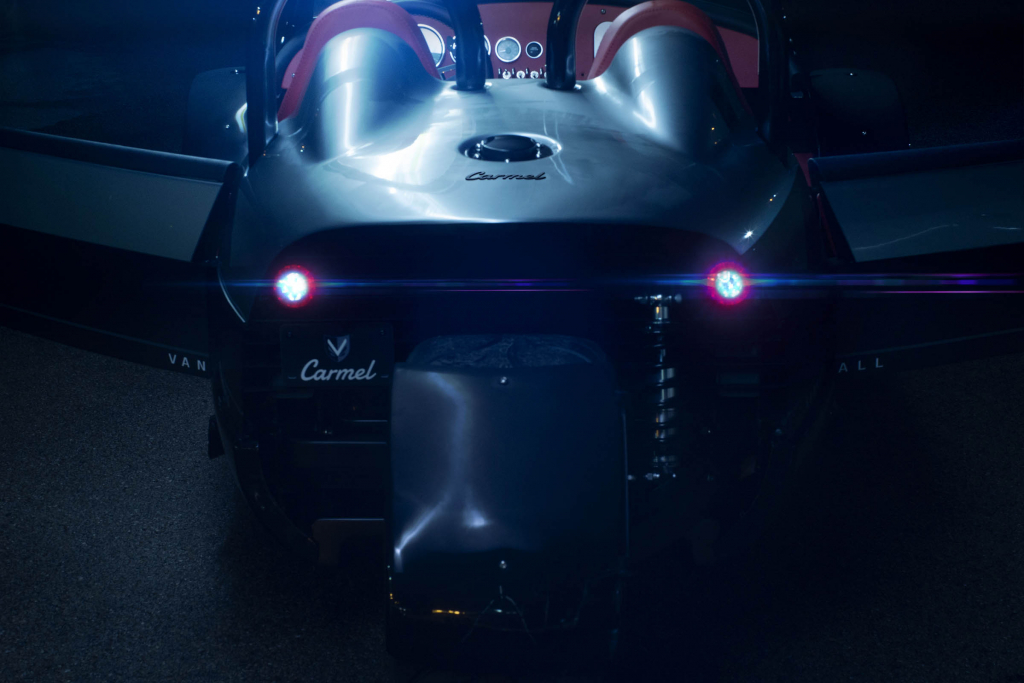 The aforementioned models are akin to the lovechild of a Can-Am Spyder and a 3-Wheeler, although the standard Vanderhall Venice model packs a 1.4-litre, four-cylinder engine from GM that drives the front wheels, as opposed to the rorty 2.0-litre V-twin bolted to the front of a Morgan that drives the single rear wheel.

However, Vanderhall is really gunning for Morgan with the upcoming and infinitely classier Carmel, which is built around an aluminium chassis and carbon composite body, features a 1.5-litre, turbocharged four-cylinder engine and boasts a rustic leather interior and wooden steering wheel that do their bit to add the sophistication. 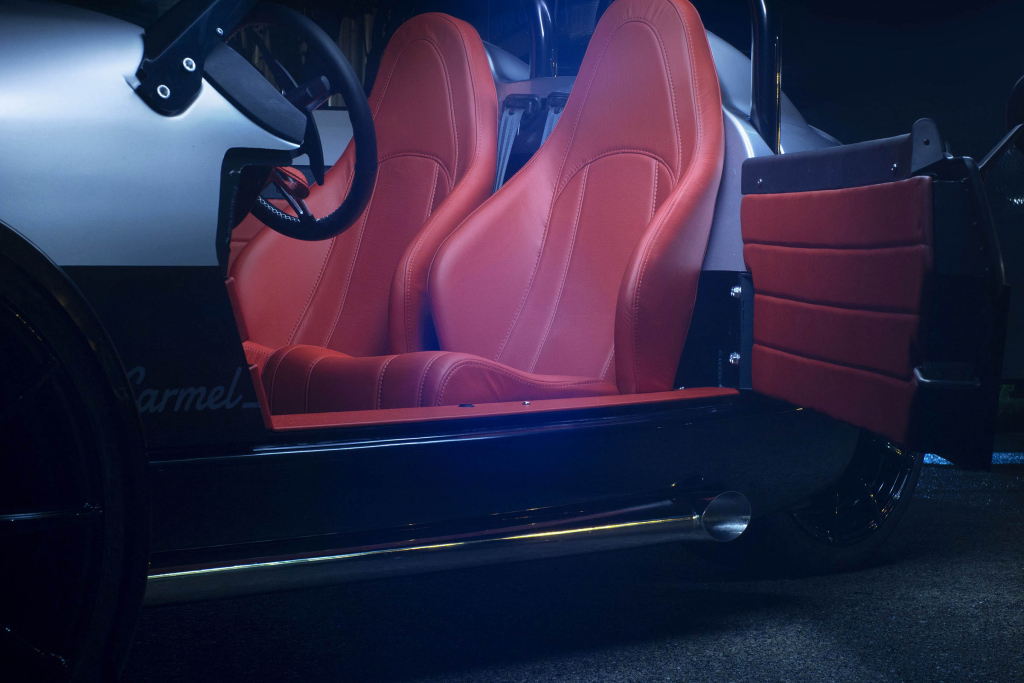 According to its makers, the Carmel brings “more luxury and convenience to the line-up” with its front entry doors, a wider cabin and provisions to accommodate a removable canvas cap shade. Think of this as the grand tourer in the line-up. 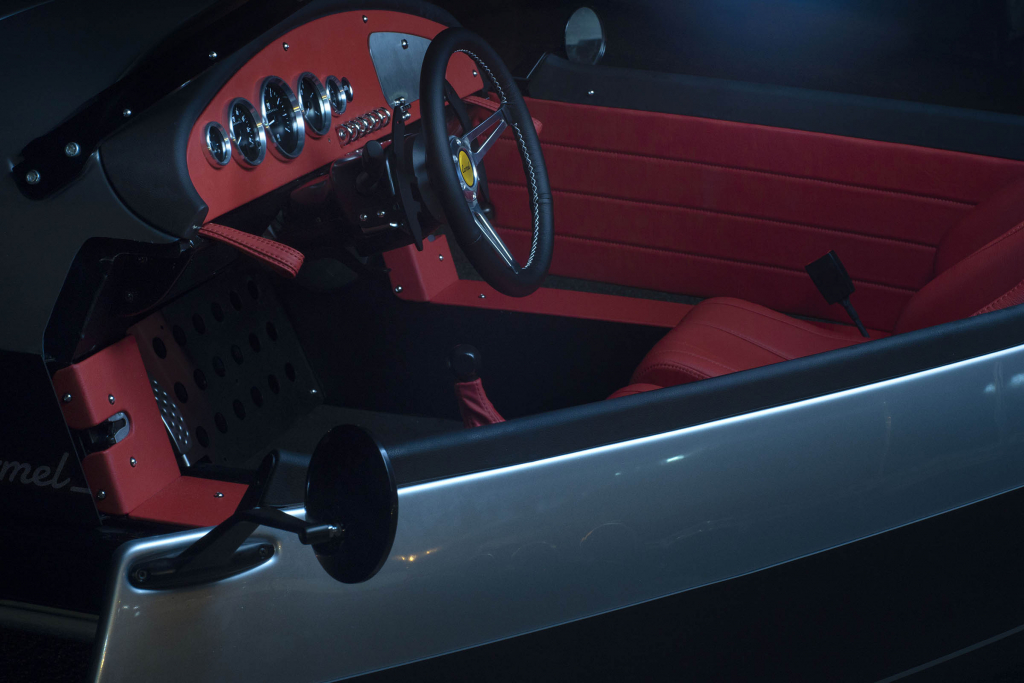 There’s no word on performance, but considering the base Venice model weighs in at just 658kg and hauls 180bhp, you can expect the 0-60mph sprint time to hover around the four second mark.

The Carmel will arrive some time next year sporting a price tag of $39,950, which is around £31,000, but considering it’s registered as motorcycle in the US, there could be some legal issues when driving on UK roads.