We hope you’re not getting bored of new bike news because the EICMA Italian motorcycle fap fest is producing some seriously drool-worthy products, including this staggering concept from Husky.

Based on the existing Vitpilen 701 (which means ‘white arrow’ in Swedish), it dials the sporty characteristics (although Husqvarna vehemently defends the 701 isn’t a sports bike) up to eleven with the introduction of aerodynamically tweaked body parts. 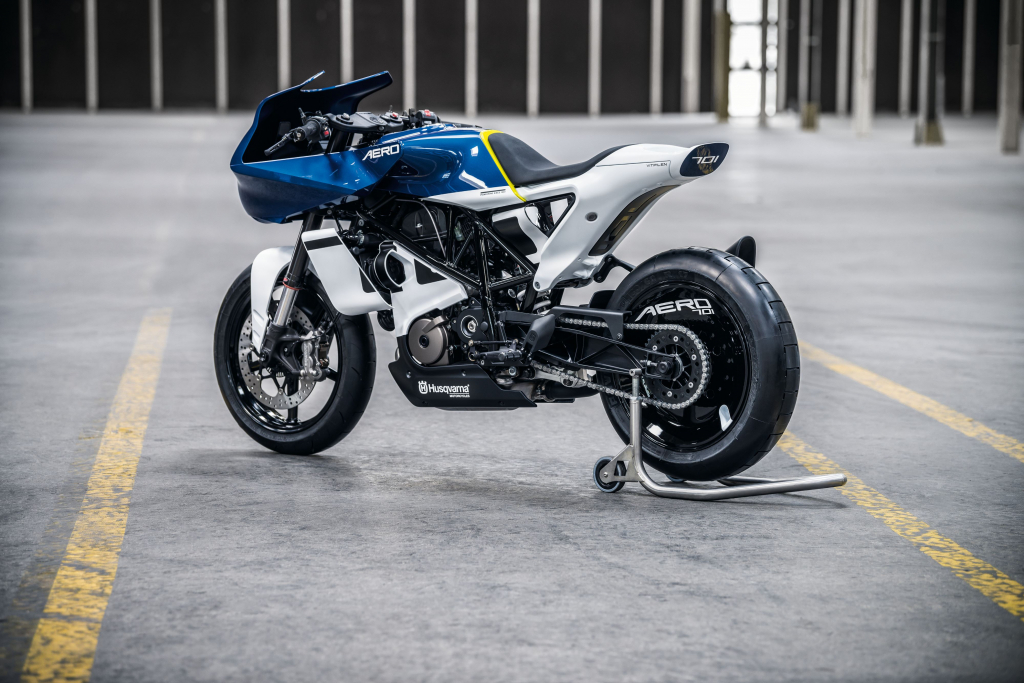 A wrapped fairing now protects the cockpit, while the bars, pegs and seating position have been adapted to promote a more focussed riding style.

Power is said to be up on the 75bhp offered by the standard 701, which boasts KTM’s mightily powerful single-cylinder motor, but the guys are keeping cards close to their chests for now. 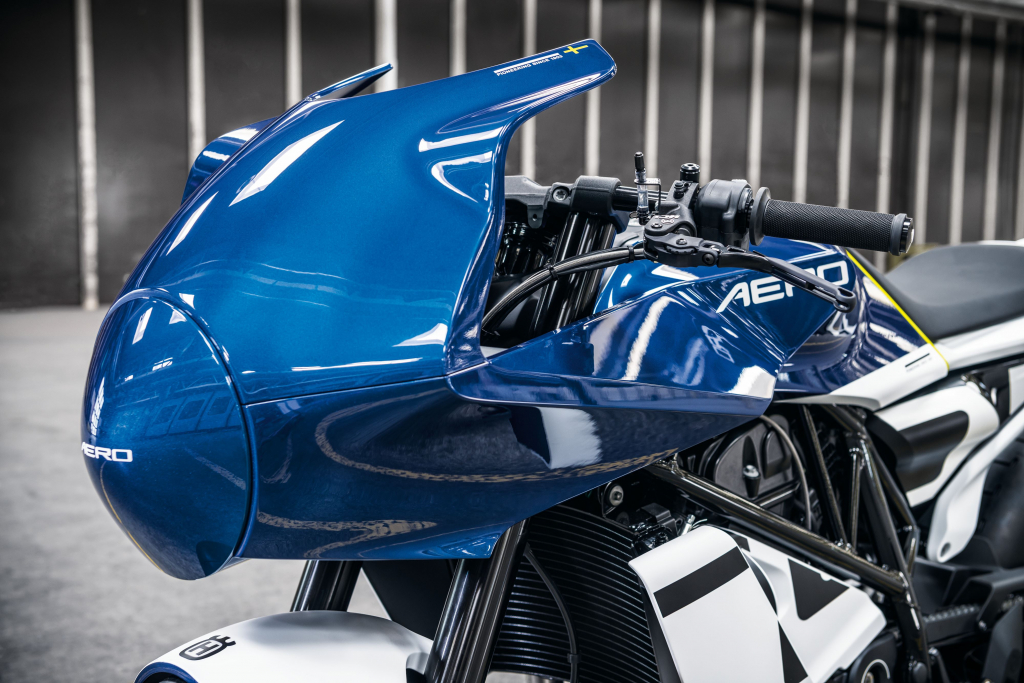 We do know that the concept features a bespoke round TFT display and a bunch of unique user interface elements that aren’t currently found on any Husqvarna production bikes.

According to the manufacturer, the model ‘contrasts the lines of a classic faired racer with modern styling’ and ‘offers a more race-oriented glimpse on Husqvarna Motorcycles’ future steps in the street segment’. 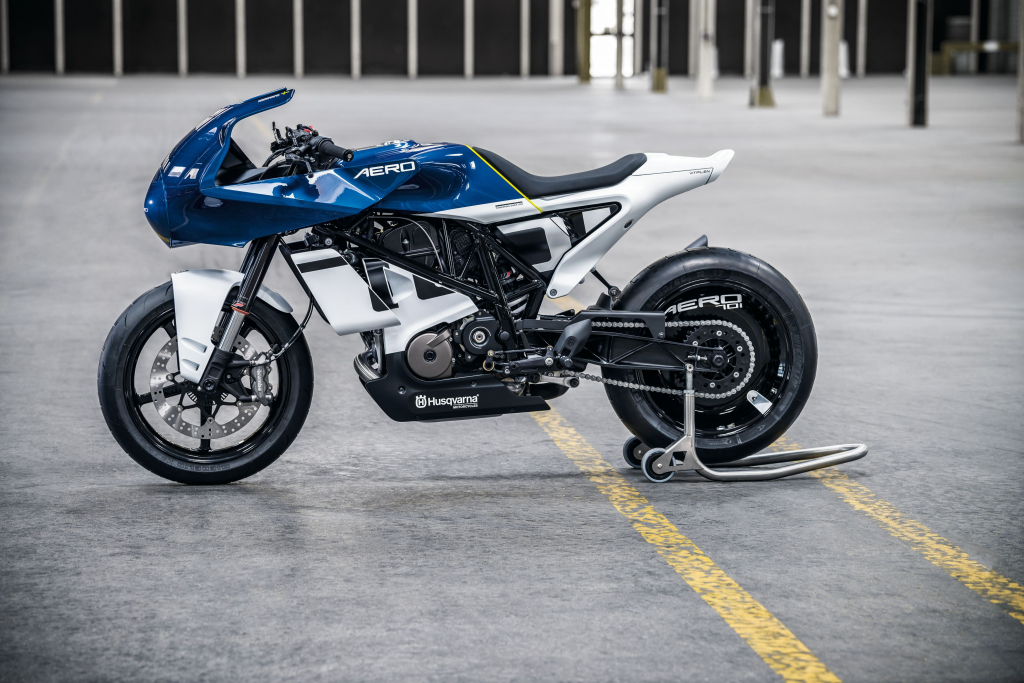 Unfortunately, there’s no word on pricing or if this concept will ever see the light of day but it’s highly likely we will see a sportier, more focussed version of the Vitpilen 701 in the years to come.