Milan’s EICMA bike show has served up some staggering concepts and mouth-watering production bikes but very little has been packed with the technological promise of the Arc’s Vector.

The British-based company (not to be confused with Arch Motorcycles) is made up of what founder and CEO, Mark Truman, calls the ‘Avengers Assembled’ of the engineering world, and employs staff that have worked in senior positions within Aston Martin, KTM, Ducati, Triumph, MotoGP and F1. 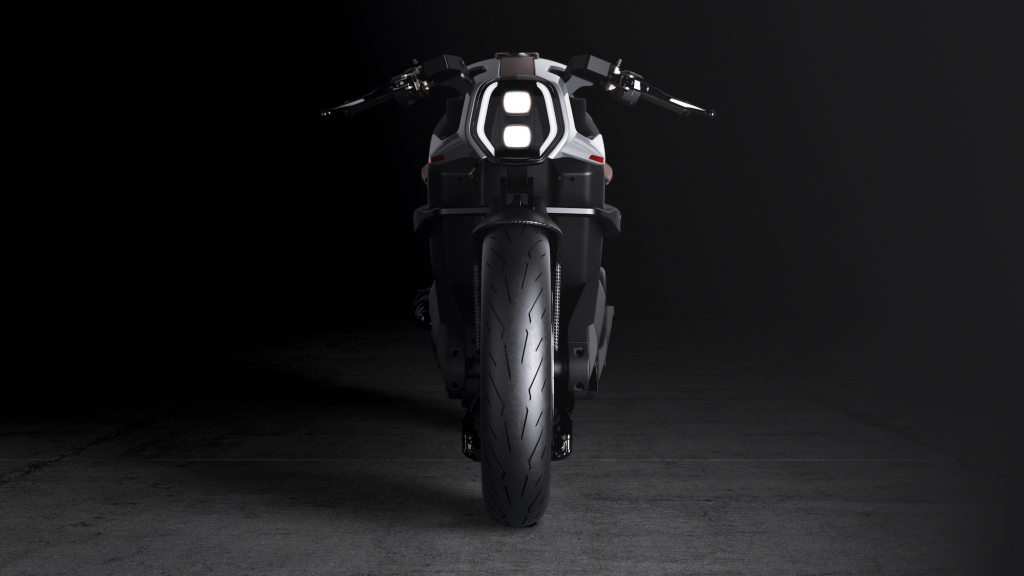 Their first offering is its all-electric neo café racer Arc Vector, which develops around 130bhp and can silently accelerate from 0-60mph in 2.7 seconds and on to a top speed of 150mph.

“The sensory experience this machine provides, with its haptic amplifiers and HUD helmet, has never been done before”

Range is slated at 120-miles on the open road or 170-miles during short hops around the city, but this bike isn’t about the numbers, it’s about the gizmos that the Arc Vector engineers have seen fit to install. 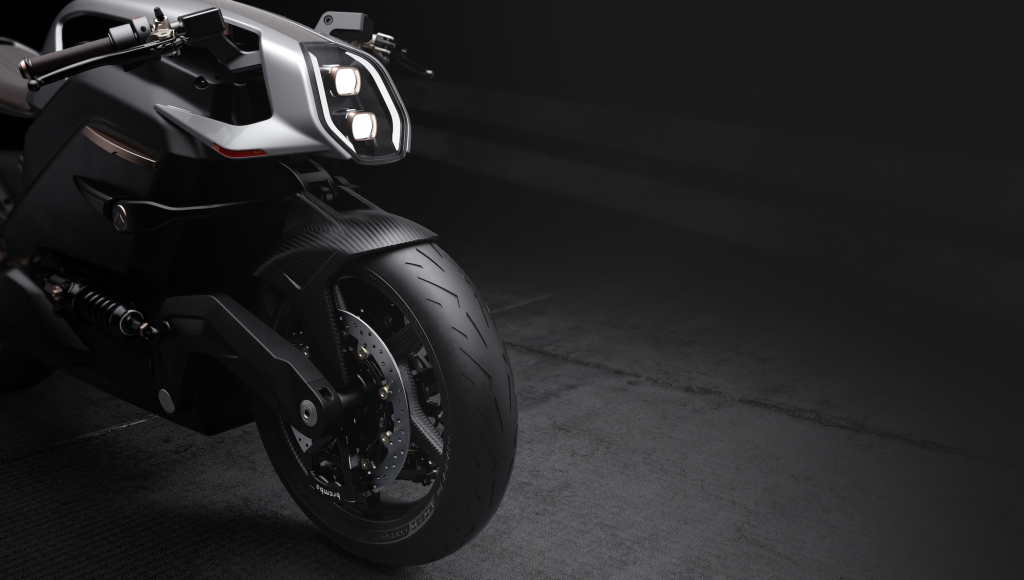 Rather than using a conventional frame, this bike borrows methods from the automotive world and uses a carbon fibre monocoque design in which all of the electrics and internals are housed.

Arc Vector riders will start the bike using a bespoke ‘Zenith’ helmet that also packs a built-in HUD system, where all of the vehicle information is displayed in the rider’s peripheral vision. 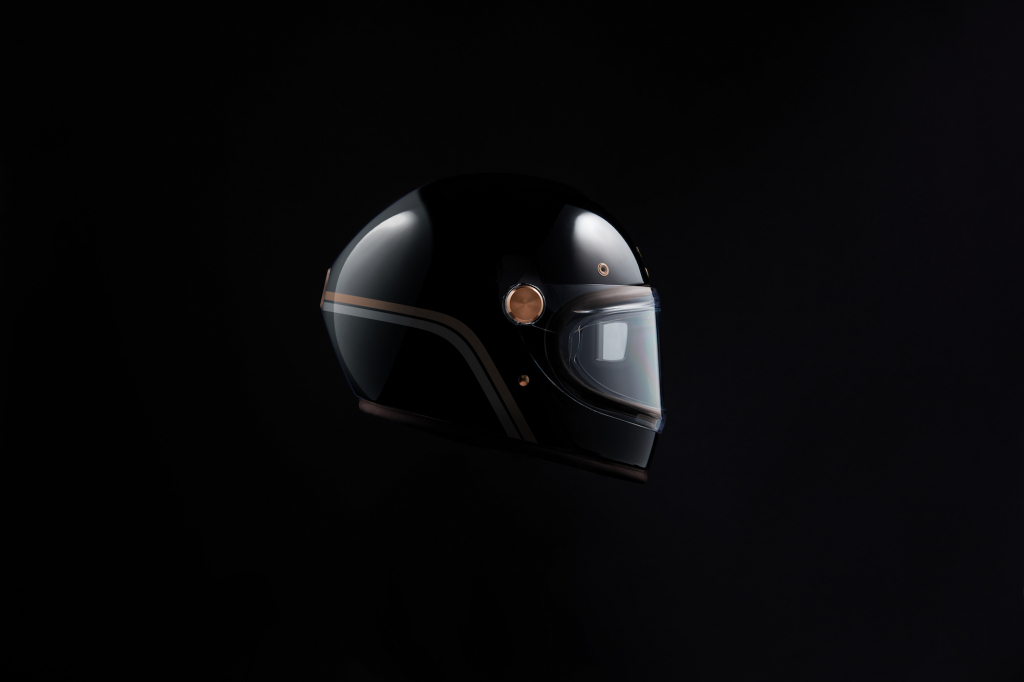 Similarly, a special Vector jacket will be kitted out with haptic feedback technology that could vibrate to warn the rider of an upcoming hazard, or pulse when riding at high speed to add to the excitement.

There’s not much detail on model specifics from the company, which likes to uses phrases like “non-conformist motorcycle mavericks”, “eco-conscious individuals” and “visionary engineering specialists”, but the team claims its Human Machine Interface will be like nothing ever seen on two wheels. 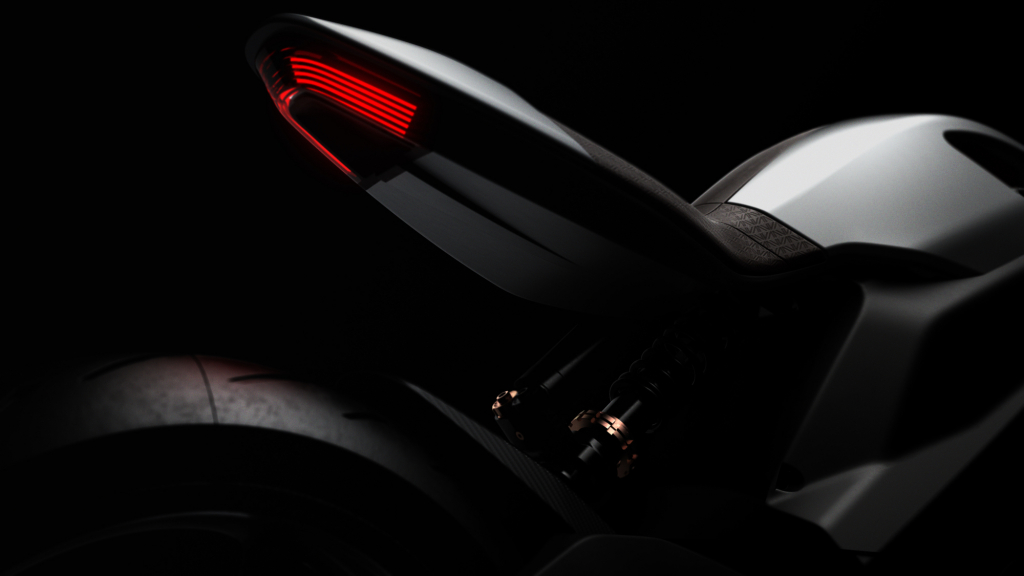 “The sensory experience this machine provides, with its haptic amplifiers and HUD helmet, has never been done before,” explains CEO Truman. “People ask me if this could be distracting, but it is actually designed to be the total opposite.

“The tech frees you and your senses because the distractions have been removed. It allows you to concentrate on the road and your one-ness with the bike, to just enjoy the moment knowing the bike is looking out for you and the information you need is right in front of you,” he adds. 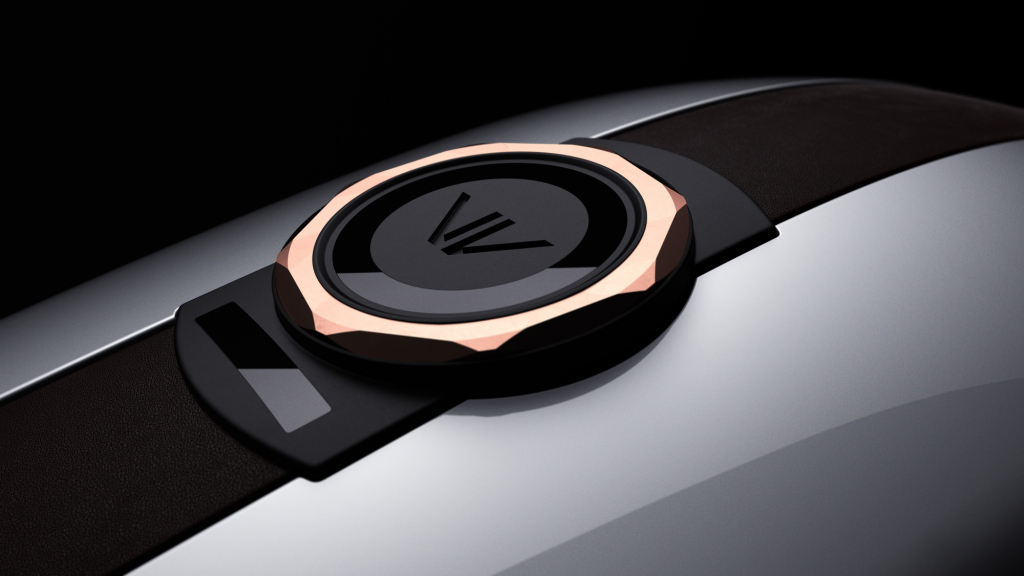 Sources claim that production is limited to just 355 units, with each Vector priced at £90,000. Ouch.

An electric powertrain and a wooden seat. Need we say more?