Anyone who has followed the cafe racer resurgence closely can likely name numerous points at which the scene truly became mainstream.

Perhaps it was the point when David Brown Automotive slapped a Bell Bullitt in the rear of its Mini Remastered, painted it cream and brown and claimed it was “inspired by cafe racers”. 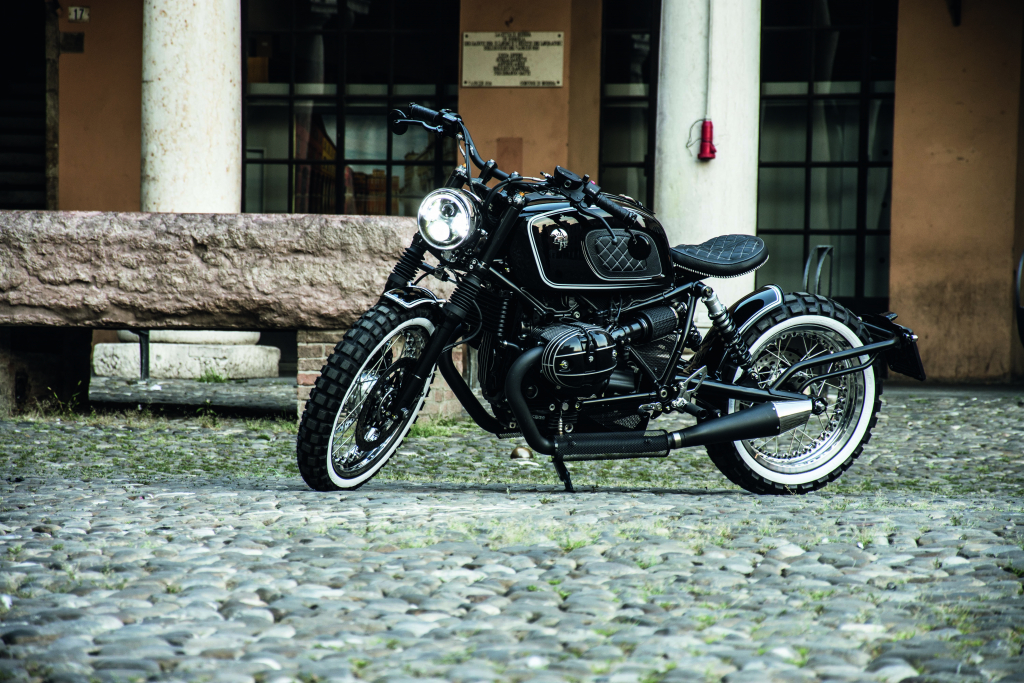 Citroen did something similar with its DS 3 Cafe Racer edition, while numerous fashion labels and perfumeries have attempted to cash in on the craze for all things retro and two-wheels.

That H&M ‘Modern Essentials’ image of David Beckham riding his custom Triumph with a tiny Kevin Hart perched on the back seat still haunts us to this day. 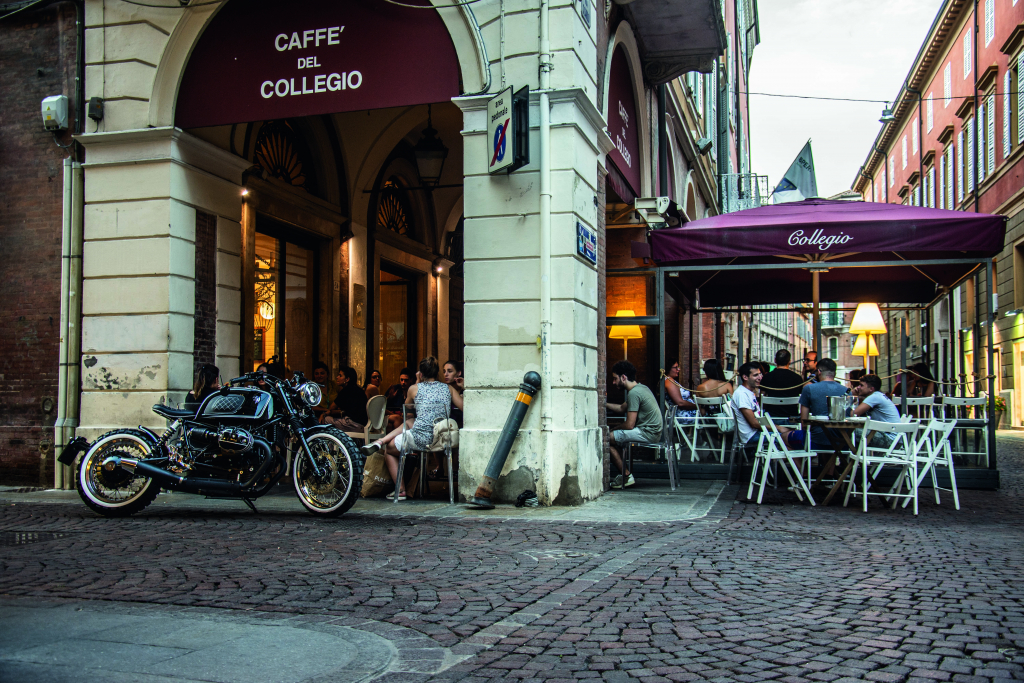 ARES Design, the Italian coach building company that famously transformed a Lamborghini Huracan into a De Tomaso-inspired Panther and beefs up the Land Rover Defender beyond belief, has now seemingly jumped on said bandwagon.

CEO Dany Bahar (yes, he of ex-Lotus fame) claims that he wants to “create all kinds of so called ‘boys’ toys'” that aren’t limited to the four-wheeled variety. 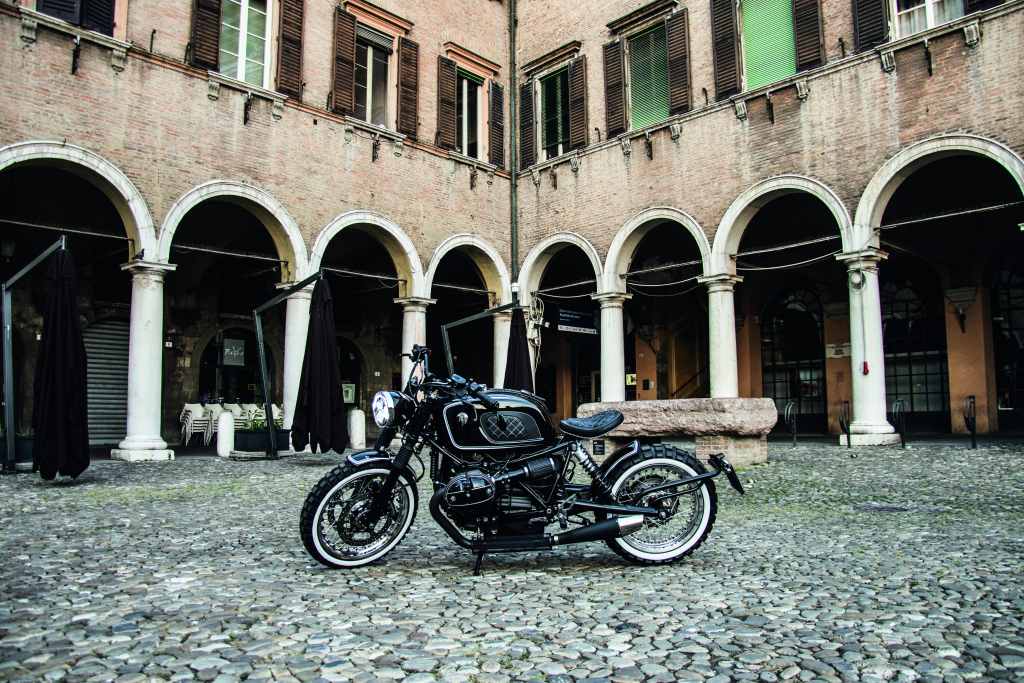 An official press release states that many of the company’s customers will have a motorcycle in the garage and that due to the “current fashion for retro-style machinery”, ARES now offers take on a BMW R nine T-based scrambler.

Although boasting the single sprung seat that’s more typically associated with a bobber (pedantry at its finest), the ARES creation goes hard on the raw materials by creating a carbon fibre tank cover and roping in the assistance of its in-house leather specialists to clad the pew. 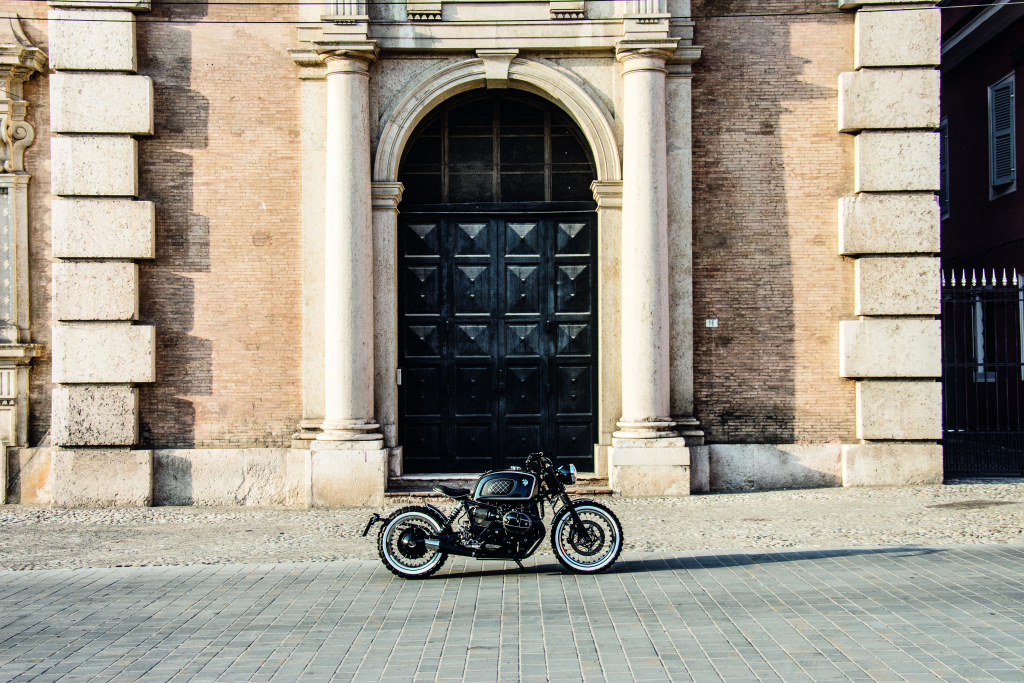 Aluminium units replace the standard cylinder head covers, while the exhaust system has been overhauled to create a unique soundtrack.

Just 25 of these machines will be made, with each starting at a staggering $49,000. It seems like a helluva lot of dough to us. 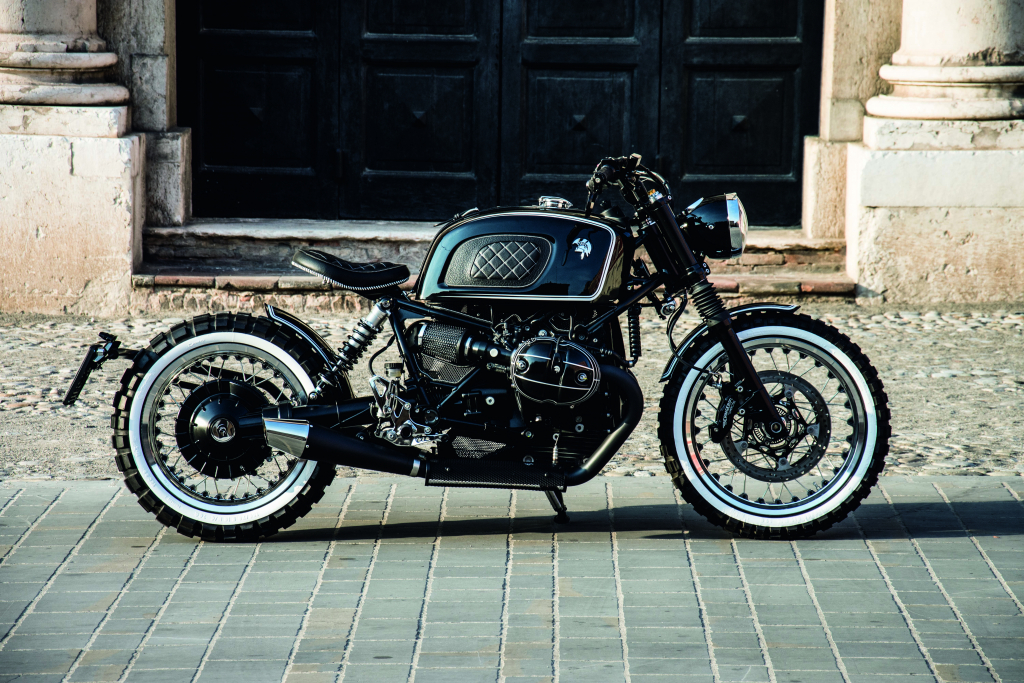 Granted, the R nine T’s central rear spring strut has been swapped out in favour of a more scrambler-friendly twin shock system, while the single swingarm has also been ditched for a pair of swinging limbs.

The rear disc brake is also covered to make it appear more like a period correct drum brake, while lamps have been replaced with modern LEDs and retro-style switches added for effect.

It is a lovely thing to behold, but we’d argue that builds like this go against all that’s great about the scene – namely getting creative on a budget, working with local builders or simply doing it yourself, rather than throwing heaps of cash at a ready-meal racer.

Maybe you disagree? Hit us up on the usual social channels and have your say.

BMW's R nineT Racer is your latest object of desire