BMW Motorrad has taken its already bonkers S1000RR and turned everything up to eleven to create the monstrous M1000RR. The first-ever M performance sports bike has been designed for lap times and track days, but it hasn’t shunned its road-loving owners and still has plenty of features for your everyday rider.

Powered by a water-cooled inline-four derived from the racing variant of the S1000RR, this bike puts out a whopping 212hp. BMW has bumped up the redline of the engine to 15,100rpm with the maximum amount of torque being applied at 11,000rpm. This was achieved with a system BMW calls ‘ShiftCam’, which is simply a variable valve timing and valve lift system. To go along with the higher rev speeds and insane output, the standard pistons have been changed for a forged option – the connecting rods, rocker arms and the camshaft has also been updated. 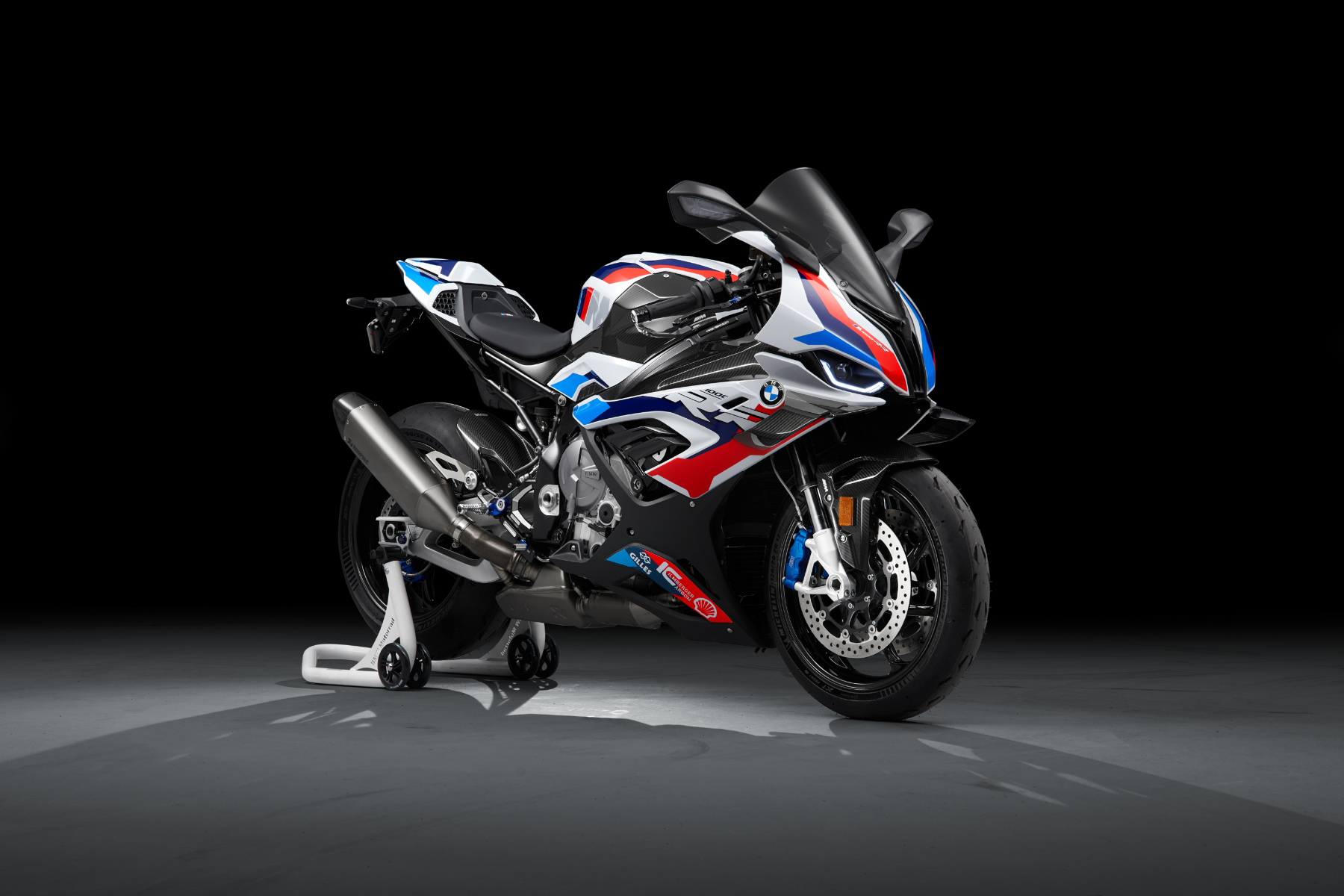 Aerodynamics has been one of the main points of focus on this new bike, specifically at the front wheel. Carbon fibre ‘winglets’ have been implemented after serious testing, both on the track and in a wind tunnel. These little gadgets aim to create downforce over the front wheel to prevent the bike’s inclination to wheelie. Doing this means that BMW has been able to ease off the traction control, which should mean more power can be put down.

In addition to the new engine and aero, the bike’s weight has also been addressed. The new M RR has a kerb weight of just 198kg. Wherever a kilo or two could be shaved, it has been. The core of the chassis is made of aluminium, the exhaust system has been replaced with one made from lightweight titanium, which has saved 3.6kg, and the wheels are, of course, bespoke carbon. The chassis itself has been designed to optimise rideability, with an upside-down fork, revised central spring and improved brakes, which are sprayed in the famous M power blue. 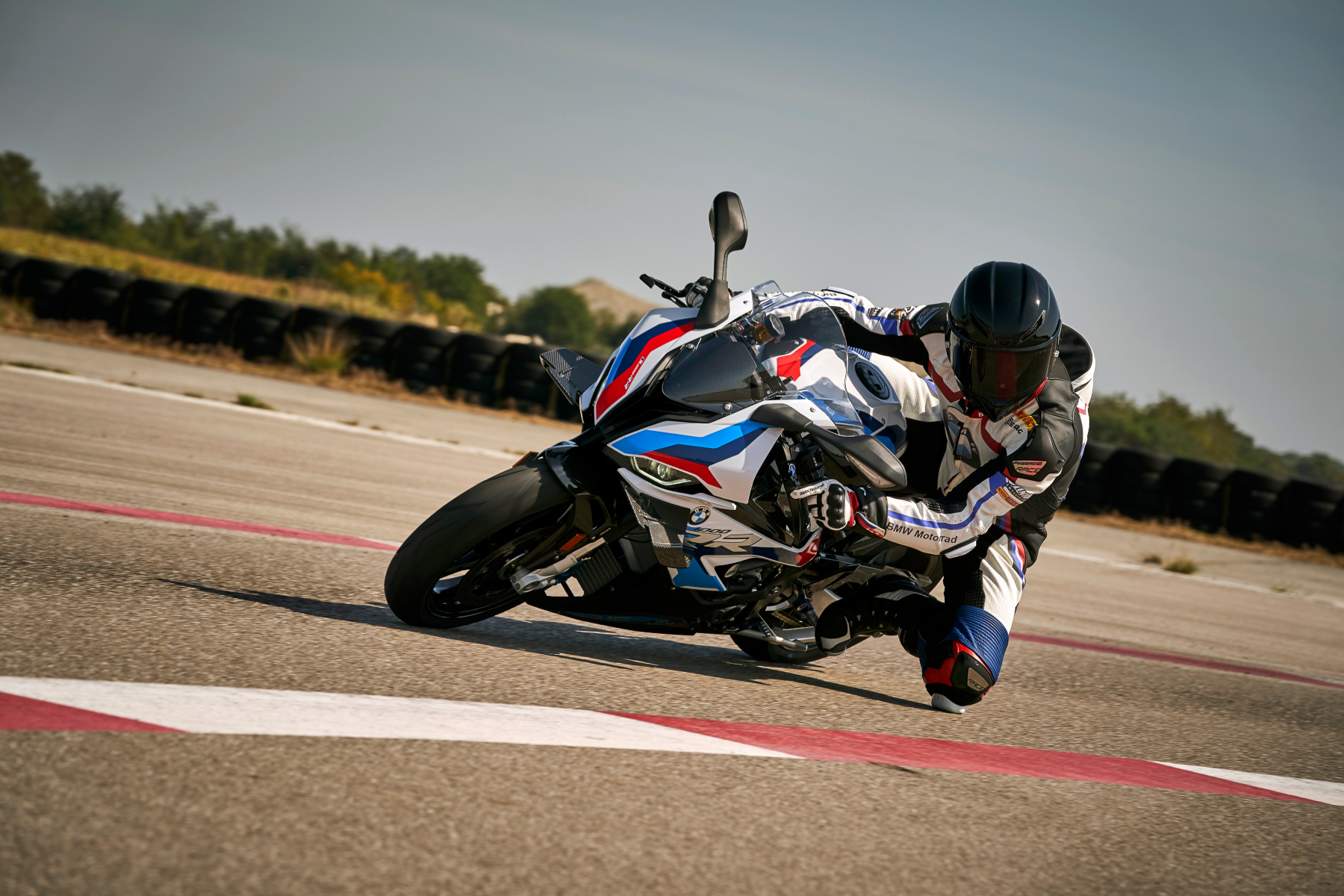 The bike comes equipped, as standard, with five riding modes, shift assist, launch control and a pit limiter. A highly intelligent 6.5inch instrument cluster that’s capable of data logging lap info also comes fitted, which can be exported via the OBD interface. The features list also includes less hardcore options, such as heated grips and hill start assist for those Sunday rides, too.

To finish it all off, the bike bears the M Power colours, with black highlights and heaps of M badges to boot. All you need to do is fork out for some matching leathers and you’re basically a professional MotoGP rider.