In this age of record-breaking hypercars (and their track-only brethren) you’d think that your automotive kicks wouldn’t need to come any faster. However, if you believe your LaFerrari-based track tool feels a little too tardy, don’t despair; Maranello have just announced the 1050hp Ferrari FXX-K Evo.

Available as both an upgrade package for existing FXX-K owners and as “an extremely limited-run model”, the Ferrari FXX-K Evo uses some of the lessons learned by the Scuderia in its Formula 1 and sports car racing campaigns. 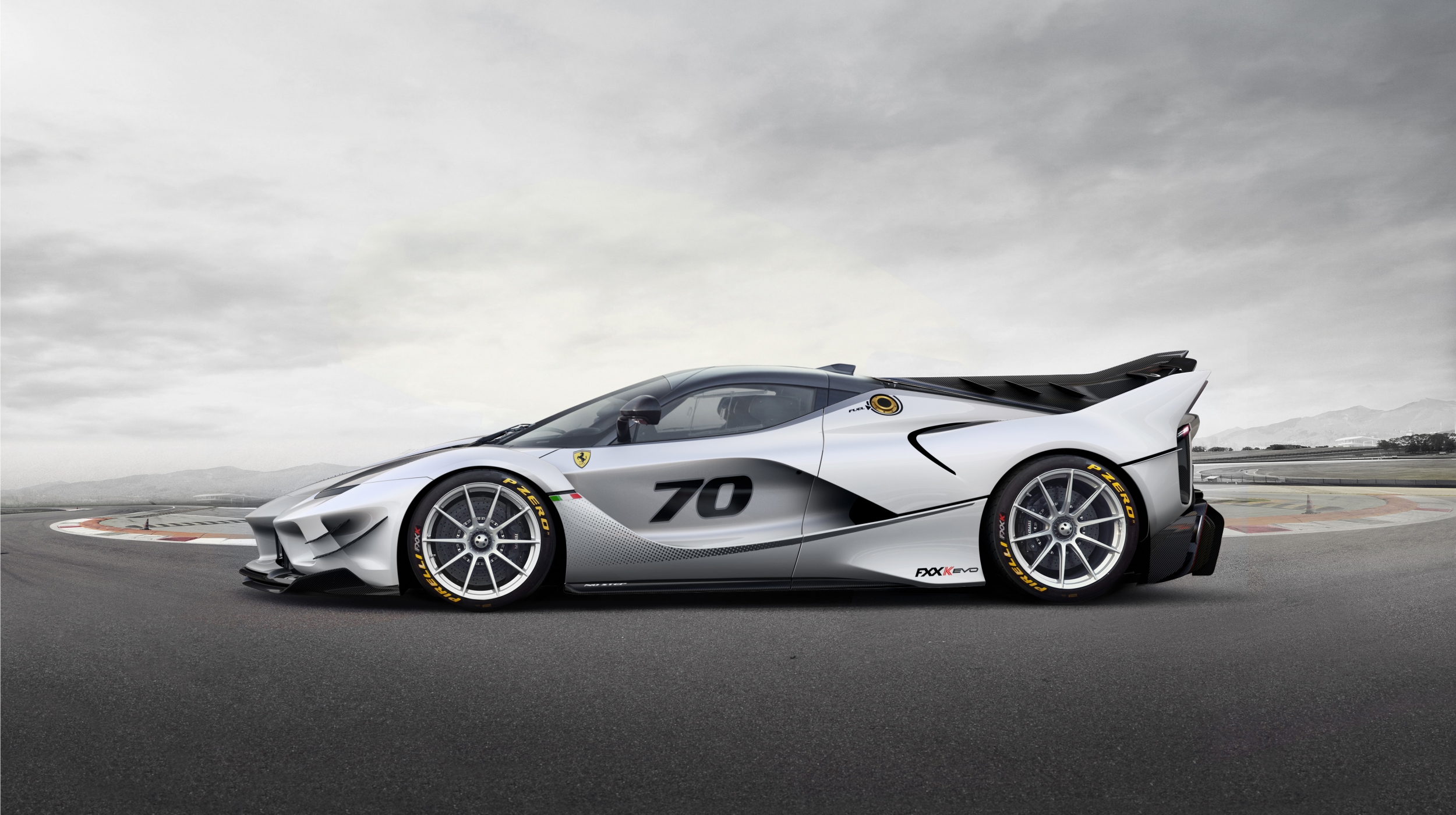 The result is a new aerodynamic package – developed from countless hours of CFD and wind tunnel testing – generating a similar level of downforce to Ferrari’s World Endurance Championship GT cars. 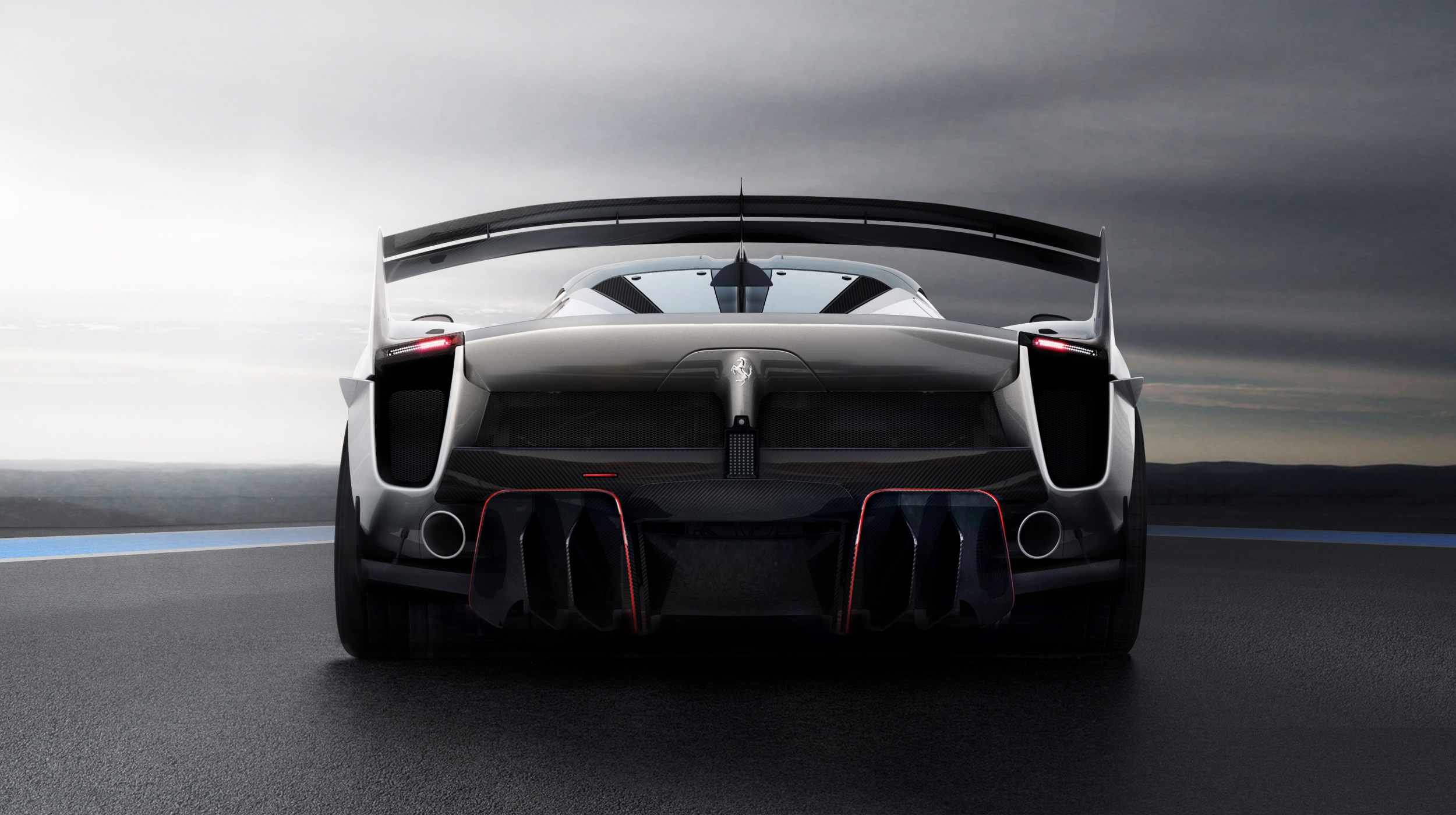 There’s a twin plane rear wing, a central shark fin along the engine cover as well as new vortex generators underneath to help improve the ground effect. It’s all clever stuff and sure to make the FXX-K Evo even FXX-King faster (sorry, we couldn’t help ourselves…)

To cope with all the extra downforce, the suspension has been revised, while inside the cockpit has also been revamped with a host of new tech. 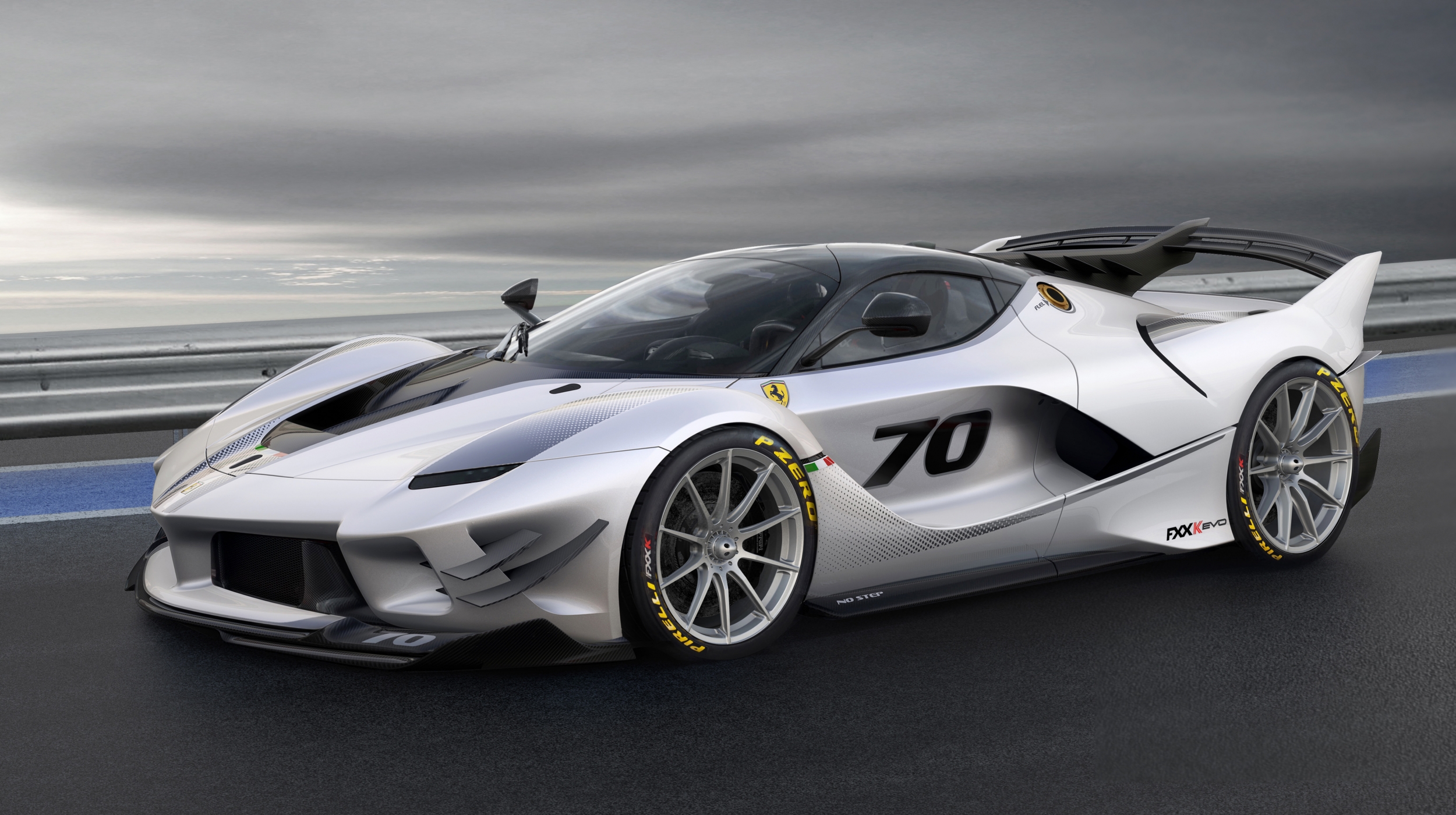 Front and centre is a new steering wheel, inspired by the button-bedecked F1 units. Unlike the road cars, the paddle shifters are integrated into the wheel assembly while there’s a new Manettino dial for the KERS hybrid system, allowing you to precisely control the electrical power to the racing slick-shod rear wheels.

As before, the new Ferrari FXX-K Evo will be run through Maranello’s Corse Clienti programme – the wildly exclusive element of the Ferrari Race Days package. If you’re not already a member though, chances are you won’t be finding an FXX-K Evo in your garage any time soon…