Earlier this week we got behind the wheel of the new 2017 Land Rover Discovery, putting the legendary off-roader through its paces at the equally iconic Eastnor Castle.

Land Rover has used the grounds of 19th Century castle for six decades, proving the all terrain worthiness of each new model through a myriad of rutted, muddy lanes.

Of the current line-up, the recently launched Discovery (“Disco 5” to the models fanatic fans) is perhaps the SUV with the most to prove. 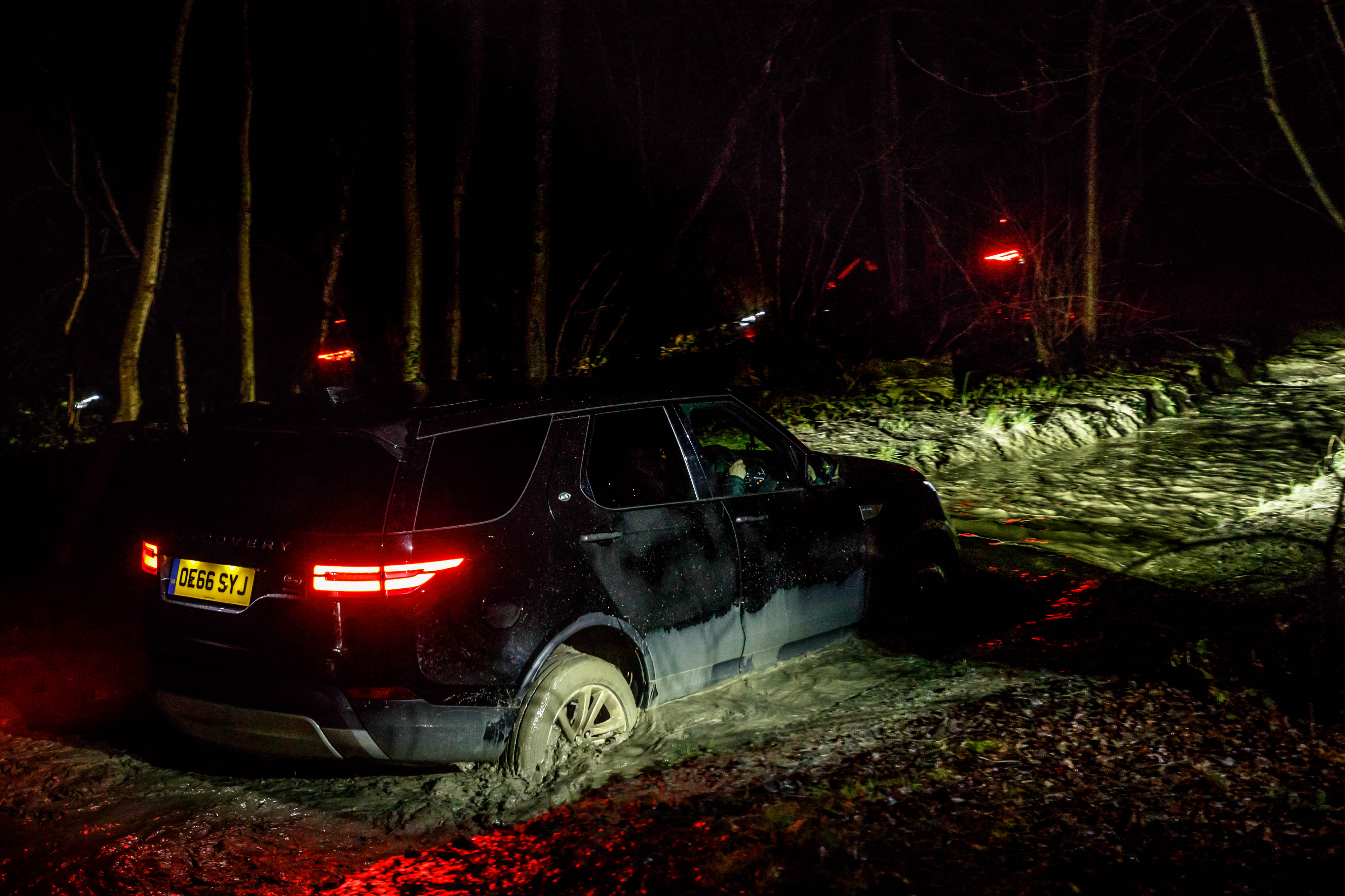 While news of a second-generation Defender is still waiting in the wings, the latest Land Rover Discovery – a perennial champion of the firm’s adventurous spirit – currently represents the most utilitarian offering in the range.

Therefore, we were given plenty of chances to test its off-road mettle, including an incredible night-time excursion through the sodden forests on the Eastnor estate.

While we collect our thoughts ahead of a full test drive review (available next week on flatoutmag.co.uk), take a few moments to enjoy this gallery of spectacular after-dark shots: 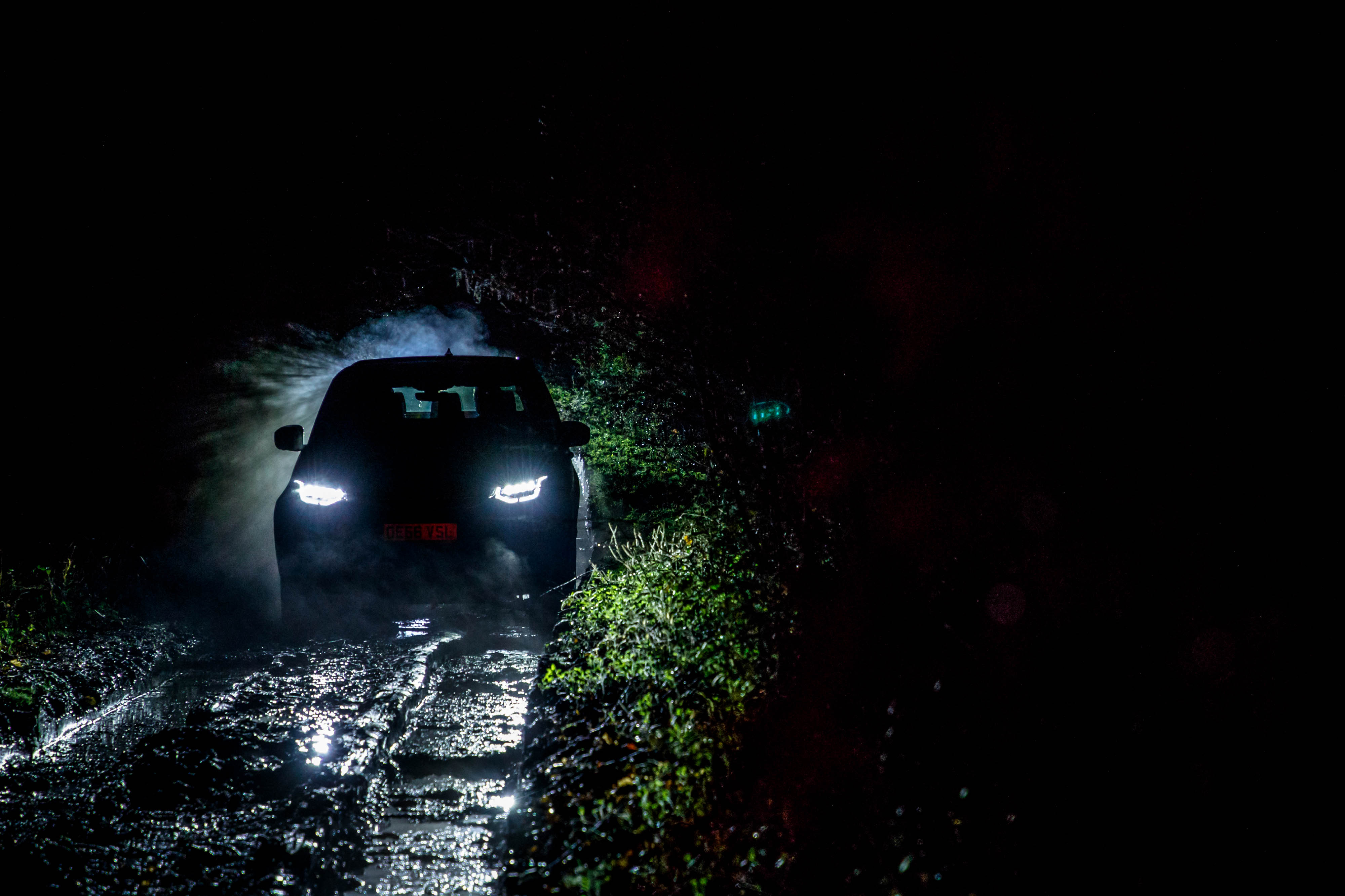 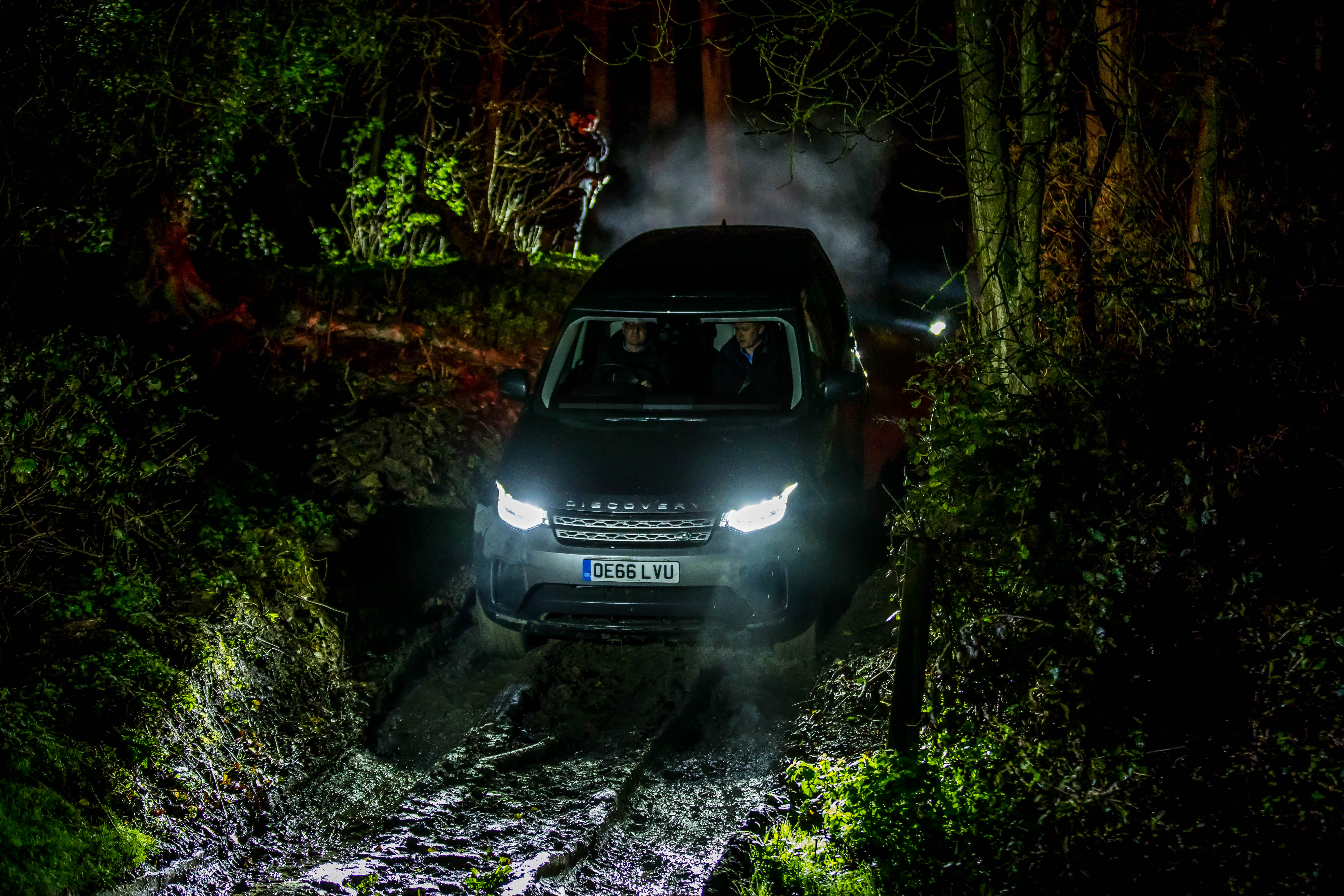 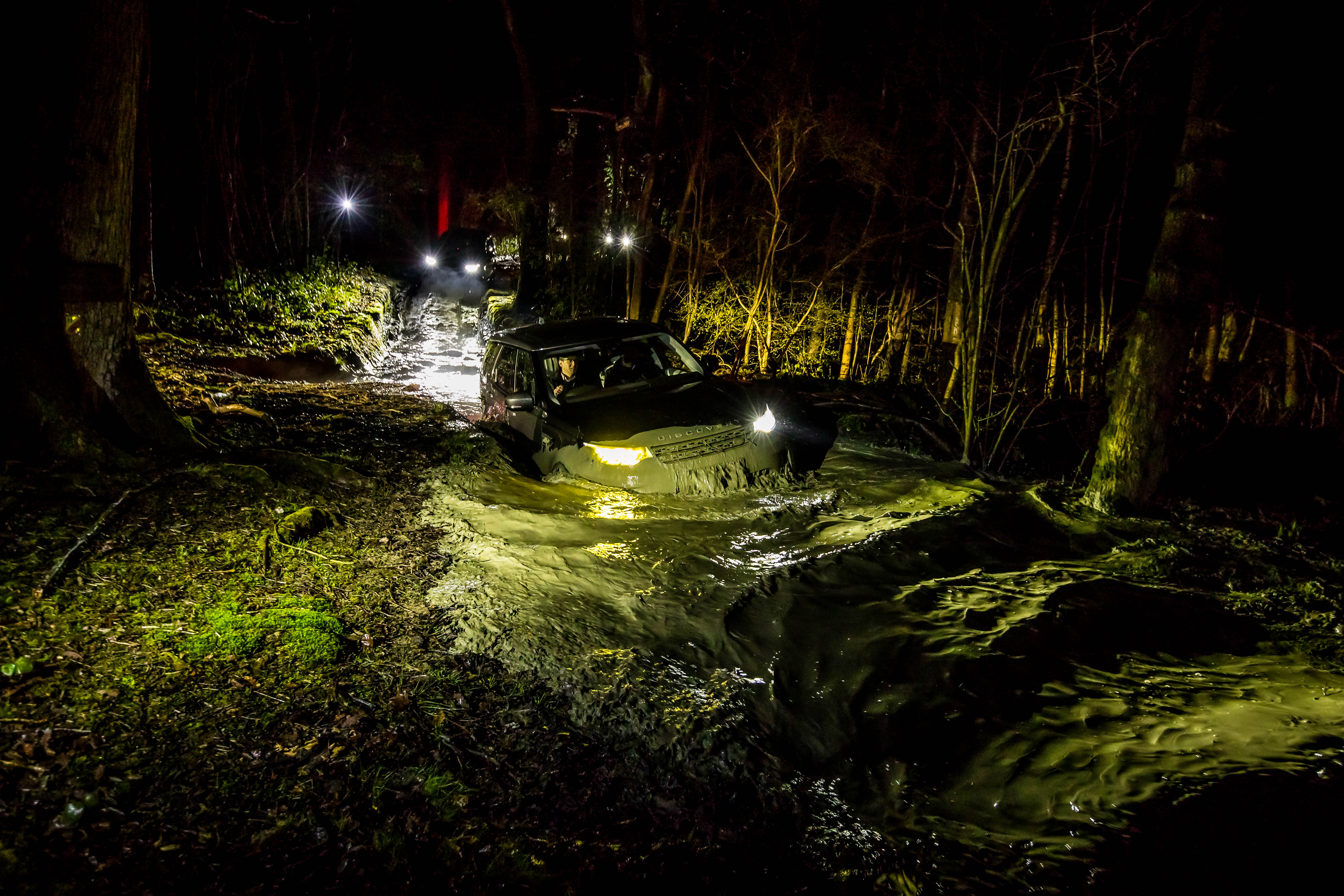 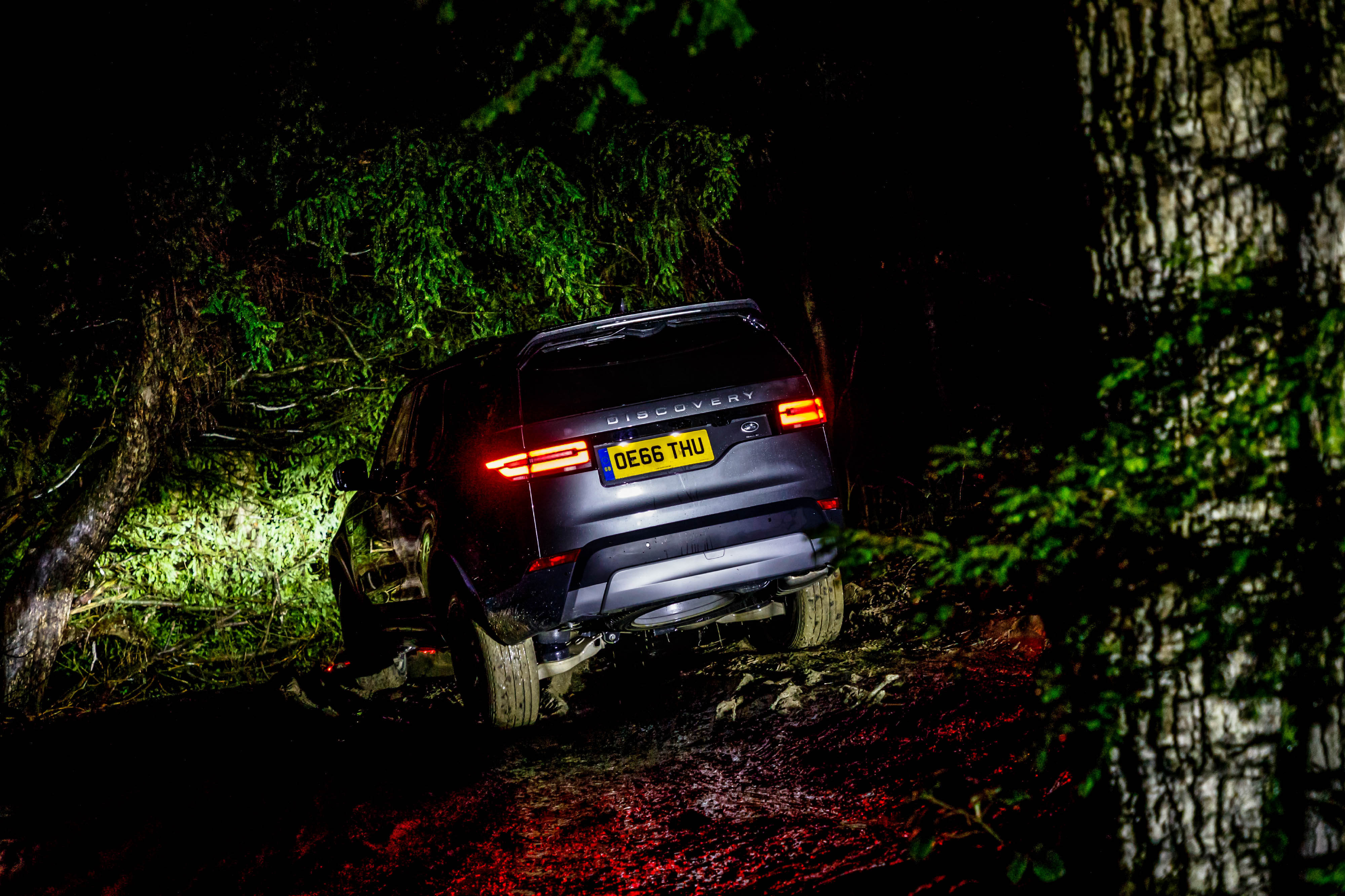 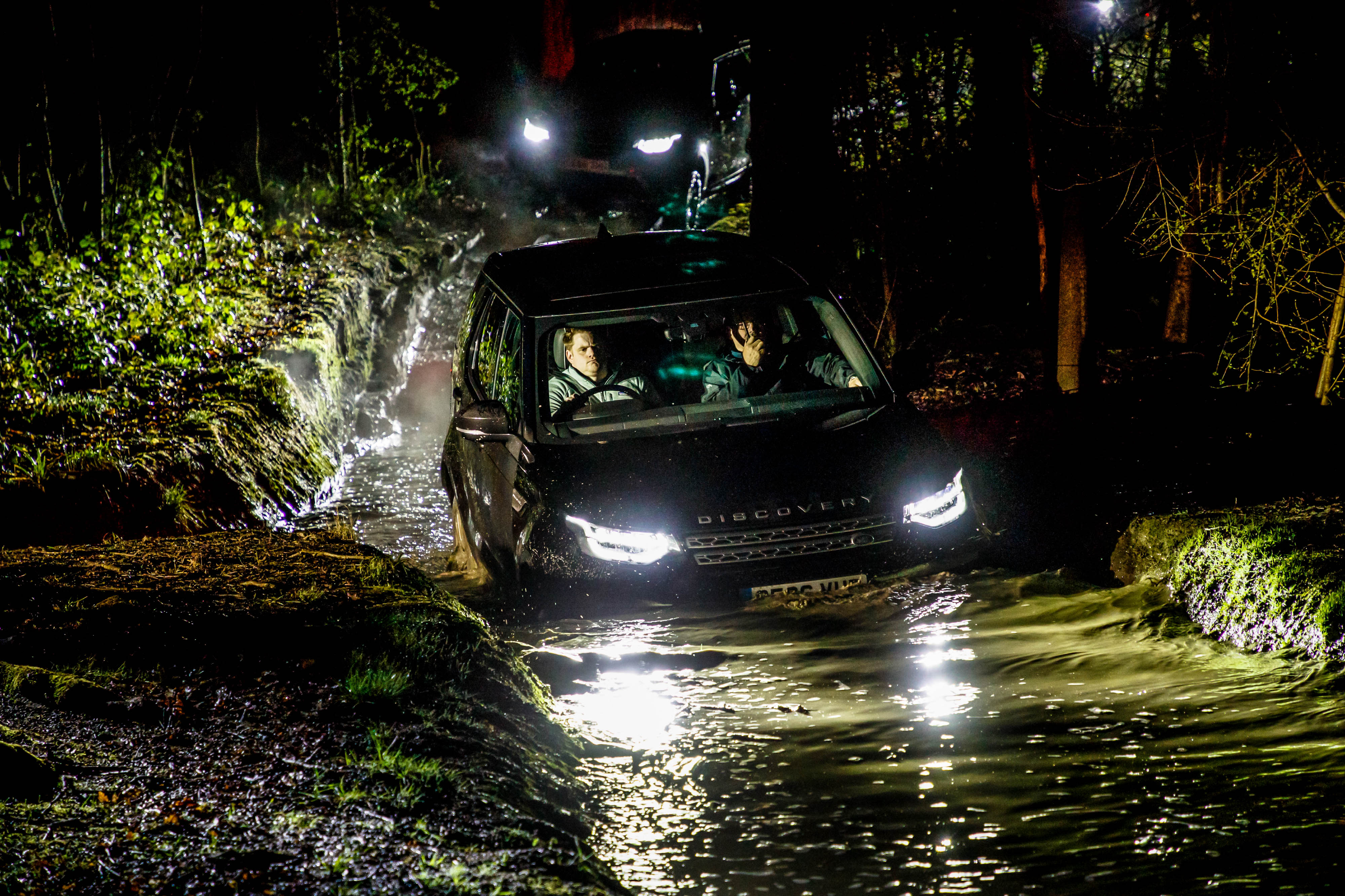 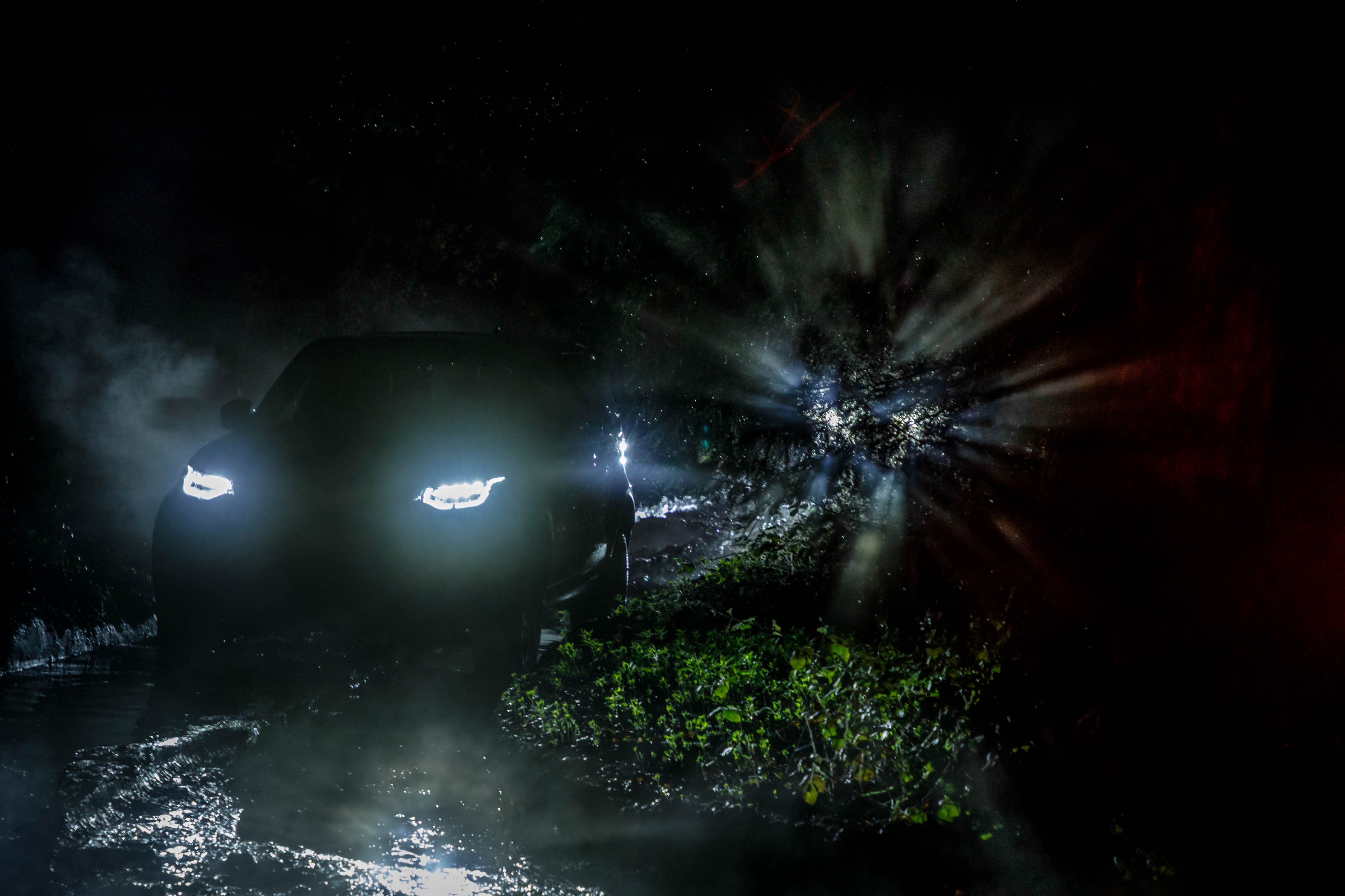 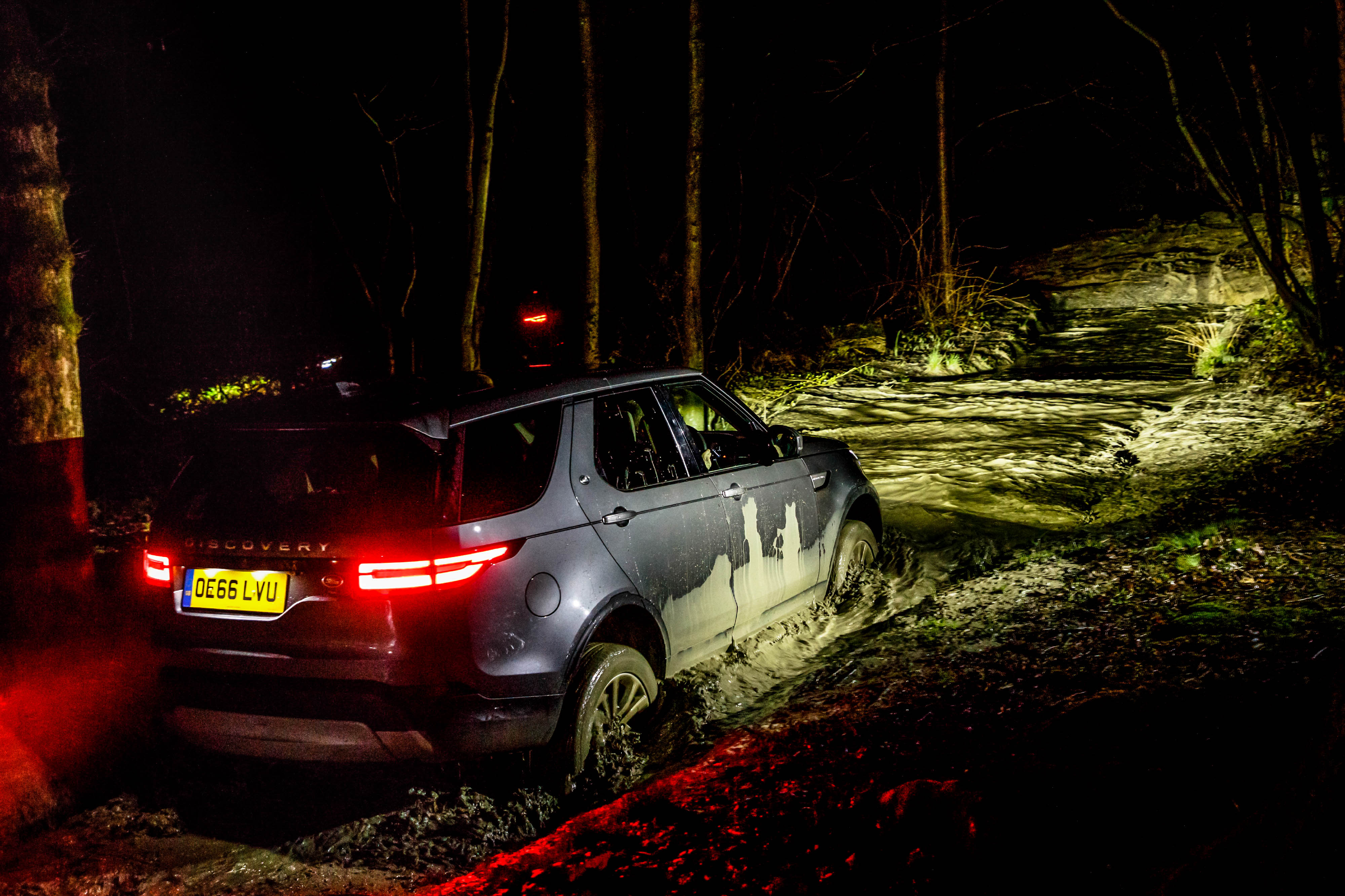 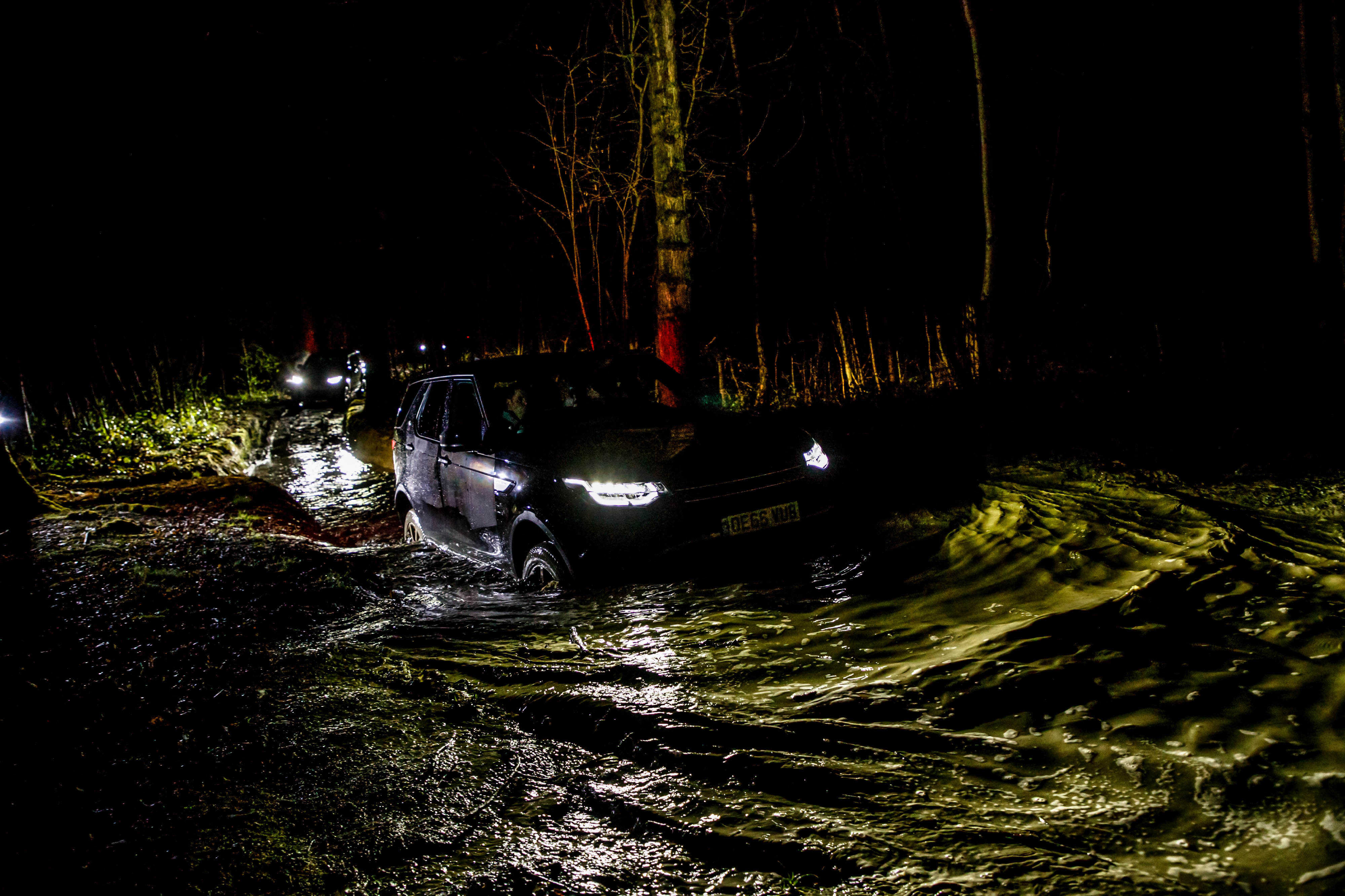 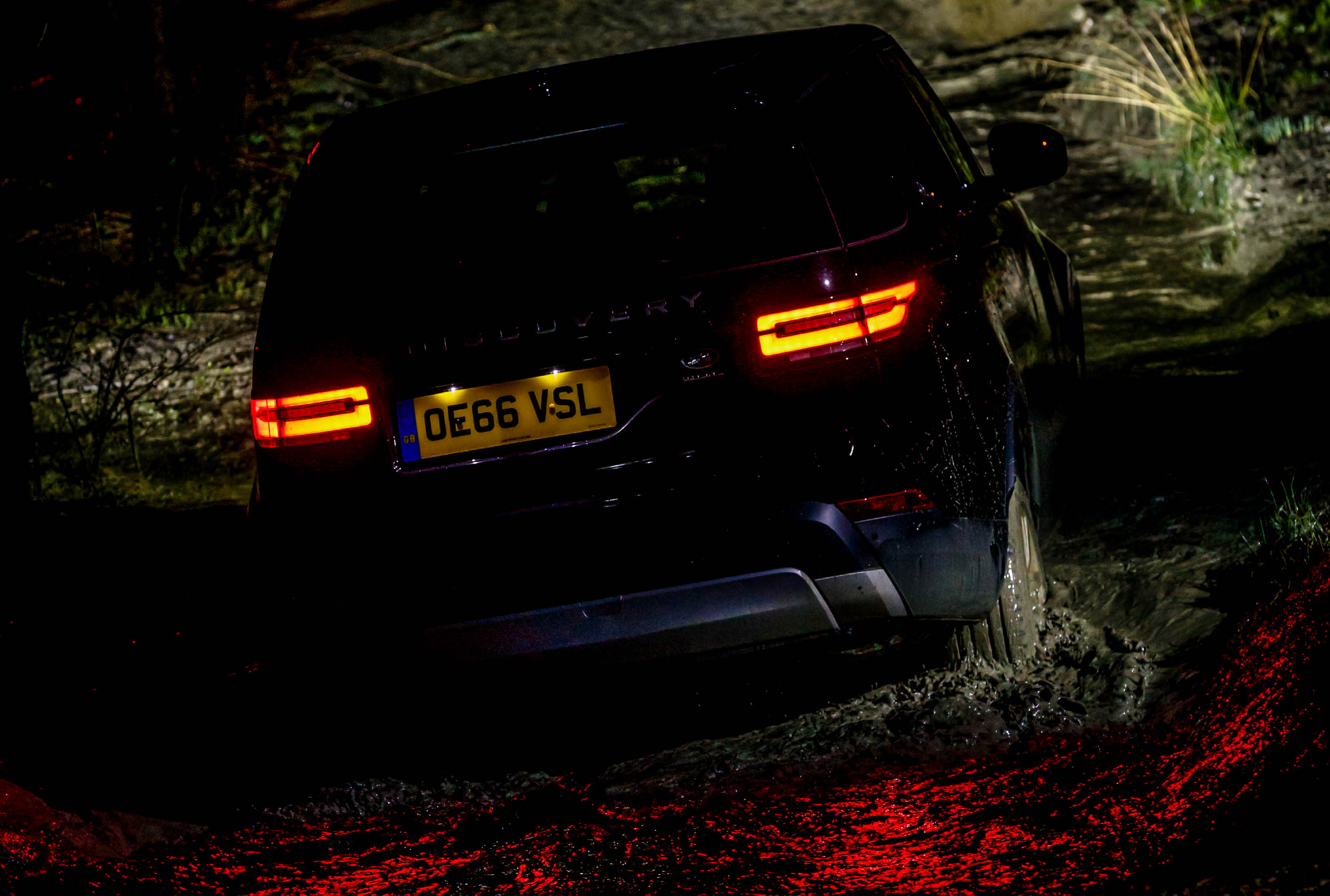