Harley-Davidson King of Kings is Crowned

Harley-Davidson King of Kings is Crowned

We remember the first time we stumbled upon a Harley-Davidson Battle of the Kings competition: it was way back when we first visited Wheels & Waves with the brand in 2016, where the trip involved running away from an over-zealous PR person who wanted us to be locked in some kind of Harley-Davidson compound that just so happened to be around 5-miles away from the real Wheels & Waves action.

Back then, the winner was announced at a very small Art Ride gathering in a warehouse somewhere in the middle of rainy Biarritz and to be brutally honest, nobody really cared. Harley’s presence at that year’s show felt like very much like the slightly unwanted corporate sponsor guest that it was. Folk were too busy looking at the madcap art on display and some of the wilder bike builds that went way beyond simply raiding a 10,000-strong Harley-Davidson parts bin. 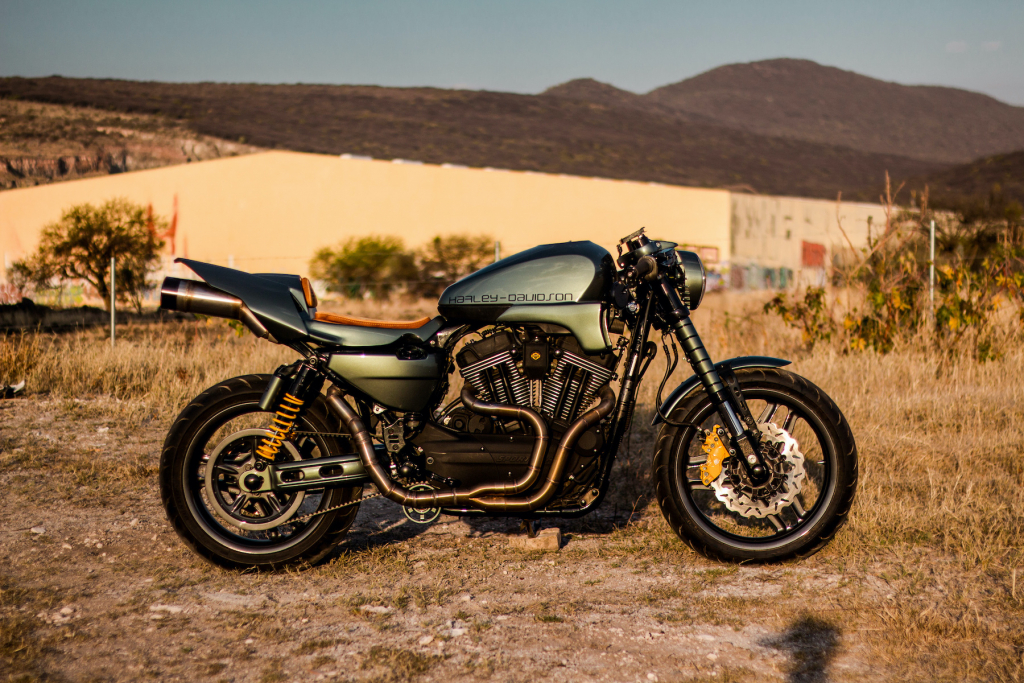 But this would be doing the Battle of the Kings competition a disservice, as some of the builds coming out of small dealerships and garages all over the world have been nothing short of breathtaking. Shaw Speed & Custom’s Street 750 Factory Racer, which was displayed at that slightly obscure Wheels & Waves gathering, was epic.

This year saw the challenge come to a climax, with 15 previous winners asked to do battle (this time with an unlimited budget) once again to create the ultimate expression of a Harley-Davidson Sportster model – a bike that has been personalised by owners since its inception in 1957. 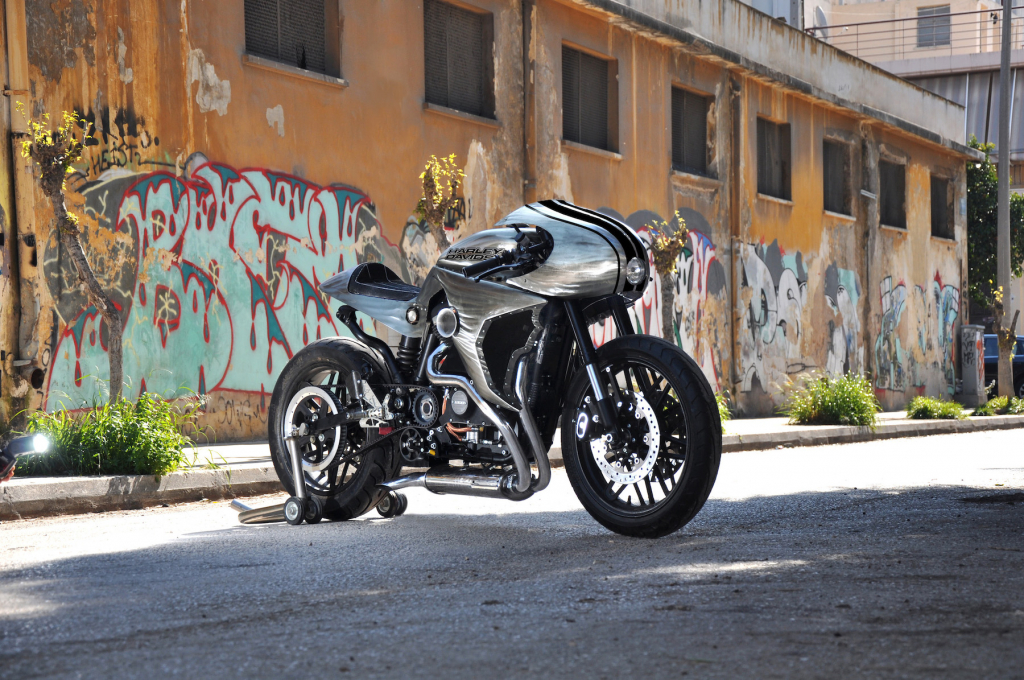 In a post-apocalyptic vision of the future, Oscar Peralta and Harley-Davidson Querétaro created a Mad Max-inspired machine that is as much about performance as it is about turning heads. According to the King of Kings judges, the bike clearly demonstrates the technical abilities within the Querétaro dealership, with a stunning hand crafted 2-1-2 under seat exhaust, combined with a vented hand-built tail unit that accommodates the one-off upswept exhaust. Creating a flowing line from the wave brake disc rotors and upside-down Showa big piston forks at the front. 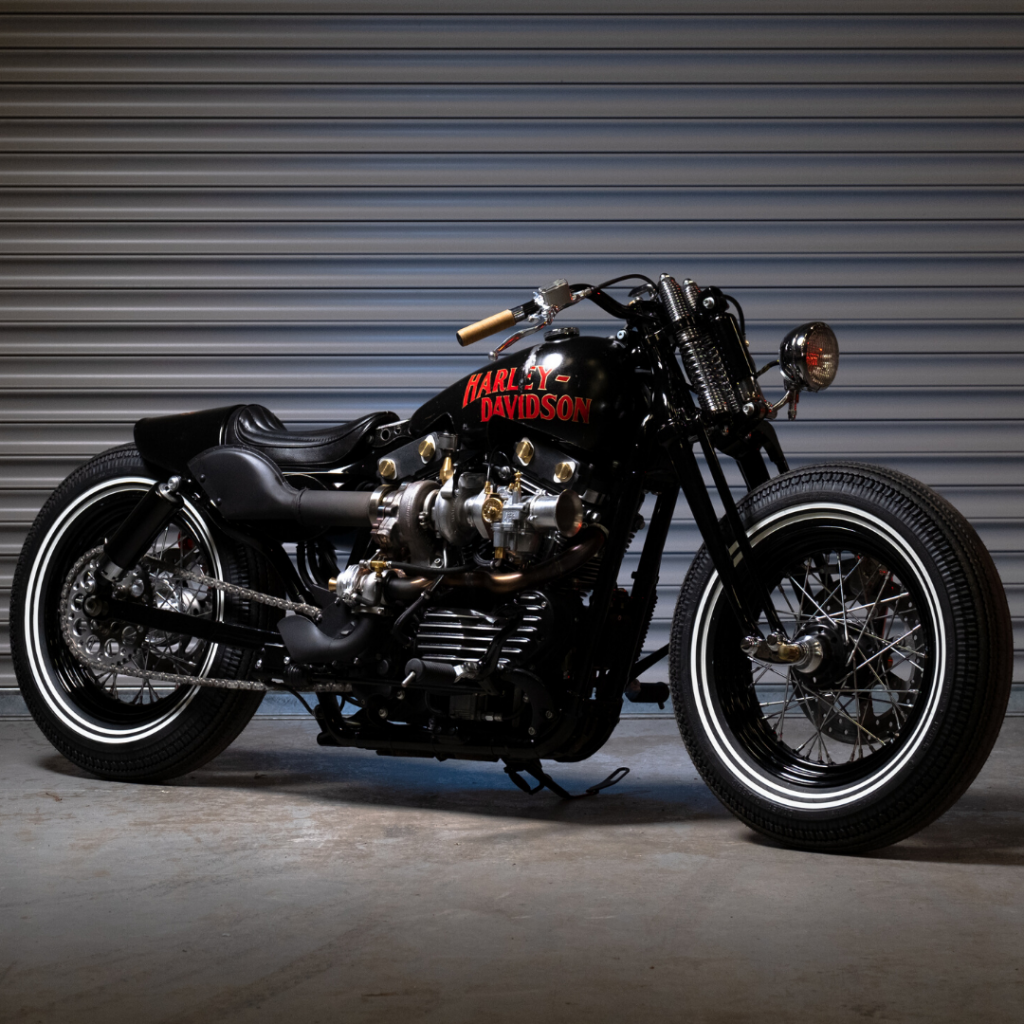 Custom foot controls, a hand finished Alcantara seat unit and additional bespoke bodywork incorporates the twin air intakes complementing the stance of the bike. This machine goes way beyond just raiding the Harley-Davidson custom parts bin and shows what customers can have if they have the vision and the budget.

The Grand final runner-up was Harley-Davidson Athens, Greece with their Roadster-based submission Gryps, while Sussex-based Sykes, who used a Sportster 1200 Custom as the donor bike for a vintage performance-inspired build, managed to squeeze third place. 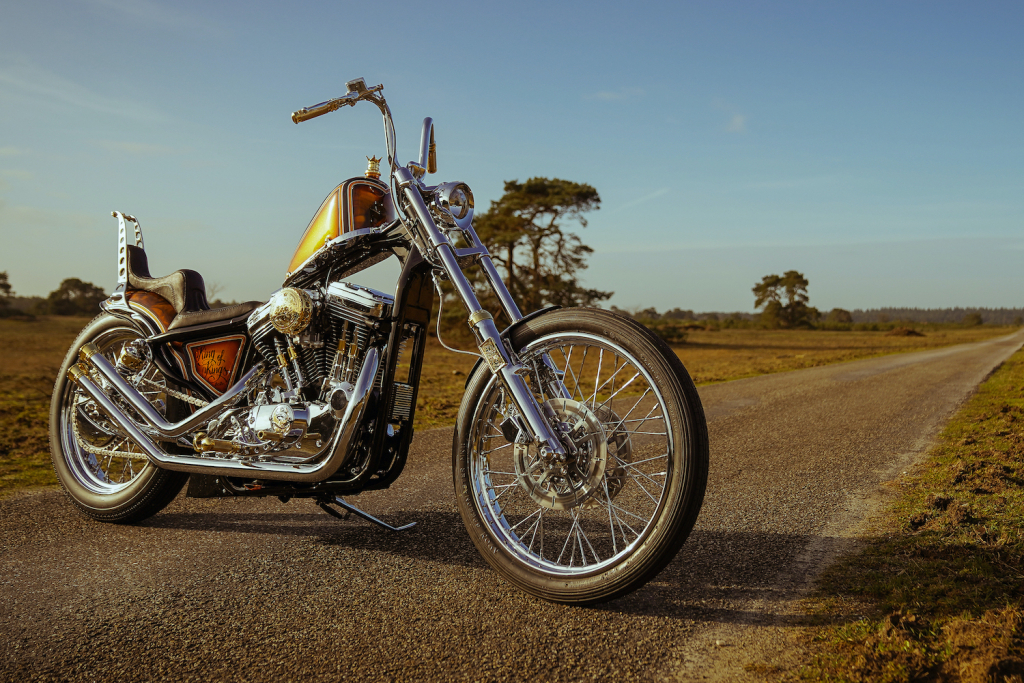 Special commendation was given to Harley-Davidson Thunderbike

You can see more details on the competition by visiting Harley-Davidson’s dedicated website, which has plenty of images of all 15 contenders to drool over.

The 2018 Battle of the Kings begins

Fourth year of Harley-Davidson dealer customisation competition gets under way