If science lessons at school taught us anything, it’s that water and electricity aren’t meant to mix. Maybe that’s why, despite the current proliferation of electric cars and concepts, the EV revolution hasn’t really extended to the world of boats yet. The Hinckley Dasher is looking to change that though.

Since its formation in 1928, Hinckley Yachts has been at the forefront of the luxury watercraft game, helping to pioneer fibreglass hulls in the 1950s. Fast forward to the present day and Hinckley looks set to lead another design revolution on the water with the Dasher becoming the world’s first fully electric luxury yacht. 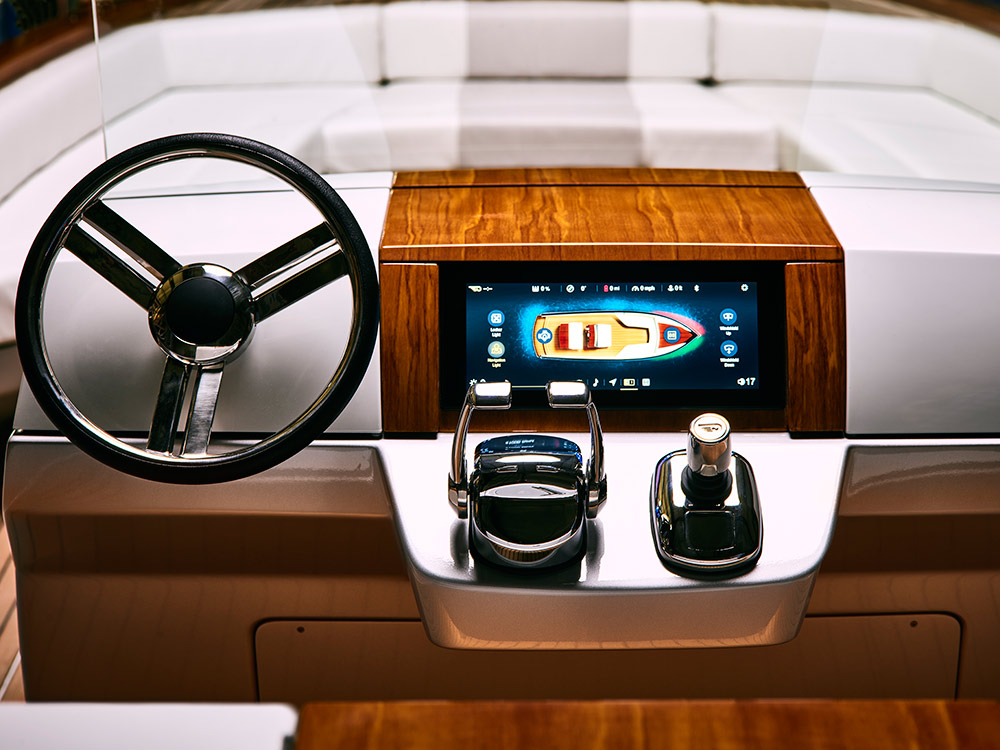 The 29-foot yacht-cum-speedboat uses a ‘Whisper Drive’ propulsion system, powered by a pair of lithium ion batteries taken from the BMW i3.

Chosen for their compact size, shock resistance and efficient cooling characteristics, the i3’s batteries have been suitably waterproofed to prevent any H2O-induced short circuiting (and the inevitably shocking results…) 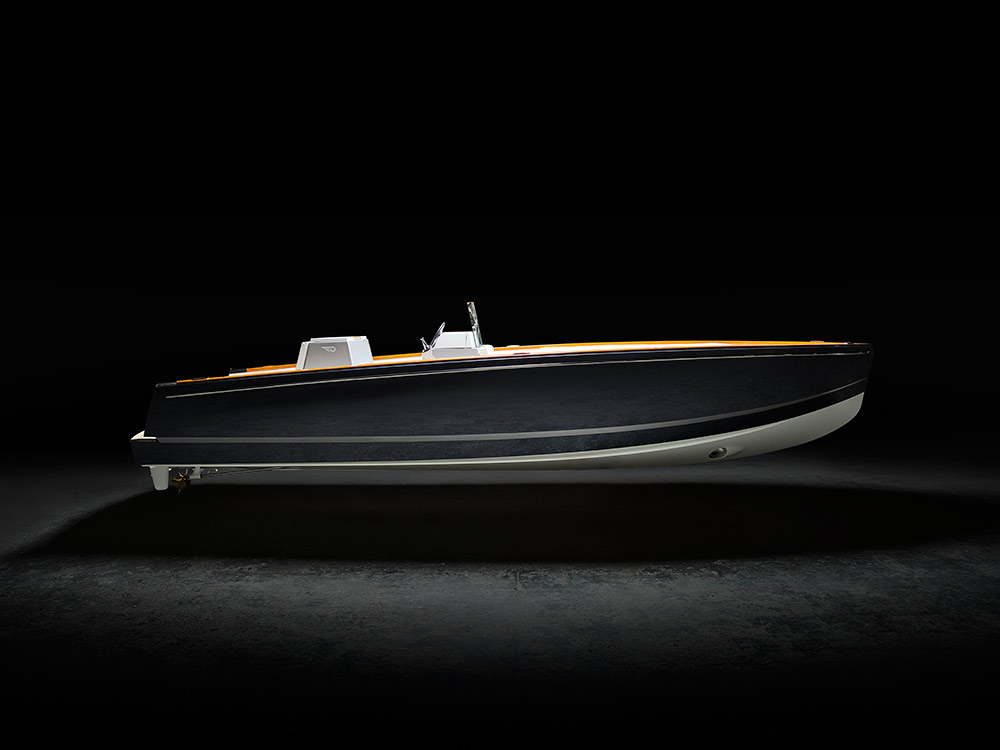 Accepting dual 50-amp charging cables, the Hinckley Dasher can be fully recharged in under four hours, with the fully juiced up batteries providing a range of around 40 miles when cruising (dropping to 20-25 miles for a fast cruise).

The Dasher isn’t going to be taking you across any oceans then. But, with its shallow draft of just over two feet, it will allow you to explore some of the more remote areas of your local coastline, and all in near silence. 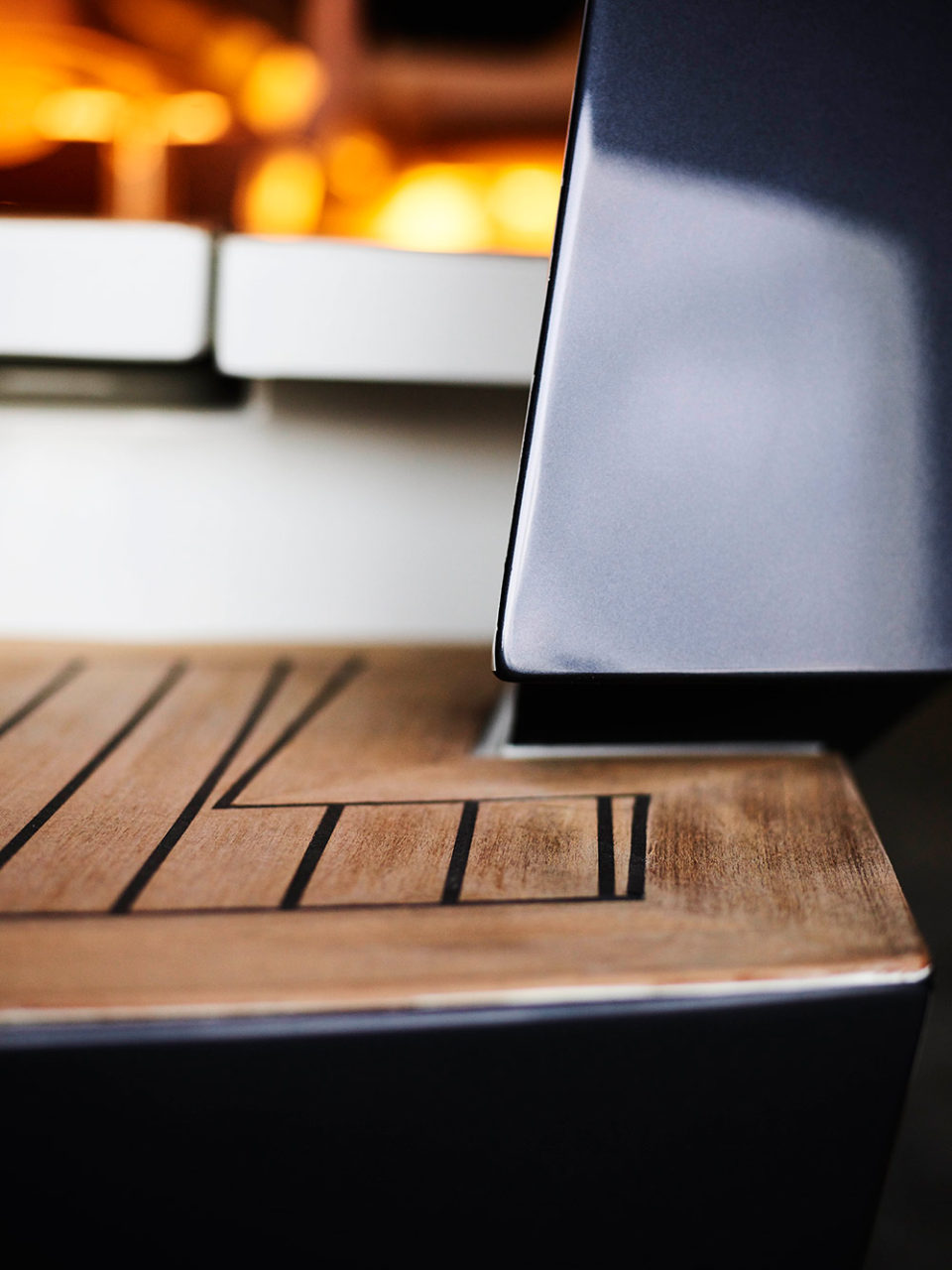 While the electrified powertrain is the undoubted headline-grabber, the Hinckley Dasher is no ugly duckling either. In fact, with its sleek, lightweight carbon-epoxy hull and Artisanal Teak decking, it’s an alluringly stylish mix of old and new.

We certainly approve. The only downside? If you want one, you’ll have to wait until next summer as the first deliveries aren’t scheduled for another nine months or so.