The modern naked sports bike and streetfighter scene isn’t something we would typically start frothing about here at Flat-Out.

There’s something about the angular, typically overly Japanese styling that doesn’t quite get pulses racing like classic metal or well-honed custom but we fully understand their merits. 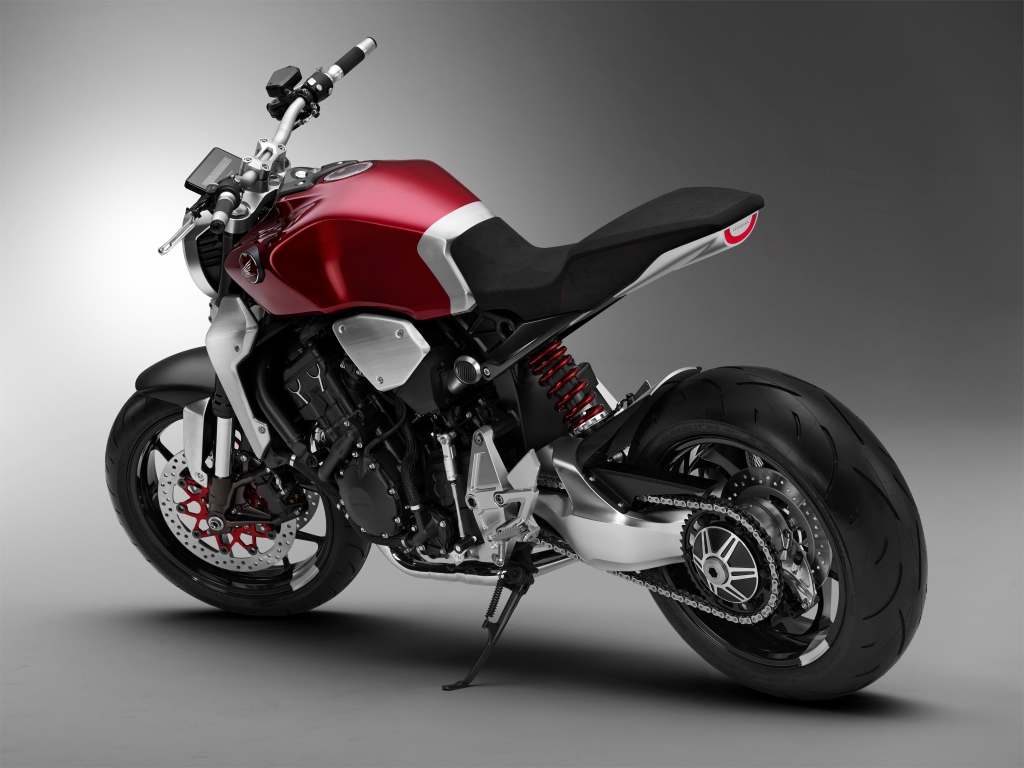 A lightweight performance machine with a more city-friendly riding position and agile handling is a recipe for nippy thrills and everyday usability but it doesn’t get over the fact that a large majority are just damned ugly.

Honda seems to have the answer with its stripped-back Honda Neo Sports Café Concept features the Fireblade’s 998cc water-cooled inline four-cylinder engine, yet it is styled with all of the retro-modern flourishes that made us fall a little bit in love with the CB1100 RS earlier this year. 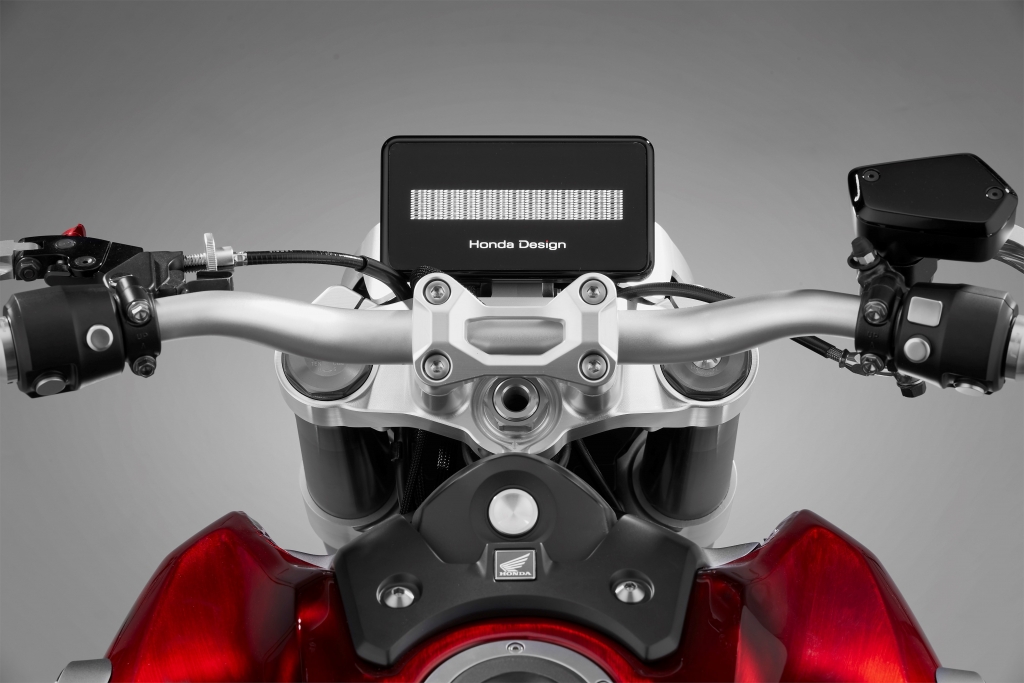 Although just a concept (recently unveiled at the Tokyo motor show), there’s a strong indication that we will see a road-going version of this ultra-aggressive little weapon very soon.

The Japanese marque has promised to take the wraps off a full production version of the Honda Neo Sports Café Concept at the EICMA show in Milan next week. 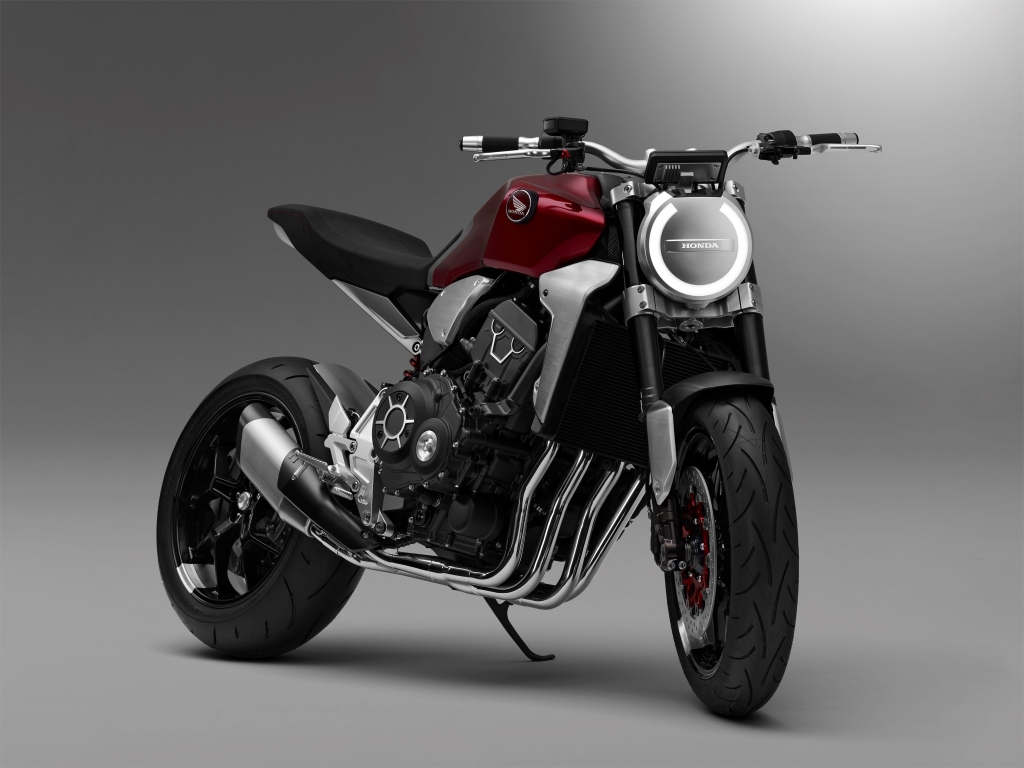 Numerous teaser videos reveal that Honda has likely stuck with the halo-style front lamp, the floating seat and beefy exhaust silencer, although many of the neat concept touches will be lost in the homologation process.

It is a shame, because we love the silver accents on the gorgeous spoke alloy rims, the crazy dot matrix clocks and the wonderfully simple, plate-free rear end but some things have to give to get it on the road. 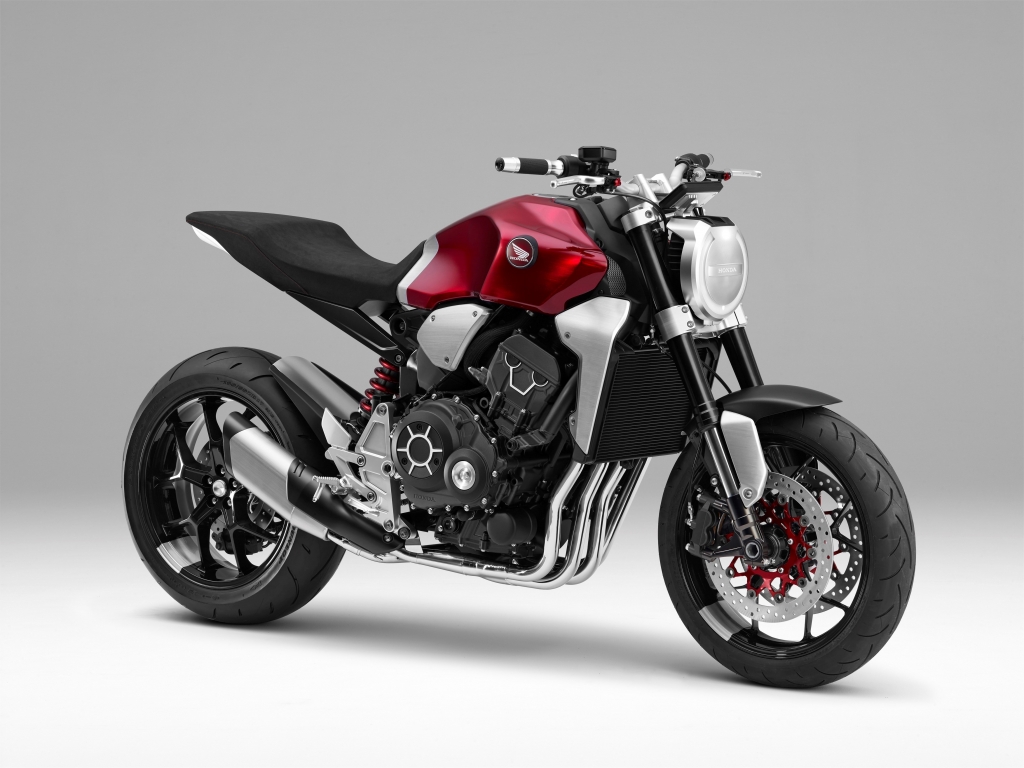 Stay tuned for more information in the coming weeks.