Earlier in the year, we were lucky enough to visit the historic city of Dresden for some four-wheeled fun. Unfortunately, we failed to stroll down to Großenhainer Straße 137 and uncover the incredible workshop-cum-coffeeshop that Hookie Co. call home.

Thankfully though – through their recently finished BMW R100/7 ‘Hammerhead’ – this merry band of German motorcycle modifiers has been brought firmly to our attention. 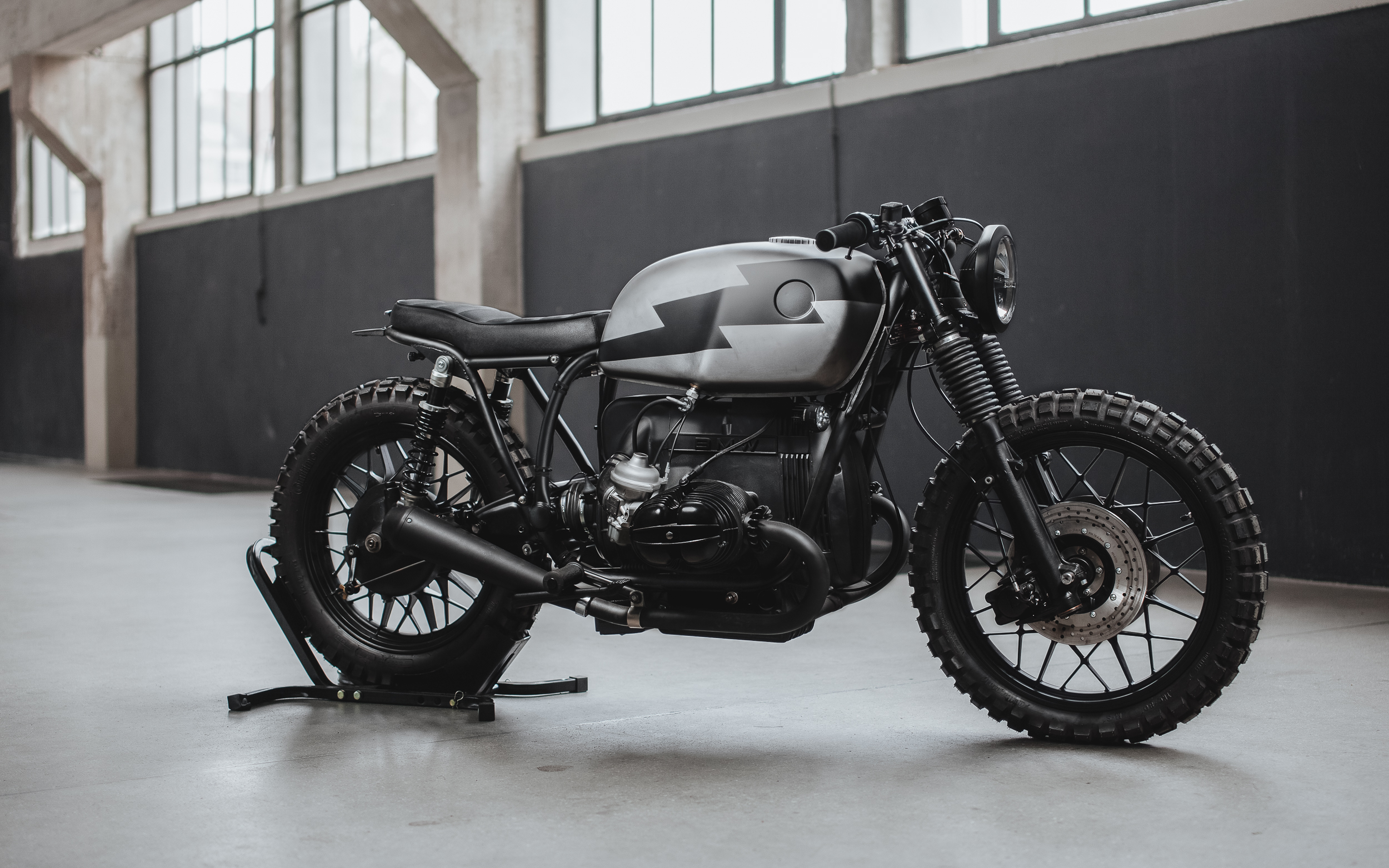 Named after one of the ocean’s most distinctive predators, the Hookie Co. Hammerhead uses the venerable BMW ‘Airhead’ as its base; the shape of the air-cooled boxer engine does a pretty good impression of the tool-headed shark’s noggin.

The build has been kept simple, with minimalism a key theme. The Antigravity battery has been moved under the gearbox while the rest of the electronics and wiring have been tucked away underneath the stock R100 tank. 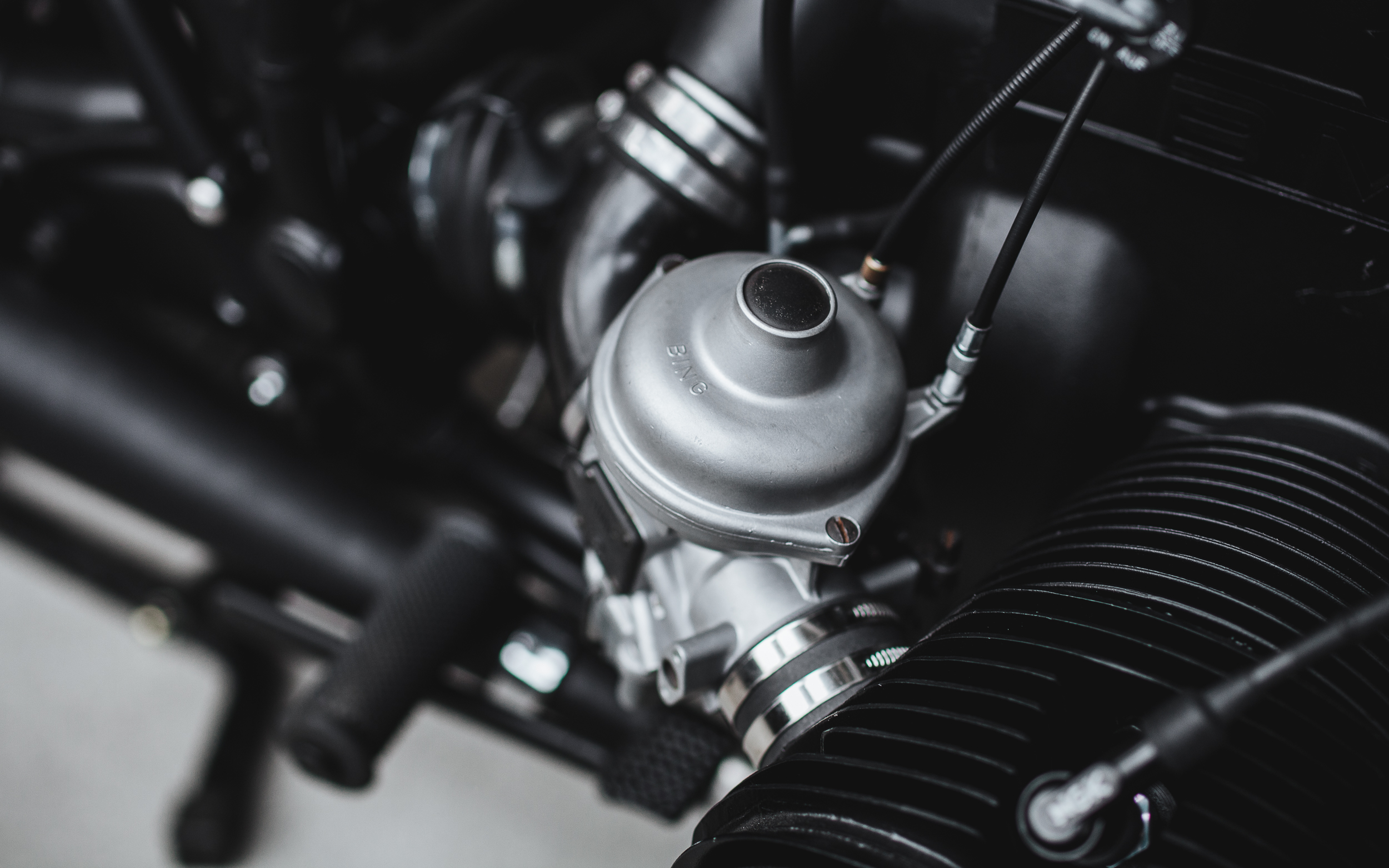 This has been helped by the addition of Motogadget’s neat M-Unit Blue digital control box (which can be used as a smartphone-controlled immobiliser for the bike).

With hammerhead sharks doing most of their hunting at night, Hookie Co. have ensured the Hammerhead BMW’s new owner (who lives on a small farm in the Austrian Alps) will be able to keep tearing it up after dark, switching the old headlamp out for a new LED unit and adding two additional LED spots on the front forks. 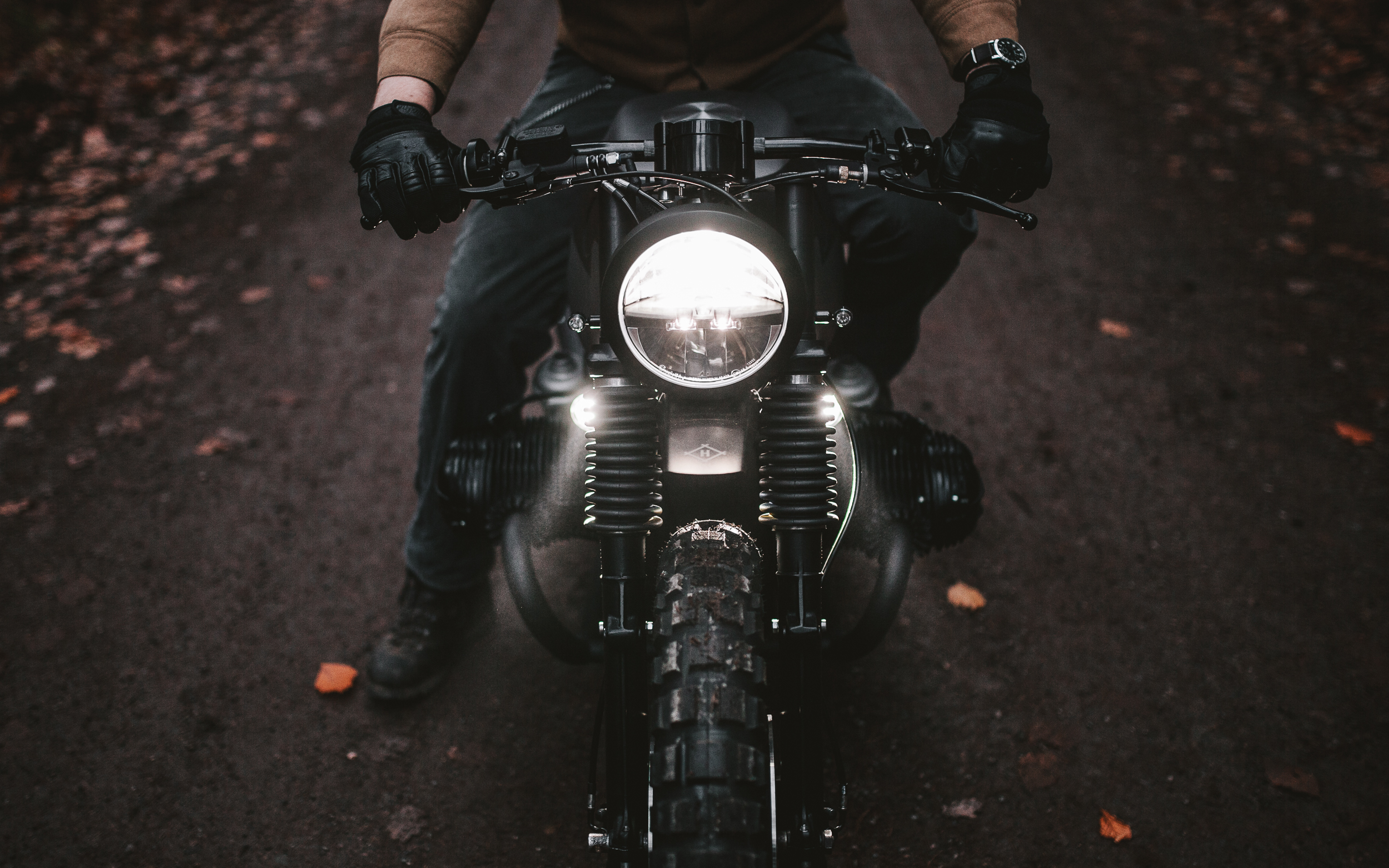 Hookie have handmade the rear frame using 25mm steel tubing (although the rear shocks remain their original length) while the front end has been dropped by 10cm for a more aggressive stance.

The gorgeous BMW ‘snowflake’ wheels have been powdercoated black and wrapped in some Continental Twinduro rubber, ensuring year-round usability and the ability to head off the beaten path. 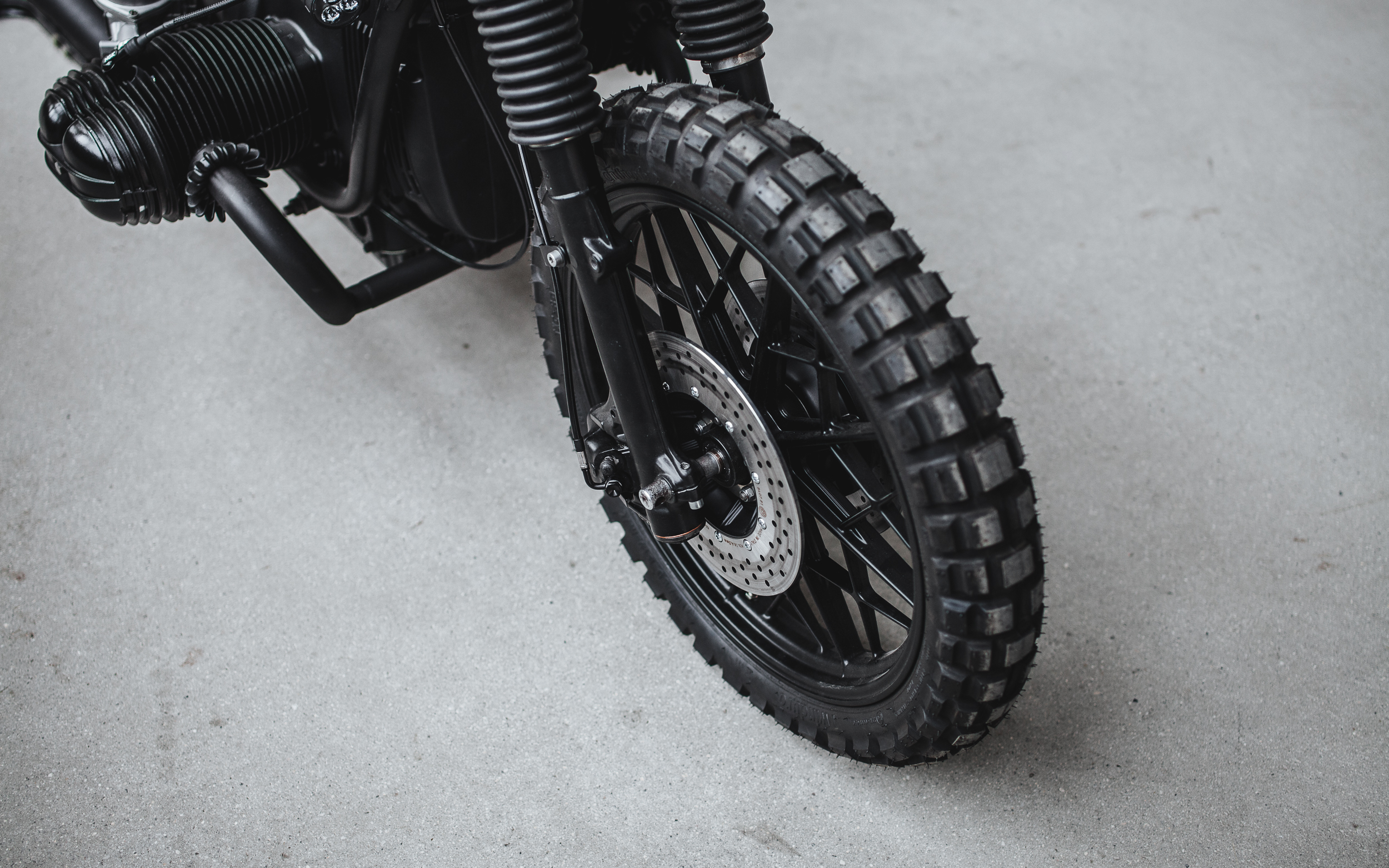 The bare metal tank (a rather shark-like silver) has been given an eye-catching matte black lightning bolt motif, tying in the similarly hued finishing kit. Just like its namesake, this is one sharp yet stealthy build.

Fancy something similarly eye-catching? Rock up to Dresden with a bike, at least £10k in your back pocket and an open imagination and Hookie Co. can hook you up with the custom of your dreams.