The Indian FTR model was originally launched to celebrate its success in the American Flat Track racing series and also meet customer demand for this popular new grass roots pastime. Events like DirtQuake here in the UK have highlighted just how fun the sport can be, while the overall aesthetic of the performance focussed machines has become popular with customisers. 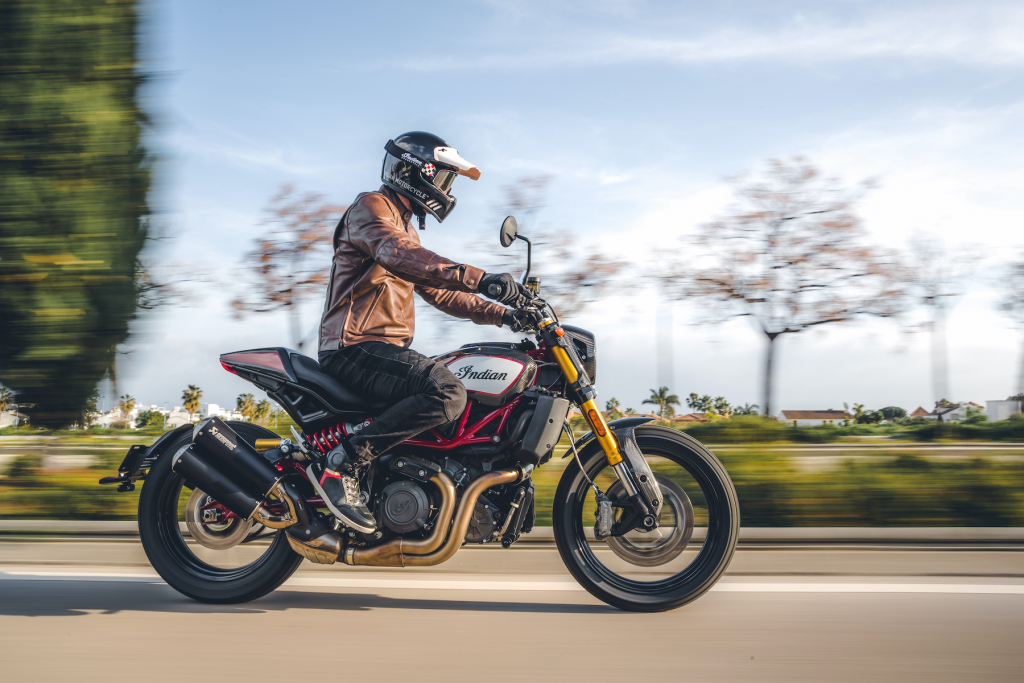 Indian’s off-the-shelf FTR is an outright monster, with a 1200cc liquid-cooled V-Twin engine that  develops a punchy 123bhp, it has definitely lived up to the ‘Hooligan’ reputation that Indian’s own FTR 750 flat track machine has garnered after battering Harley-Davidson and myriad other privateer teams in myriad competitions over the years.

But now, customers are offered even more in terms of racy features with a new carbon version that does away with plastic bodywork and replaces it with high-tech, low weight carbon fibre for most of the styling highlights. 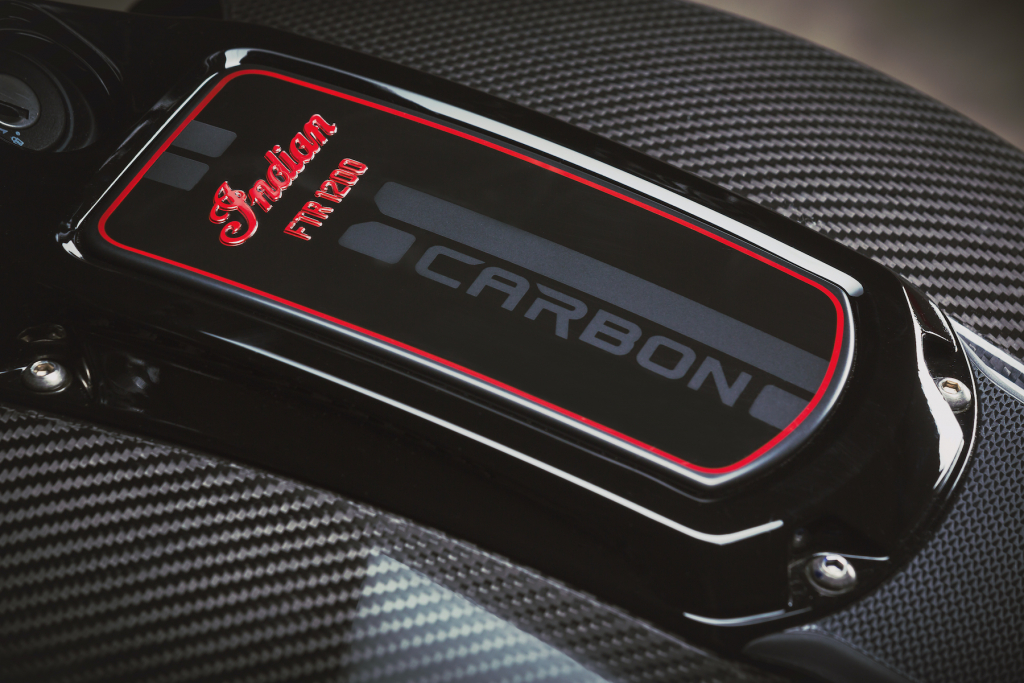 There is also fully adjustable suspension all round and a number of riding modes that allow riders to both tame inner-city traffic and faster flowing roads thanks to clever lean-angle sensitive stability control, ABS, traction control and wheelie mitigation control. 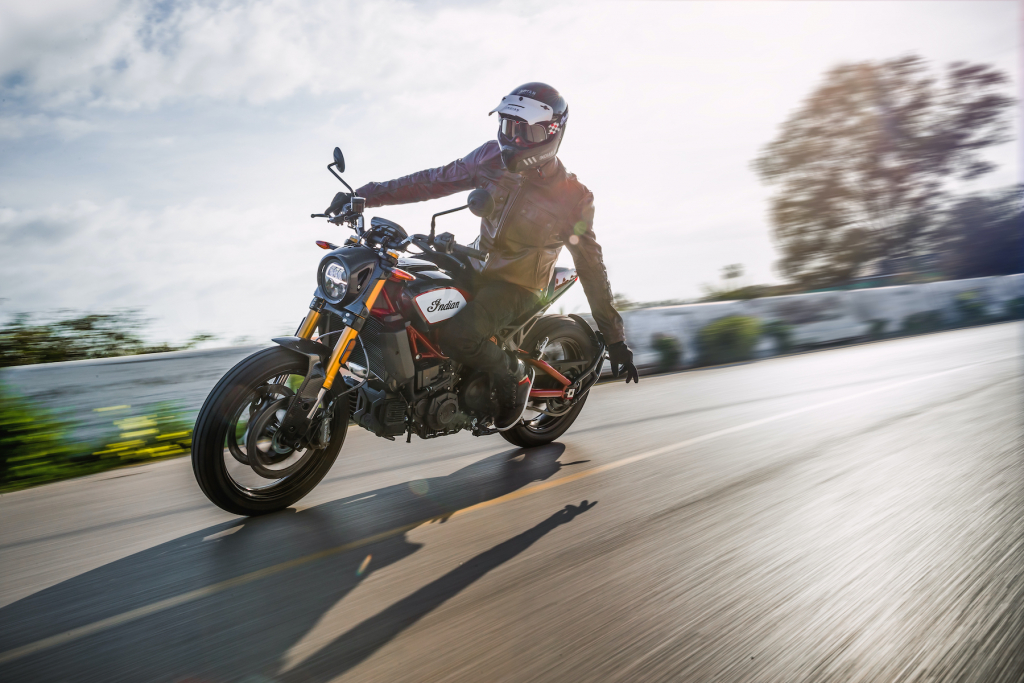 Customers can also personalise their bikes with over 40 accessories created by Indian Motorcycle especially for the FTR model, including bespoke styling touches, luggage and much more.

Prices start at a heady £14,699 for the FTR Carbon model, with a limited number reaching local dealers.