To counteract the recent news that Jaguar has partnered with Waymo in order to forge ahead with its autonomous plans and generally suck the joy out of driving completely, the British marque revealed that its F-Pace SUV would receive the driver-focussed SVR treatment.

As if sensing that vehicles like this will soon be committed to the history books, Jaguar has thrown the weight of its Special Vehicle Operations performance prowess at the latest model, bestowing the beast with optional 22-inch forged alloy wheels and a frankly ridiculous 550hp and 680Nm of torque. 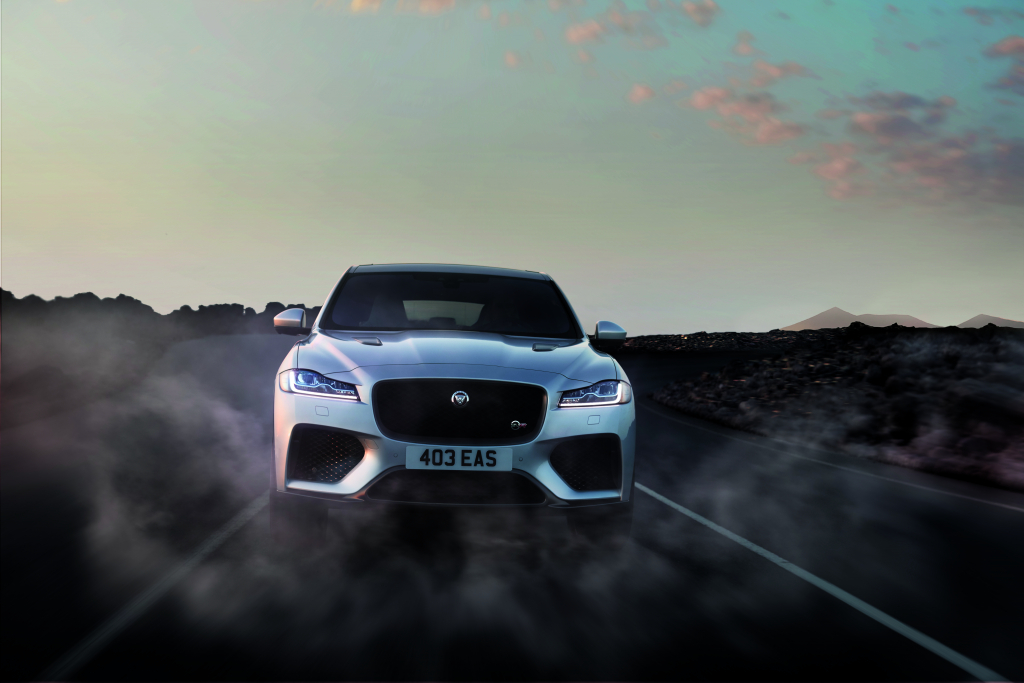 According to Jaguar, there are a number of new aerodynamic additions, including larger air intakes at the front and side vents that lower pressure in the wheel arches, reduce lift and provide additional cooling, while also optimising high-speed stability. 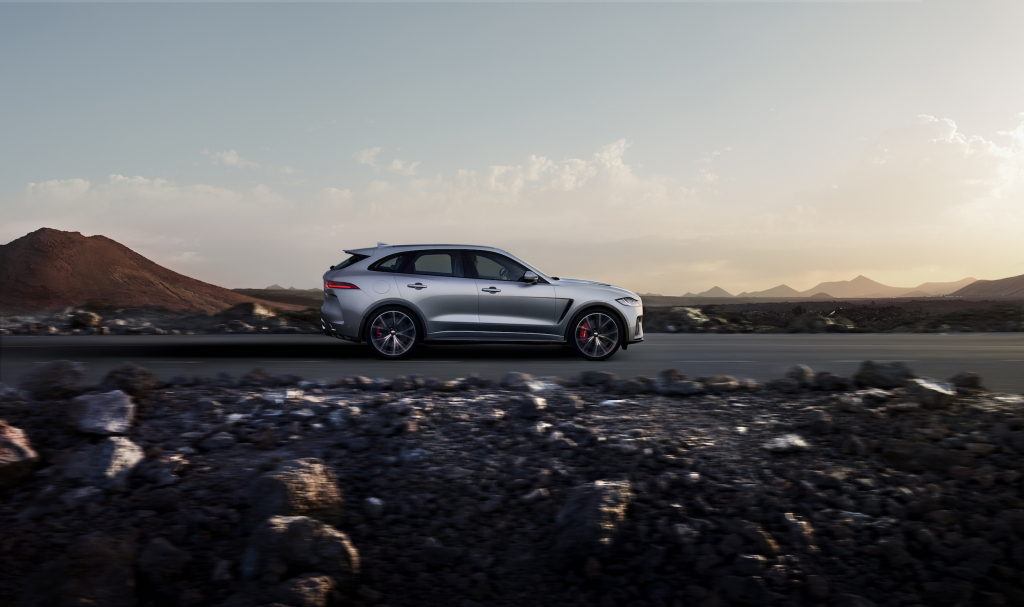 But perhaps more importantly – especially if you’ve witnessed the aural delights of the Range Rover Sport SVR – the feisty F-Pace SVR features Jaguar’s Variable Valve Active Exhaust System, which will deliver a brutal soundtrack and weighs in 6.6kg lighter than the regular system.

It will also be the first F-Pace to harness Jaguar’s rear Electronic Active Differential (EAD), which takes a data feed from a multitude of sensors and precisely controls the rear axle based on throttle input, steering, braking, and the speed of all four wheels. 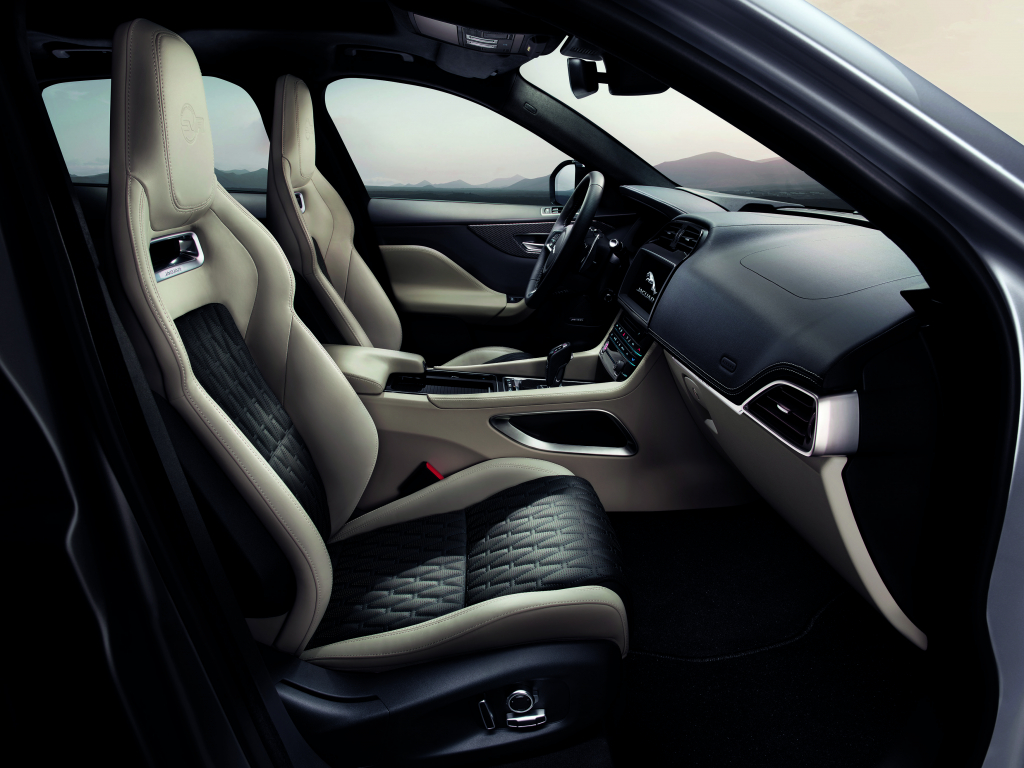 Inside, there’s a set of figure-hugging seats that offer more support when attacking the school run at full tilt, while bespoke calibrations to almost every driver aid system allow for more spirited trips to your favourite dog walking spot.

Prices start at £74,835, with order books opening this summer.

A Lightweight E-Type racer for the wrist