While we’re still trying to fumble our way through the early decades of the 21st Century, Sant’Agata is already planning for the latter reaches of the third millennium with the new Lamborghini Terzo Millennio.

Designed in collaboration with two laboratories at the famous Massachusetts Institute of Technology (MIT), the latest concept car from Lamborghini previews the possibility of an all-electric, Bolognese supercar. 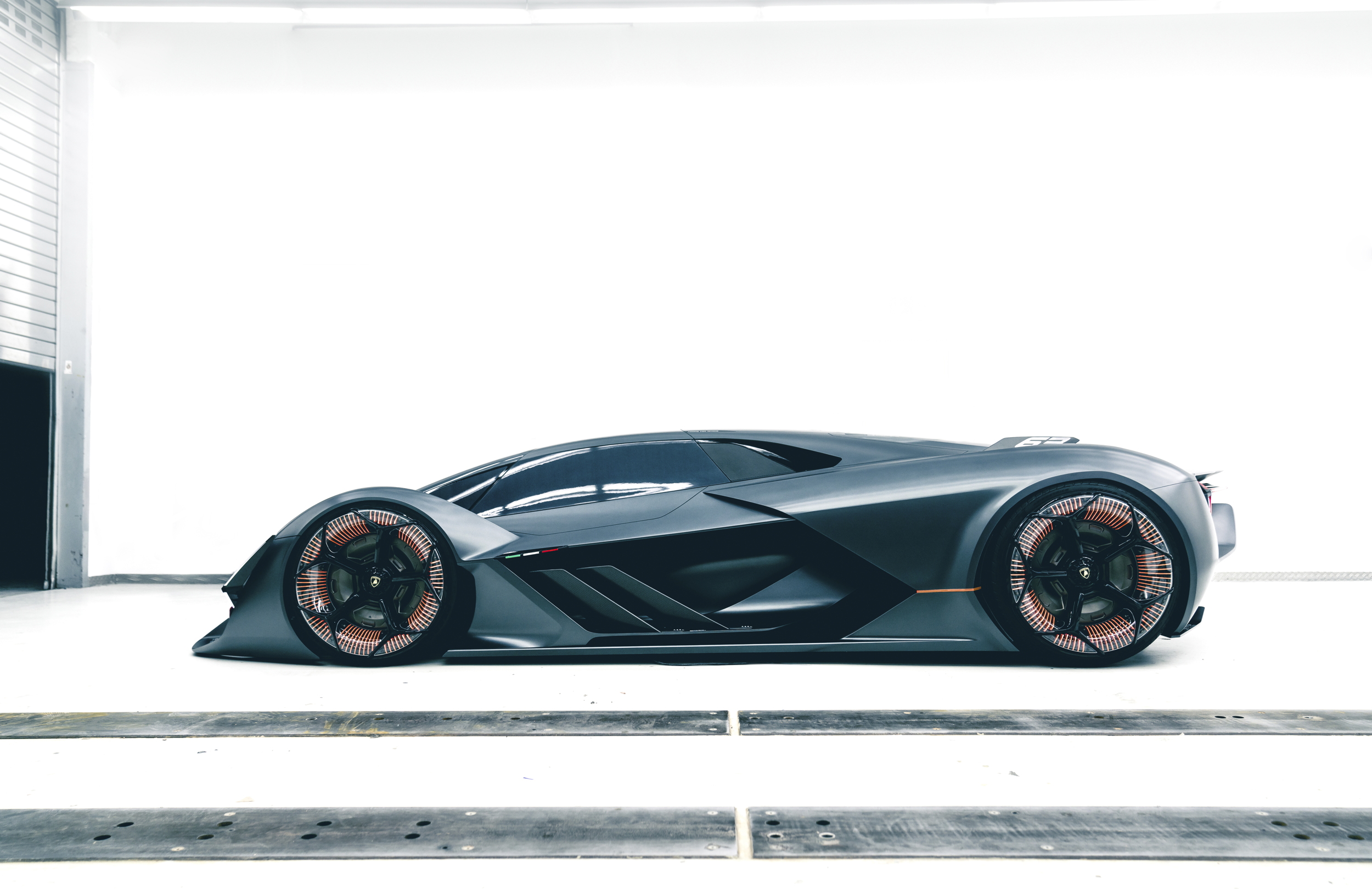 Rather than conventional batteries though, the Lamborghini Terzo Millennio would utilise a set of supercapacitors to deliver the electrical power to the four wheels (each of which would actually house their own electrical motor).

The supercapacitors would also be able to store any electrical energy harvested through brake regeneration (or other means).

“The Terzo Millennio could constantly check for cracks and defects and, if need be, repair itself”

The electrical drivetrain is, however, probably the least revolutionary thing about the Terzo Millennio. On top of the typical fighter jet-cum-hypercar looks, Lamborghini’s latest prototype looks set to rewrite the rulebook in terms of construction.

The body and chassis would, naturally, feature extensive use of lightweight carbon fibre however, Professor John Hart has also looked into using the car’s body as an additional energy store. 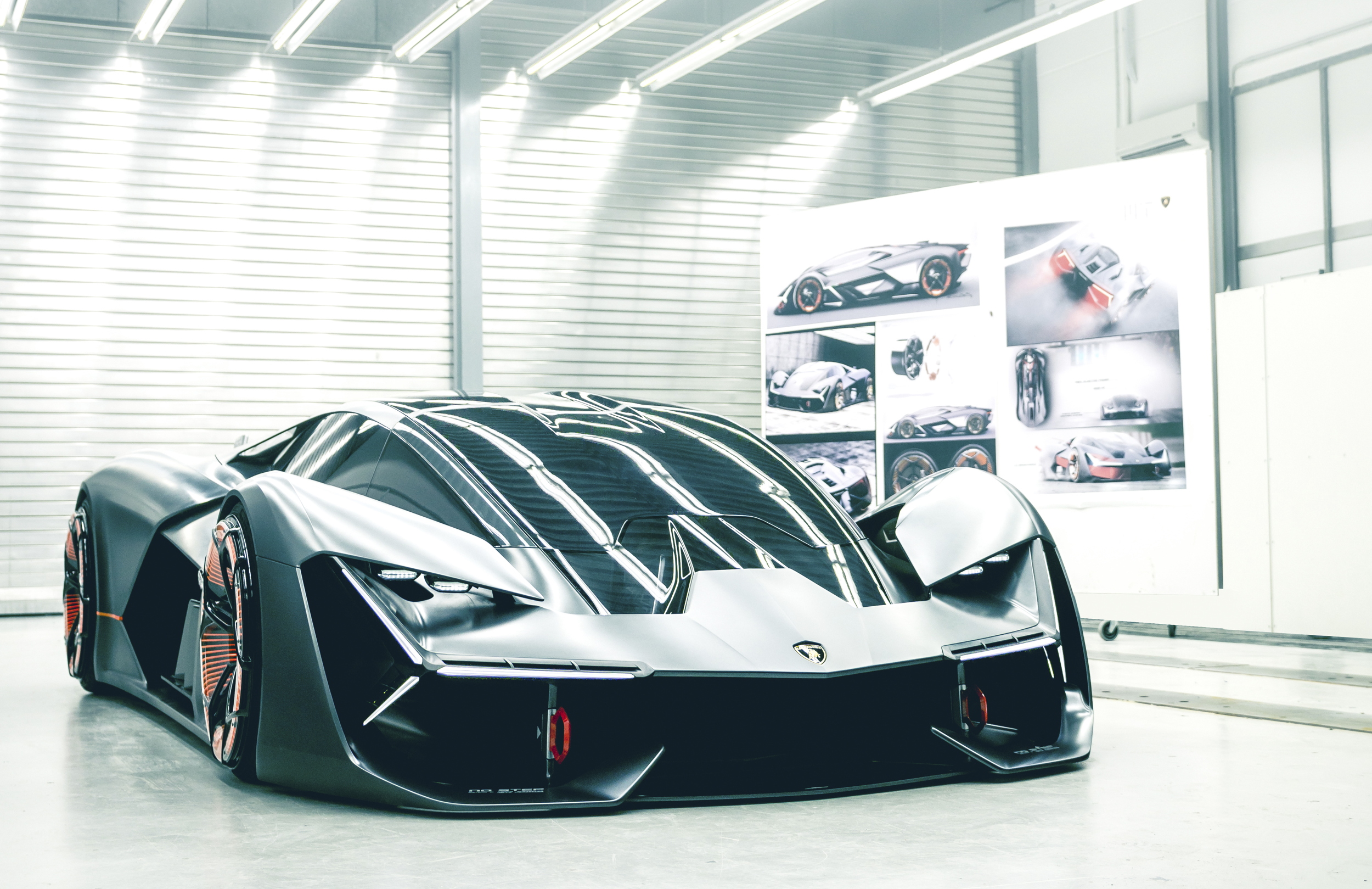 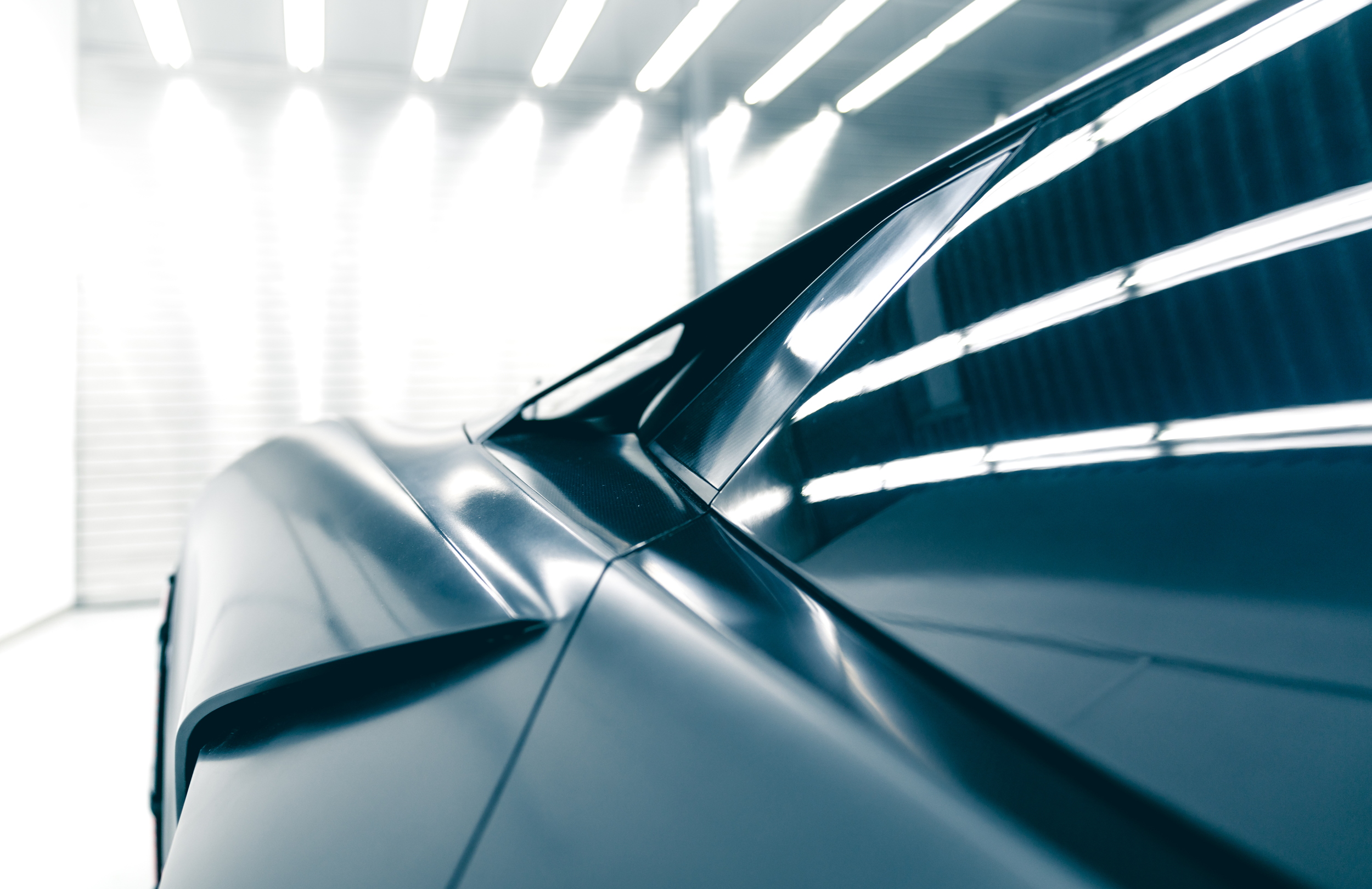 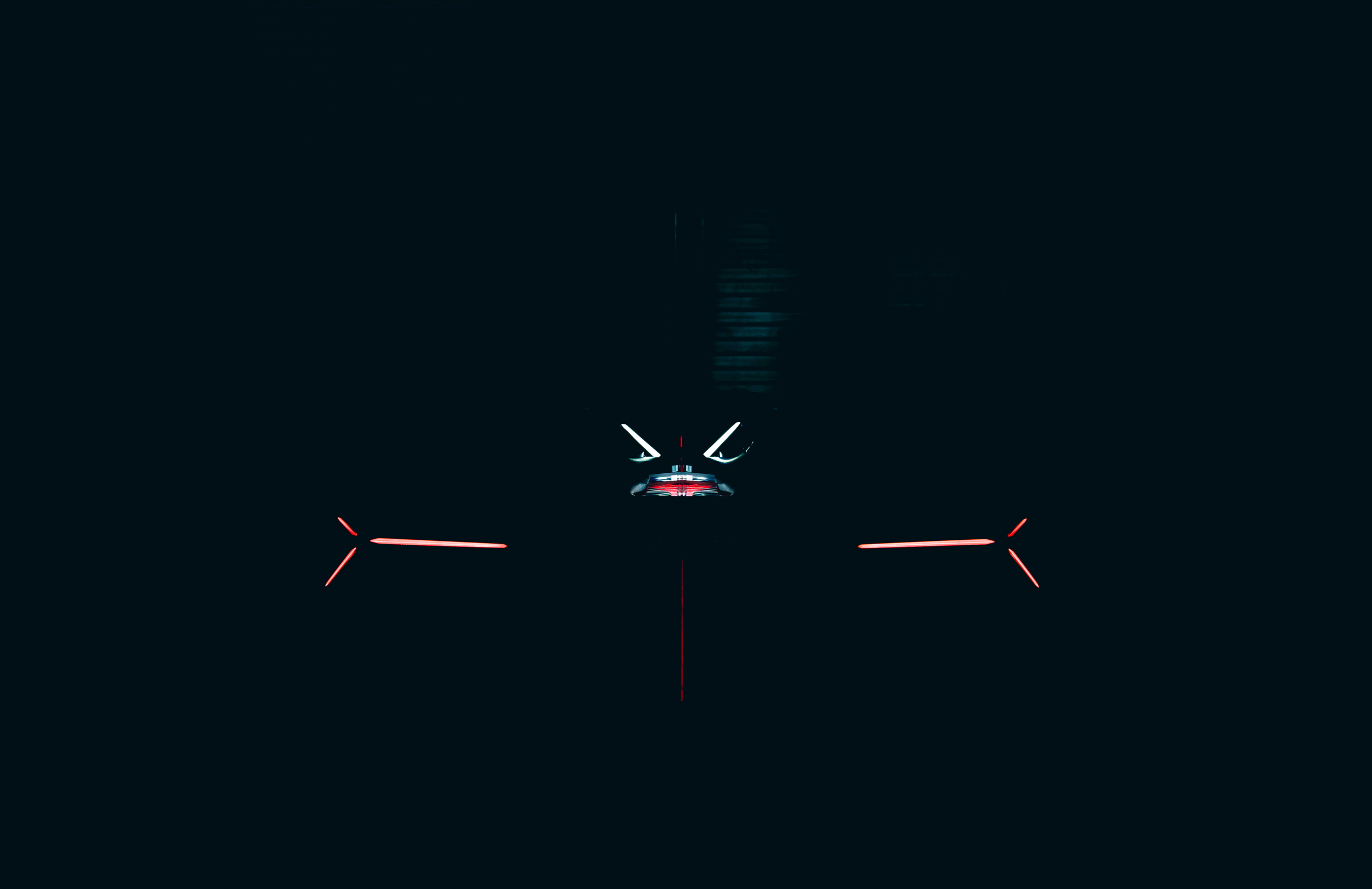 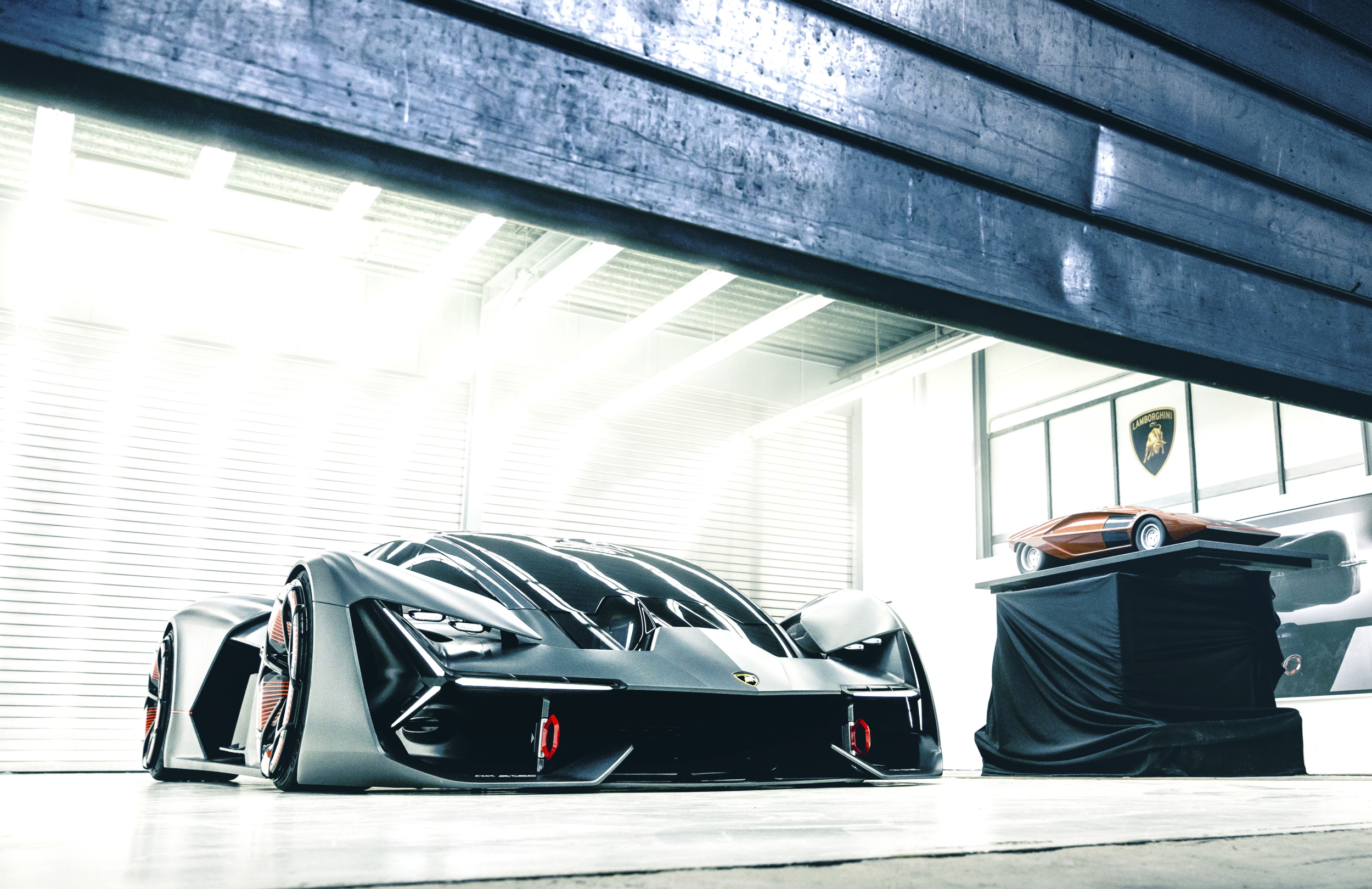 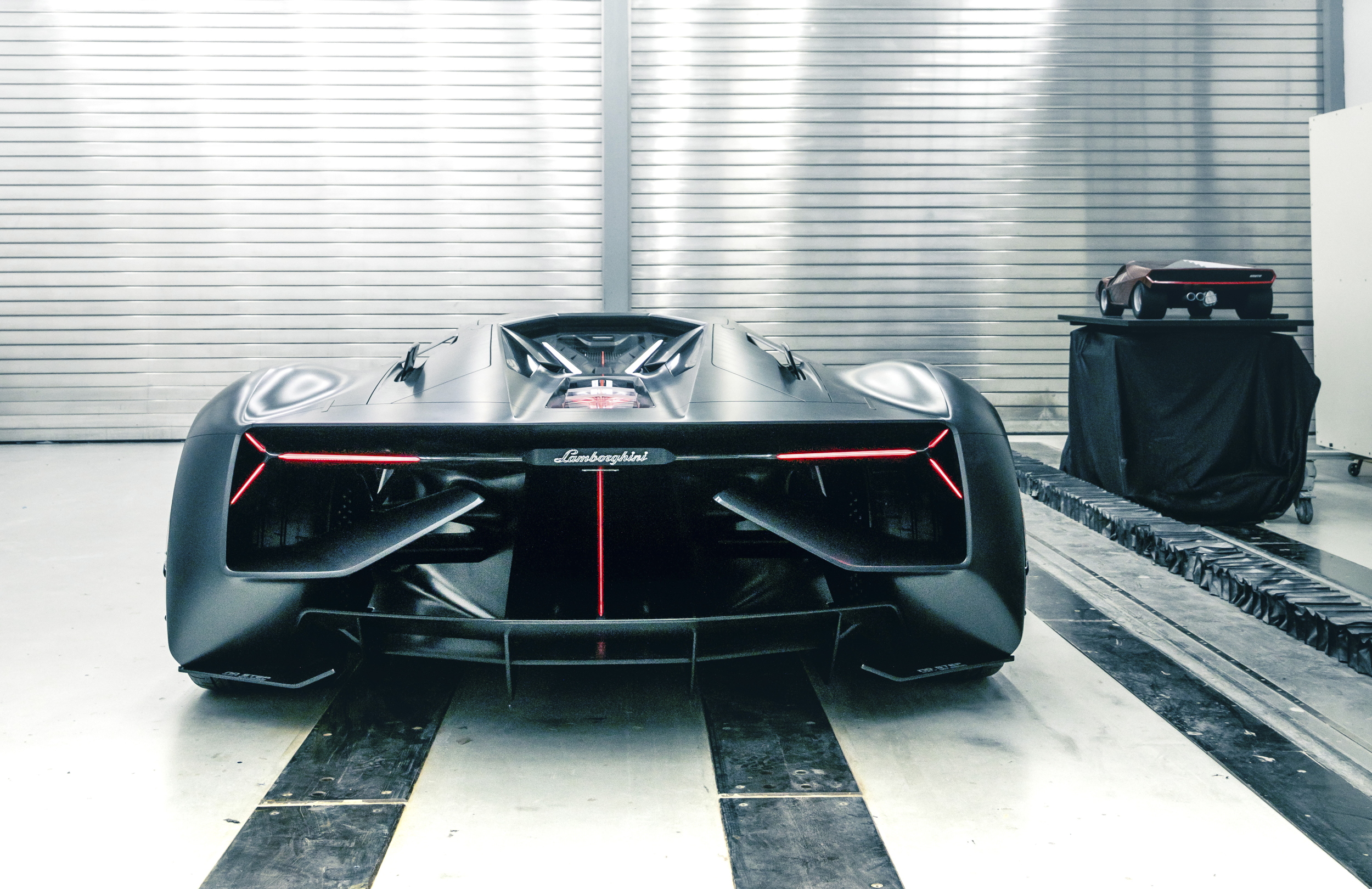 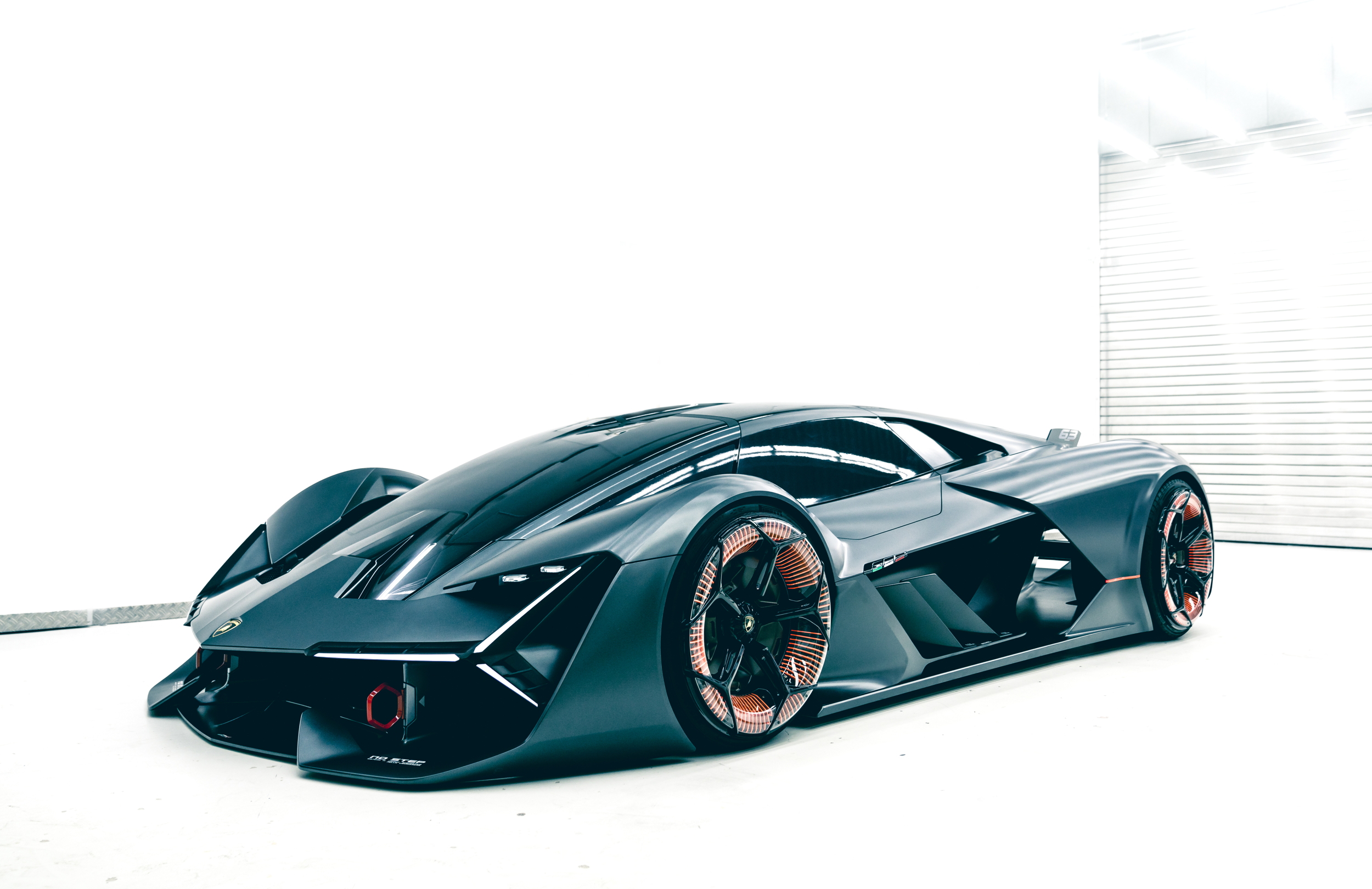 If that wasn’t freaky enough, Lamborghini has also looked into the possibility of self-healing. Yep, really. The Terzo Millennio could constantly monitor its own health, checking for cracks and defects and, if need be, repairing itself via “micro-channels filled with healing chemistries”. All righty then….

Of course, driving a Lamborghini is meant to be an emotive experience, something that hasn’t been lost on Sant’Agata’s designers or the MIT boffins. 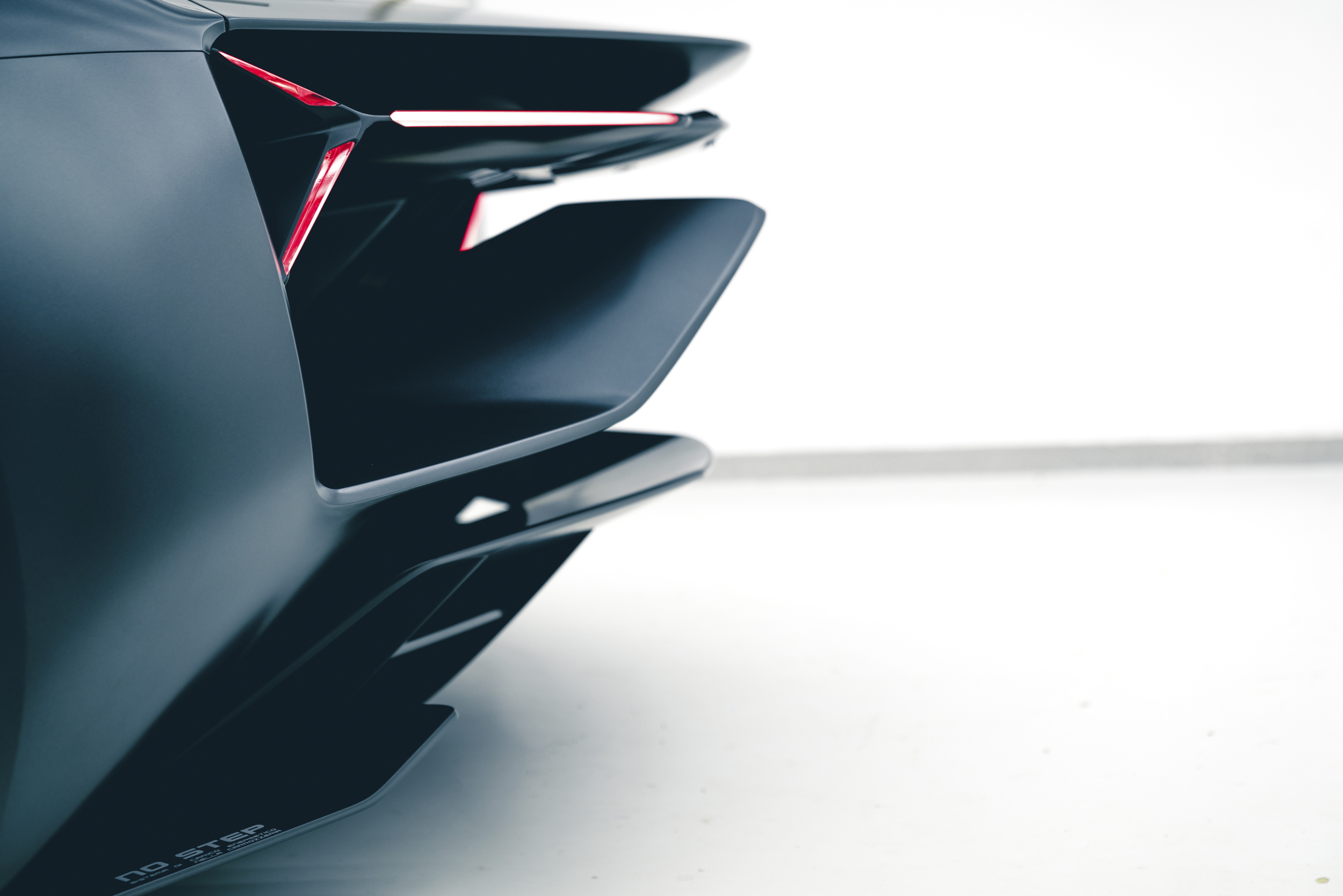 Torque vectoring and dynamic chassis control would help to ensure perfect control of the chassis while there would also be a futuristic virtual cockpit, complete with a ‘Piloted Driving’ simulation that could use VR technology to provide a preview of an unknown race track, or even allow you to follow a virtual ghost car, just like a real-life Gran Turismo.

So, the new Lamborghini Terzo Millennio: it’s a self-healing computer game come to life and wean us off our addiction to benzene. Yep, it’s pretty damn freaky but, if this is the future of supercars, we like what we see. We think.