In a story that wouldn’t look out of place on the Oprah Winfrey Show, Land Rover states that it has been reunited with a long lost 4×4 that was first manufactured to launch the now legendary off-road machine back in 1948.

According to the British marque, the castaway Landy, which was first shown at the 1948 Amsterdam Motor Show, was last on the road in the 1960s, after which it spent 20 years in a Welsh field before being bought as a restoration project. 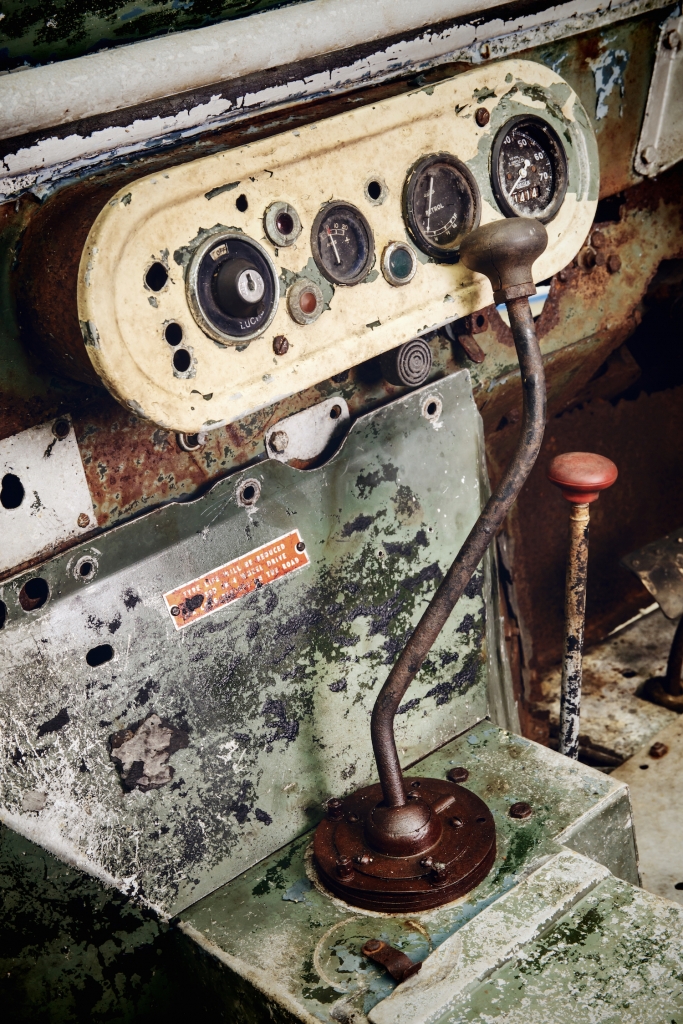 Just to tug on those heartstrings a little more, it then lay languishing unfinished in a garden just outside Solihull before Land Rover staff came to the rescue and verified its impressive provenance.

As part of a number of 70-year anniversary celebrations, Land Rover’s in-house team of specialists will embark on a yearlong project to preserve the prototype and ensures it lives to drive another day. 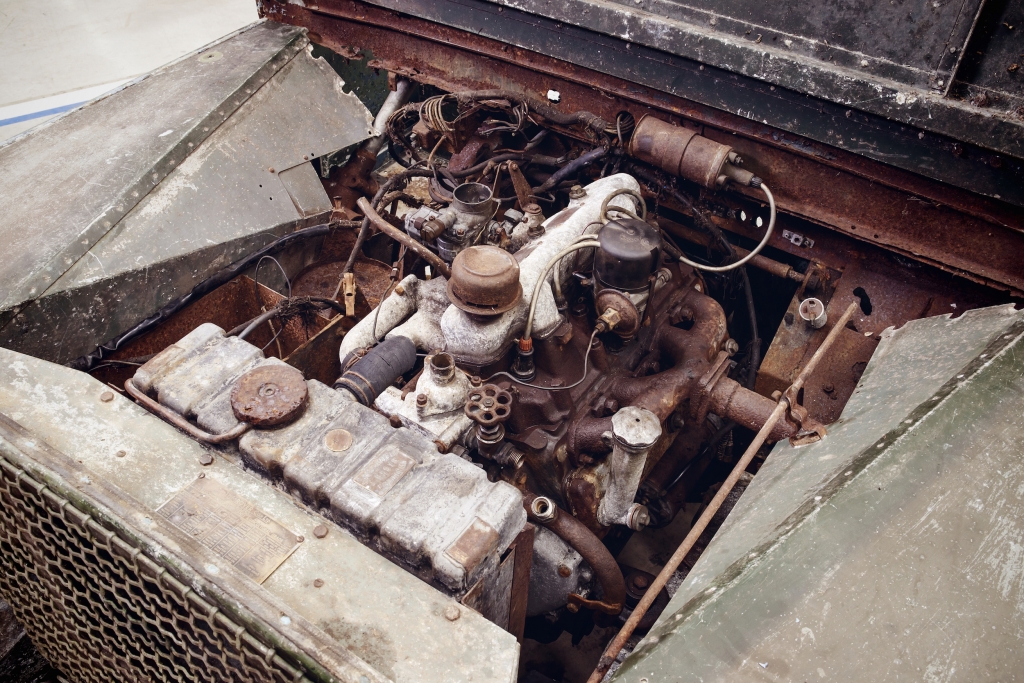 The history books state that there were 48 pre-production Land Rovers that were made prior to the mass production vehicles and each sported very particular features, such as thicker aluminium alloy body panels, a galvanised chassis and a removable rear tub – all of which will have to be painstakingly replicated.

According to the British marque, a select group of previous Mark 1 Land Rover owners are being invited to Jaguar Land Rover’s Classic Works facility to share their experiences and to witness its restoration. 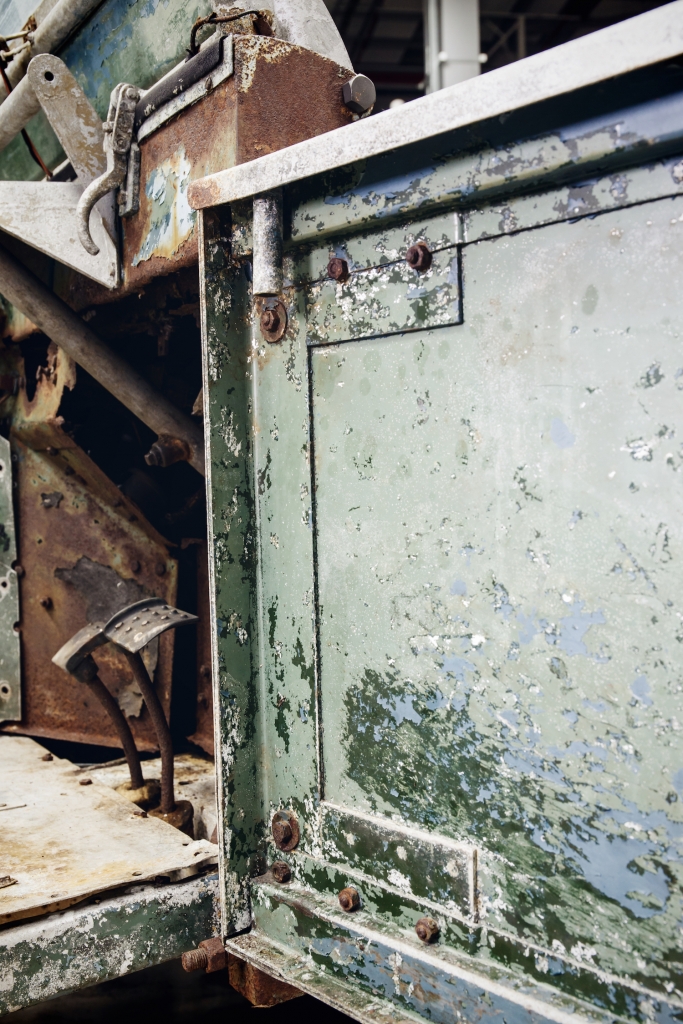 The team behind Land Rover’s ‘Reborn’ programme will tackle the project and its experience includes the Range Rover Reborn endeavour, which saw a Series 1 Range Rover restored to its former glory, as well as the on-going venture that allows paying customers to own a meticulously restored Series I Land Rover.

It’s pretty clear that Land Rover will be keeping this extra special pre-production model under lock and key when it is finished (sorry Landy fans) but it promises a series of stories and events that will celebrate the past, present and future of Land Rover throughout 2018. So stay tuned.

Bicester Heritage welcomes in 2018; Louis Ruff is on the scene, camera in hand...