Ah, the 1950s. When sex was safe and racing was dangerous. Yes, we’re sure you’ve heard it all before. The good ol’ days, when men were men, beer was warm and racing cars looked like this.

Well, not quite like this, because this is actually the first ever road-legal version of the famous Lister “Knobbly” racer that took the fight to the likes of Ferrari in international sports car races around the globe at the tail end of decade. 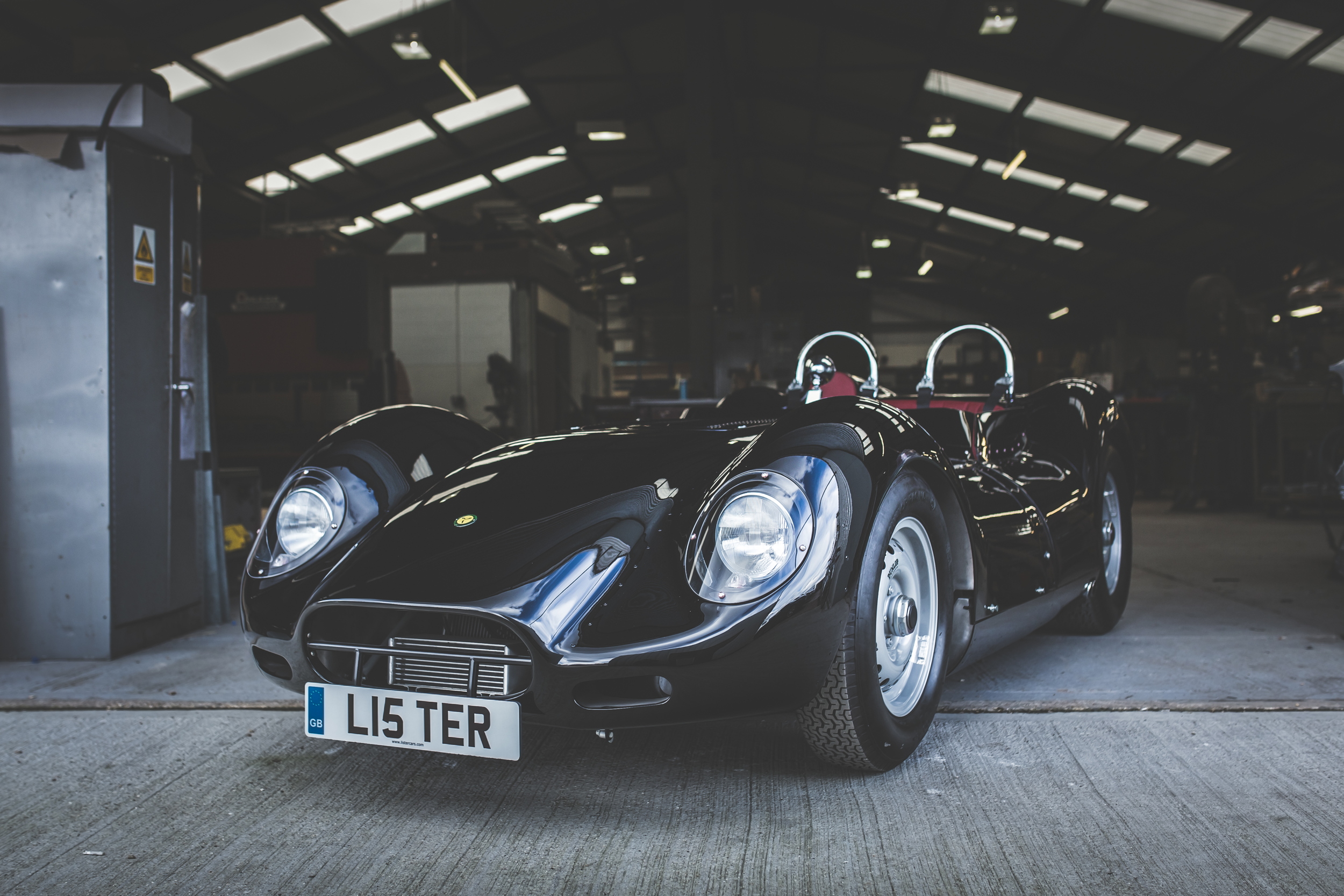 After a number of dormant years, the iconic Lister name was revived in 2013, with the company first building a number of race-ready ‘continuation’ versions of the Jaguar-engined Knobbly.

Now, more than 60 years after the Knobbly’s first race, the Lister Motor Company – led by Lawrence Whitaker – will make a handful of fully road-legal examples. If you missed out on one of Jaguar Heritage’s E-Type lightweights, this may just be the next best (or even better) thing.

Unlike some replicas, the new-old Lister Knobbly isn’t just a classic piece of bodywork bolted over some modern internals. No. Instead, it’s almost identically specced to the original 1950s racers.

This means underneath the swooping aluminium body panels (which take around 500 hours to hand craft to the Knobbly’s name-giving shape) sits a tubular ‘space frame’ chassis, a four-speed manual gearbox and a 3.8-litre straight six engine, an almost identical powertrain to the achingly gorgeous Jaguar E-Type. 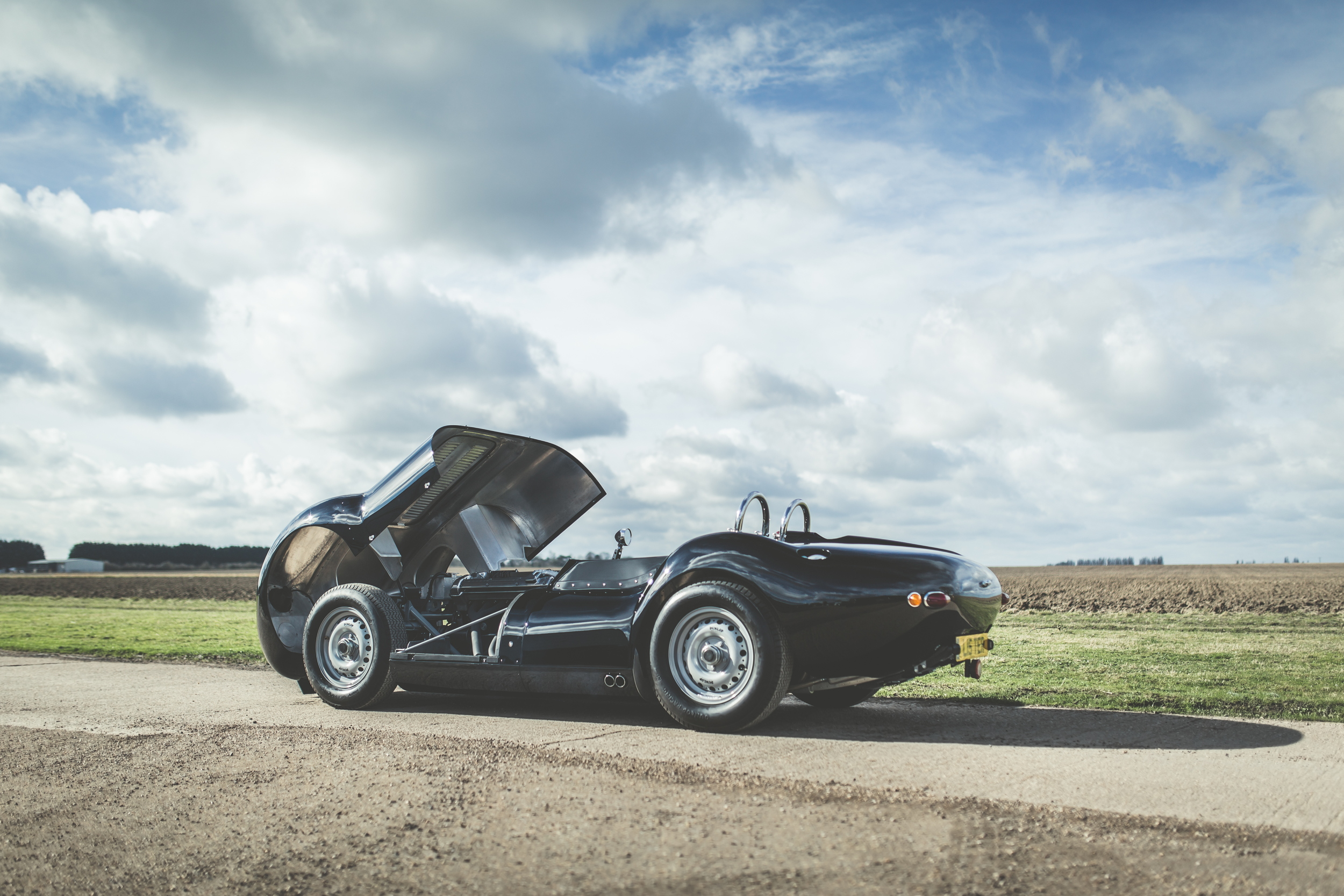 In order to become the first manufacturer to make a IVA type-approved continuation racer, Lister have had to limit production to just ten cars, priced at £295,000 for the period-correct dry sump, Jag-engined version. A Knobbly fitted with a slightly altered 4.2-litre motor is marginally more affordable, a snip at ‘just’ £225,000.

For this, you get a padded leather dashboard, indicators, a rear fog lamp, twin roll hoops, push button switchgear and a ratchet handbrake (among other safety-orientated features), providing this retro racer with all the necessary mod-cons for a refreshingly raw on-road experience. 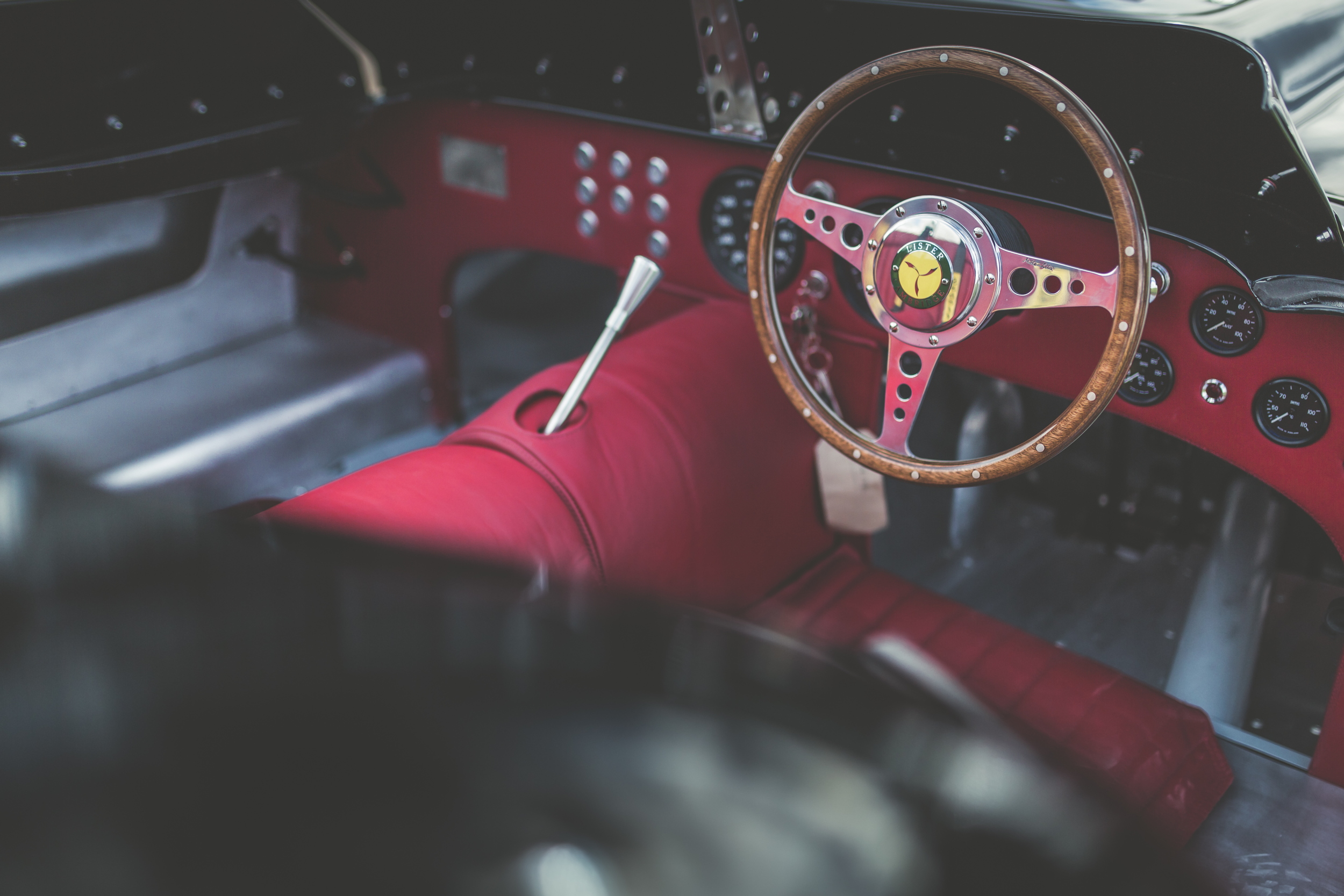 The hand-built cars are due to go into production in September, with the first customer deliveries expected for June 2018.

If you want the ultimate classic car experience, you may have just found it… 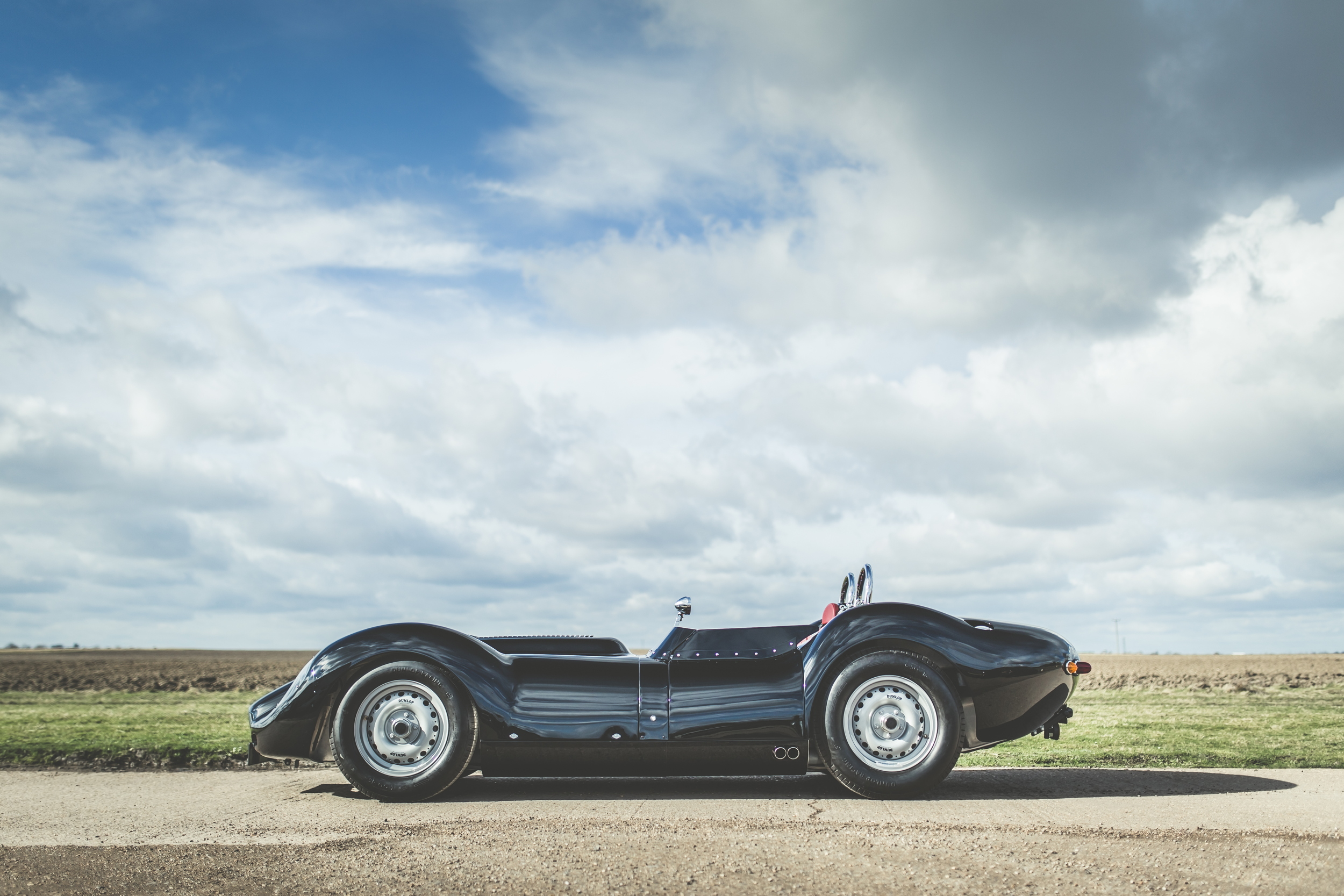 David Rutter points his Leica M9 towards some exotic metal