Serenity has been a focal point for Rolls-Royce since day one. It makes you wonder why they have not produced an EV yet, but Lunaz Design has decided to take it upon themselves to create the first all-electric Rolls. The Phantom V is a 1961 classic restored from the ground up to your specification, with a brand new electric powertrain that will turn Tesla fans green with envy. 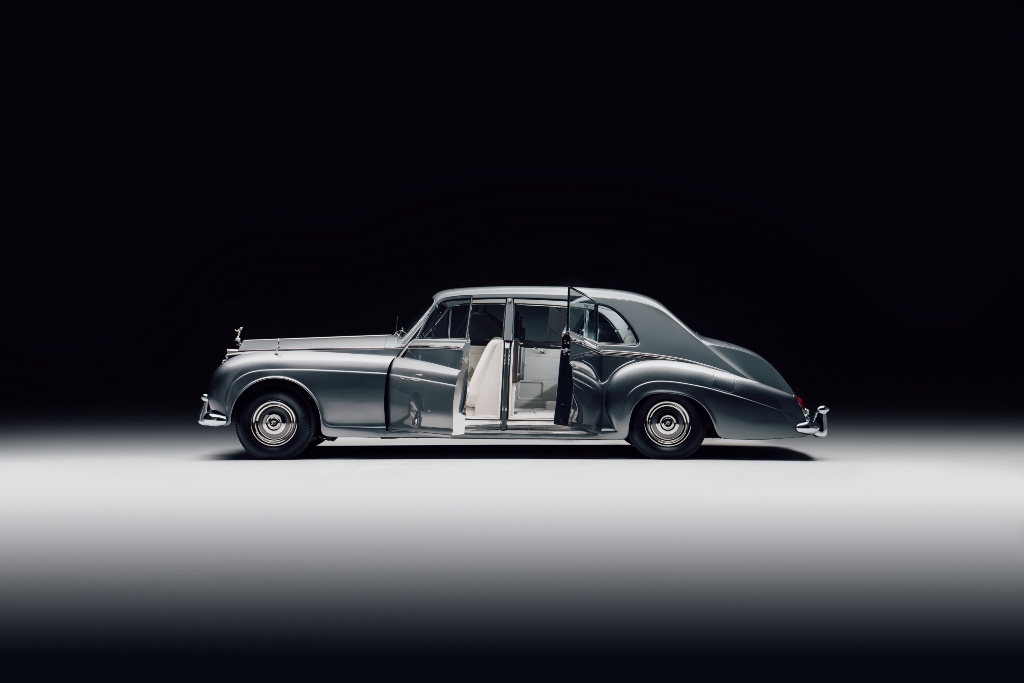 The main aim for Lunaz is to give classic luxury cars a new lease of life and the reliability to be used every day, with Jaguar’s XK and Bentley’s S2 Flying Spur two further models to receive the EV treatment. The process for creating these cars begins with the body, where Lunaz strips everything back to bare metal and then weighs, measures and creates a 3D CAD model of each individual car that can be used to create a digital version of the final product. The restoration work is all carried out by hand, using traditional coach-building techniques, with a focus on using sustainable recycled materials where possible. With the aid of Lunaz’s Design Director, customers will have input into almost every aspect of the design of their car. 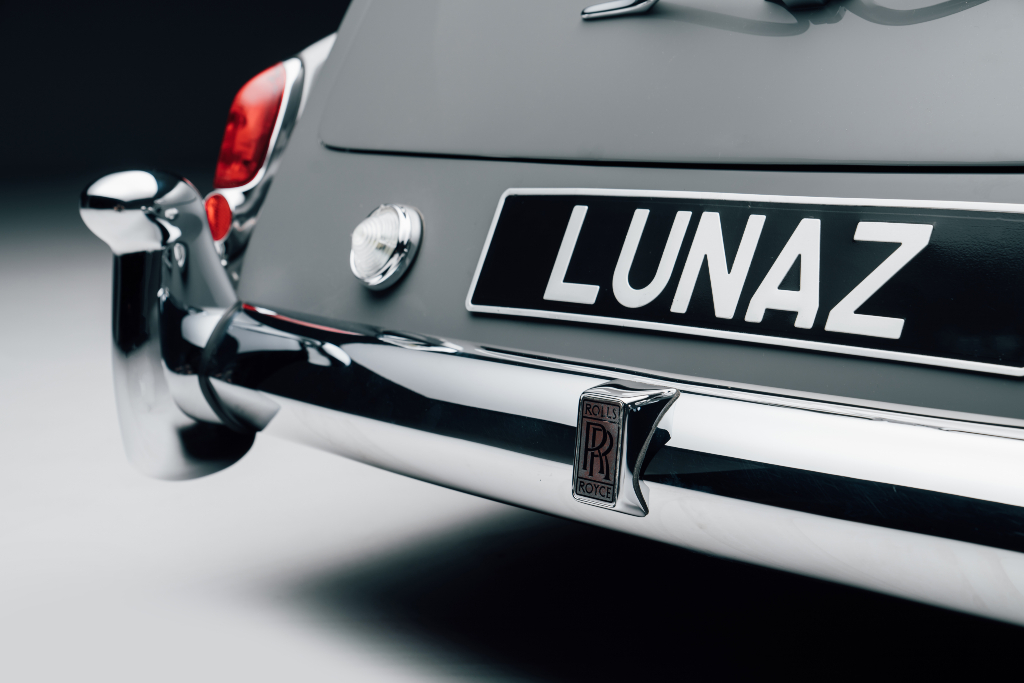 Once the sleek exterior is finished, Lunaz then installs a modular EV power train and the largest kWh battery pack available on the market, all designed by an in-house team here in the UK. Similarly to Swindon Powertrain’s EV conversion kit, Lunaz has designed its own system to be malleable and fit almost anything. The 120-kWh battery pack has a range of 250-300 miles and rapid charging capabilities, which is on par with the Jaguar I-Pace, Tesla Model Y and Polestar 2. The underpinnings of the car, such as the braking, suspension and steering are also modernised and updated to suit today’s standards. 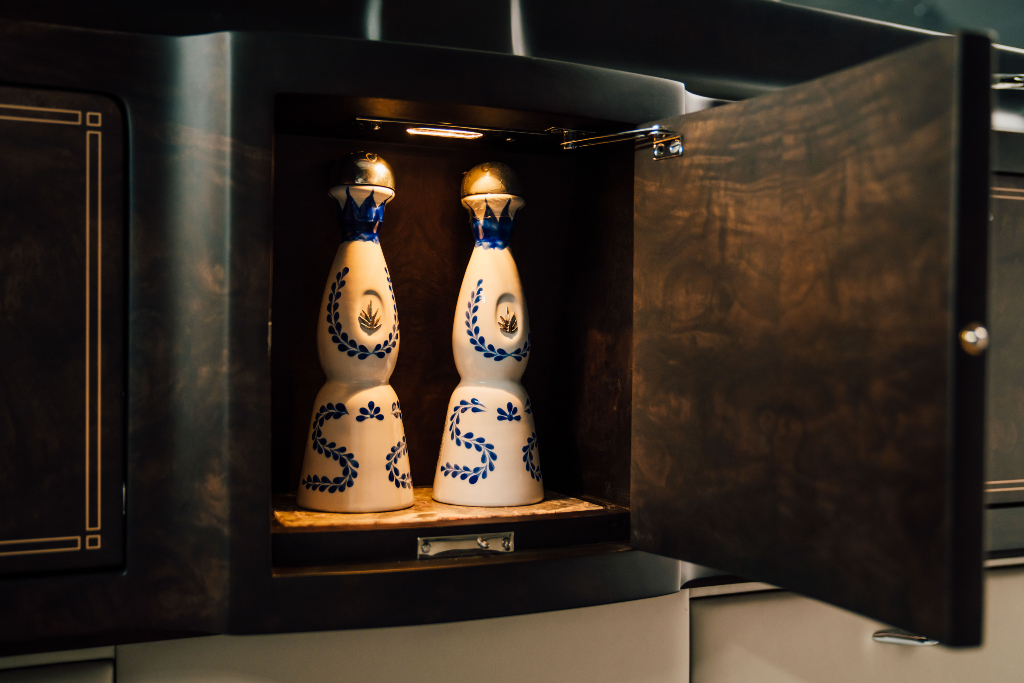 Inside, customers can go wild with specification and even determine the dimensions of the ‘bar area’ so that their brand of choice will fit snugly. That being said, the ‘standard’ option is a classy two tone paint job dubbed ‘Midland Grey’ for the upper section of the car and ‘Cinereous Grey’ for the lower, with a plush interior filled with copious amounts of wood and leather.The remainder of the interior is set up as it was in the original car, where they were originally designed as a chauffeuring machine. 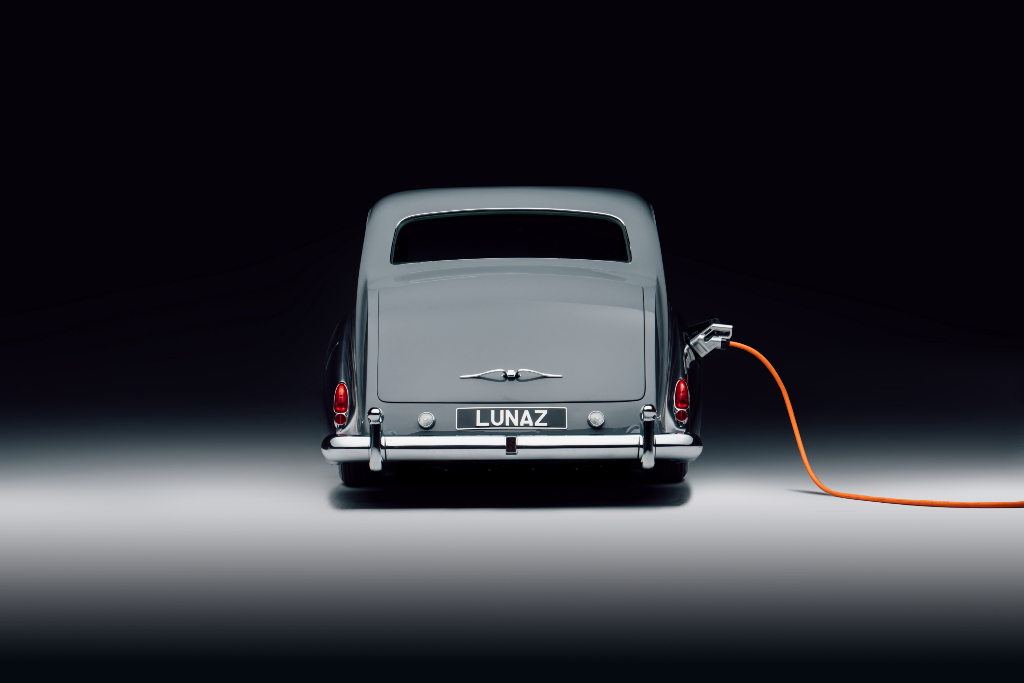 The switchgear has also been updated, although Lunaz has ensured any touchpoint have the same tactile feel and haptic feedback as the original components. Authenticity is a key aspect of the restorations and any supplemental technology has been designed to look as close to the original parts as possible. For example, the gauges have been updated to show information relevant to the new power train and battery status, but they still use the original typeface and overall design. 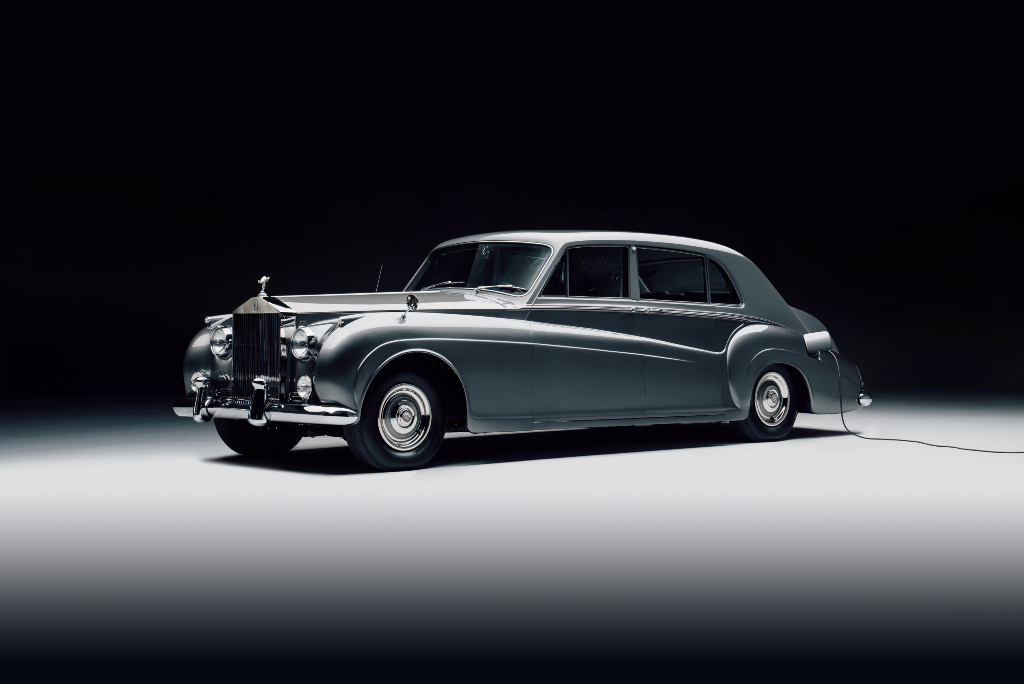 The original radio has been replaced with a cutting-edge infotainment system, which has separate speaker controls for the driver and passenger compartments. A modern AC system is now dual-zone, while two screens have been integrated into the central divider that can display films and mirror displays from mobile devices. 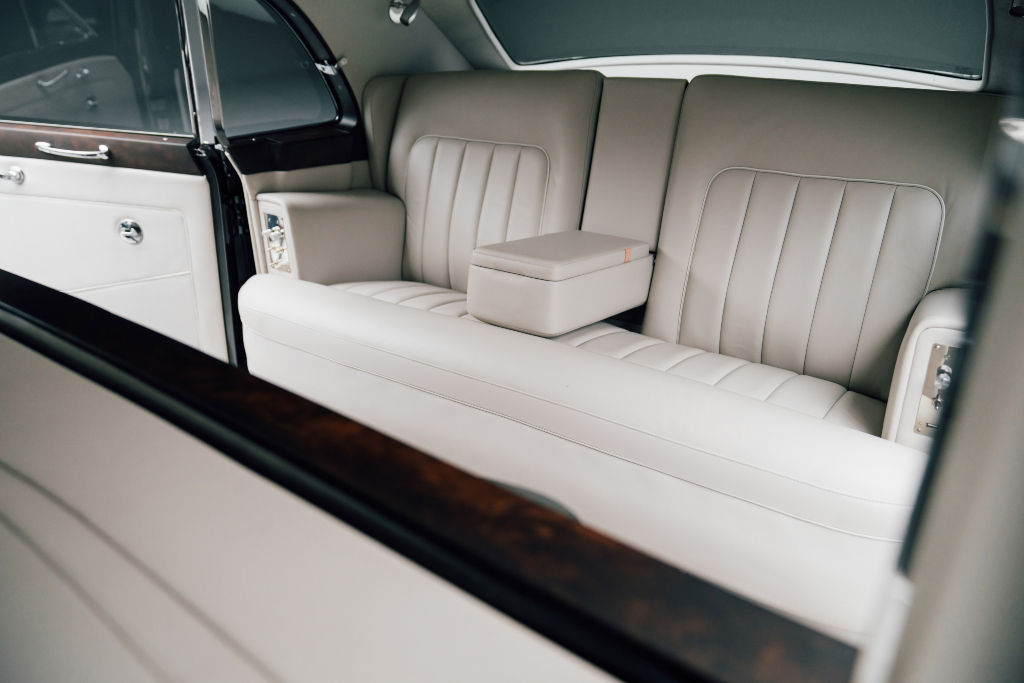 Naturally, the process of restoring, electrifying and modernising a rare classic such as the Phantom V is incredibly time-consuming and expensive. As a result, Lunaz will only be producing 30
Phantom Vs with existing customers being given the first chance to order one. The price starts at £500,000 before tax and will be available worldwide.