Now in its fifth year, the Malle Mile is the brainchild of British designers Robert Nightingale and Jonny Cazzola, co-founders of Malle London. You know, the purveyors of exquisite motorcycle luggage and clothing, as well as the masterminds behind the very photogenic Great Mile rally.

The pair’s clothing might be functional and sensible, but its now infamous annual Malle Mile is very much an excuse to let the hair down and let rip across several challenging races on whatever wheels you can muster. 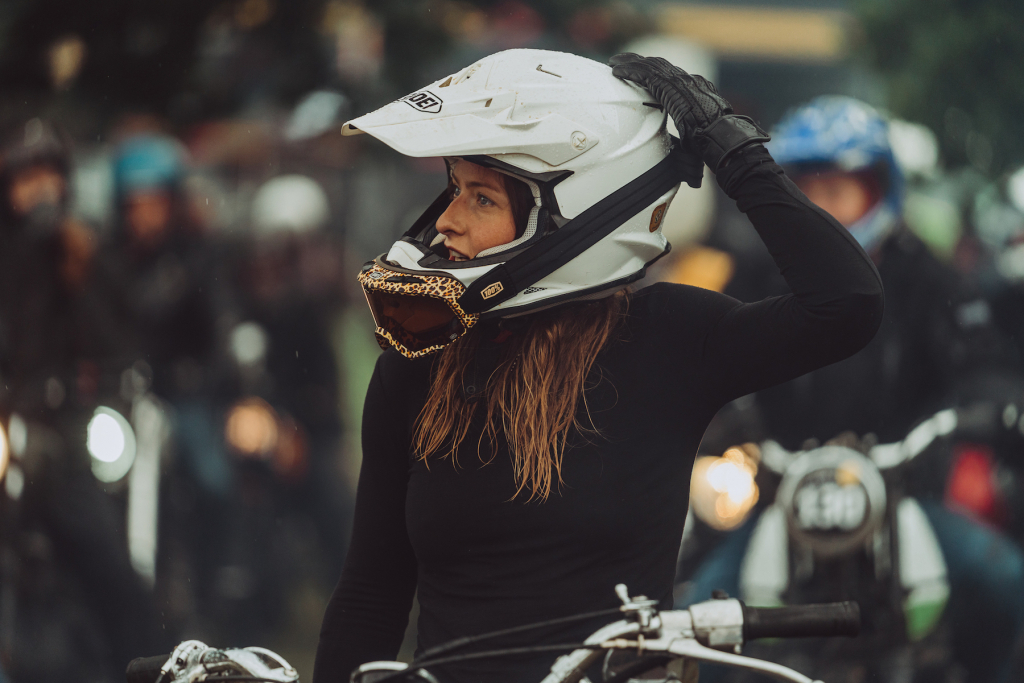 With thousands attending this year’s event and hundreds competing in several classes with a refreshingly relaxed “run-what-you-brung” format, it is little wonder some have labelled the event ‘the most inappropriate garden party in the world’.

Here’s a snippet from our main feature:

“We are all awoken early by the sound of torrential precipitation beating down on the flimsy plastic of tent flysheets. The ground is absolutely sodden and the clouds refuse to let up throughout most of Saturday. 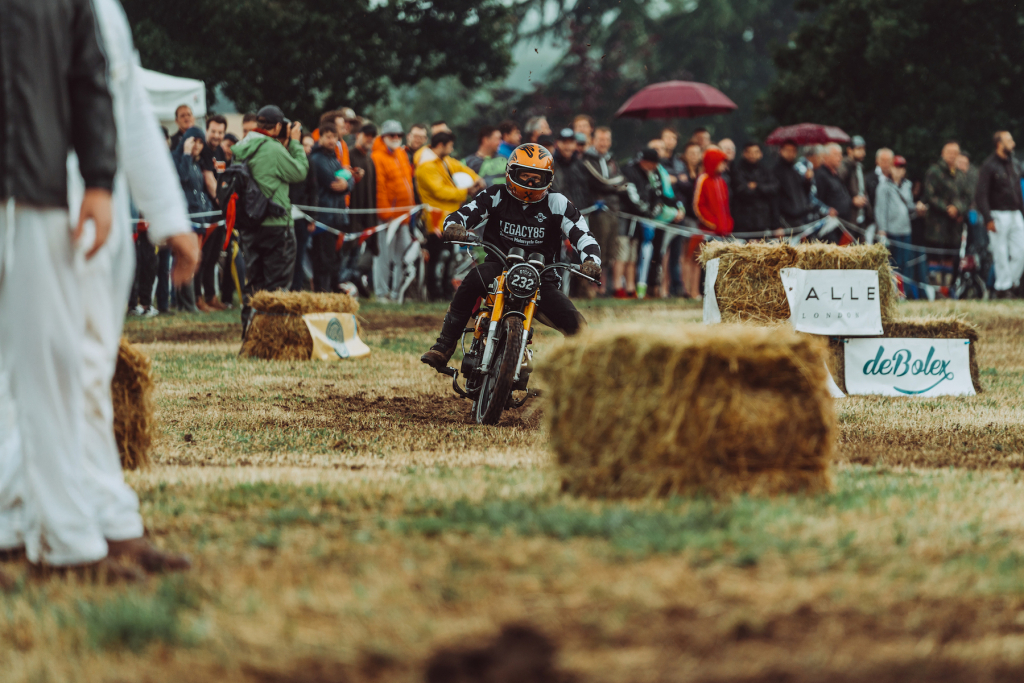 “But as the tastefully designed Malle invite says, “if it rains, we make mud” and mud is exactly what is made The first real race of the weekend is an all-out sprint and comprises of a 1/8-mile grass track that sees two machines go head-to-head in a simple knockout format.

“The novice class is up first and racers must adopt a ‘1950s rules’ start: left hand on the helmet, kicking down into first gear and dumping the clutch only when the start flag is waved. Of course, many fumble that routine and the hilarity of a false start doesn’t escape the spectators – nor the piss-rippingly awesome commentators. 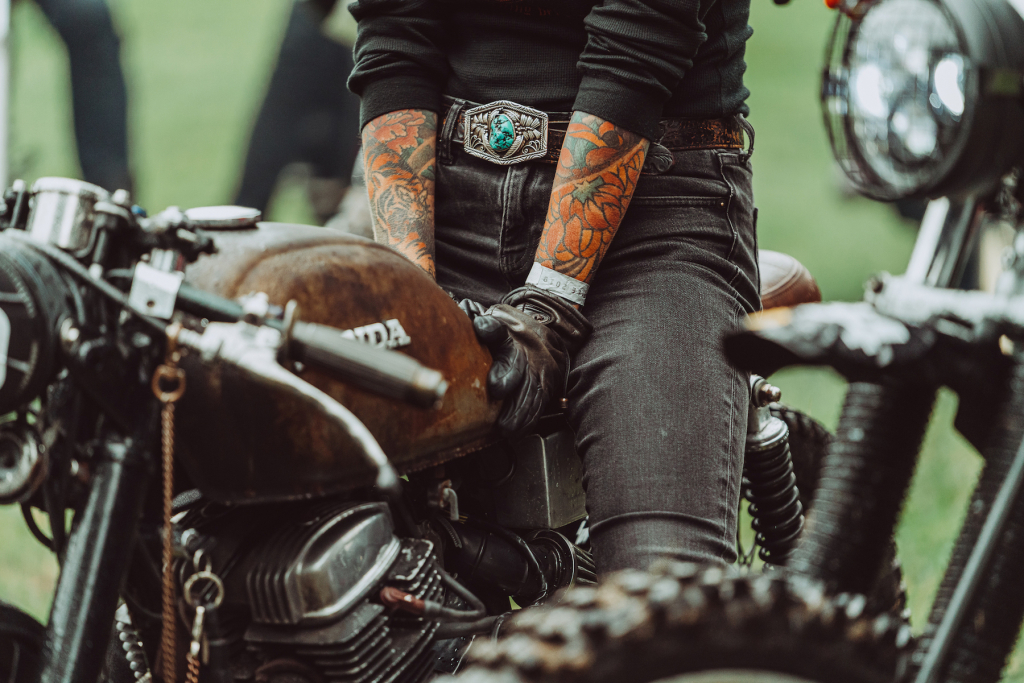 “Modern motocross bikes face-off against vintage scramblers, while the seasoned rider often succumbs to a complete novice. It’s a lottery and all the more entertaining for it. But it doesn’t take long for the grassy course to transform into a quagmire. By the time the lightweights, scramblers and custom bikes have a go, the track looks like the Somme”.