Motoring history has provided plenty of beguiling silhouettes. Among them, the low-slung wedge of the Lancia Stratos often crops up in conversation as one of the prettiest.

With modern day Lancias little more than rebadged Chrysler MPVs and hatchbacks, a contemporary factory interpretation of the rally-conquering icon looks unlikely. Thankfully though there is hope: the MAT New Stratos. 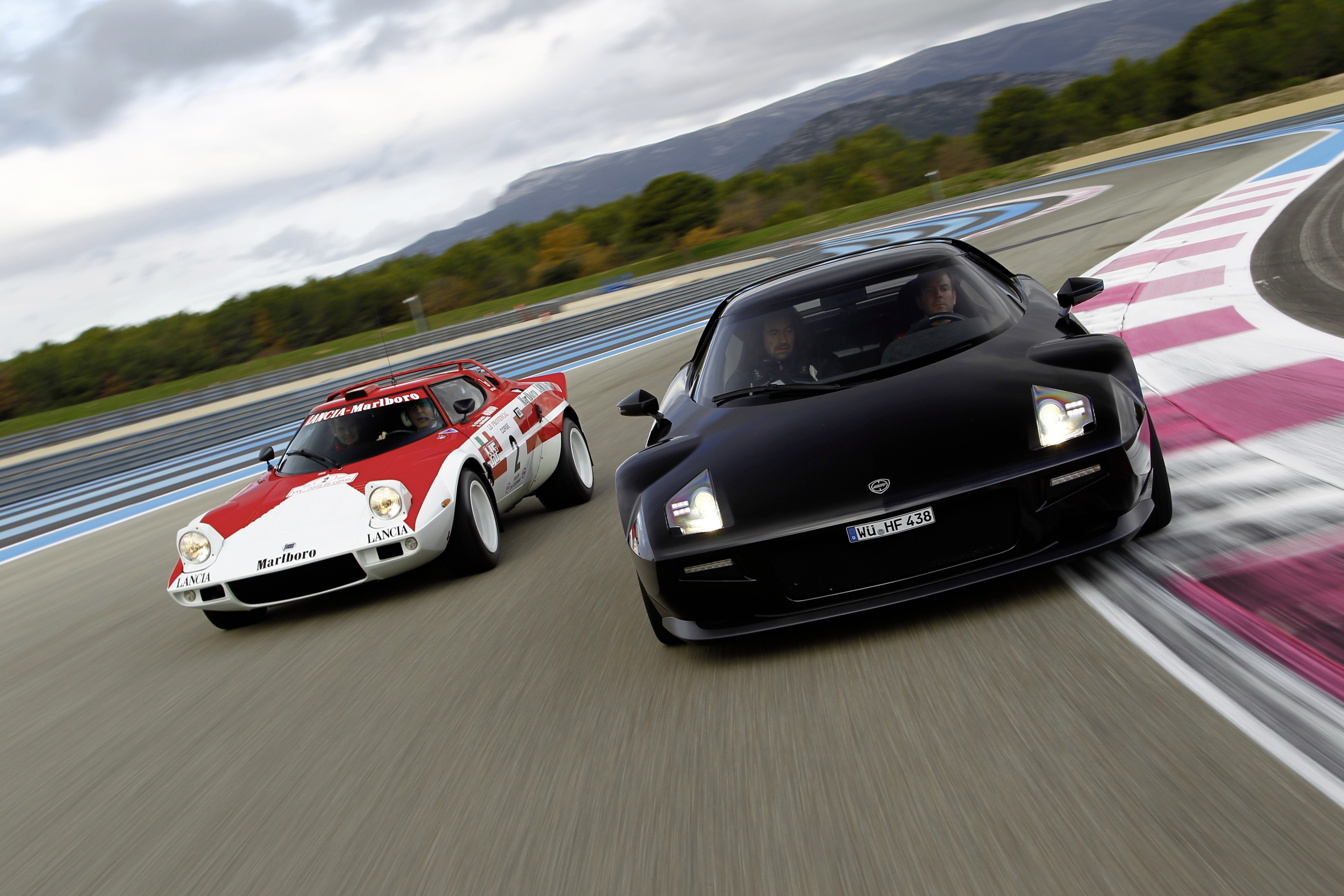 Ten years ago (in a time before Flat-Out), Michael and Maximilian Stoschek began a project to revive the Lancia Stratos, creating a single, stunning prototype – using heavily-modified mechanicals from a Ferrari 430 – that did the rounds back in 2011.

Since then? Well, not much had happened after Ferrari vetoed the involvement of Pininfarinia in the New Stratos project later that year. Now, however, we have new hope as MAT have announced they will be producing a limited run of the New Stratos. 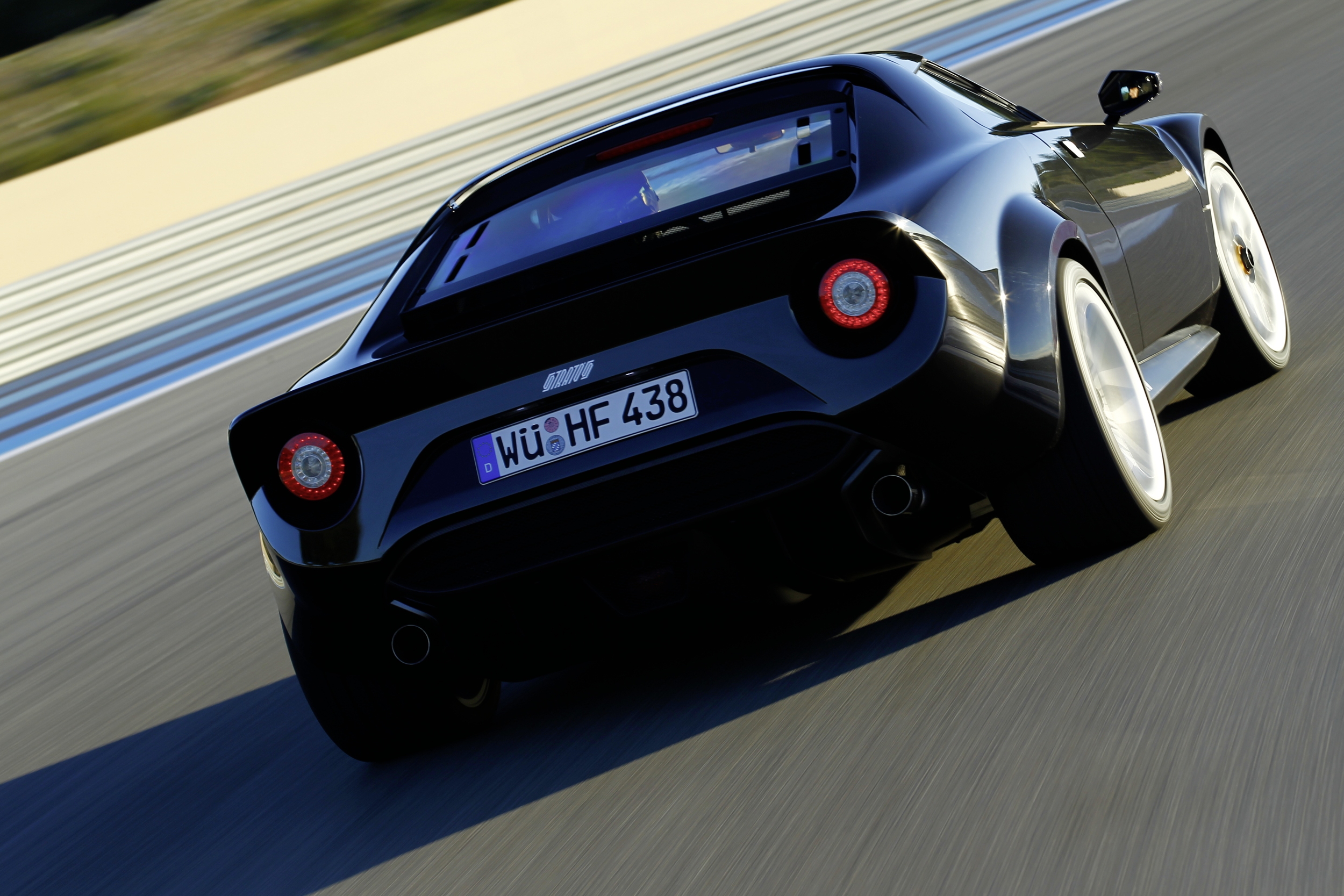 The Italian coachbuilders (experts in carbon fibre construction who created the Glickenhaus SCG003C race car) will build 25 examples of the MAT New Stratos, available in three different specifications: a road-going supercar, a GT racer and, tantalisingly, a ‘Safari’ rally rep.

Details are pretty thin on the ground at the moment, other than the car will have over 550hp and “the specially tuned suspensions and the ideal balance deliver an experience that no other supercar can assure on tight and twisty roads.” 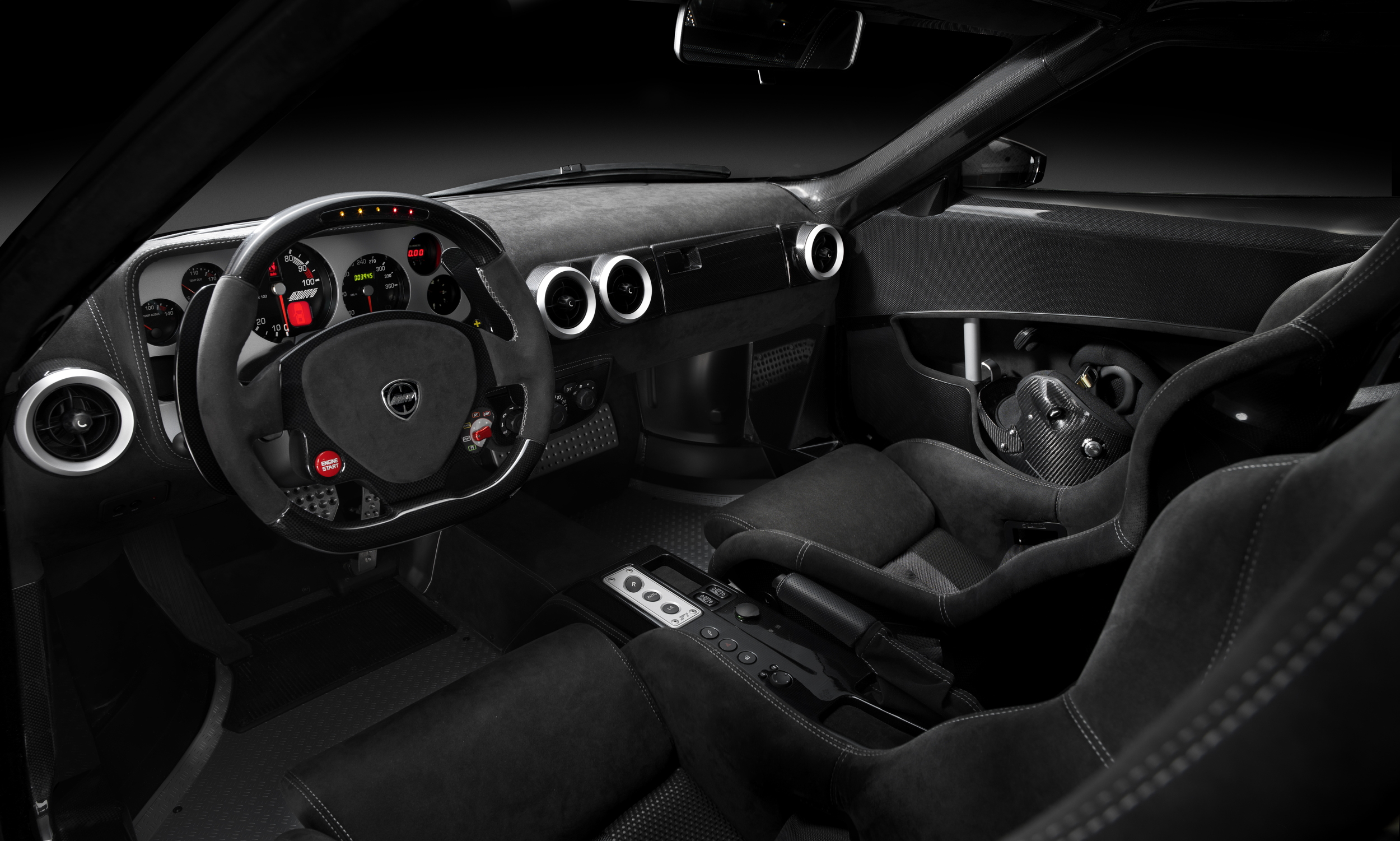 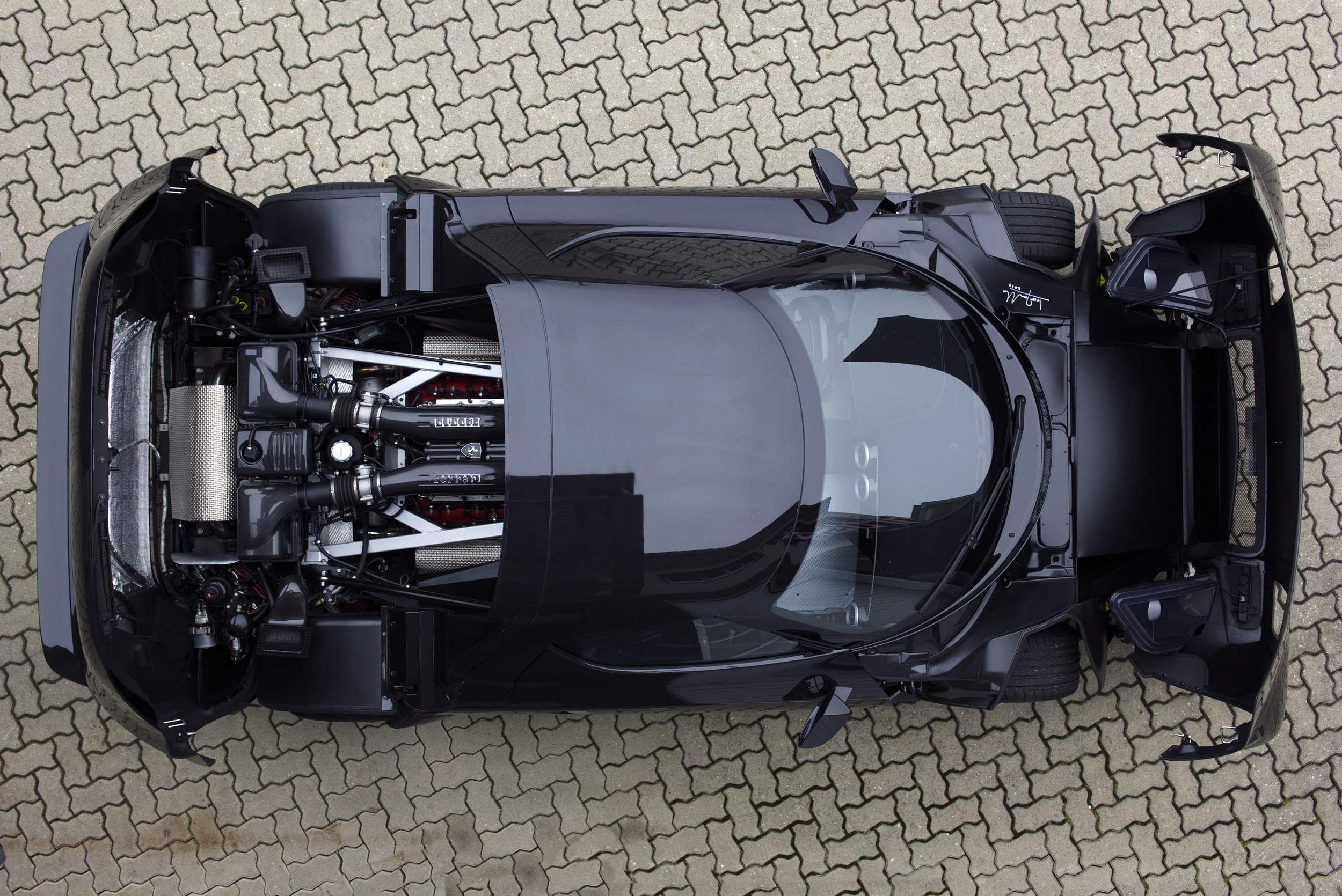 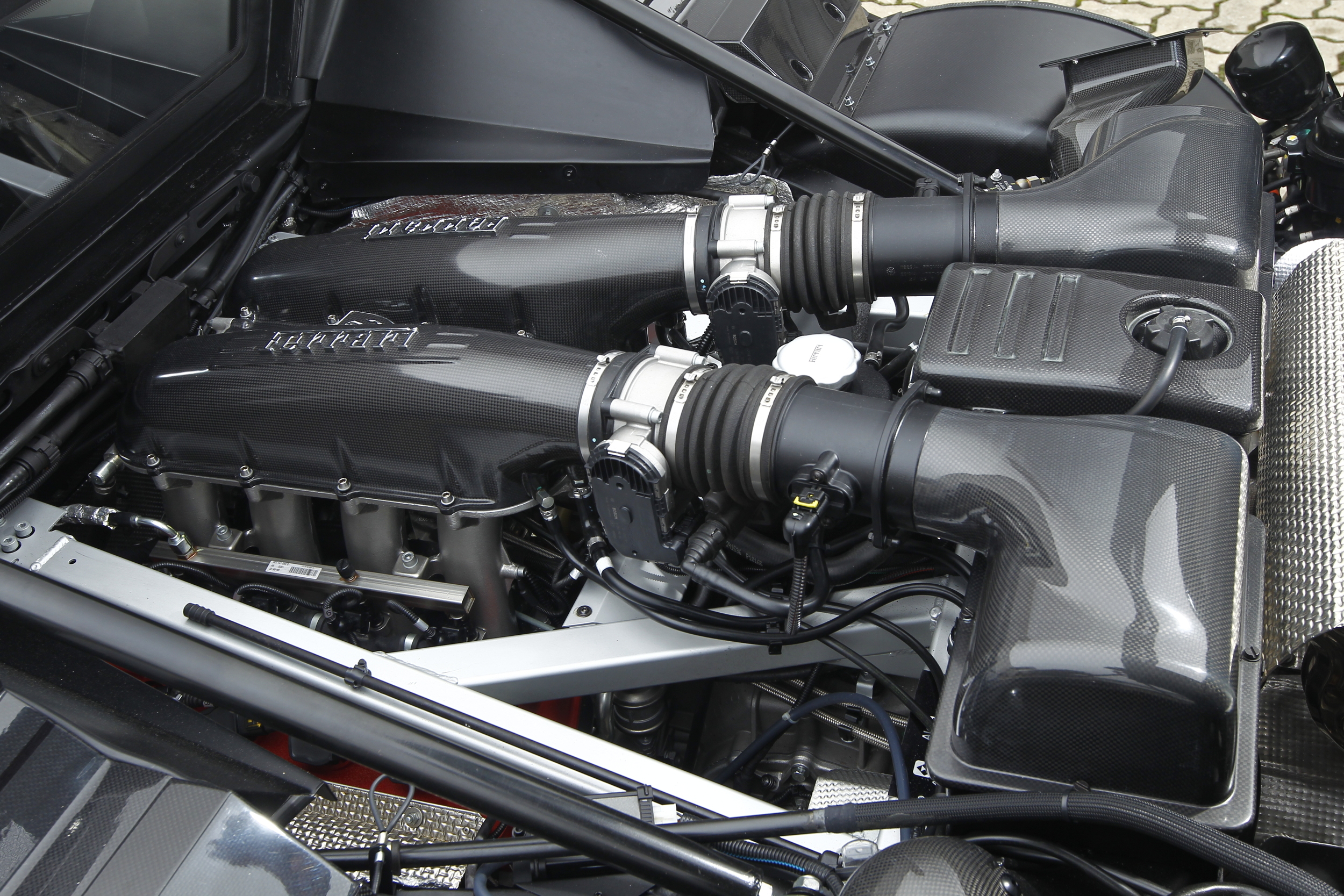 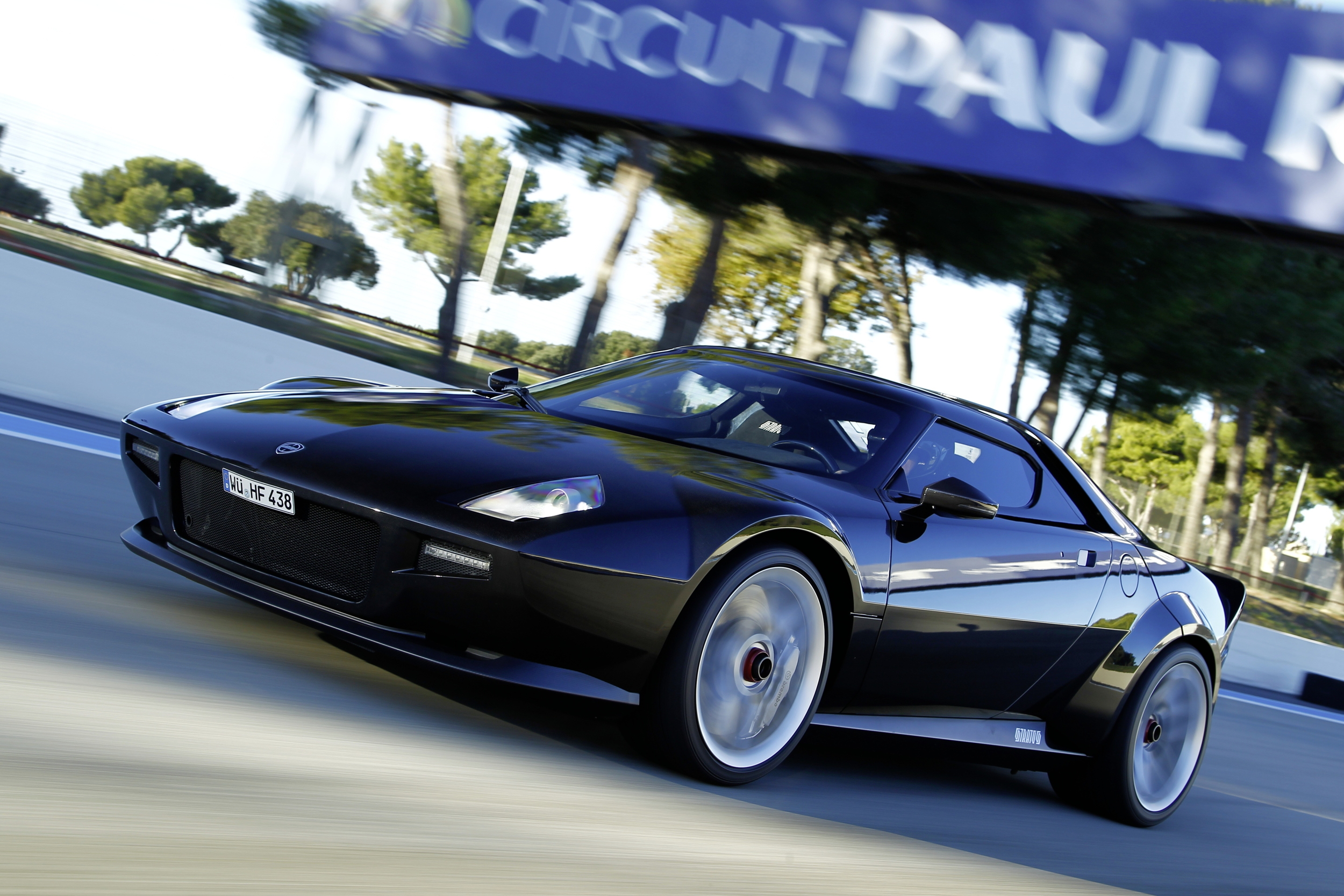 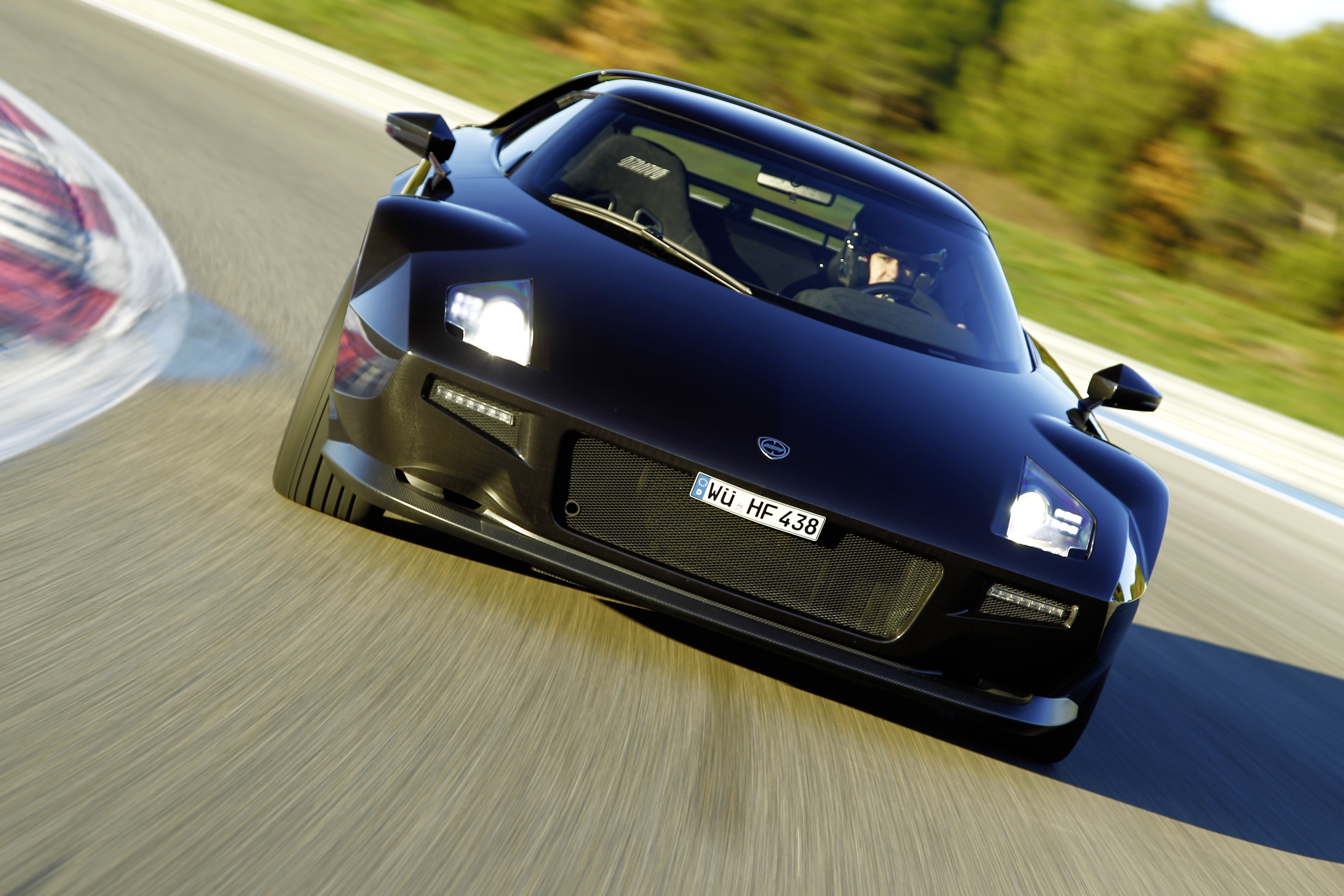 Sounds good to us, especially as the car in all three guises will make its debut (or should that be “comeback”?) at the Geneva Motor Show next month, where prices – likely to be rather astronomic – and delivery information will be divulged.

Excited? You bet. MAT has just shot to the top of our must-visit stands when we venture to Switzerland on 6 March.