It’d look good in your study, wouldn’t it? Well, unless you’ve secured one of the 106 examples of McLaren’s upcoming hypercar – currently codenamed BP23 – then tough luck.

The stunning ‘Speed Form’ sculpture is only being offered as a gift to those who have put pen-to-paper and stumped up the cash for Woking’s 21st Century successor to the iconic McLaren F1. 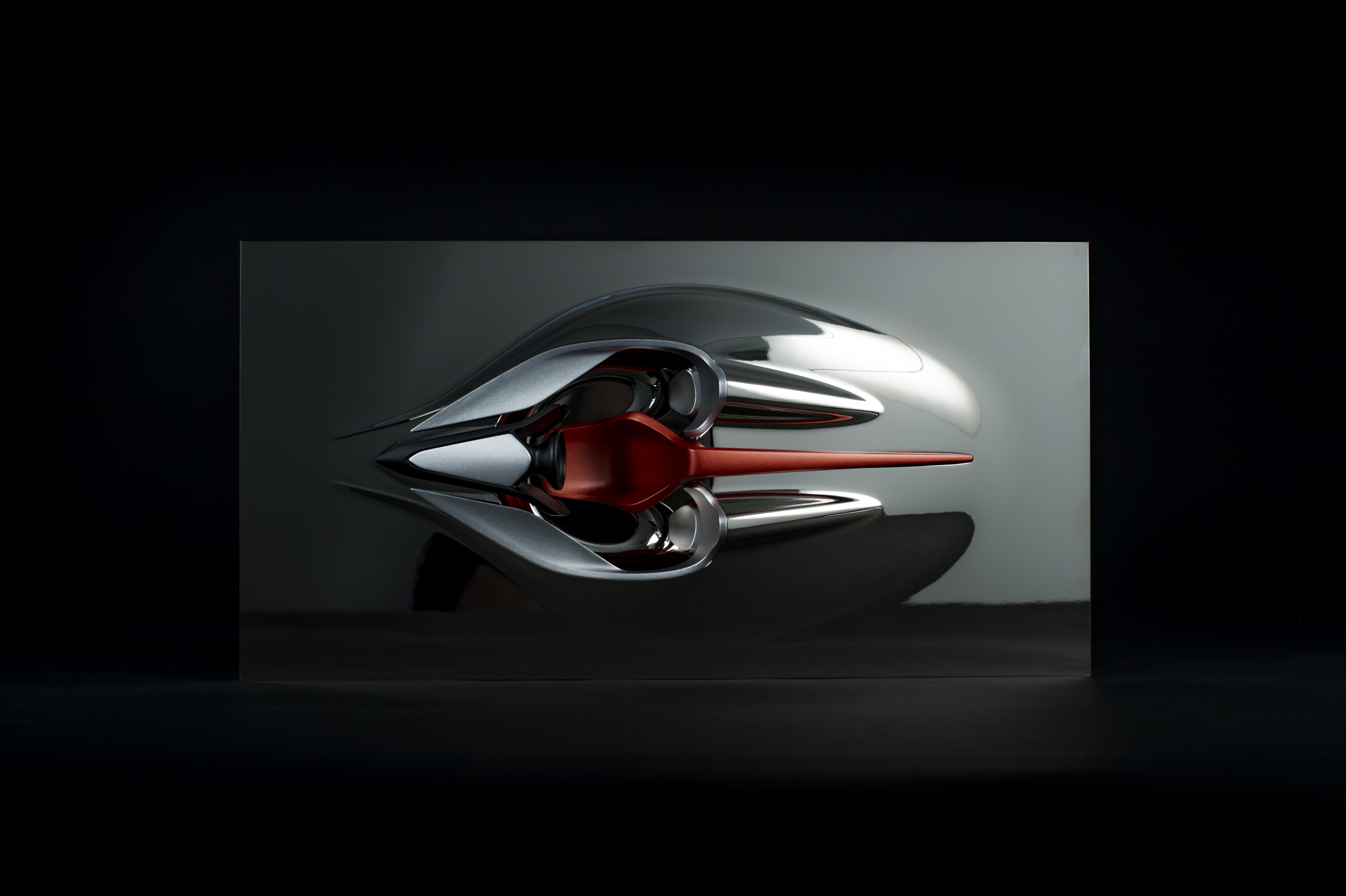 If you were hoping to maybe squeeze onto that list, think again. All 106 spots were spoken for within weeks of the BP23’s initial announcement last month.

Back to the ‘Speed Form’ and, befitting what McLaren are touting as the fastest, most aerodynamic car they have ever built, the sculpture is a truly exceptional piece of automotive artwork. 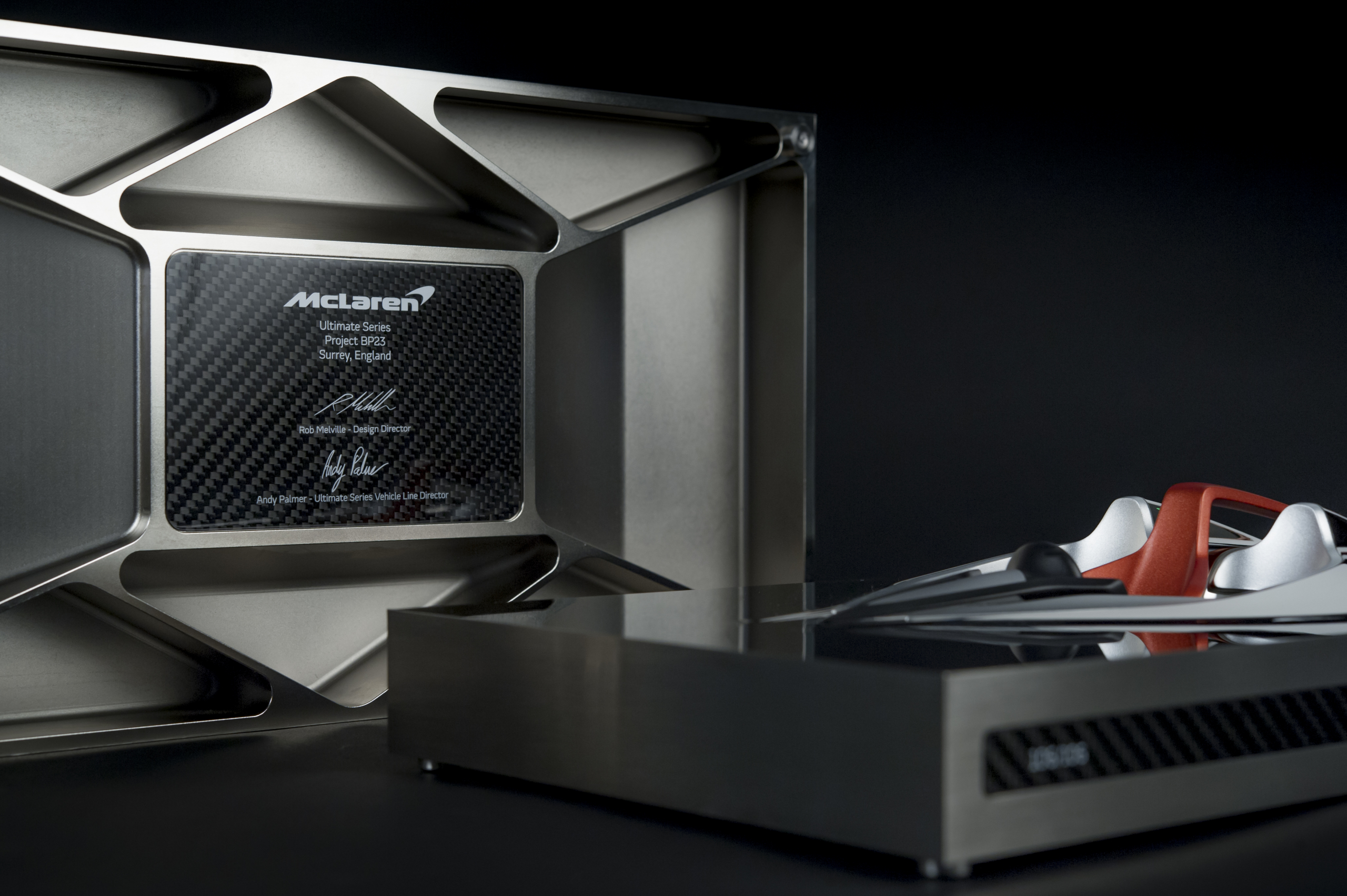 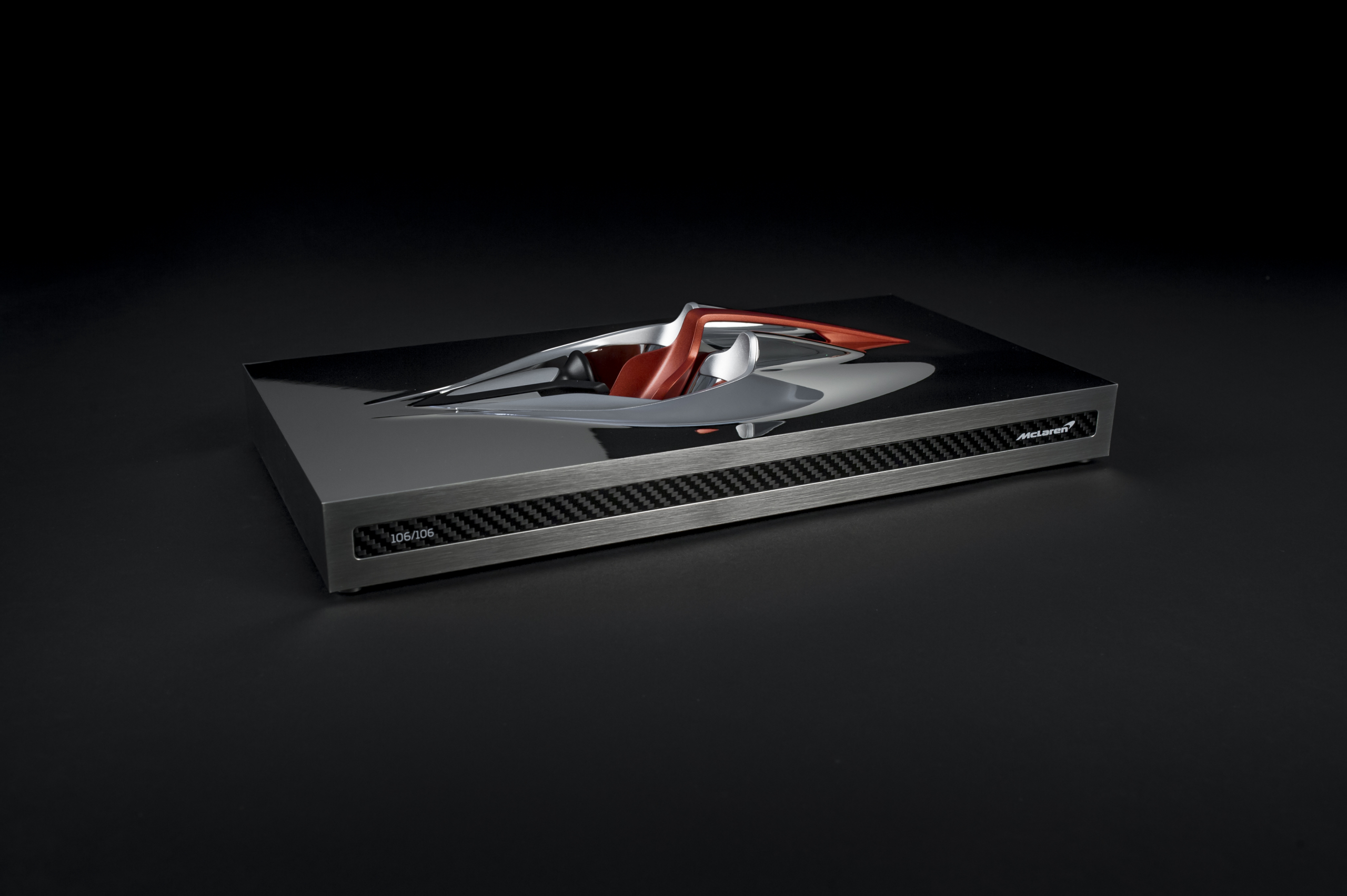 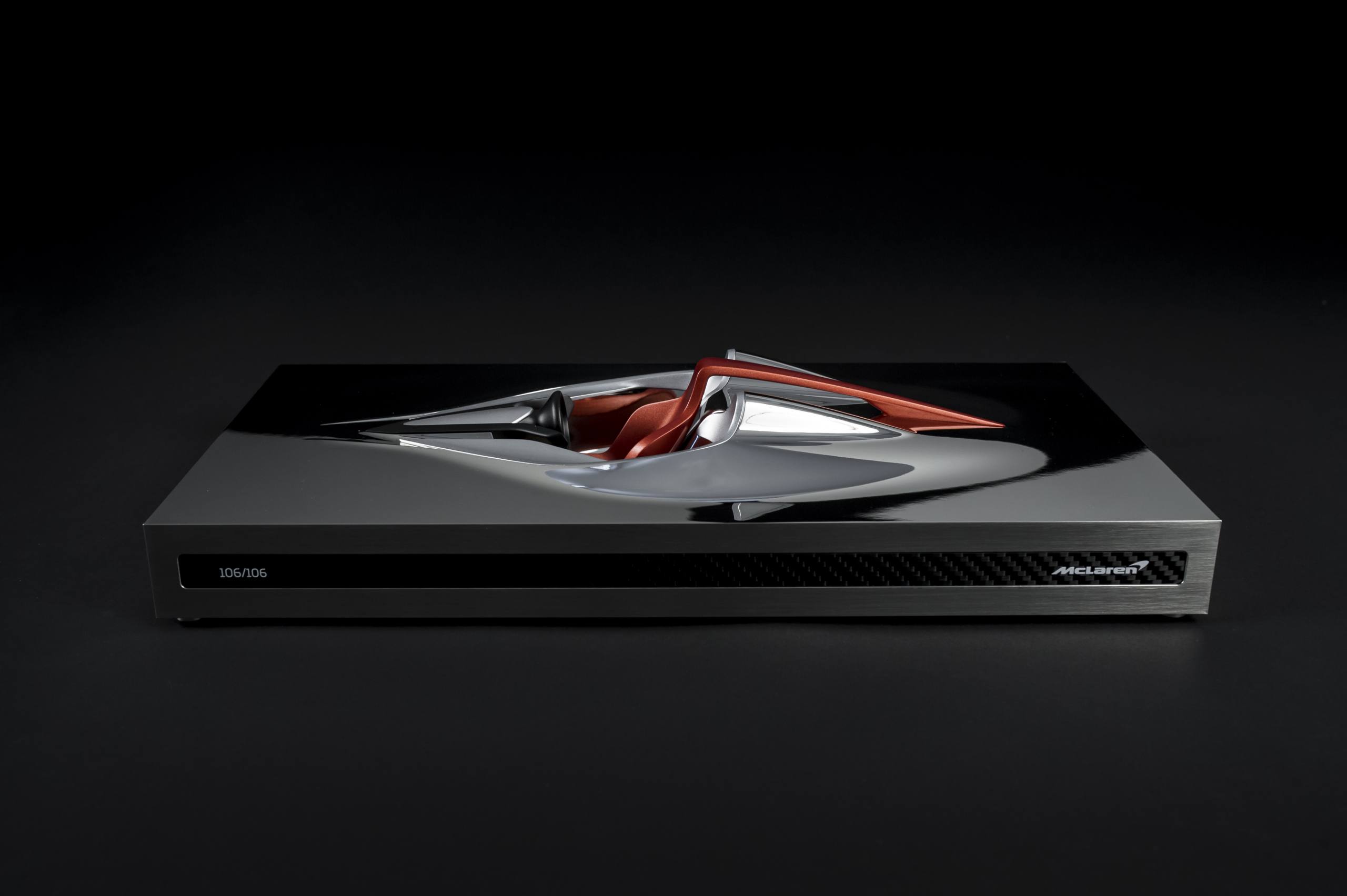 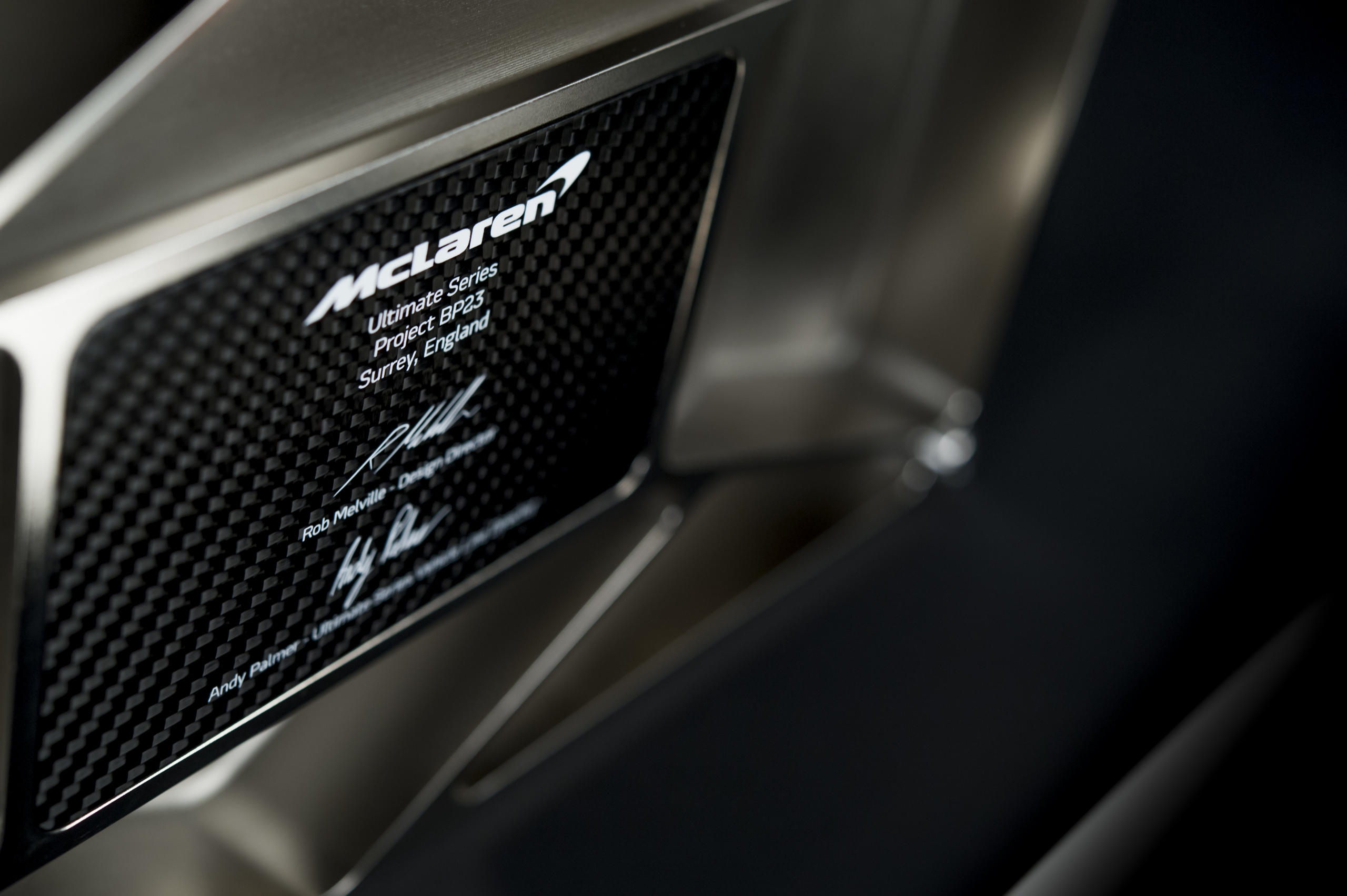 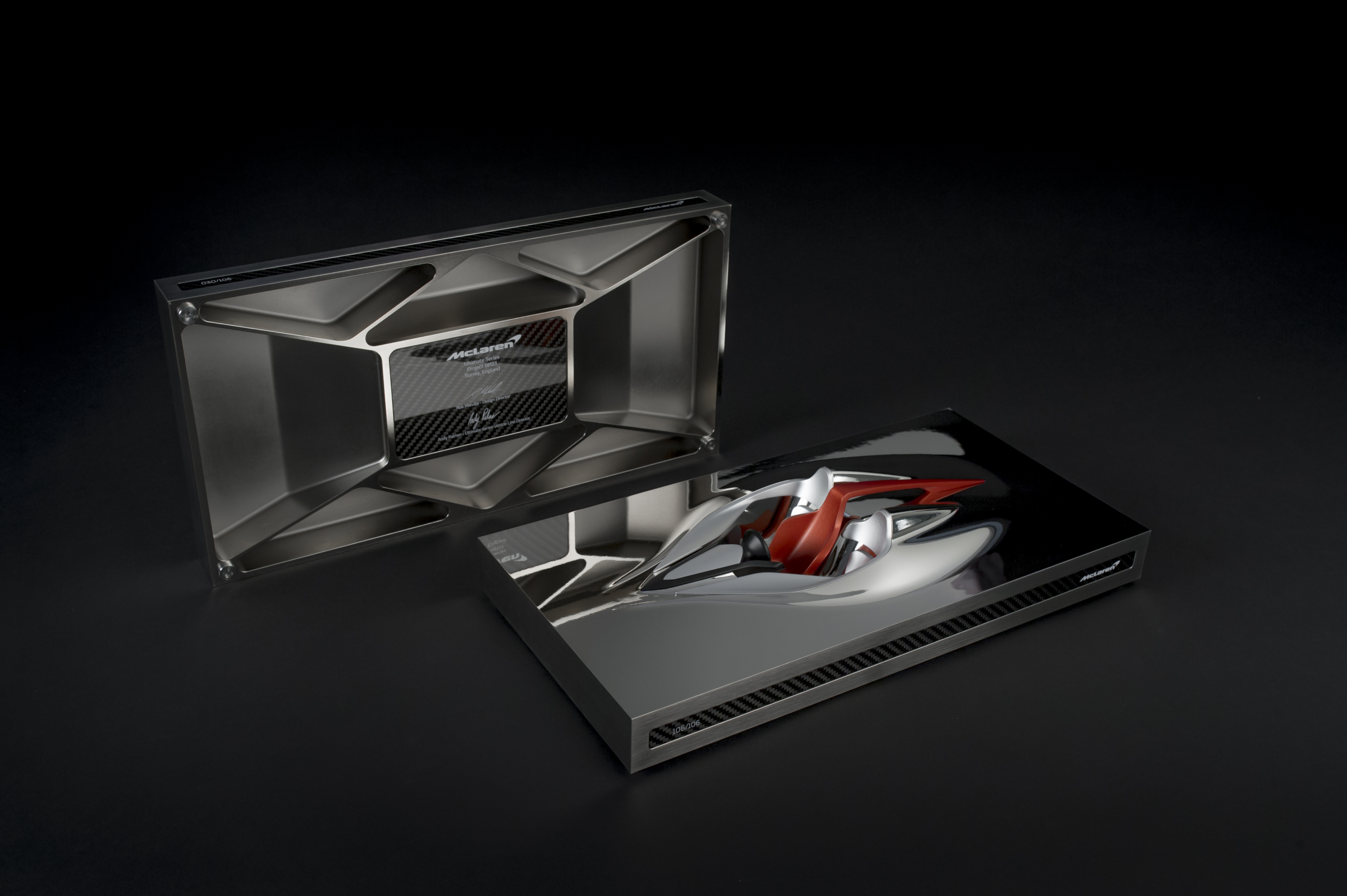 Providing a stylistic interpretation of the BP23’s cockpit (which will feature an F1-aping central driving position), each ‘Speed Form’ weighs a remarkable 3.6kg and took more than 100 hours to create.

Of that, 30 hours alone were spent hand-polishing it to a super high shine (which, no doubt, former head honcho, Ron Dennis would be extremely proud of).