Ares, the Italian coachbuilder, is set to put into production 24 topless supercars based on its monstrous S1 project (which, in turn, is based on a C8 Corvette). The new car is called the S1 Spyder and it was designed to make use of aerodynamics in some creative ways, with most of the car’s design being influenced by the extensive CFD studies that Ares undertook.

The noticeably absent windshield has been replaced by handcrafted carbon fibre wind deflectors, which divert the incoming rush of air over the occupant’s heads into a pair of air intakes behind the headrests. This creates, what Ares calls, a ‘Virtual Canopy’, which should keep driver and passenger comfortable while they’re hurtling down the road. 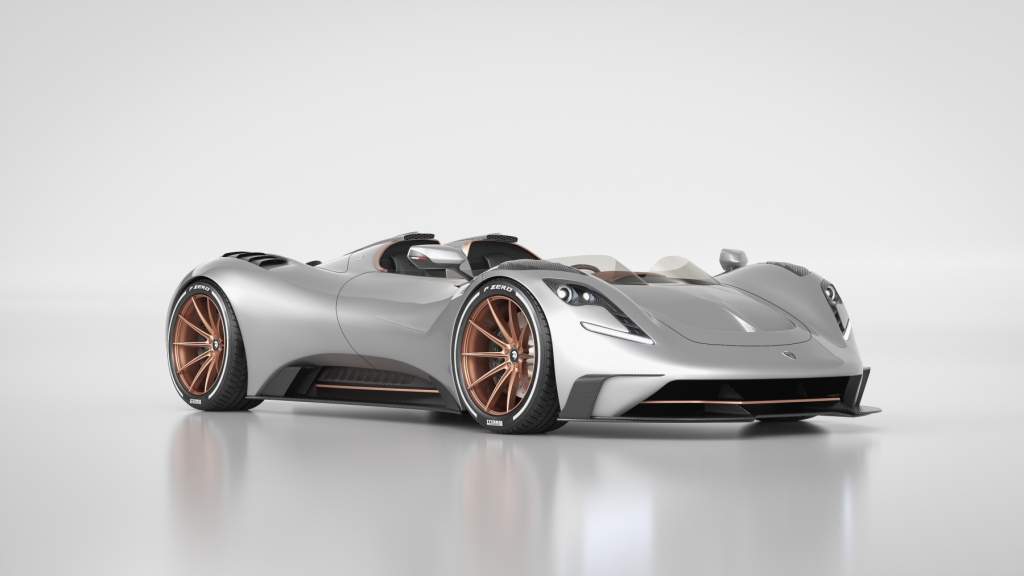 Cast your eye across the rest of the shapely body and you’ll notice that it boasts many intakes, vents, diffusers and splitters to feed the engine and keep the car grounded. Like all of these features, the bulk of the car itself is also made from carbon fibre. Ares has married this with highlights of rose gold, which match the interior and stand out amongst the visible carbon and silver paintwork.

The interior design is heavily influenced by the C8, upon which the Spyder is based. For example, the two cars share the same rather large square steering wheel, gear selector button cluster and infotainment system. Ares has, however, overhauled the interior and moved away from the typical GM feel. Napa leather and Alcantara adorn everything in sight, while there are bespoke diamond quilted bucket seats with matching door cards. 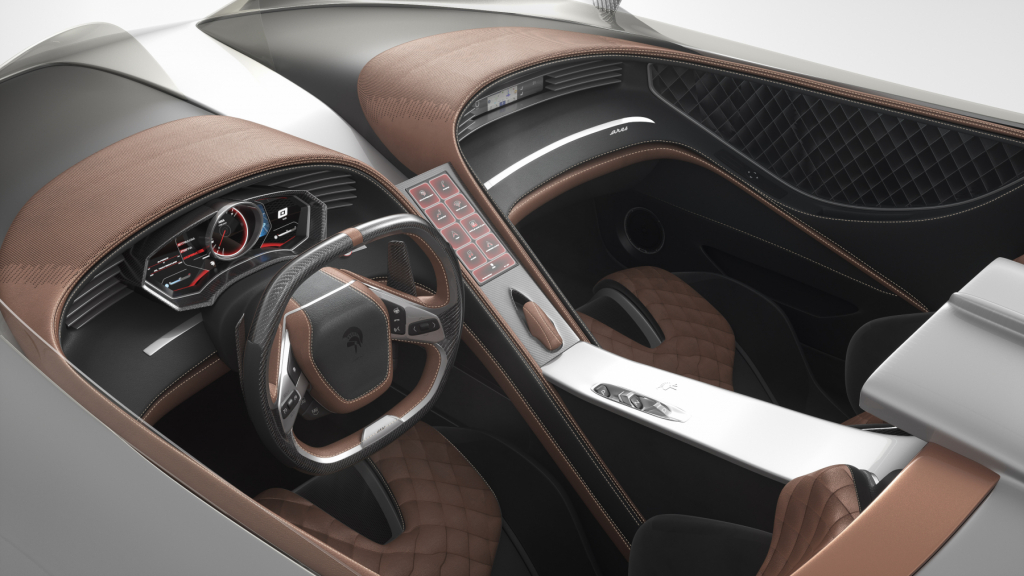 Behind the Allegro-Like steering wheel is the same gauge cluster as the C8, but interestingly, there’s a second screen on the passenger side, which displays some of the ancillary information. Although we struggled to spot any interior storage, just in case you like to carry a big bottle off Evian wherever you go.

The massive, naturally aspirated V8 has also been carried over from the Corvette. Making 715hp at 8,800rpm it’s expected to give the car a 0-60mph time of 2.7 seconds. Which is mind-blowing compared to the stock tune of the Corvette. Ares achieved this bump in power through various tuning methods, such as customising their own ECU. The car has a custom exhaust system too, which can be seen sticking up out of the top of the bonnet. The eight-speed dual-clutch transmission from the C8 has also been carried over, which unfortunately means the strange push-pull controls have been brought along with it. 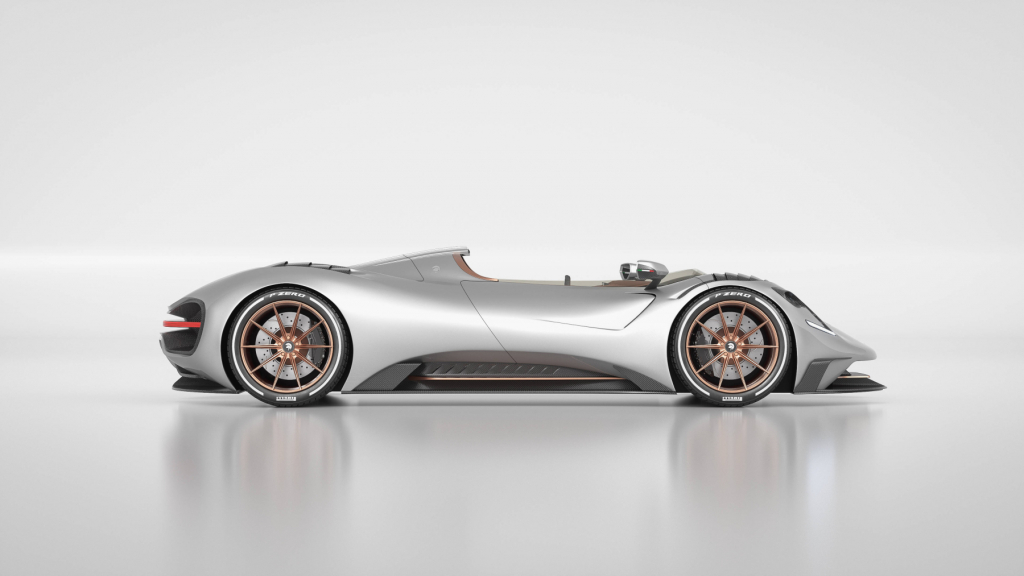 The price is currently unknown, however, the S1 Project was around £500,000, so it’s safe to assume the Spyder won’t be cheap.