We are all aware of Ford’s deep roots in the rally world. The likes of the Martini-liveried Focus tearing around Monte Carlo with McRae at the helm will forever be singed into any fan’s memory.

Wales-based MS-RT (specialists in turning commercial fords into a completely different beast) have decided to pay homage to the Ford rally legacy by creating something that will have your local builder breaking more speed limits than an 18-year-old in a souped-up 3 series. Say hello to the Transit Connect Launch Edition.

MS-RT has given the Transit an angry facelift, which includes a custom front bumper, along with 18-inch OZ alloy wheels and Michelin tyres. 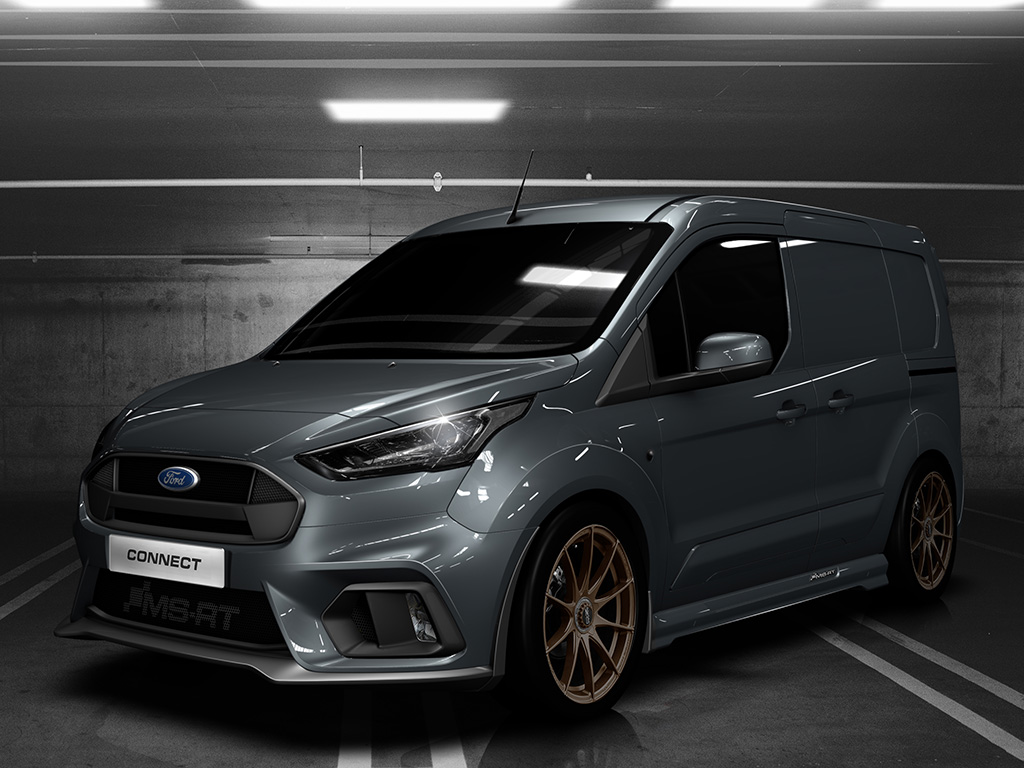 At the rear, you’ll find a quad stainless-steel exhaust system that’s noisy enough to accompany and justify the bodywork, while the custom MS-RT spoiler gives it the sporty cherry on the cake that will have the van looking as comfortable racing around a WRC circuit in wales as it would be circulating the M25.

However, MS-RT’s additions are purely cosmetic for now. Available in manual or auto, the Welsh mob offers a 1.5-litre, 120hp EcoBlue Diesel Engine, which develops 270Nm of torque, allowing for plenty of punch when it’s called for, if not the hair-raising, sideways performance that rally fans have come to expect.

Following on from its big brother, the 2018 MS-RT Transit Custom, the Connect Launch Edition is already seeing huge success according to MS-RT, who says the order books are almost full for the first run. 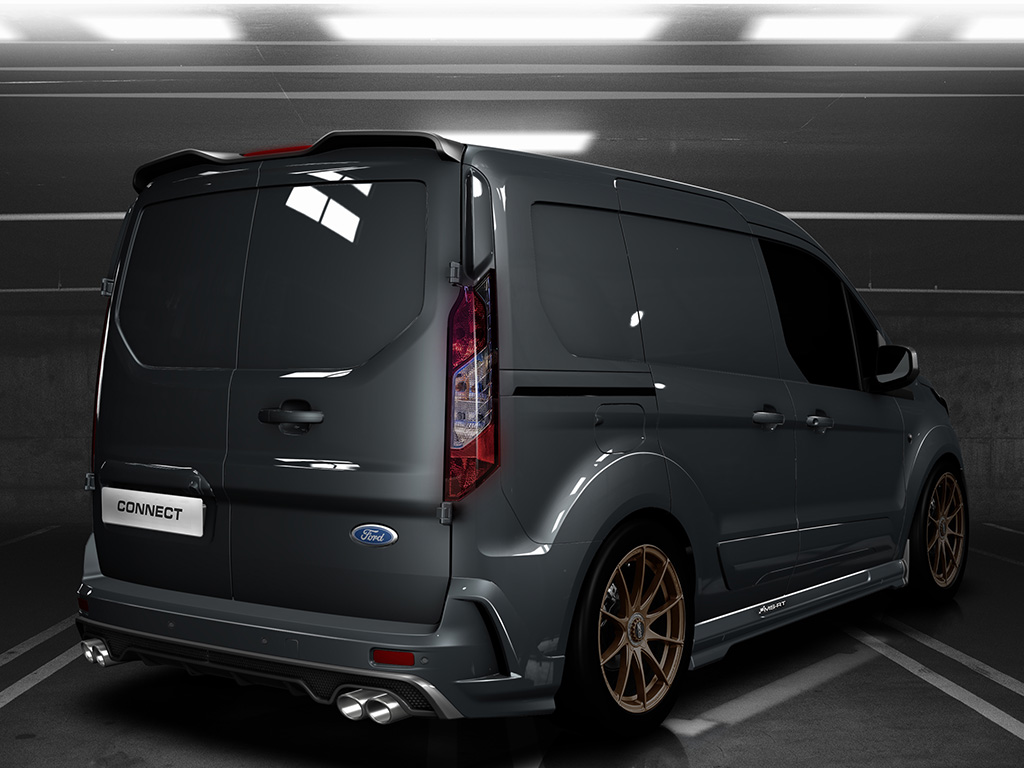 With prices starting from £23,995 builds are being completed over the summer for September deliveries, meaning you’ve still got time to put your name on the list for this aggressive workhorse.

Through the Lens: A Porsche Party – Part Two