Only the God of Barnfinds knows what rusted, unfinished concepts lay crumbling in overcrowded storage facilities around the world. It’s a daydream we often find ourselves slipping into, casually stumbling across a one -of-a-kind BMW R7 and restoring it to its former glory.

Naturally, we’d then sell it for loads of money and buy an entire garage full of bikes and classic cars with the profits. But that’s another story. 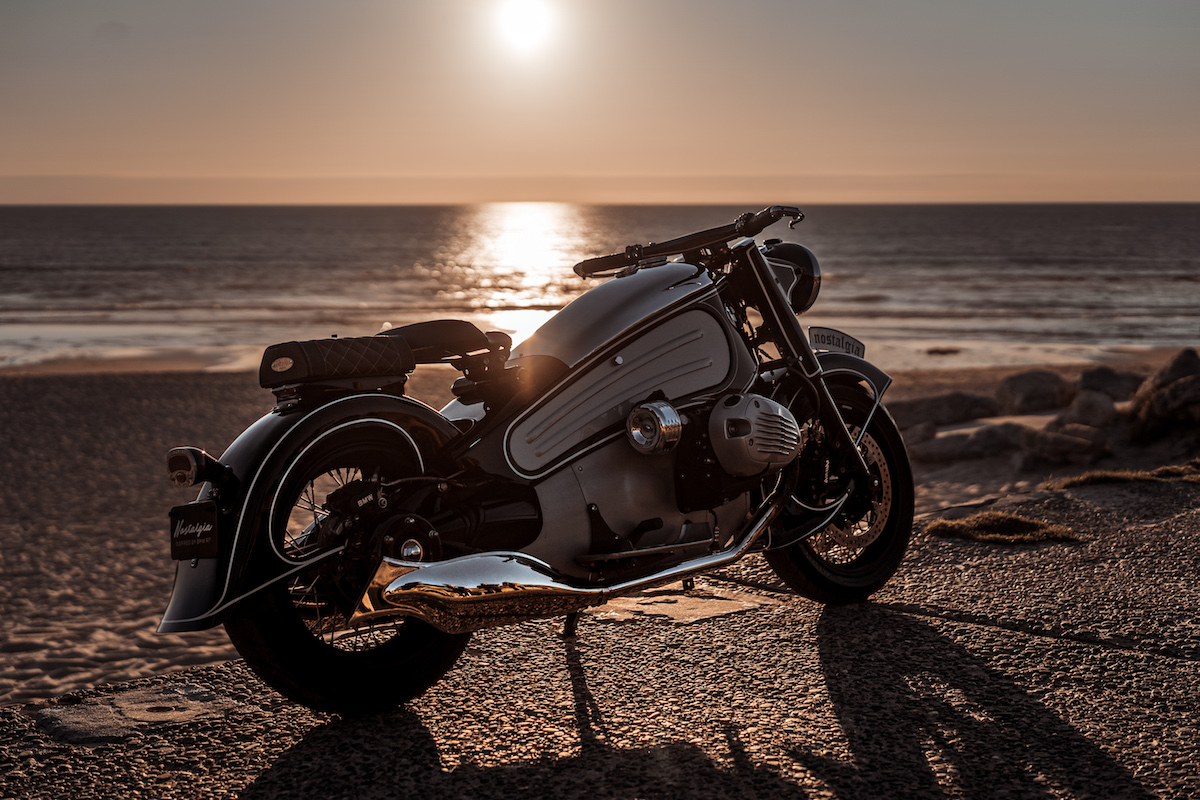 Sadly, the gorgeous R7 – that was first built in 1934 (the height of the Art Deco movement) as a stylish concept bike – never went into production, but it did resurface in 2005 and now lays fully restored to feast your eyes upon in the Munich BMW museum. In short, someone beat us to the restoration daydream and is now counting the dollars.

Thankfully, there are custom houses like Florida-based NMOTO that are ready to pick up the pieces and fulfil your dreams of owning a modern take on the pre-war prototype.

“A slice of the past without sacrificing performance or rider experience” 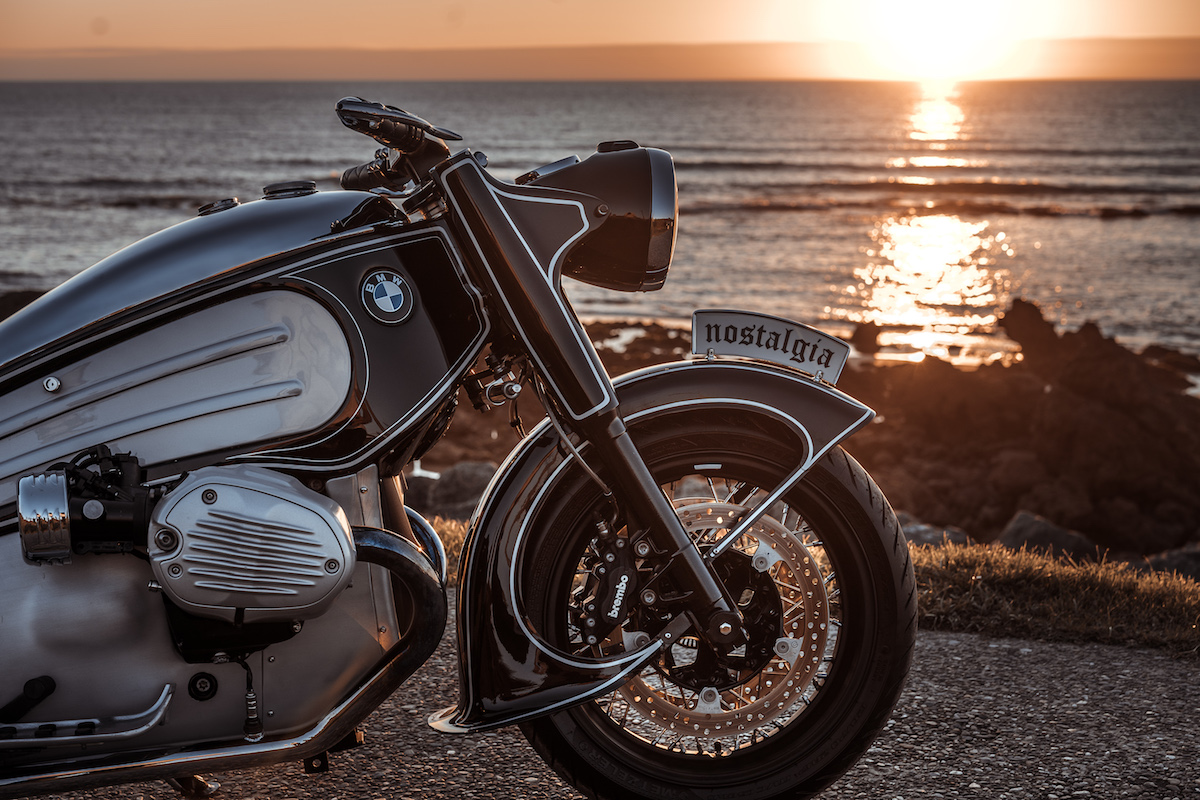 Based on the current BMW R nineT, the Floridian crew have laboriously recreated the R7 with their own unique spin, creating a custom build (dubbed the “Nostalgia”) that gets rid of the modern bodywork and replaces it with hand-crafted panels that hark back to the sweeping lines of the original concept machine.

To ensure that it’s a lot easier to live with on a day-to-day basis than the slightly creaky original, much of the donor motorcycle has been preserved and adapted. 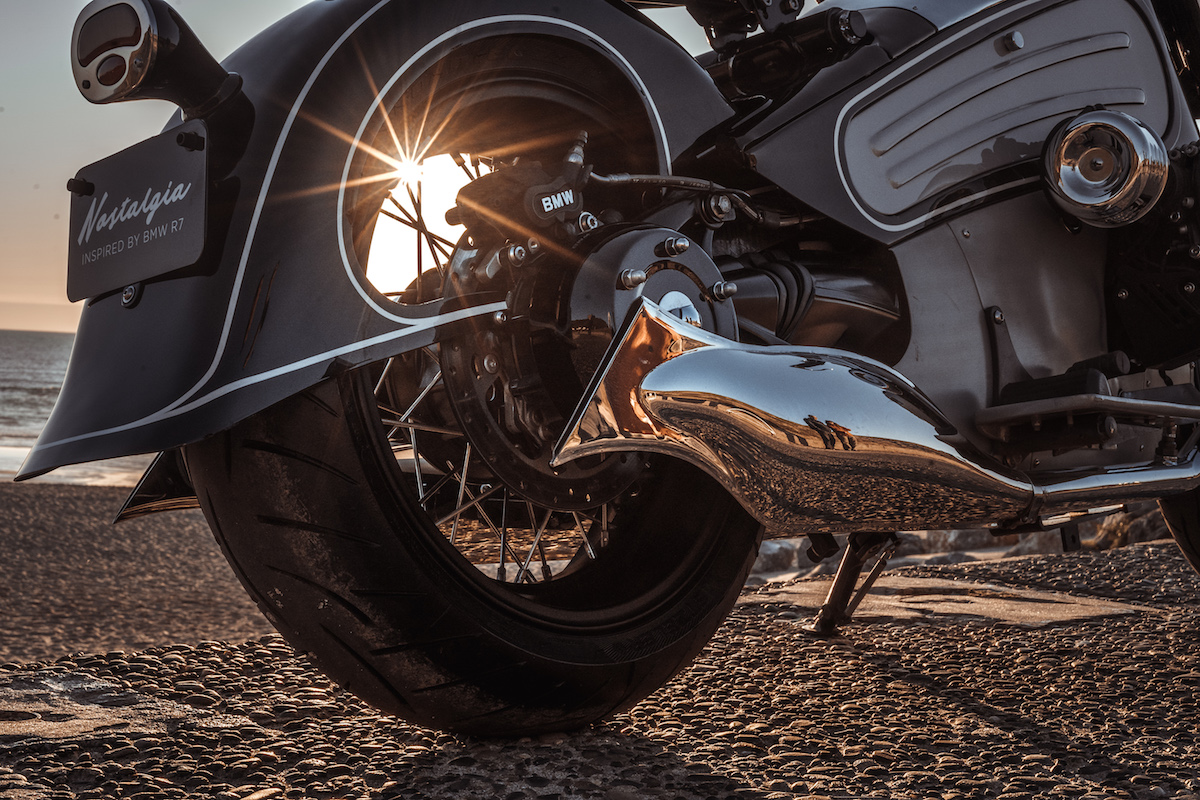 With visions of providing, “a slice of the past without sacrificing performance or rider experience”, NMOTO has cleverly integrated LED indicator lights and a keyless ignition system into the framework – all hidden inside vintage styled switchgear.

Although it might be one of the most brutish and eye-pleasing customs we’ve seen at Flat-Out, the technology behind the original R7 and the “Nostalgia” are far from just pure aesthetic. 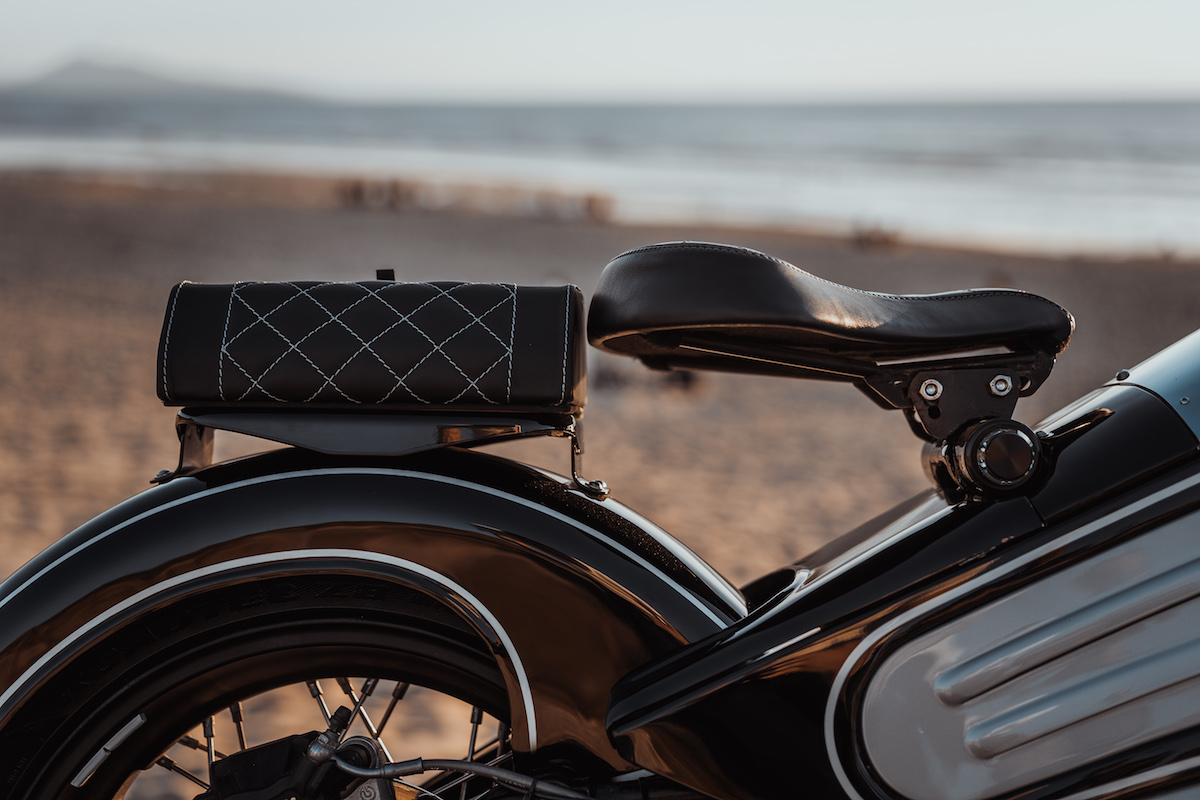 The original R7 is widely credited as one of the most innovative bikes of it’s time. It bought the worlds first telescopic front fork, had a concealed gas tank, and also featured an 800cc boxer M208 engine with a solid cast crankshaft.

With the ill-fate of many vintage custom builds at the forefront of its mind, NMOTO decided the R nineT was the perfect foundation to update the previous specs and propel the R7 into the modern motorcycle arena, while still tipping the hat to one of the most beautiful concepts on the planet.

“A slice of the past without sacrificing performance or rider experience” 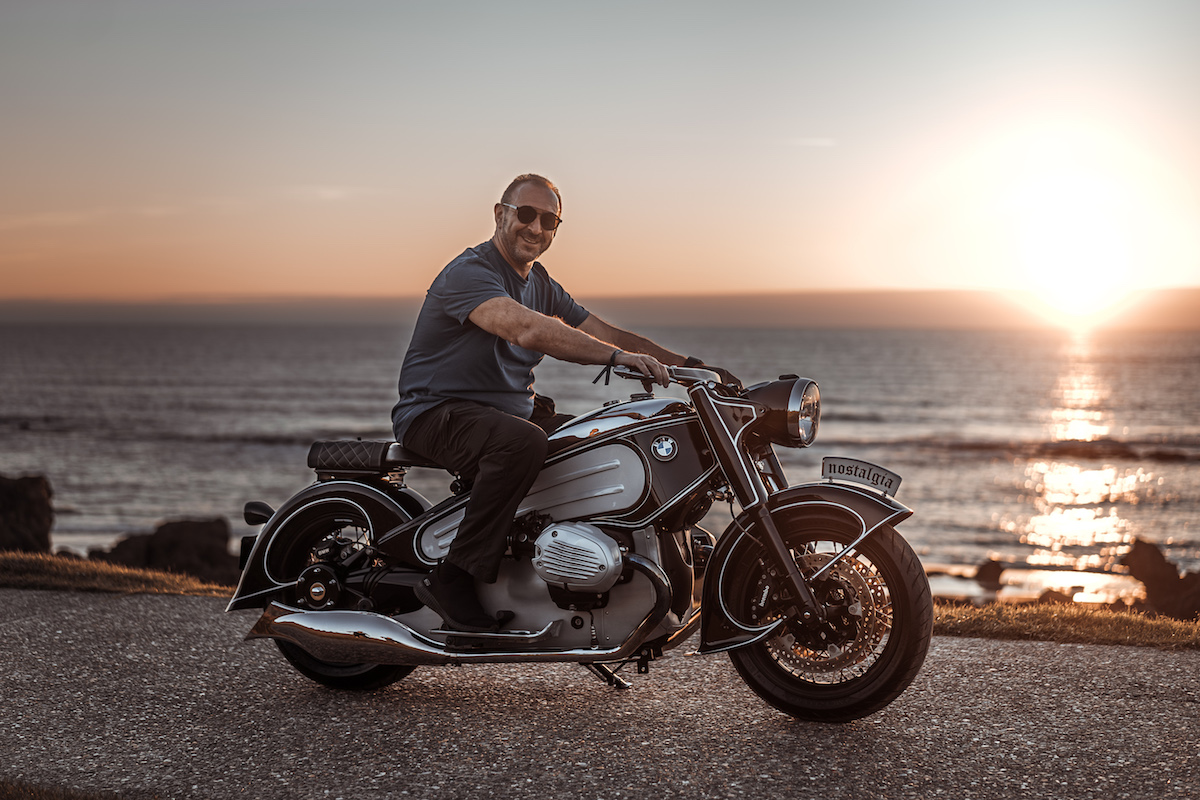 The R nineT’s 1170cc engine is paired with a six speed gearbox, traction control and anti-lock braking system, which are all neatly set among 74 custom parts expertly built by NMOTO’s engineering and fabricating team.

Because of this, the Nostalgia is soon to be hitting EU markets with prices starting at around £30,000. It ain’t cheap but it sure is pretty.