11am. Another sleepy Sunday morning in London. While the hordes of Hoxton hipsters tuck into brunch, three new Porsche Panamera Turbo Sport Turismos sweep out of a nondescript factory unit in the East End, each car loaded with nearly £3.3 millions-worth of gold bullion.

No, this isn’t a pitch for a new Hollywood blockbuster. This was Porsche’s latest publicity stunt, run in partnership with Baird & Co, one of the capital’s leading bullion merchants. 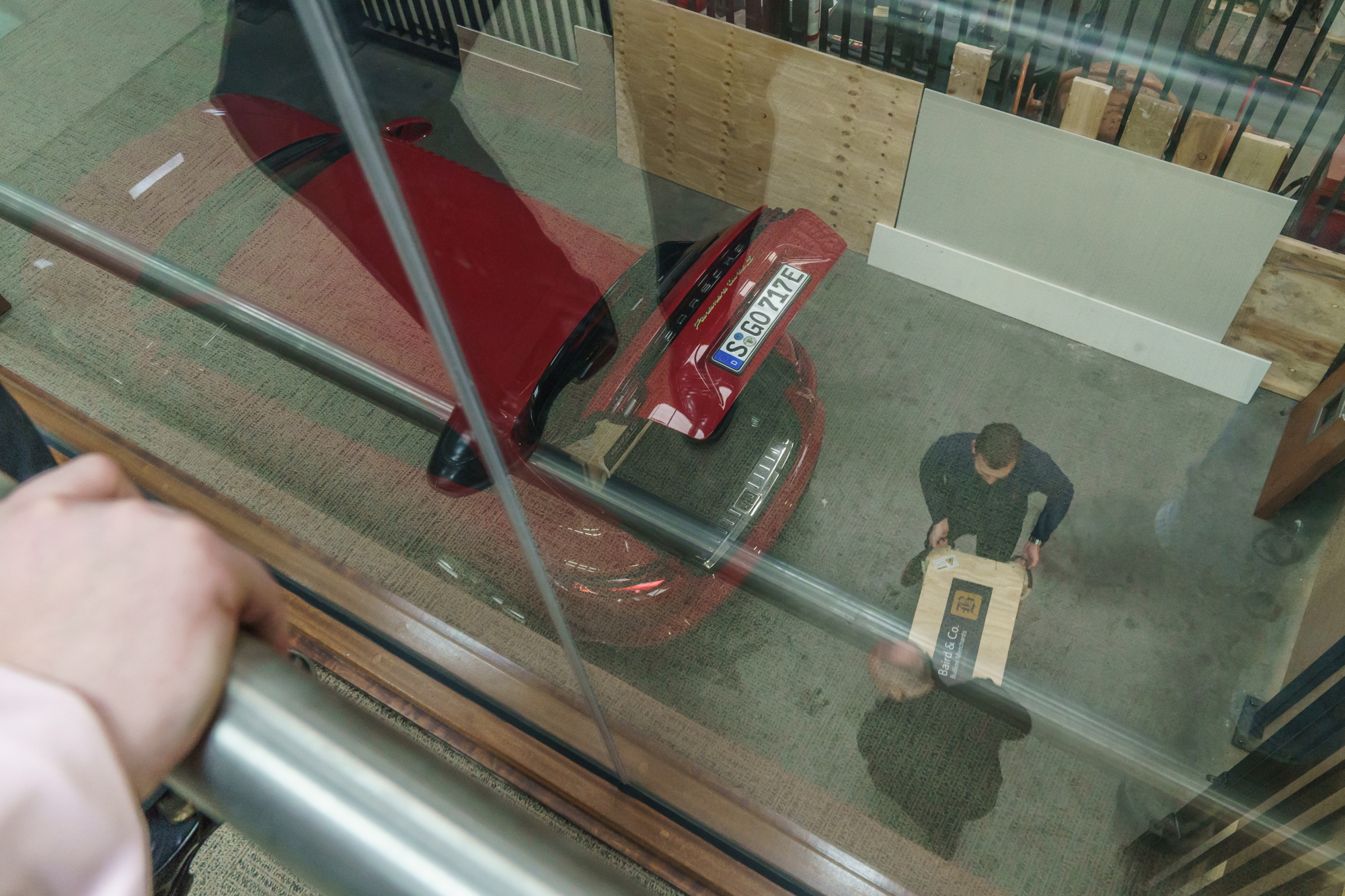 Along with 100kg of gold (housed inside two specially-designed crates), the trio of 550hp shooting brakes each had to lug a four-strong team comprising of a driver, a radio operator and two dedicated security staff.

This may have been a publicity stunt but Baird & Co weren’t messing around. With around £10 million of gold at stake, it’s not hard to see why.

After refining its gold in East London, all of Baird’s bullion bars (each around the size of a house brick) have to be transported 12 miles across London to its new state-of-the-art showroom in Hatton Garden.

The red, white and blue Porsche Panamera Turbo Sport Turismos (hang on, haven’t we seen that trio of colours before…) were escorted by police outriders and further security staff. Oh, and a helicopter watching on from the skies above. 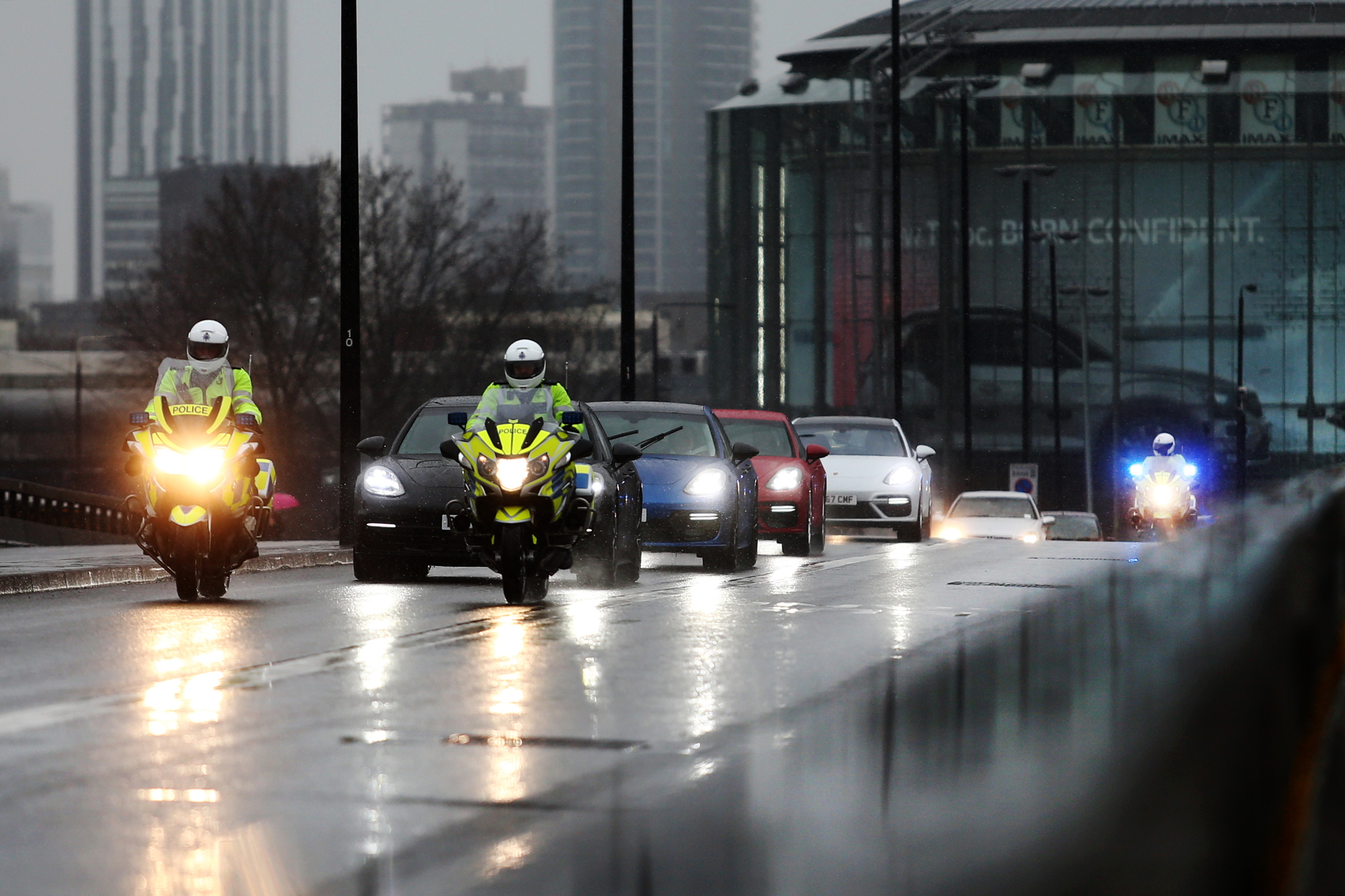 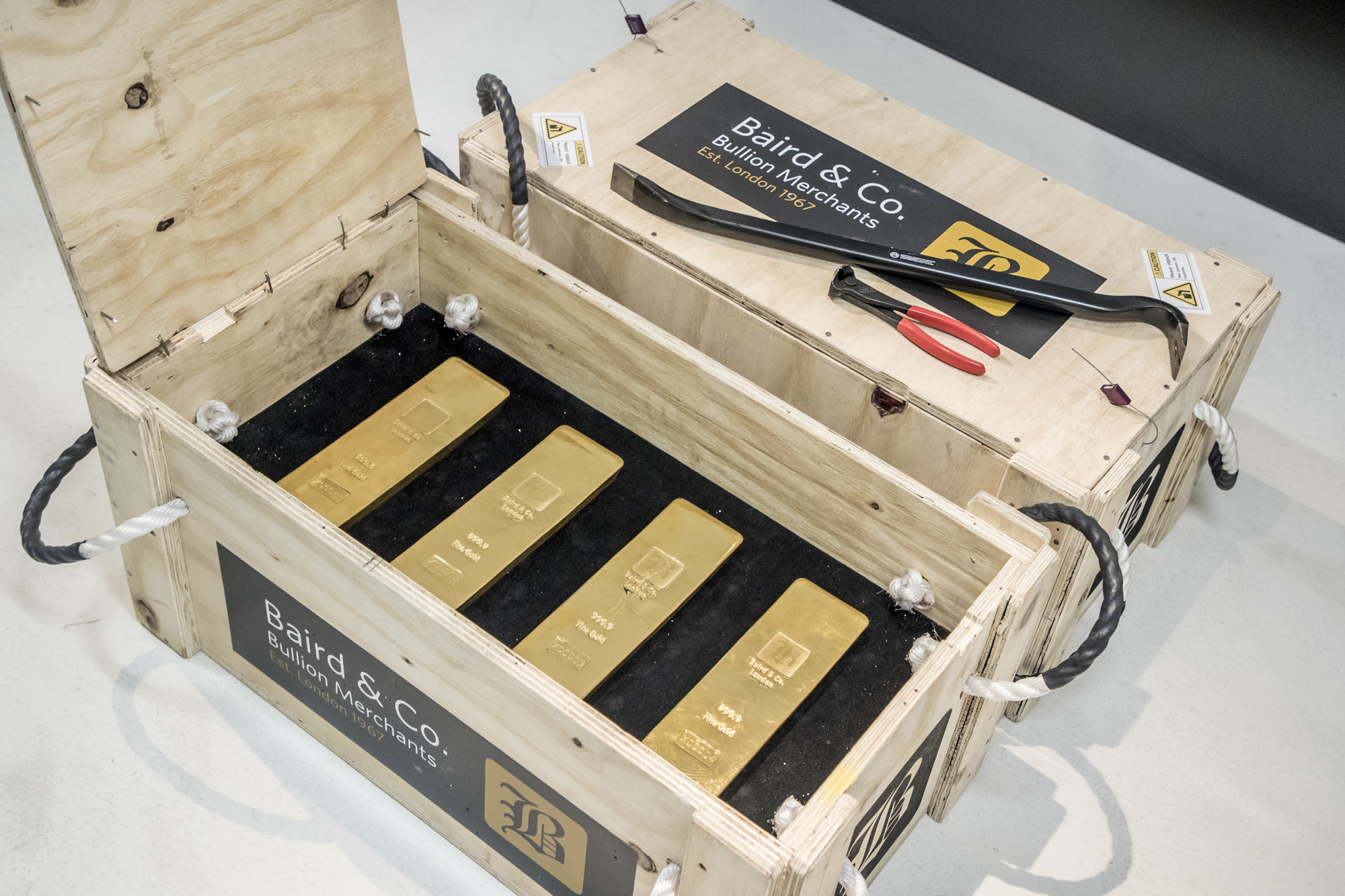 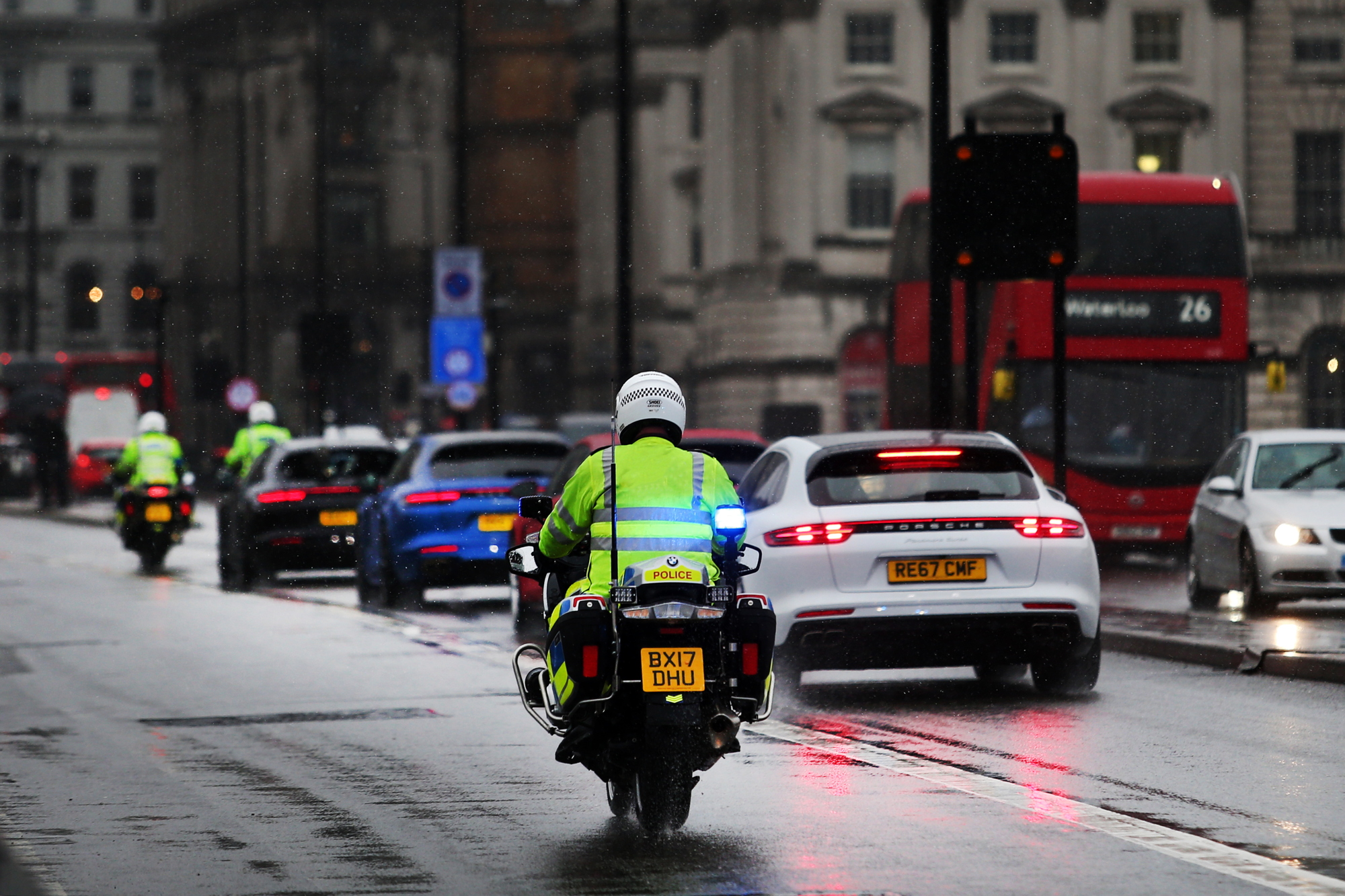 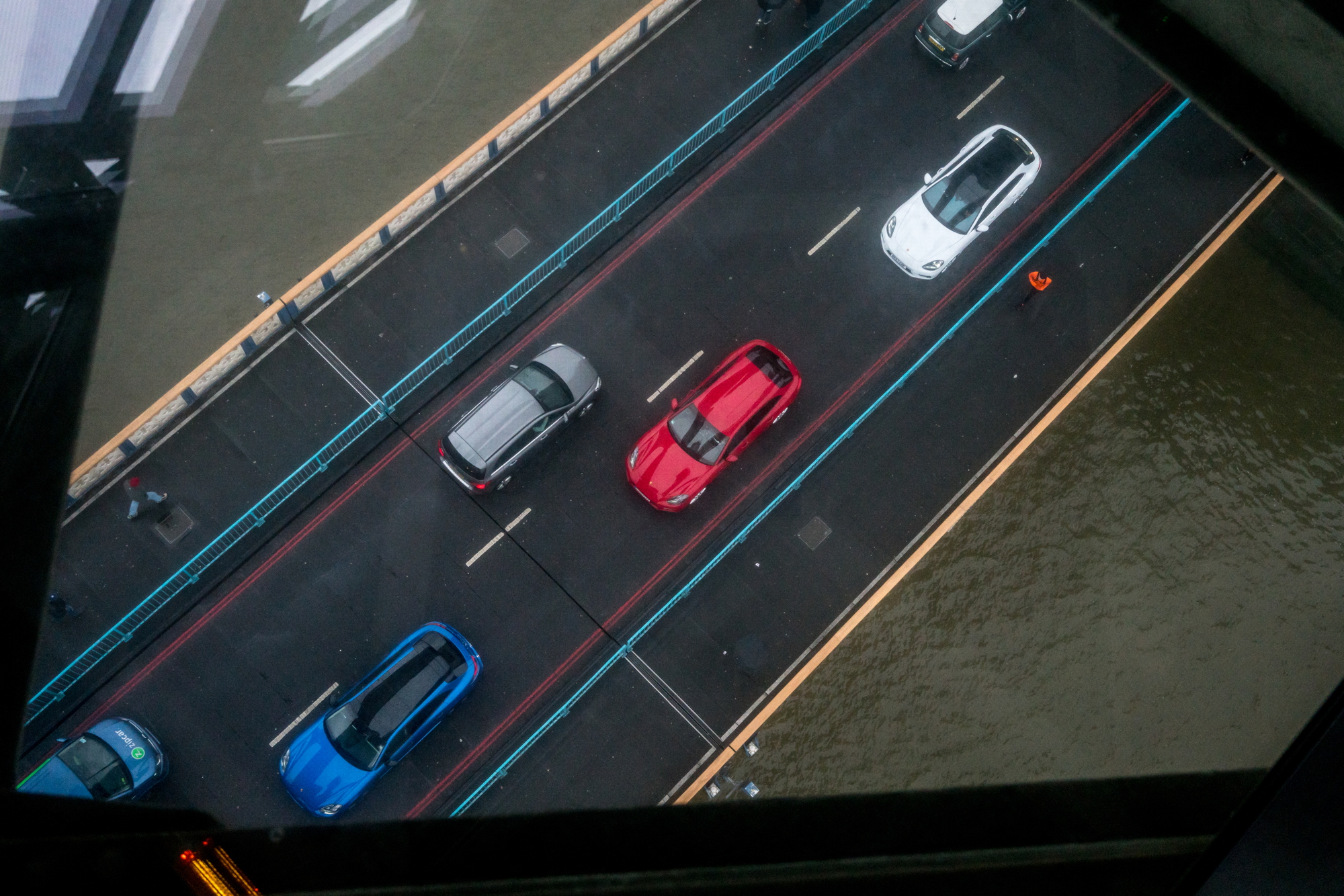 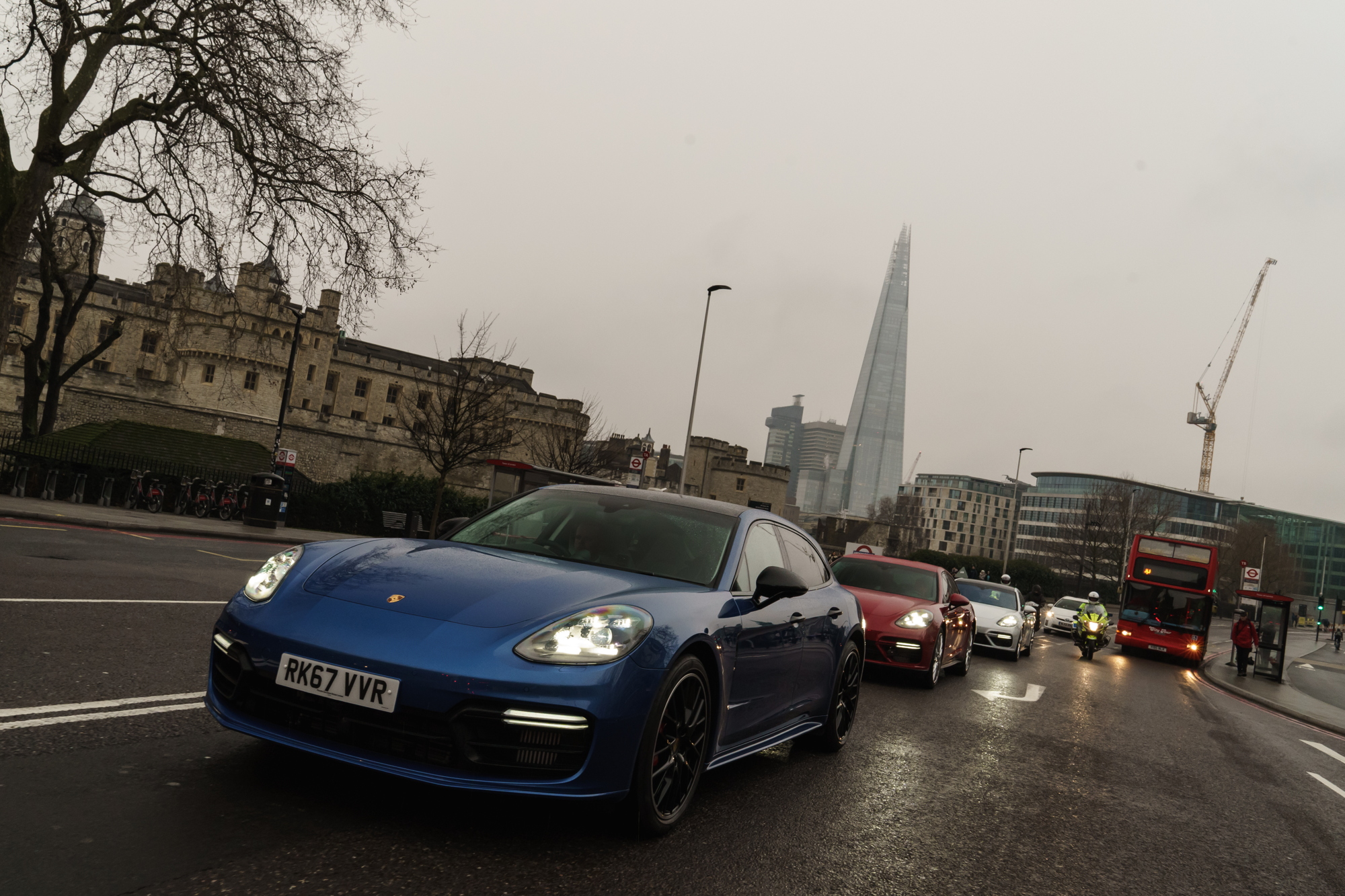 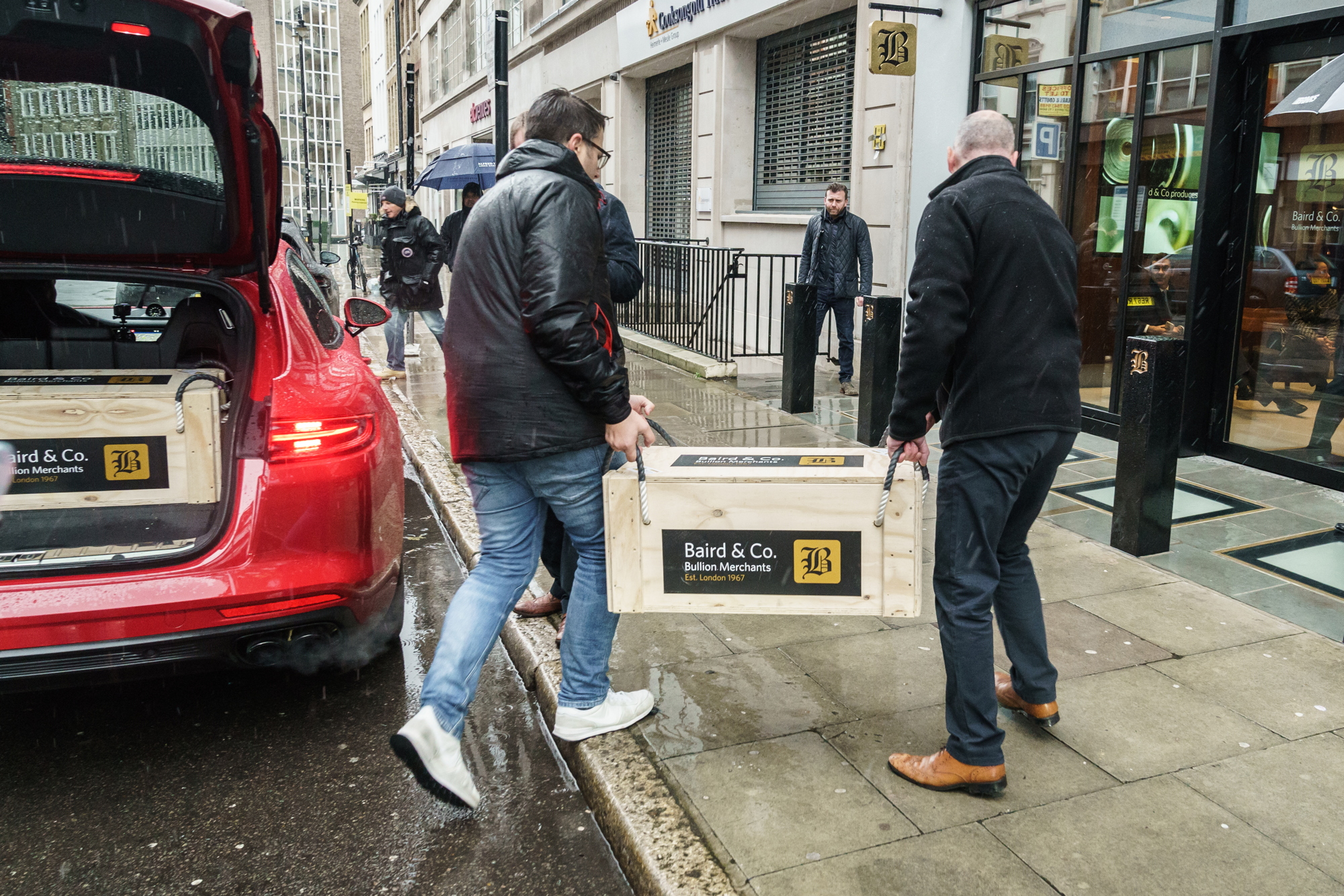 Highlighting the effortless load-lugging ability of the Stuttgart shooting brake (and the paucity of traffic in the capital on a Sunday morning), the three Panameras completed the butt-clenchingly expensive journey in 30 minutes, much to the relief of Baird & Co director, Nick Hammond.

Because you were probably wondering like us, the total value of the gold driven across London would have been enough to buy 83 Porsche Panamera Turbo Sport Turismos. If you’re reading this, we’d be happy with just one though, Porsche. And we’d forego the gold too…