No one better embodied the Flat-Out lifestyle than the late Barry Sheene. The British motorcycle racer (and notorious playboy) rode fast, raced hard and partied even harder. During the 1970s he was the guy every man wanted to be and quite a few women wanted to be with.

Away from the drinking, smoking and general hedonism, Sheene took his racing deadly seriously, the pinnacle of his illustrious career manifesting itself in back-to-back world titles in 1976 and 1977, both times on 500cc Suzuki Grand Prix bikes. 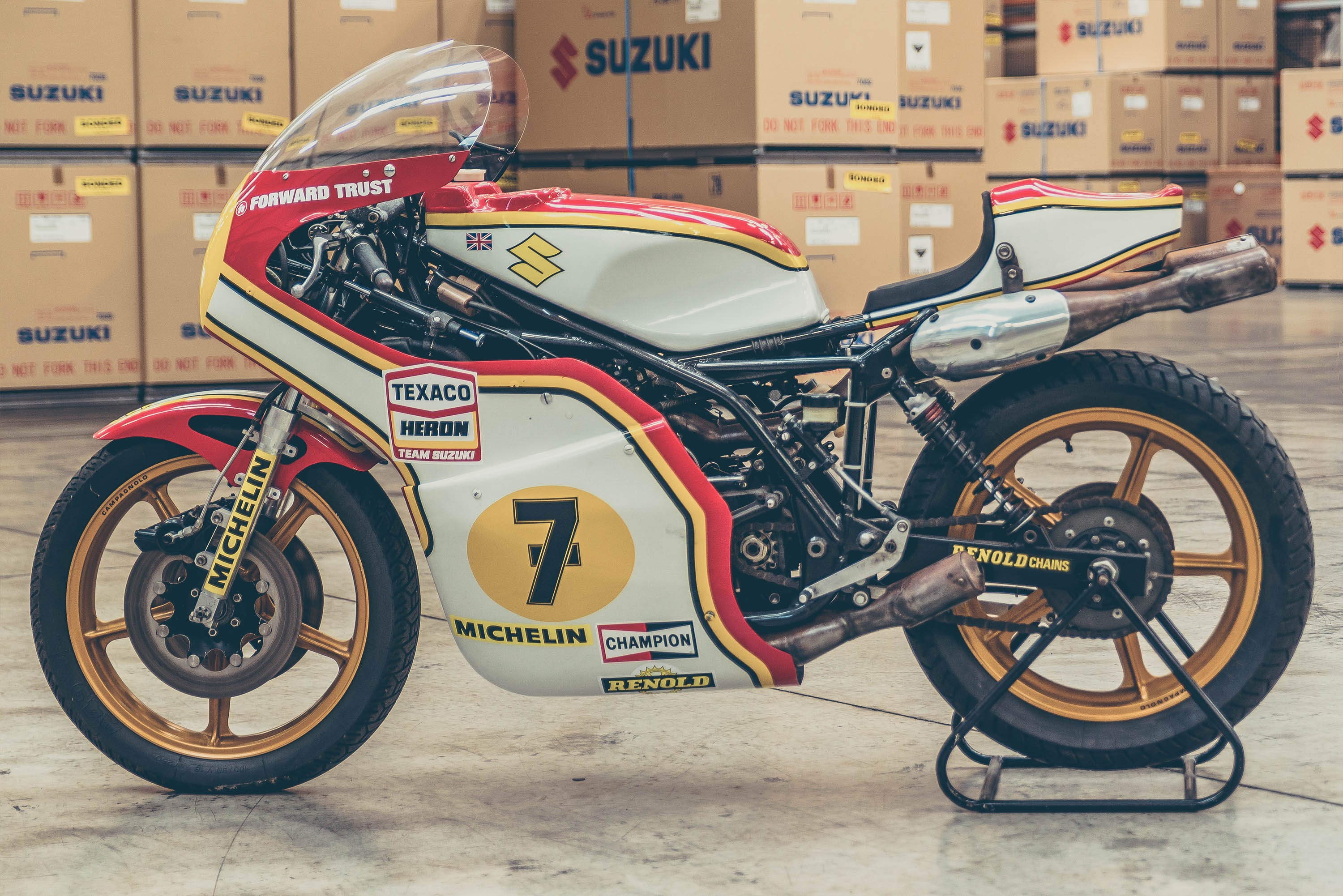 To celebrate four decades since these seminal triumphs, Sheene’s 1976 championship-winning Suzuki RG500 XR14 has been restored back to its former glory, and my word does it look good.

Kept by the Sheene estate in Australia, the bike returned to the UK for the first time in a quarter of a century last year to celebrate the 40th anniversary of Sheene’s 1976 championship triumph. 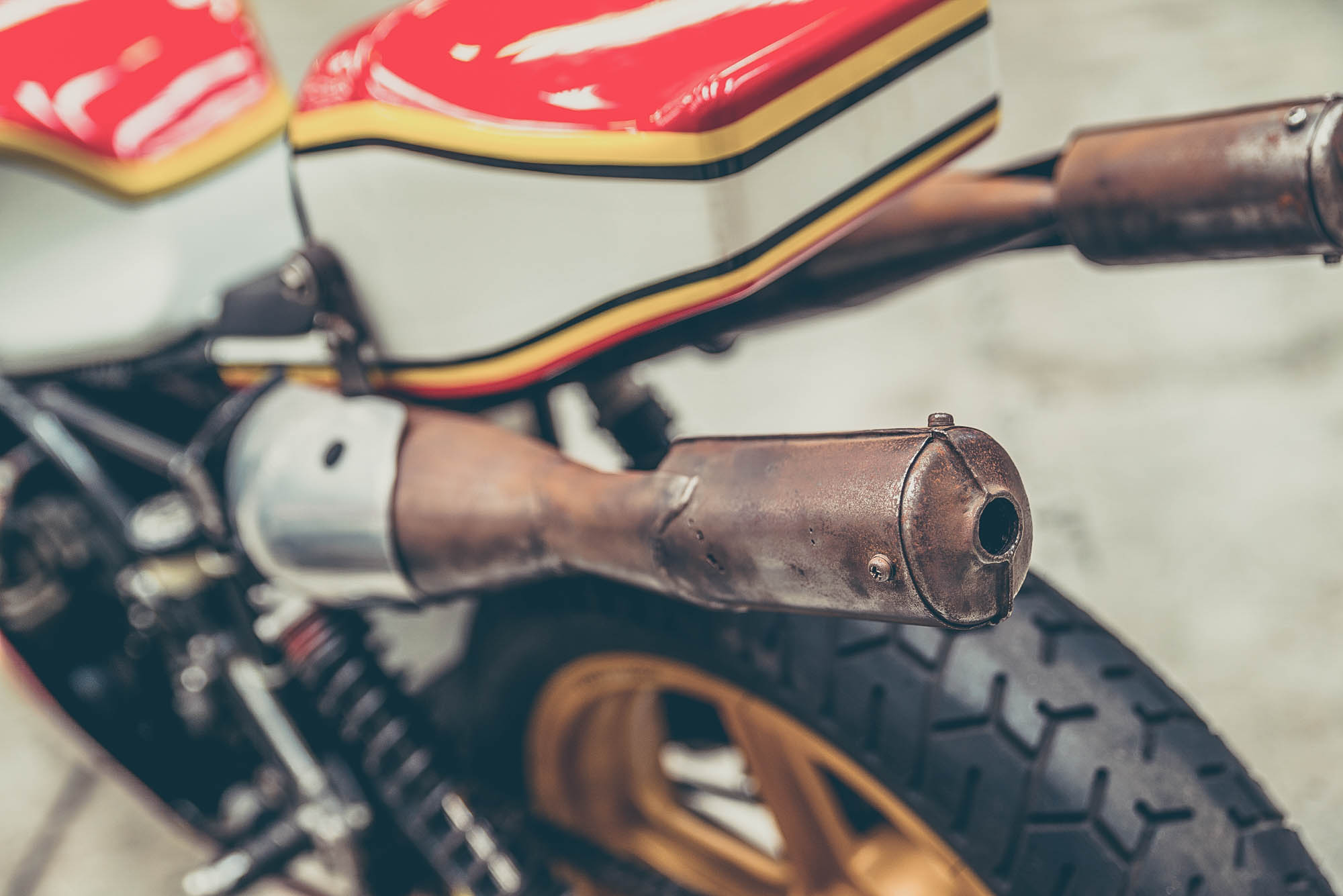 After going on display at the Motorcycle Live show, the decision was taken to return the RG500 XR14 to its former glory, using Suzuki’s Vintage Parts Programme to provide some genuine period parts.

Of course, a project of this historical magnitude couldn’t simply be handed to any restorer. This is where Martyn Ogborne and Nigel Everett come in.

Everett was a Grand Prix technician from 1975, joining Suzuki in 1982 while Ogborne was Sheene’s actual race technician during the 1970s, eventually rising to become Technical Manager at Suzuki GB, a position he held until retiring last year. In other words, they both know what they’re doing. 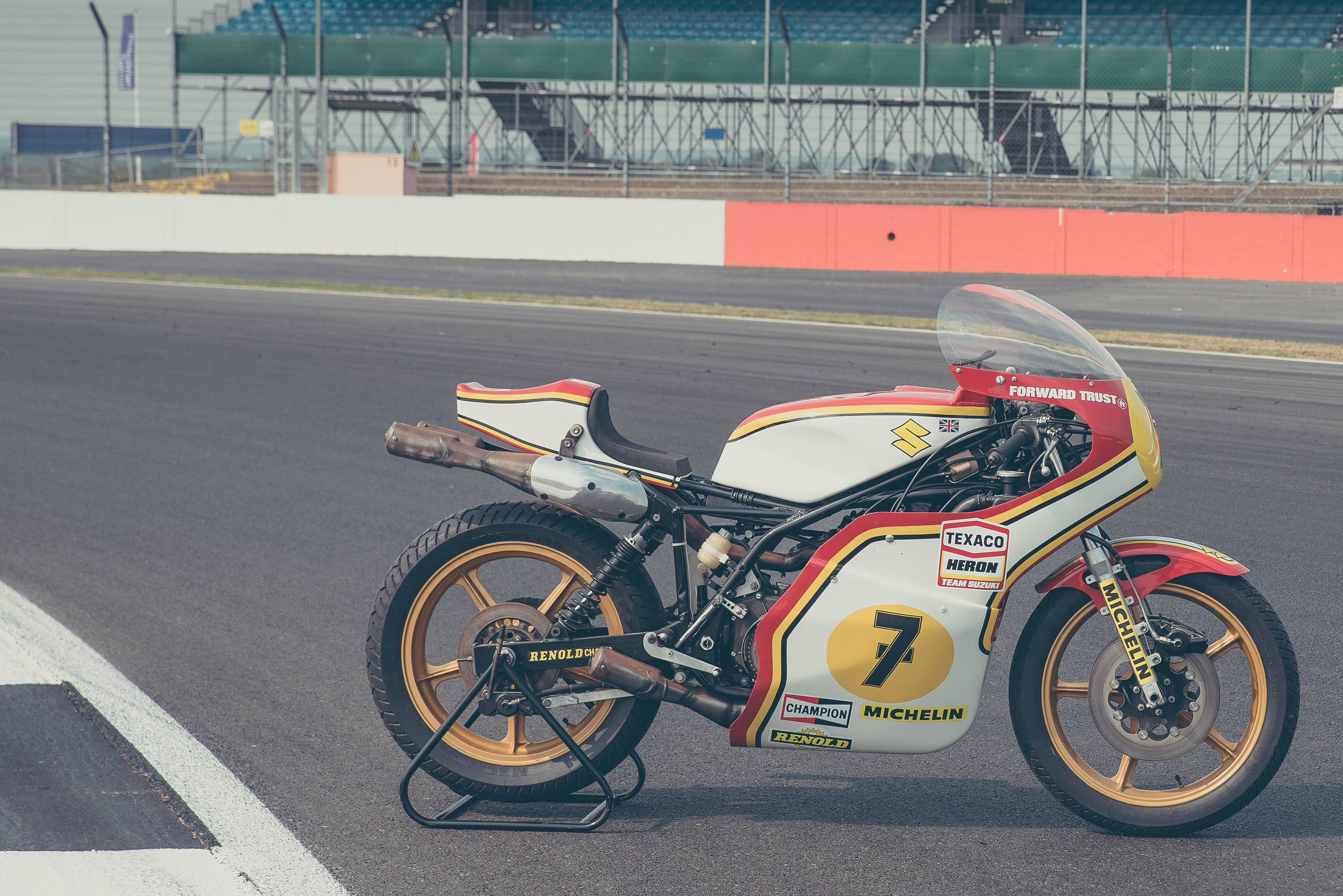 Without a proper workout in 40 years, Sheene’s Suzuki RG500 needed a comprehensive overhaul, especially the myriad of magnesium components, to return it to running condition.

The end result is remarkable though, the Grand Prix legend resplendent in its iconic Texaco-Heron colour scheme. We can smell the Castrol R from here. Barry is undoubtedly looking down with a cheeky grin. Chapeau, Suzuki.