Who would have thought that such an intense engineering study would lead to some of the filthiest automotive exotica unveiled in recent times?

The Singer Vehicle Design’s Dynamics and Lightweighting Study (DLS) sat before you is a collaboration with Williams Advanced Engineering and is designed to create the most high-tech air-cooled Porsche 911 in the universe. 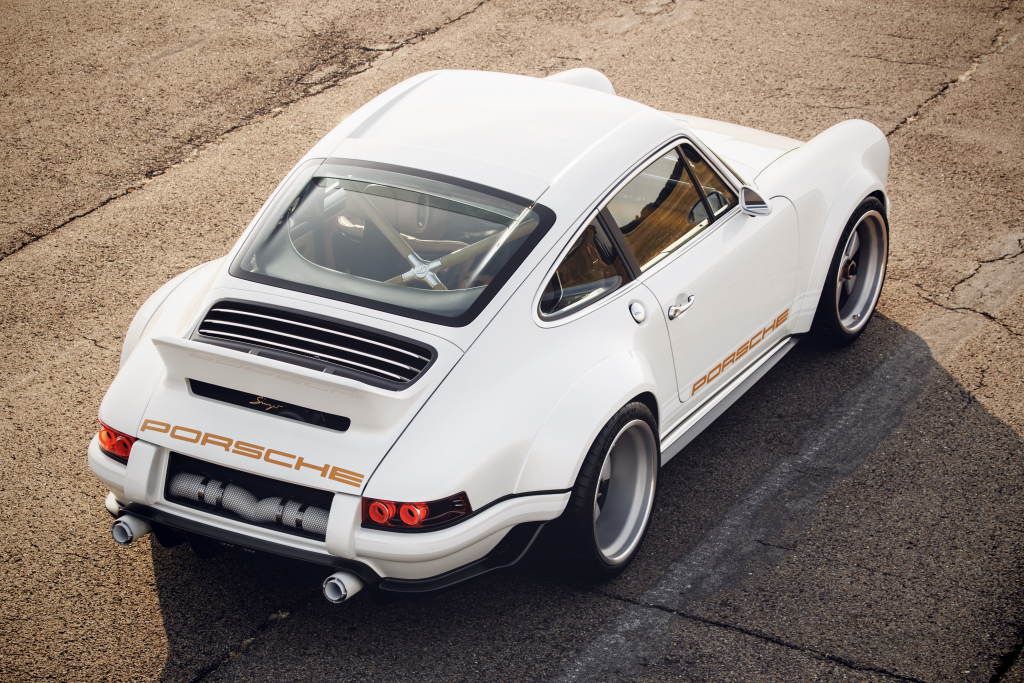 We held off from gushing about the piece of automotive artwork when news broke last week, knowing we would get to see it in the flesh at this year’s Goodwood Festival of Speed and – quite predictably – we can report that it is as stunning as we initially thought.

The project itself began when Singer customer and Porsche aficionado Scott Blattner requested the crew set about stripping out his 1990 Porsche 964 but rapidly transformed into an engineer’s dream job. 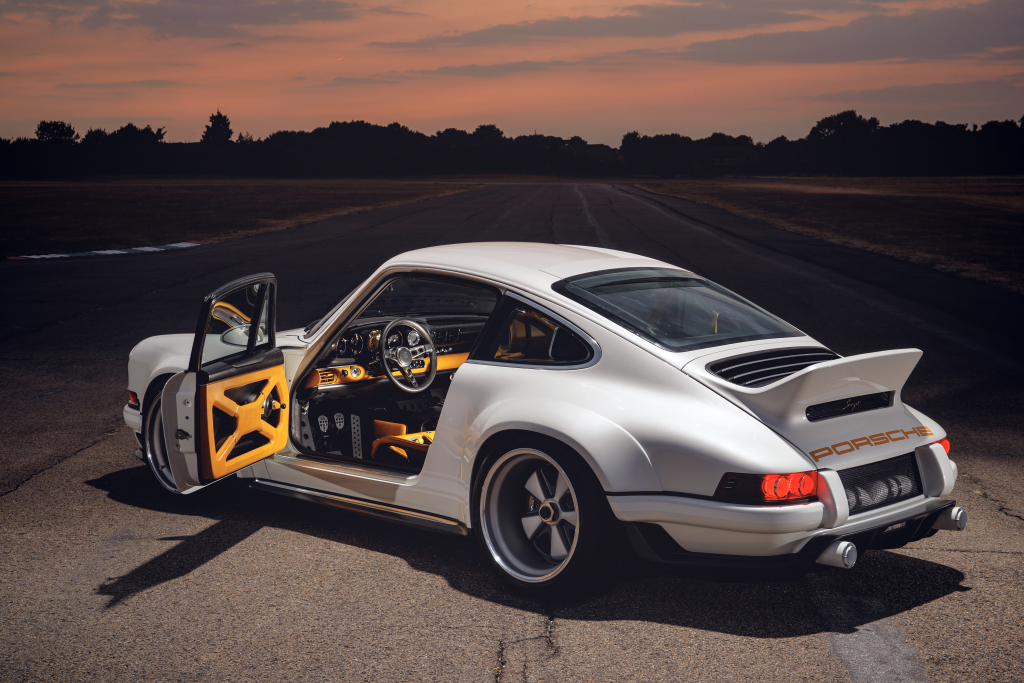 Thanks to Williams Advanced Engineering, as well as technical advice and consultancy from Hans Mezger, a 4.0-litre naturally-aspirated air-cooled engine now produces a staggering 500hp at 9,000rpm.

Williams parted with knowledge surrounding the extensive use of magnesium and lightweight materials to reduce mass, a new oiling system to optimise lubrication and cooling, CFD studies across every external surface and advacned aerodynamics. 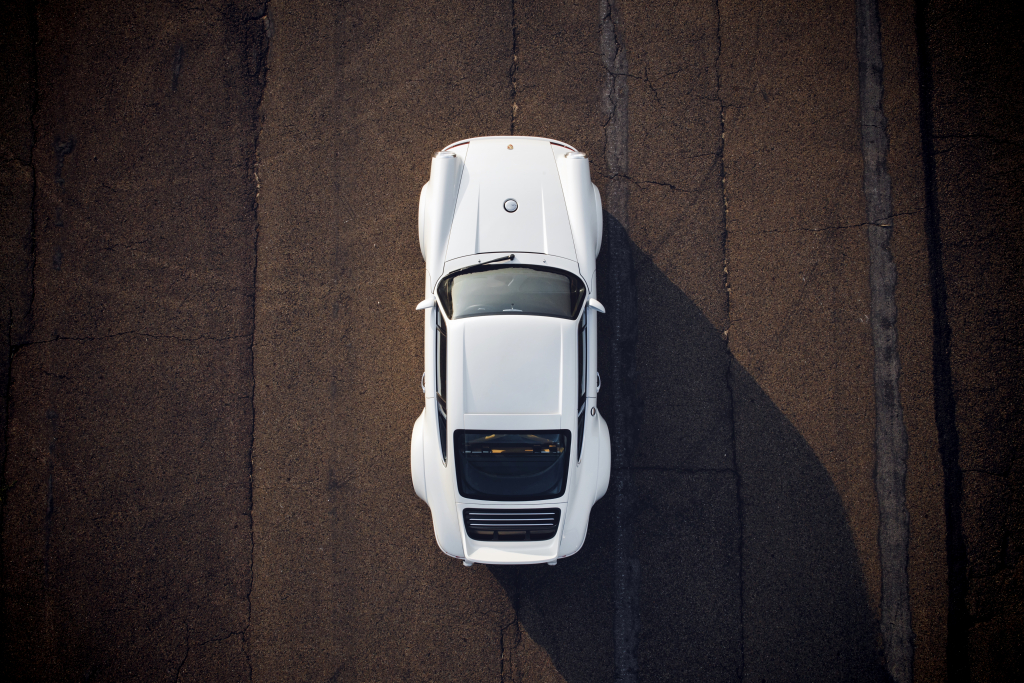 The car is lighter, stiff and more powerful than ever intended, while Singer has teamed up with Bosch to install the latest driver assistance aids to ensure it is easy to live with everyday.

Of course, the California geniuses have also added a handsome dollop of styling that never fails to turn heads. 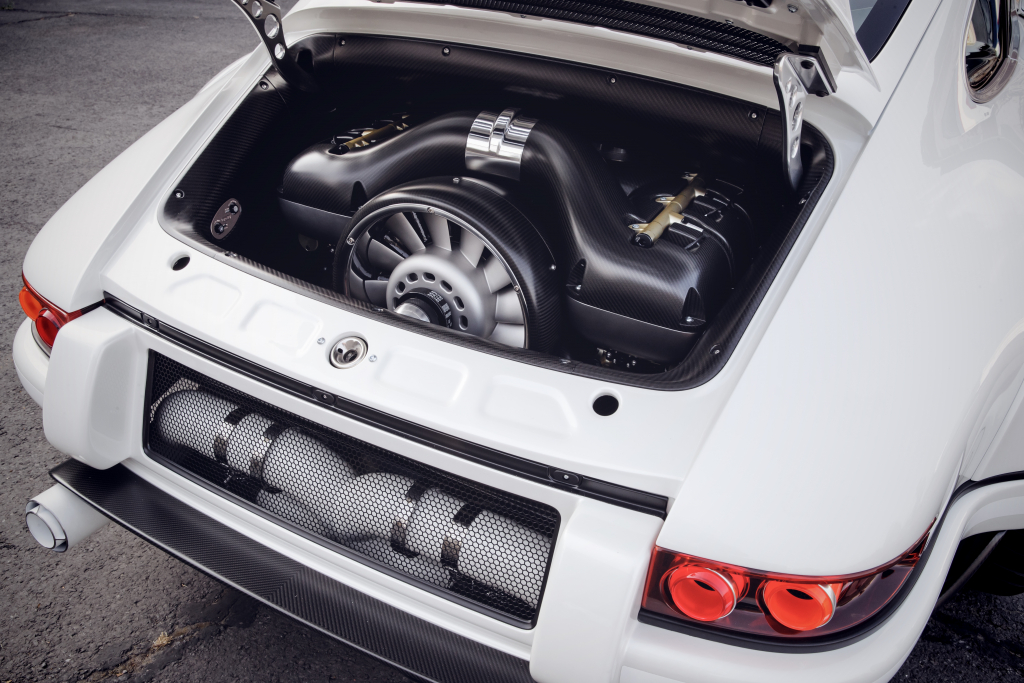 Bespoke carbon instrument gauges, drilled carbon and titanium pedals, a raised manual gear shifter with exposed titanium and magnesium linkage and a lightweight carbon steering wheel made by Momo exclusively for this project.

The result is absolutely staggering and tips the scales at just 990kg but you’ll be hard pushed to find solid details on a price. 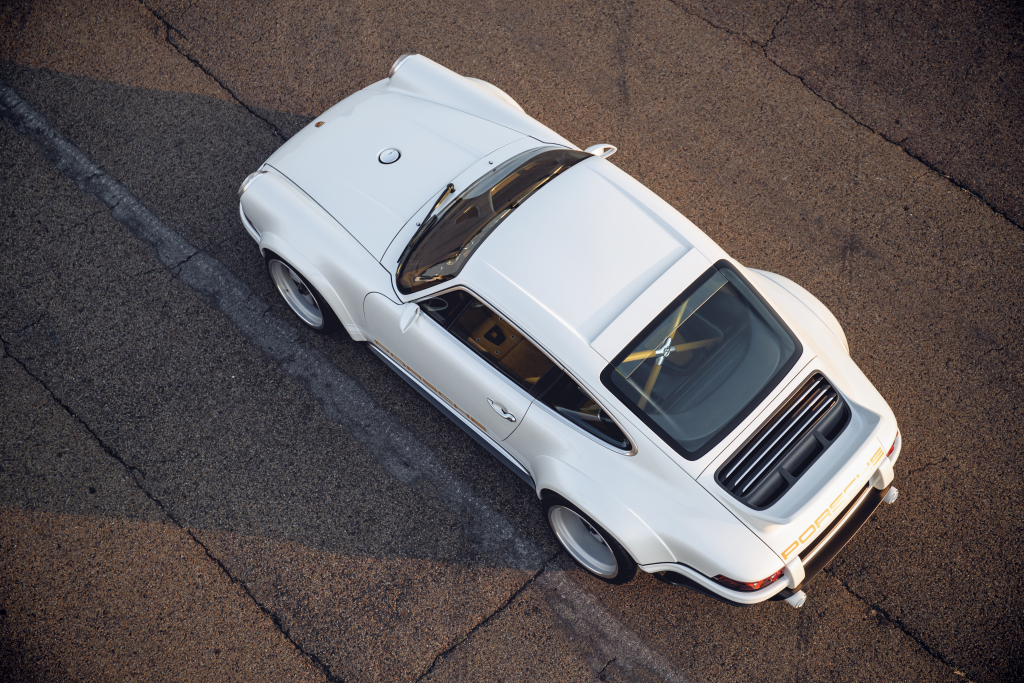 It’s safe to say, if you have to ask, you probably can’t afford one.