There’s an unwritten rule us modern adults must follow when being introduced to a baby for the first time: no matter how ugly you think it looks, you must smile, coo and congratulate.

In order to avoid hurting the feelings of some very talented engineers, the very same rule applies when confronted with McLaren’s latest addition to the family, which is quite clearly the result of engineering necessity rather than the demands of a talented designer.

So get ready to put on a brave face and congratulate the McLaren team on its most aggressive road legal track car to date: the McLaren Senna – a vehicle with a 4.0-litre twin turbo V8 that develops 800bhp and boasts a power-to-weight ratio of 668hp per tonne. 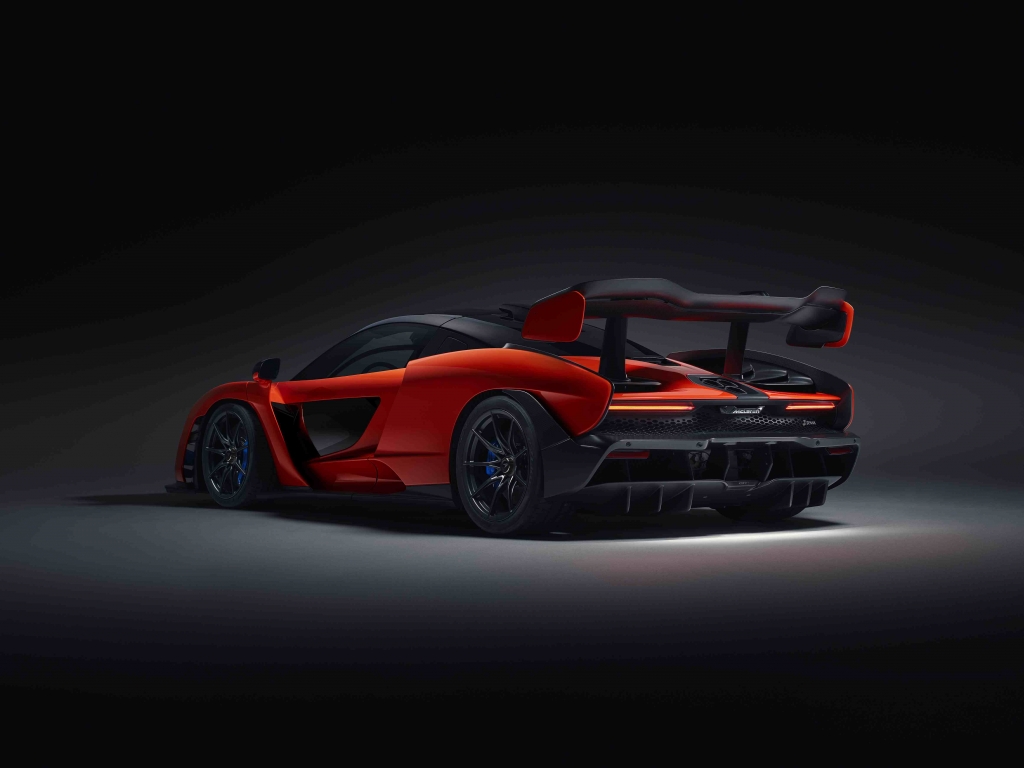 Yes, it looks like a 720S has been punted through a Mansory workshop and drip-fed steroids for a couple of years but this extreme diet is all in the quest for unrivalled performance.

The deep bonnet scoops, gaping rear intakes and enormous rear spoiler gift the Senna greater downforce than McLaren’s P1, while the extreme weight saving measures see it stand head and shoulders above the 720S in terms of all-out performance.

This is certainly a vehicle that lives by McLaren’s ‘form-follows-function’ mantra but the deeper you dig, the more you unearth. 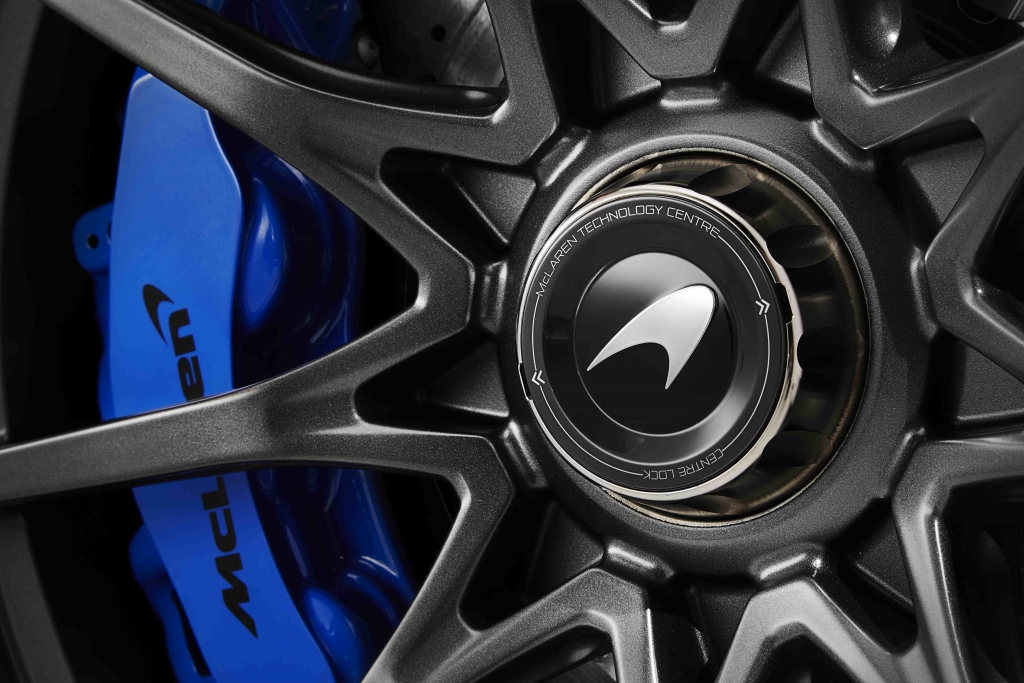 Every body panel is fashioned from carbon fibre, meaning the Senna is the lightest road-legal McLaren since the F1. It tips the scales at just 1,198kg.

Secondly, the eye-watering shapes seen around the machine offer cutting edge airflow, with the prominent ‘gurney’ flaps at the rear cleverly directing air away from the rear deck and down the sides of the body.

According to McLaren boffins, the resulting area of low pressure draws hot air out from the high-temperature radiators and engine bay, while a succession of stepped louvres louvres ensure the airflow does not impact the efficiency of the rear wing. 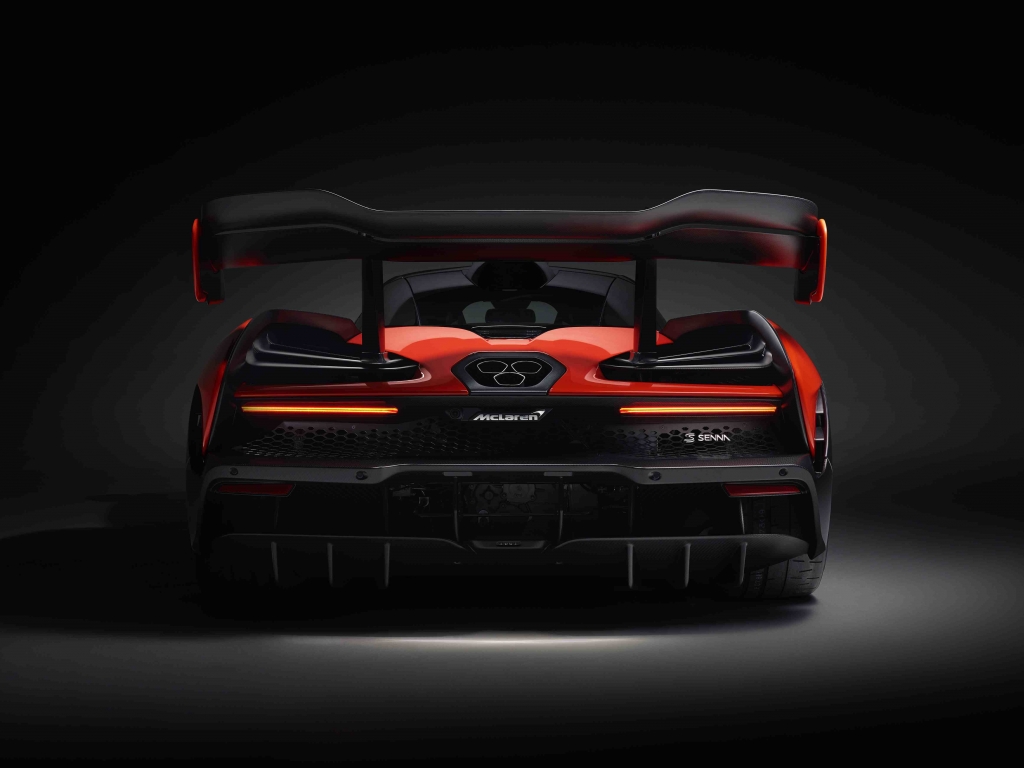 Said rear wing, which wouldn’t look out of place on an aircraft, works in tandem with electronically moveable flaps at the front to increase or decrease downforce when required.

With all this race-derived technology on-board, it may comes as no surprise that Bruno Senna, Ayrton’s nephew, was heavily involved in the development of this angry weapon.

Take the double-decker rear diffuser as an example. It’s crafted from a single piece of carbon fibre and is mounted under the rear axle. As it increases in height, it accelerates air out from under the vehicle. 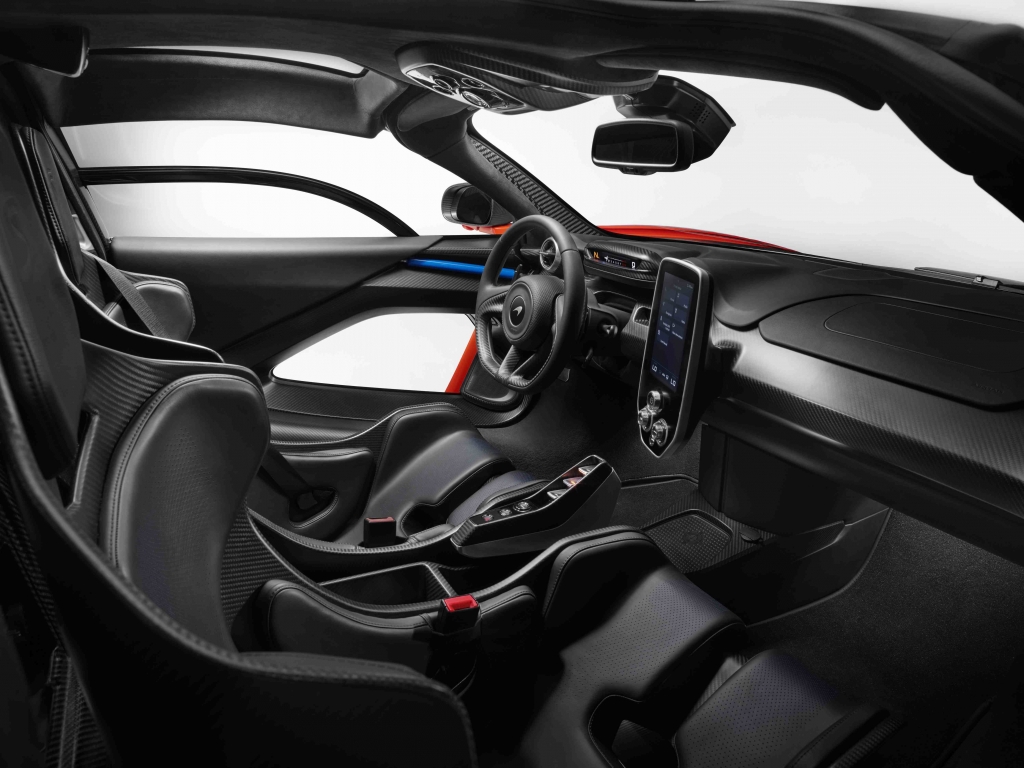 This creates a low-pressure zone that sucks the McLaren Senna even tighter to the ground. That’s some Formula 1 thinking right there.

Inside, it’s as spartan as you’d expect from a track-honed hypercar, with seats made from thin strips of padded carbon fibre, an instrument cluster lifted from the 720S and some questionable glass panels near the driver’s legs, which presumably allow passers-by to look at your f*cking red trousers.

Just 500 units will be made, with each one hand-assembled at McLaren’s Woking HQ and boasting a price tag of £750,000. 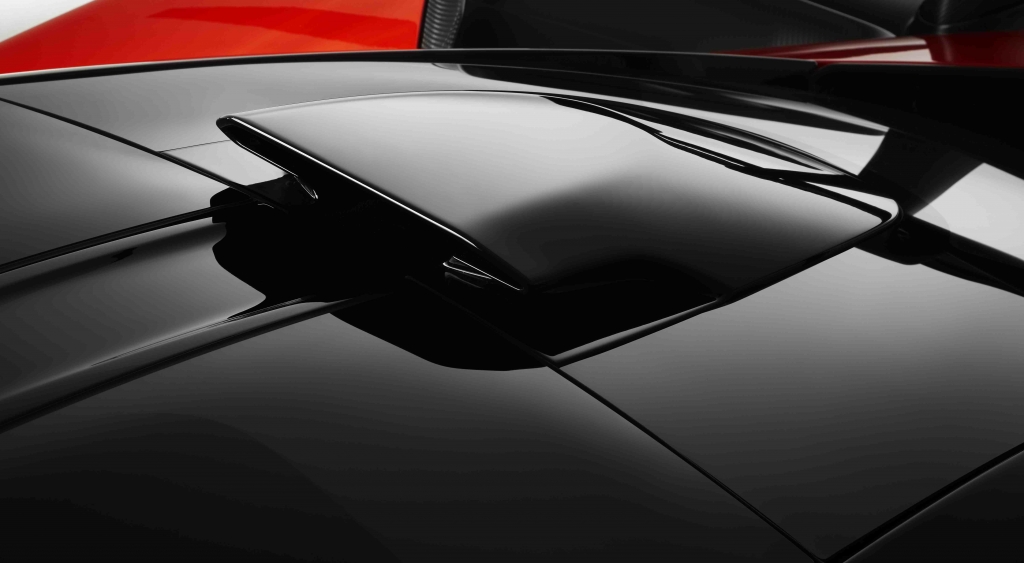 But despite the lofty price tag, each and every hand-crafted Senna is already accounted for. Sad face.

Through the Lens: Distinguished Gentleman’s Ride 2017