Rumours surrounding the first Rolls-Royce ‘High-Sided Vehicle’ (don’t you dare call it an SUV) have been circulating ever since The Financial Times first broke the story over three years ago, but it finally has an official name.

Slated for release this year, the luxurious crossover has been snapped in various camouflaged forms and referred to internally as Project Cullinan but the Goodwood-based marque has made things official.

“The Cullinan Diamond is the largest ever discovered”

“The name Cullinan has been hiding in plain sight since we revealed it as the project name some years ago,” explains Torsten Müller-Ötvös, Chief Executive Officer of Rolls-Royce. 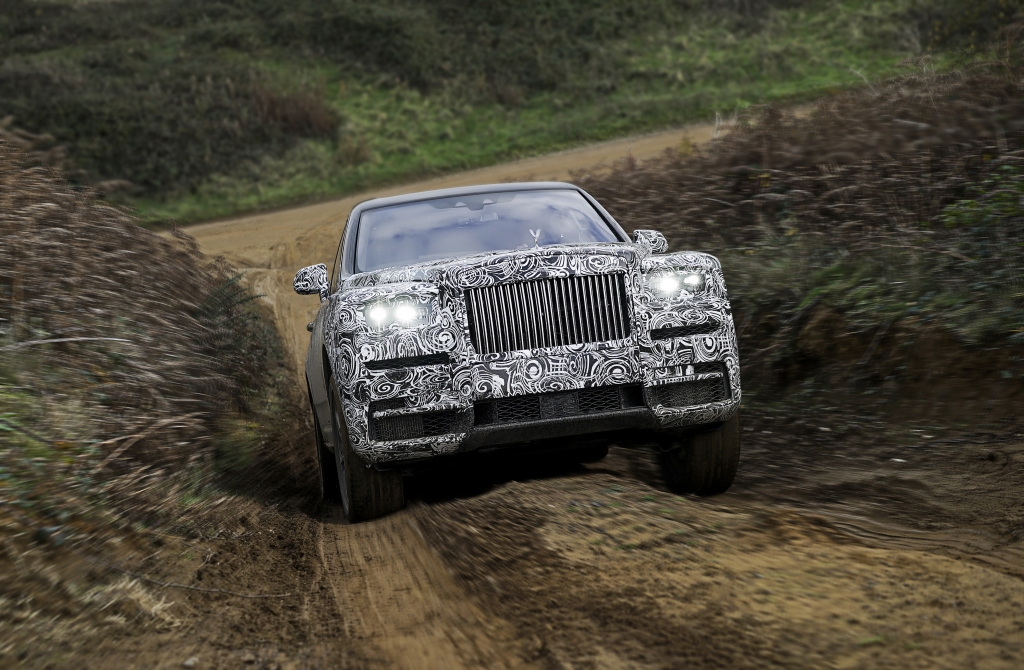 “It is the most fitting name for our extraordinary new product. Cullinan is a motor car of such clarity of purpose, such flawless quality and preciousness, and such presence that it recalibrates the scale and possibility of true luxury. Just like the Cullinan Diamond, the largest flawless diamond ever found, it emerges when it is perfect and exists above all others.”

Rolls-Royce has also confirmed that its gigantic new model has been busy testing in Africa, the Middle East, the Arctic Circle, North America and Scotland, so there’s no arguing that it is likely to be a very capable machine, touting all-wheel-drive capability, as well as the marque’s revered ride.

It will also feature the company’s recently announced all-new proprietary aluminium spaceframe, dubbed the ‘Architecture of Luxury’, which was first announced on new Phantom. 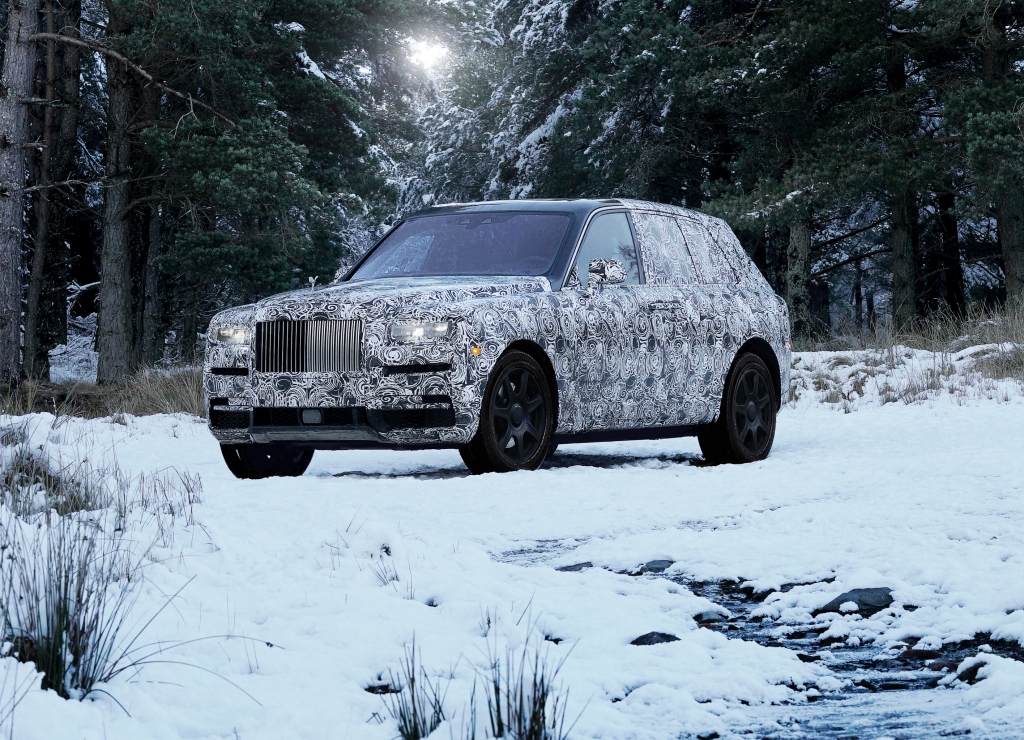 For those not clued up on their diamond history, the Cullinan Diamond was extracted from a mine deep in South Africa’s Magaliesberg Mountains in 1905, and at 3,106 carats, remains the largest diamond ever discovered.

Spliced into nine stones, cut and polished, the two largest portions of the Cullinan reside in the British Imperial Crown and Sovereign’s Sceptre with Cross.

According to the gem’s legend, detectives were sent from London to provide a visible and secure escort for the diamond on board a passenger steamboat bound for Britain. The treasure was ceremoniously placed in the ship’s Captain’s safe and guarded throughout its entire journey. Apparently it was all a cunning ruse and the diamond in that ship’s safe, protected by those police officers, was said to be a resin replica, whilst the real Cullinan was simply sent to London by registered post to the Foreign Office to be presented to the King.

The world’s most comfortable chair?