There has been a lot of new and exciting press releases of late surrounding the electric car and motorcycle and it got us thinking about home charging. What’s the point of having a beautiful electric cafe racer if the portal you are plugging it into looks awful?

Then we clapped eyes on NewMotion Charging Points, which are part of the Shell Group’s drive to offer innovative charging solutions at home and just so happen to boast a Red Dot Design Award for robustness and aesthetics. 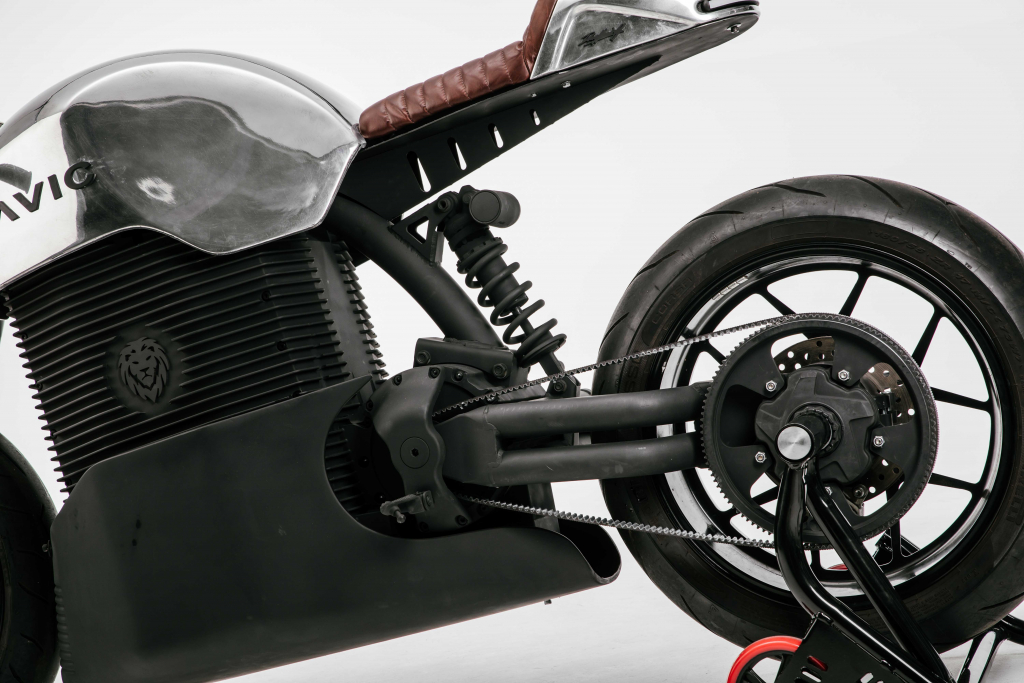 Now that’s sorted, we can go back to the electric bike to fill that dream garage and Dennis Savic, the man behind the beautiful creation you see in front of you, has been slaving away on his stunning Australian-built electric cafe racer for years now – arguably a proper contender for future fantasy garage bike.

After several changes to his 2018 prototype, Dennis is offering a largely completed production version of arguably one of the coolest looking machines to grace a photo studio in a long time. A fully in-house engineered rear swing arm, seat design, bespoke dash software and redesigned bodywork surfaces are just a few things that have been adapted in time for its launch.

On top of this, the C Series will also be offered in three states of tune: Omega, Delta and Alpha, with those top spec bikes packing the largest 132V battery systems and more powerful electric motor. Expect to dispatch of the 0-62mph sprint in 3.5 seconds.

“Last year we had a powertrain that was assembled from completely off the shelf parts and entry level
battery cells,” Dennis explains. 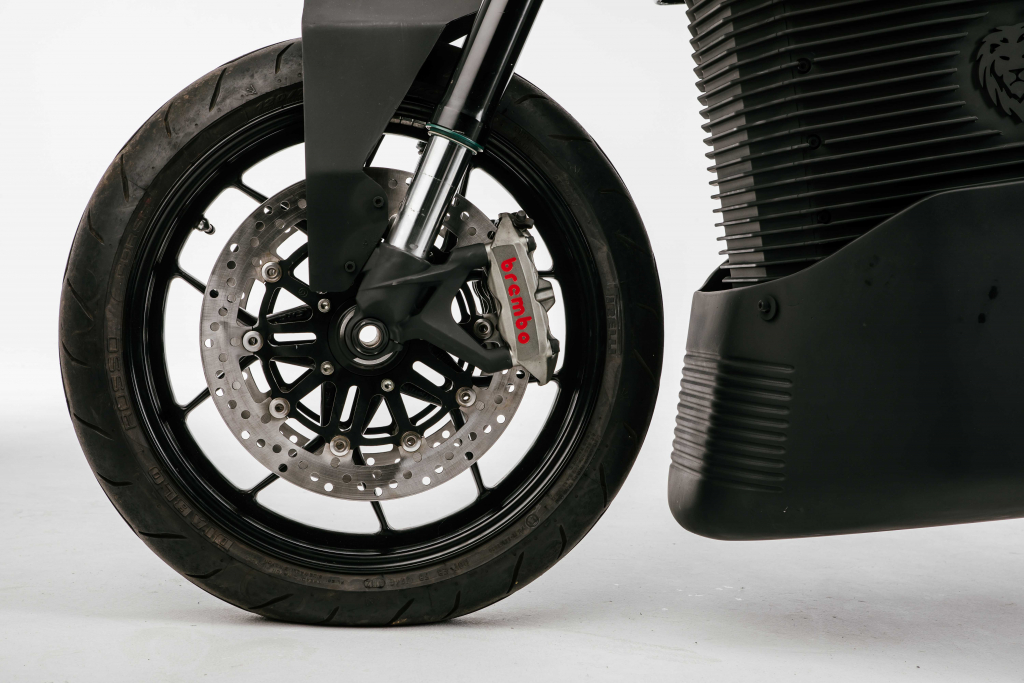 “We were limited to 40kW and approximately 100Nm of torque from the motor, but the battery cells couldn’t
deliver that power at all. We also had to hand fabricate the frame that supported the battery pack and motor, providing a less than elegant solution,” he adds.

In response to this, Dennis and his team went back to the drawing board and redeveloped the concept design for the C‐Series Product line. The team completely re‐designed and manufactured its own electric motor and battery pack, as well as developing a liquid cooled, aluminium billet CNC machined battery enclosure that now neatly integrates into the frame. 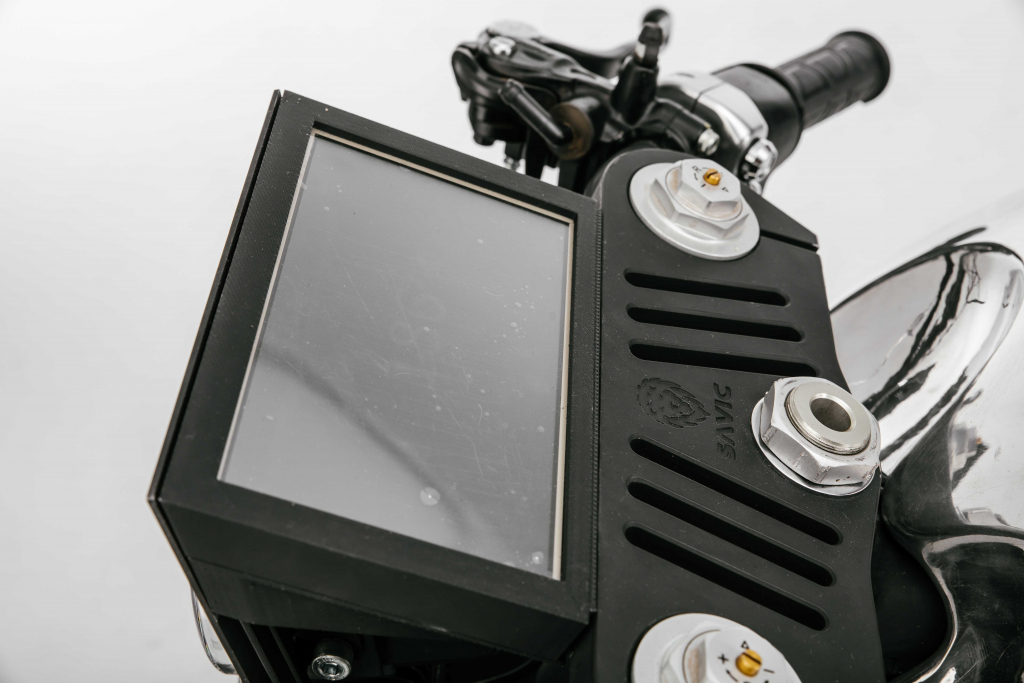 It’s a hell of an engineering feat, but one that also looks absolutely stunning too. Prices start at around £10,000 and rise to around £18,000 for the most lavish models. Check savicmotorcycles.com for more.