We harbour a strange crush for overly aggressive off-roaders here at Flat-Out, especially if they cost a fortune, boast ludicrous engines and are about as comfortable on the motorway as a pair of mohair underpants.

But we also get a little bit excited about the cheap, infinitely adorable and surprisingly capable Suzuki Jimny, which is basically everything we love about the Mercedes G63 distilled into a much smaller, more affordable package… Sort of. 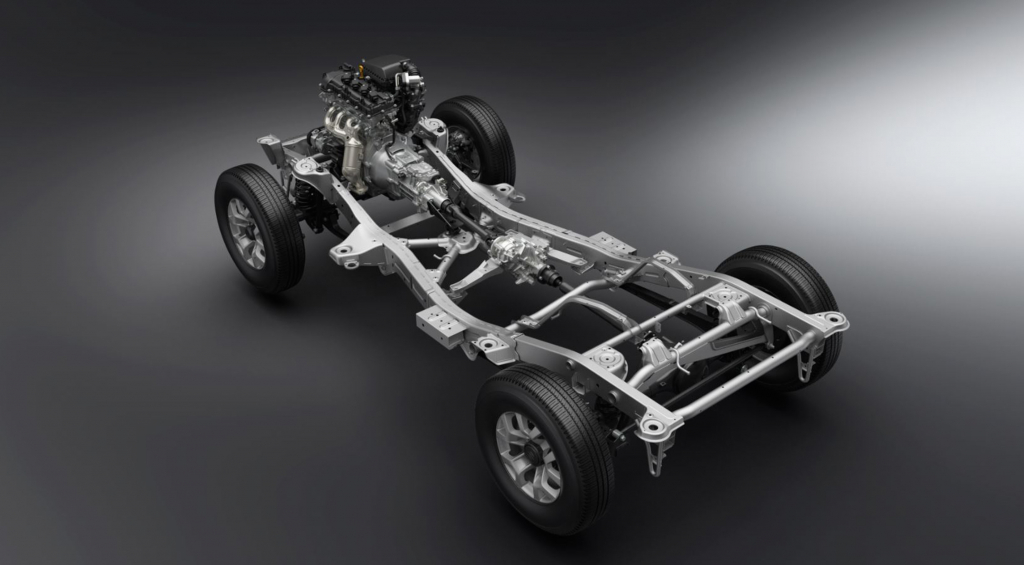 Initial details surrounding the 2018 Suzuki Jimny suggest it’s now much bigger than a Citroen C1, just a little taller, while a new 1.5 litre petrol engine has been ushered in that develops around 100 horses, all crammed through a five speed manual gearbox or a rather bizarre four speed automatic.

Top speed is slated at around 90mph and we assume the 0-62mph time hasn’t been revealed yet because it’s probably not even worth mentioning.

However, that’s not the point here because this little Tonka toy will come with proper off-road skills, including the ability to switch between a 4H and 4L low gear setting for tackling the really tough stuff. 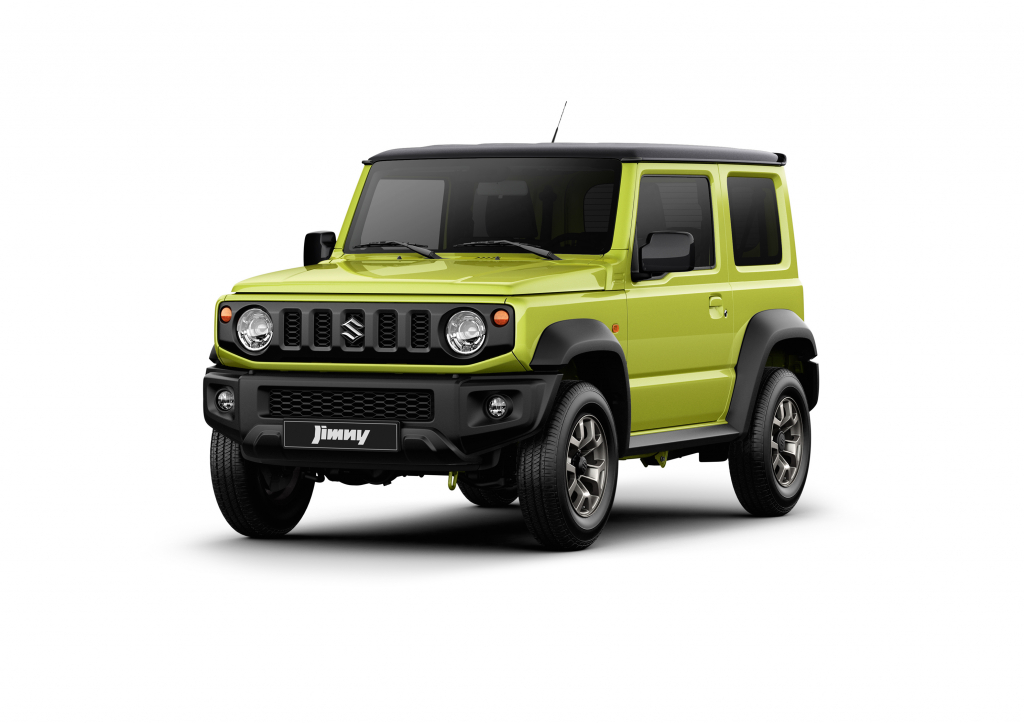 In fact, early figures state that the new Suzuki Jimny will have an approach angle of 37 degrees, a departure angle of 49 degrees and tip the scales at just 1,110kg in the heaviest models.

Compared to the aforementioned G-Wagon, it looks like a bloody tank, while additional off-road traction technology could see it become one of the mightiest mini machines money can buy.

Understandably, traditional off road fans are getting excited and this is down to the fact that Suzuki has seemingly ticked every conceivable rough and ready box when designing its latest vehicle. 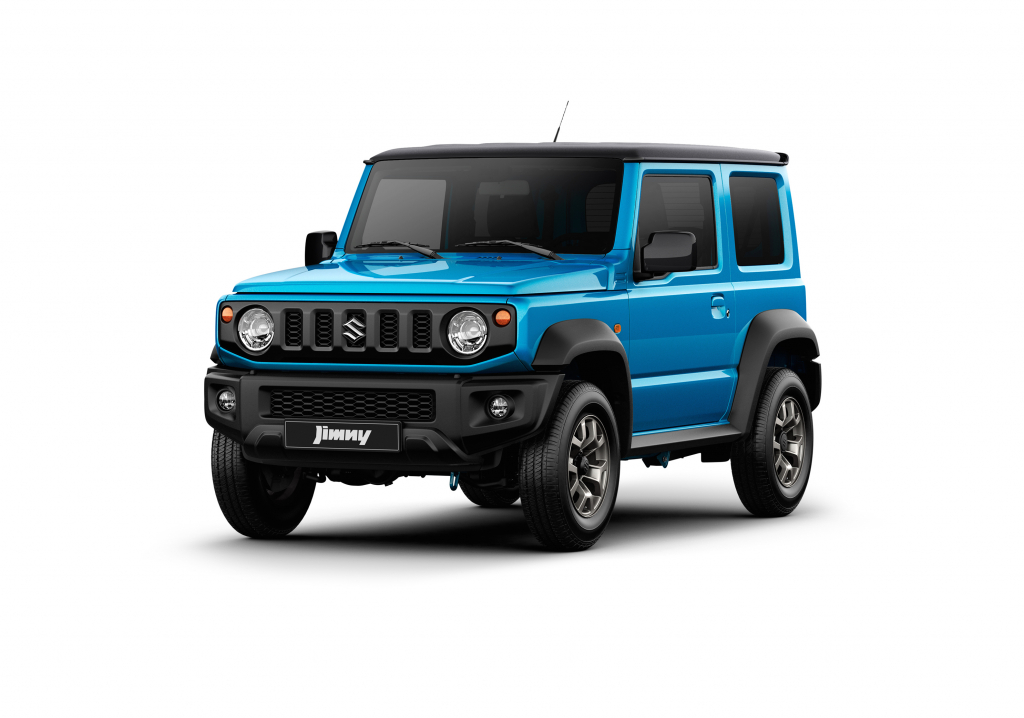 Grips and switches that can be operated with gloved hands? Check. A scratch resistant dash? Check. Hose down interiors in entry level models? Check.

Of course, buyers can go wild and spec a seven inch touchscreen and fancy trims if they so wish, introduce the latest driver assistance systems and option a load of cool paint options but we say stick to the basics.

This diminutive destroyer of muddy fields looks set to be a proper workhorse and we are very much in love.

As far as badass trucks go, this monster is a stone cold killer