The Ultimate Daily: ABT RS6 Avant

The Ultimate Daily: ABT RS6 Avant

Fast estate cars are one of the very few vehicles the Flat-Out team unanimously holds high praise for. Let’s be honest, most supercars are driven by the nouveau riche with a point to prove. Granted, there are a few exceptions to this rule, but a recent survey conducted in the kitchen while making a round of tea stated that 90 per cent of Lamborghini owners are middle aged men who’ve got a few quid and want to make sure everyone knows it. Probably.

However, an Audi RS6 owner is a very different beast. Almost mythical by nature. This person clearly has the money to burn, because running a twin-turbo V8 is expensive and the list price isn’t exactly in your typical family hatchback territory, but they rarely wish to make a big song and dance about it. In fact, they are more likely to demand the interior roominess to house a family, the dog, a couple of mountain bikes and maybe the odd surfboard on the roof. 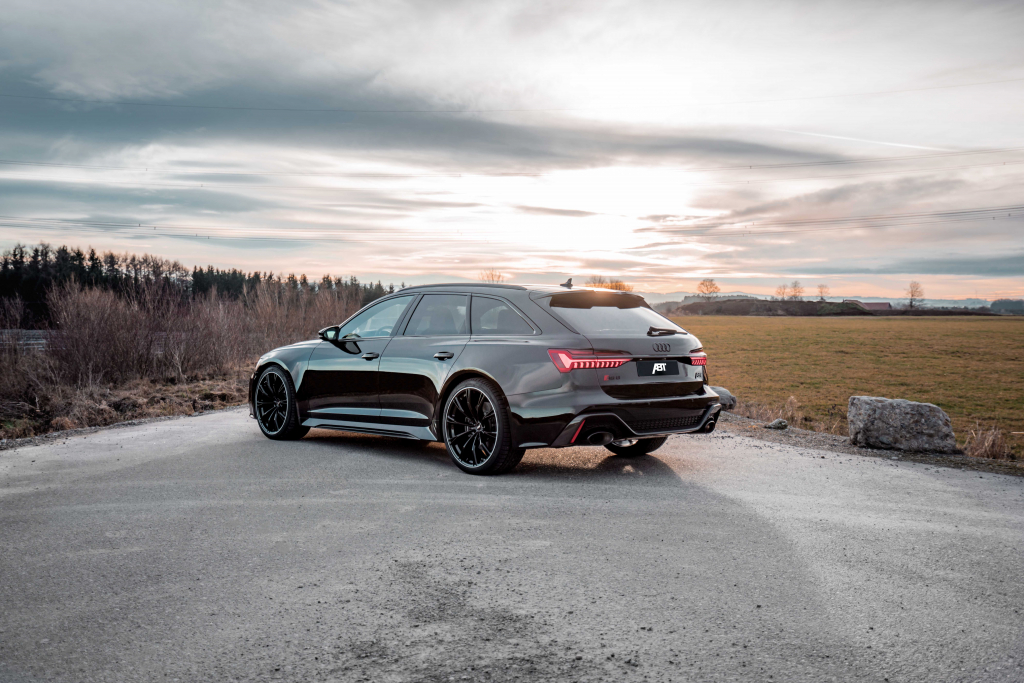 Still, this person doesn’t want to live their lives with a distinct lack of firepower beneath the bonnet, believing an RS6 in Audi’s factory settings is still a little weedy for his or her needs. Hence why our hypothetical buyer visits ABT and demands their RS6 is so fast and capable on the road that the profligate chap in his Lamborghini Huracan is committed to a spec of dust in the fourth generation RS6’s mirrors.

“Let’s be honest, most supercars are driven by the nouveau riche with a point to prove”

Let’s get to the bottom of this brilliantly banzai machine for a moment. The ABT RS6 Avant is driven by the same 4.0-litre bi-turbo V8 and  mild hybrid system as the ‘standard’ car, but after a fine fettle, this monstrous RS6 boasts 700hp and 880Nm of torque. The 0-62mph sprint is slashed from 3.6 to 3.3 seconds, meaning owners will likely need to fit a race harness for the dog. 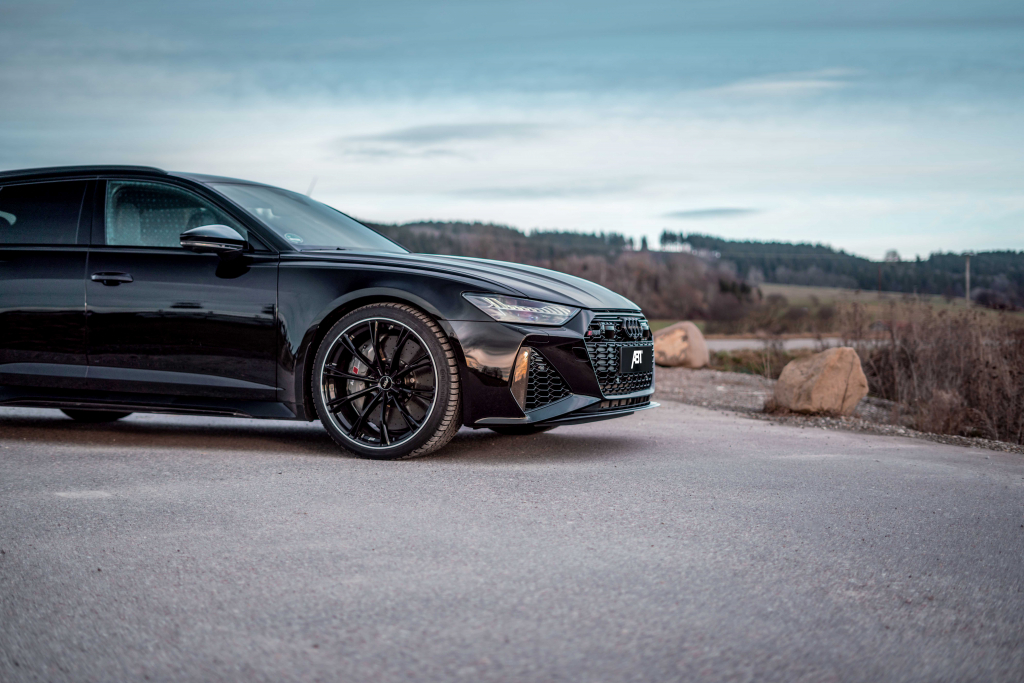 Thankfully, ABT also provides every vehicle with an extensive warranty, so no panic if the engine blows up, which we know it won’t, seeing as ABT has been doing this sort of thing since the initial launch of the RS6 back in 2002. CEO Hans-Jürgen Abt claims the new RS6’s mechanical centre differential, optional rear axle sports differential together and all-wheel steering make it the perfect platform to tune.“This provides an exemplary platform with all of the prerequisites for an ABT Power Performance Upgrade,” he boldly claims.

So, if you fancy joining the ranks of wealthy but brilliantly understated car-owners, you’ll have to visit the ABT website and start playing around with the configurator. If we win the Lottery tonight, we know where we will be heading.