This is your new Bentley Continental GT Convertible

This is your new Bentley Continental GT Convertible

You know that we are a sucker for a quintessentially British Grand Tourer here at Flat-Out, as we have spent many a fond memory cruising some of the finest roads in the world behind the wheel of the handsome Continental GT.

This third generation is arguably the finest model yet, with a more composed ride, sharper handling and evolutionary styling tweaks and tech updates that propel the handsome British machine into the modern era. 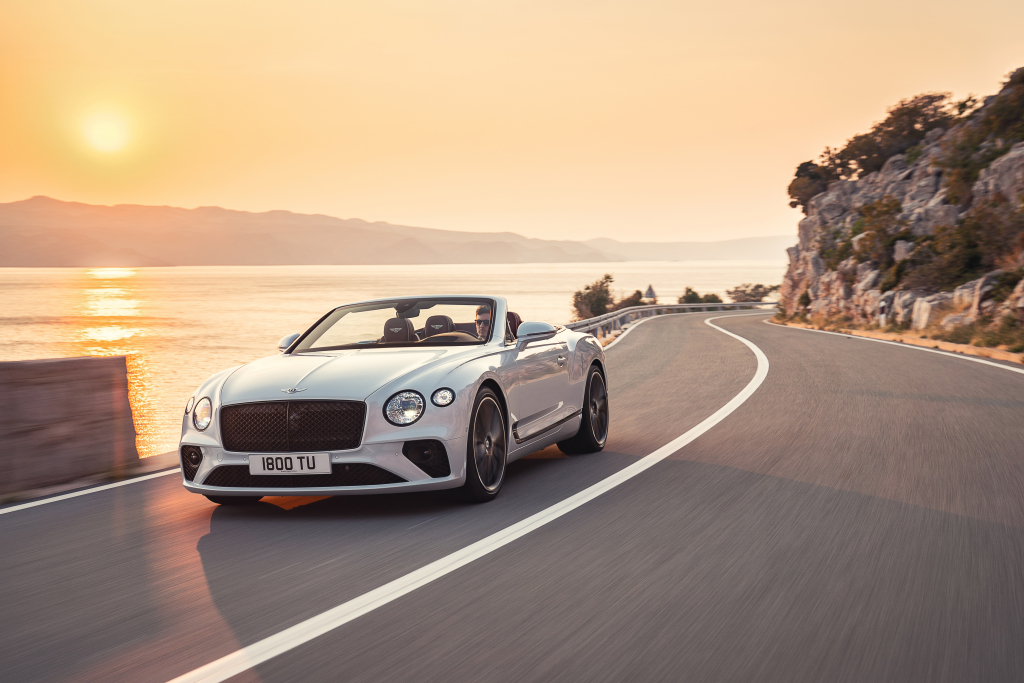 It was only a matter of time before the convertible version dropped its fabric roof and entered the world stage and we can happily report that open-top motoring aboard the Conti has been improved in almost every way. For example, the convertible body-in-white is now 20 per cent lighter and five per cent stiffer for improved performance and handling.

On top of that, the tailored convertible roof can be deployed or stowed in just 19 seconds at the press of a button, with the car travelling at speeds of up to 30 mph, while a new ‘Z-fold’ design means it offers a more purposeful silhouette when the roof is in place and in a three decibel noise reduction for interior occupants. 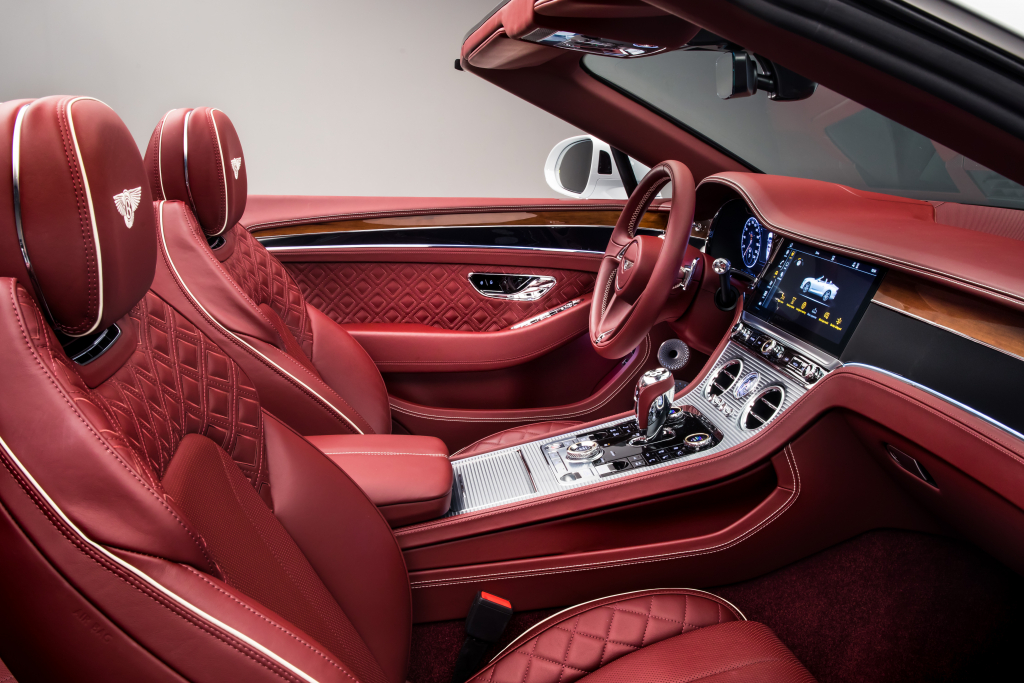 Seven different fabric hood colours are available, including an authentic tweed finish for the first time, and Bentley has redesigned its neck warmer system so it is now quieter and warmer when operated. Seamlessly integrated into the heated Comfort Seats, it now consists of a chrome centre vane that stretches the full width of the duct, echoing Bentley’s stylish ‘bullseye’ vents.

Bentley is choosing to launch its new convertible model with the revised 6.0-litre W12 powertrain, which now develops 635hp and 900 Nm of torque, accelerating this model from 0-60 mph in 3.7 seconds and on to a top speed of 207 mph. Those with toupees will likely want to find a particularly strong fastening substance. 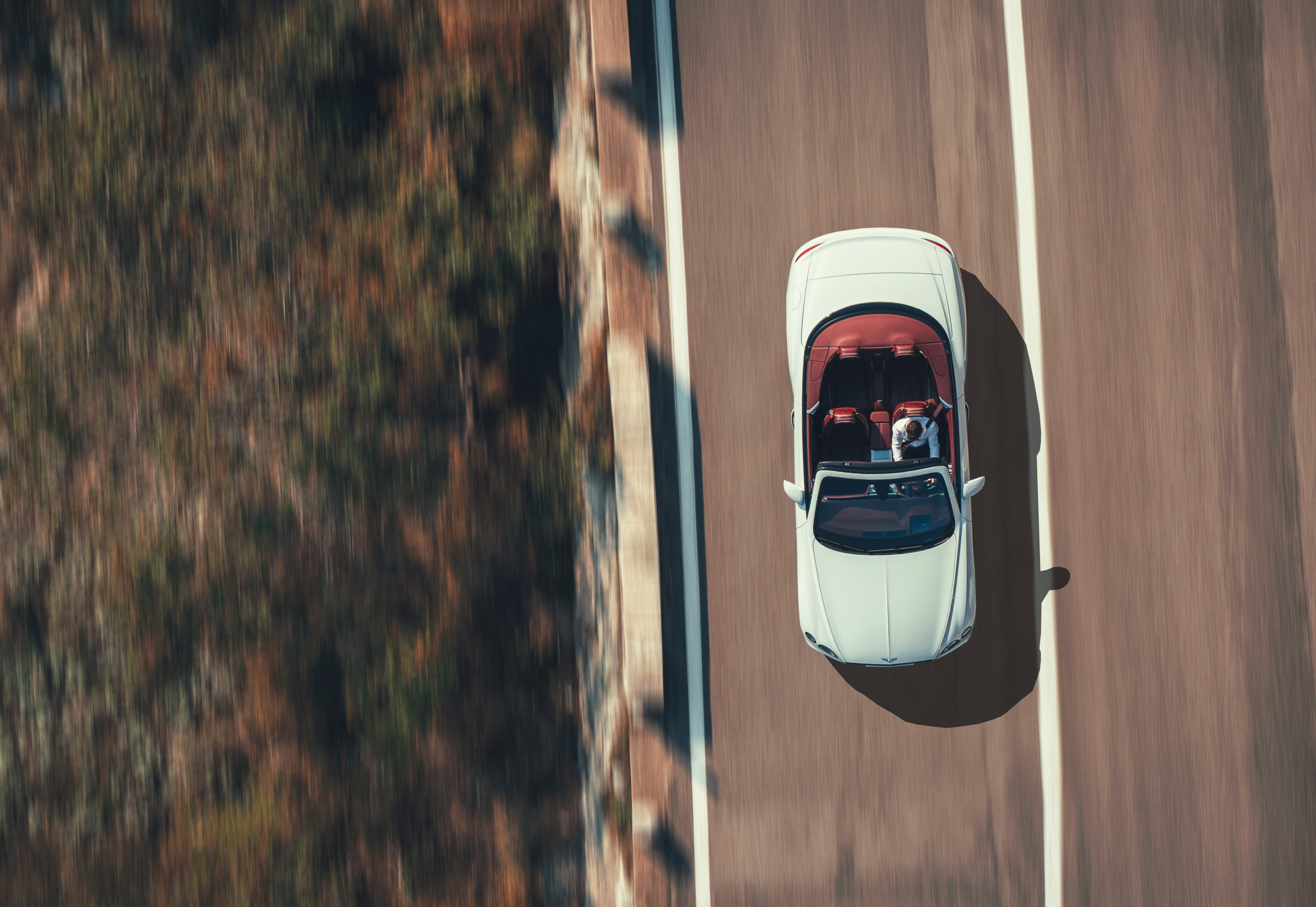 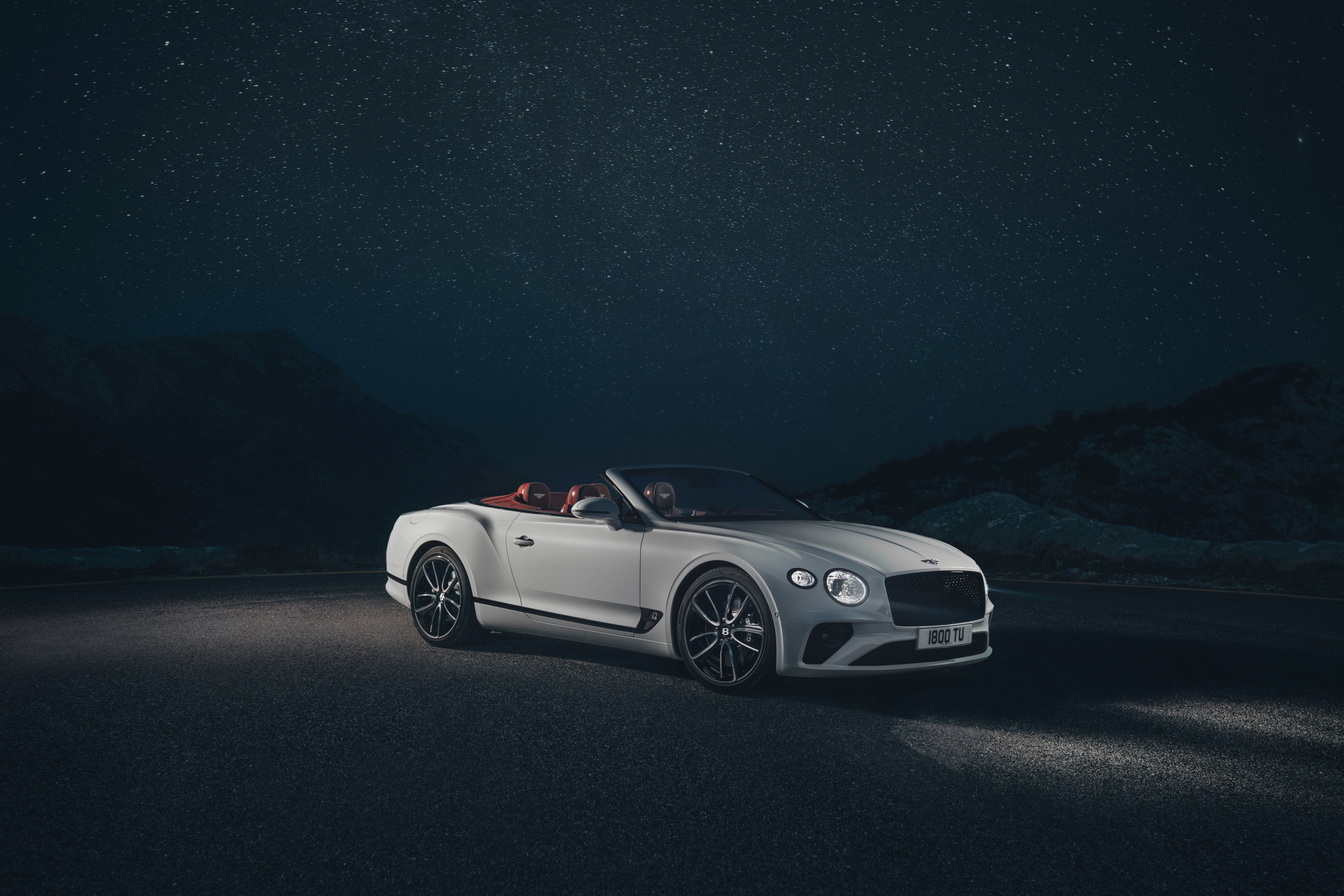 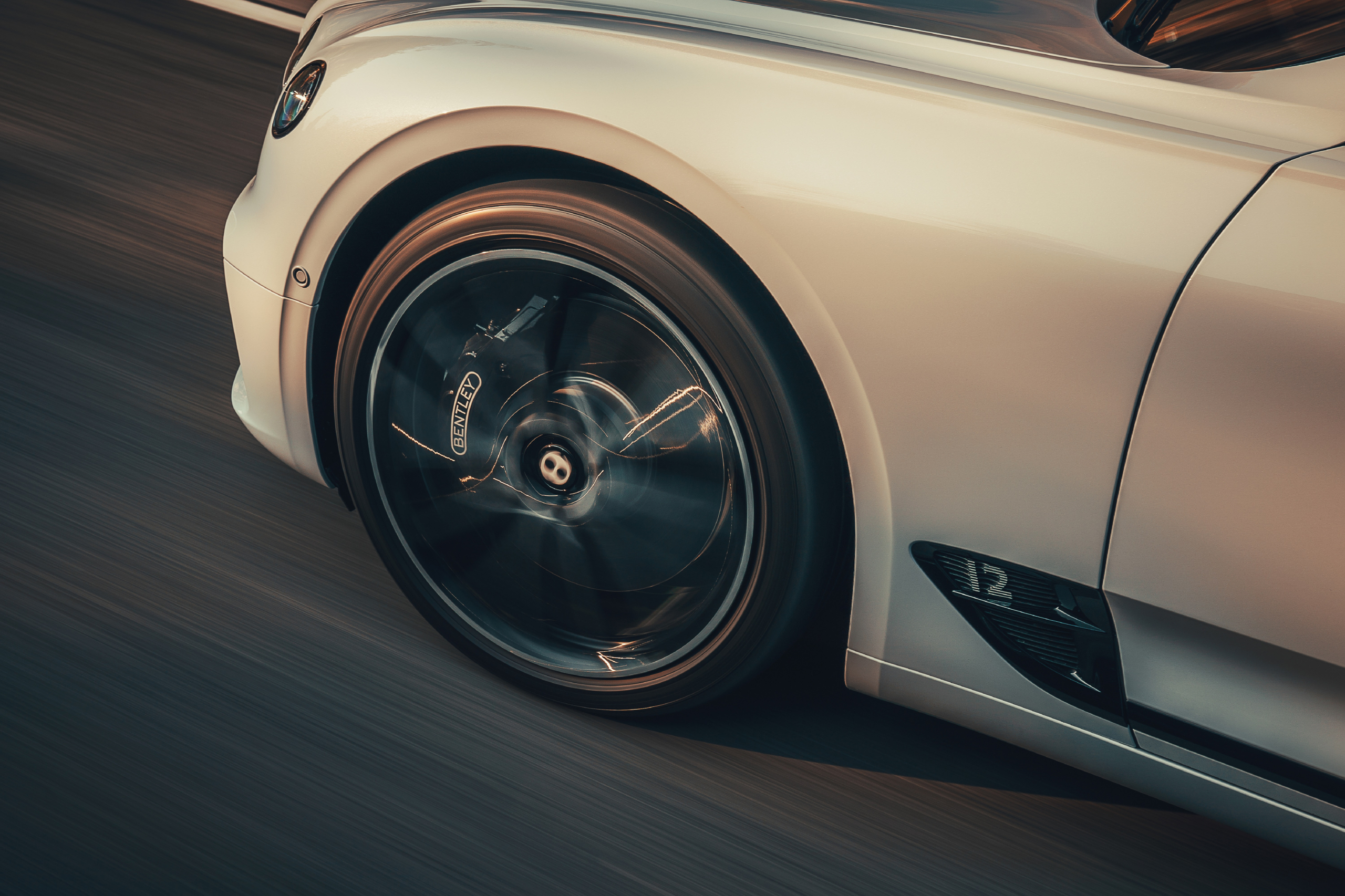 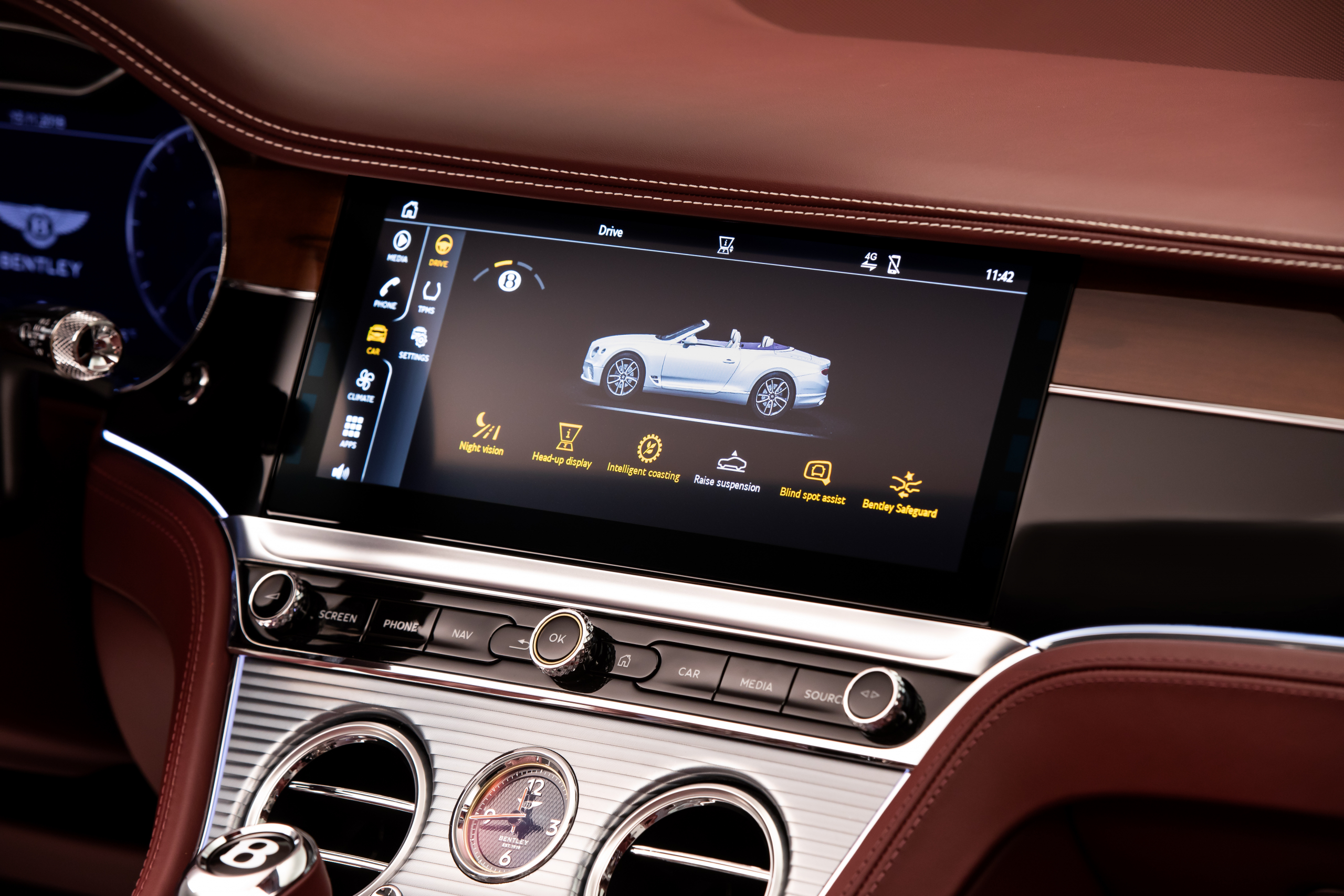 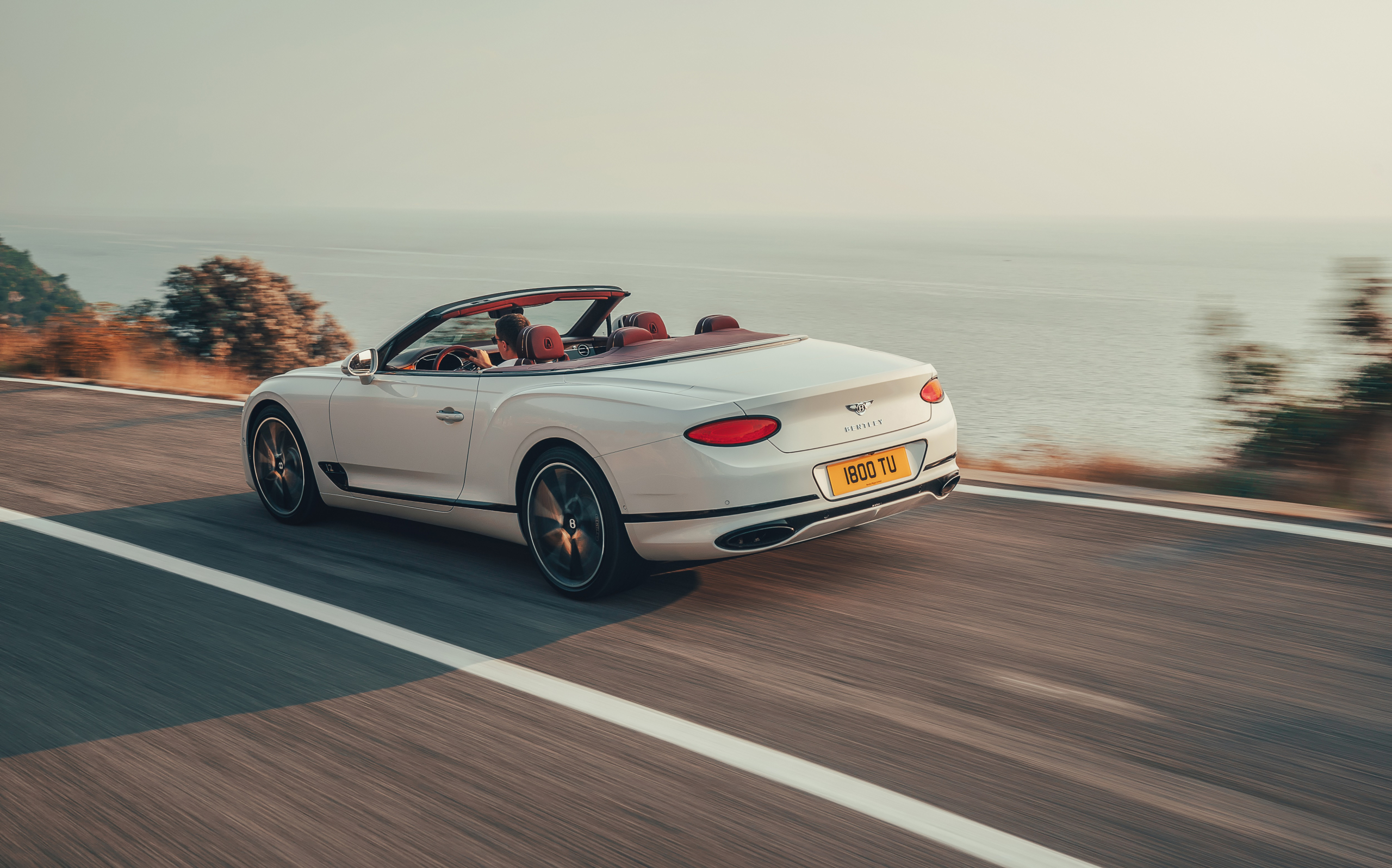 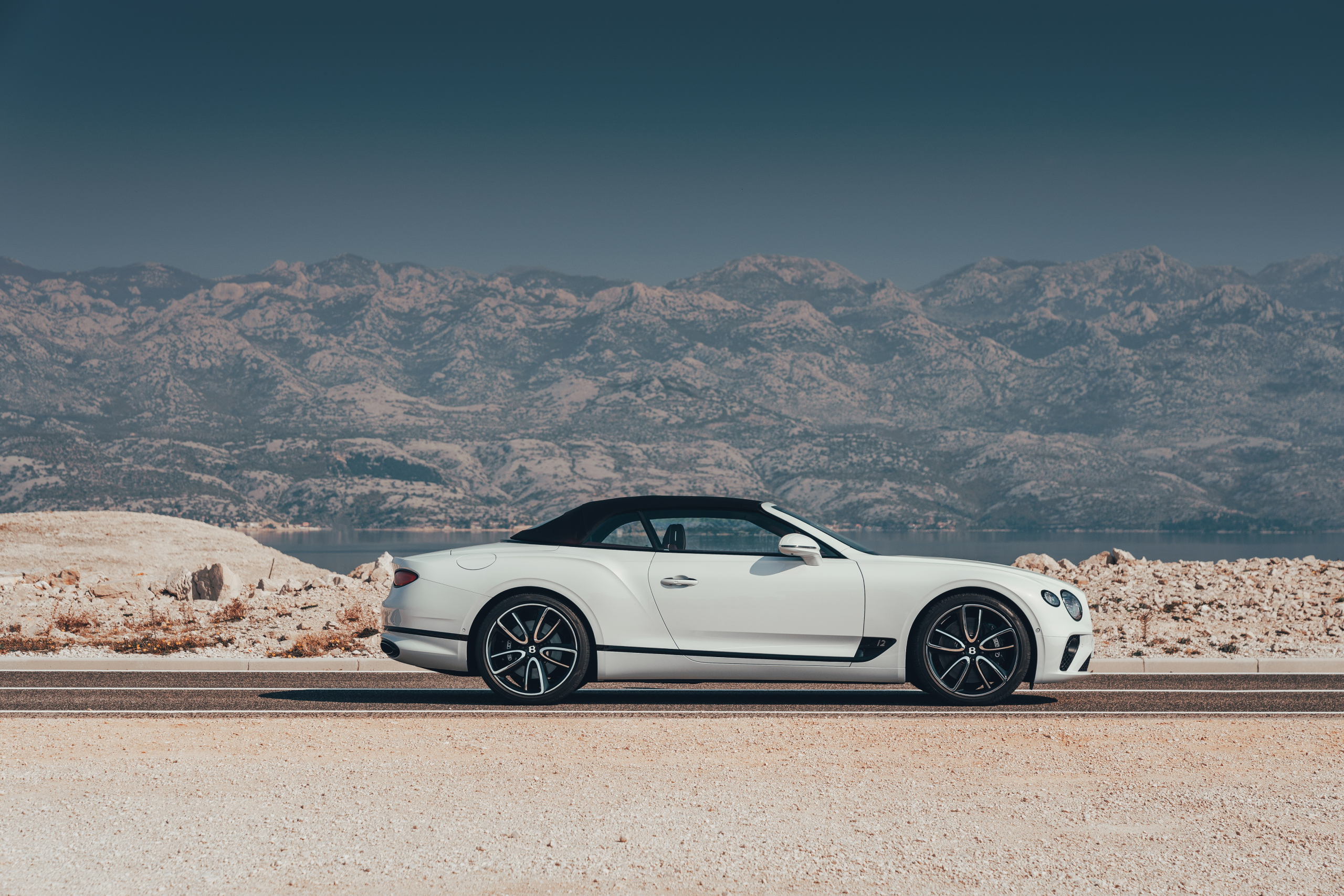 Naturally, the same Bentley attention to detail is lavished upon its latest soft-top model and customers can specify the awesome Rotating Display, which allows the driver to seamlessly flick between the new digital infotainment system, a blank wooden veneer or a triptych of smart dials and binnacles. It is pure James Bond theatre and proved one of the highlights of our recent Continental GT drive.

There is no current word on official price but you can register your interest by clicking here.