Volcom’s ‘Speak Two the Wind’ is our new favourite thing

Volcom’s ‘Speak Two the Wind’ is our new favourite thing

We’ve wasted many hours bingeing on the surf/bike road-trip visuals provided by the likes of Deus Ex here at Flat-Out HQ, but seeing the Volcom skate team’s latest ventures has got us reaching for our old, beaten up deck and praying the the bearings haven’t rusted up.

The Speak Two The Wind mini-series follows a crew, which includes skater-turned-photographer Arto Saari and Collin Provost, as they amble across the USA and into Germany, only stopping to camp by a ridiculously picturesque lake or shred an inner-city spot. 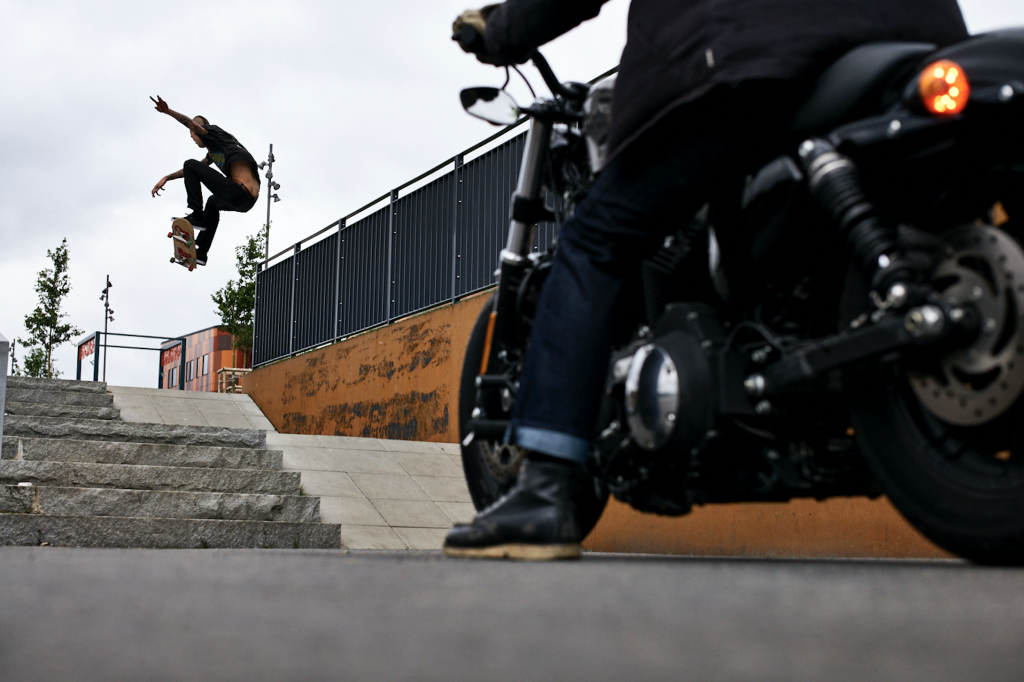 Spread over five parts, all of which are available for free over at your friendly YouTube, Speak Two the Wind takes in Arizona, Belgium, Denmark and Germany to name just a few places.

“The similarities between skateboarding and riding a motorcycle run deep. Both addictive and riddled with adrenalin, allowing freedom’s door to swing wide full of expression. 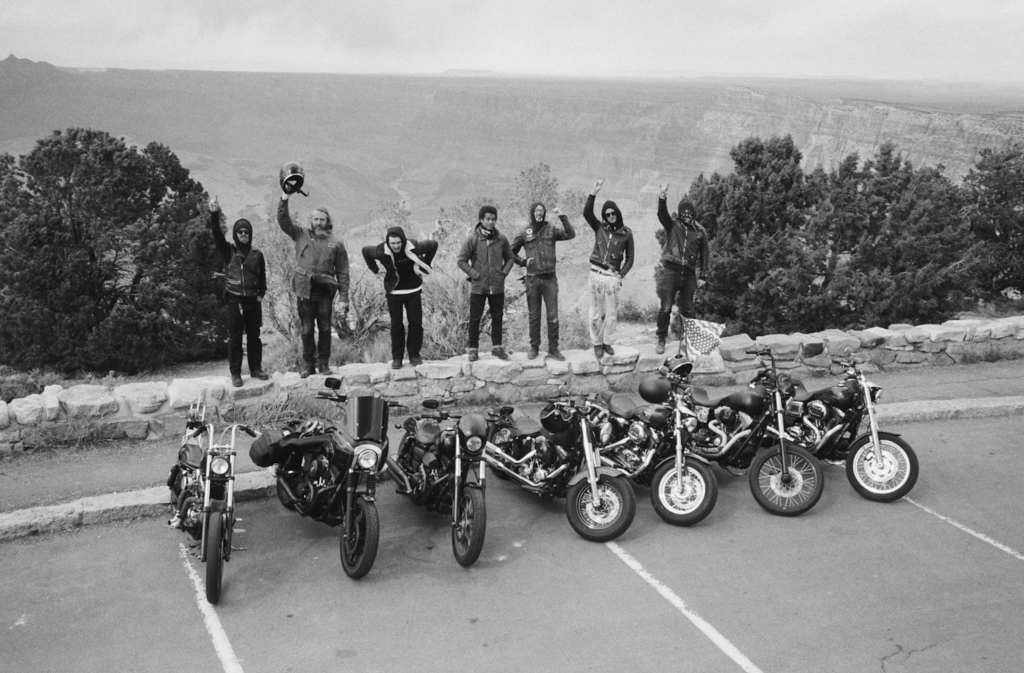 “Both forms of riding allow the individual to express one’s unique style independently within the crew or allow for one to go it alone through the streets of any city a road is paved,” explains the official release.

Expect some seriously good skating on show, as well as special guest appearances from local bands and vintage motorcycle traders, while a quick stop off at at Fücker Fest in Sweden for the final episode is well worth a watch.

Here’s the very first episode for your delectation:

If you want to check out the series in its entirety, simply head over to the website. Thanks us later.