There is much talk at the moment of ‘last mile transportation solutions’.

Typically, these transportation solutions involve an electric or hybrid vehicle with some kind of clever contraption in the boot that’s designed to help the driver complete a journey in a dystopian future where cars will be banned from all city centres. 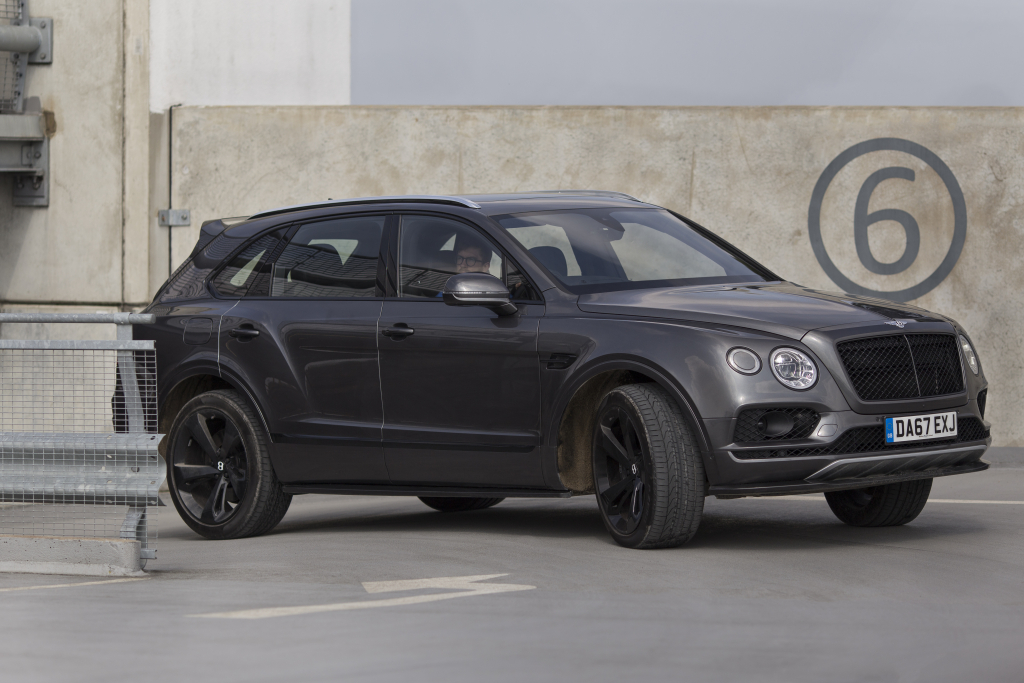 Ok, so maybe we made up that rocket skates part, but imaginations know no bounds when it comes to dreaming up future mobility but in reality, it’s mostly rubbish.

“No sweat, no fuss, no congestion charges and definitely no ridiculous hoverboard to contend with”

Who really wants to arrive at work on a Toyota-badged hoverboard after being mocked continuously by fellow commuters? Nobody. 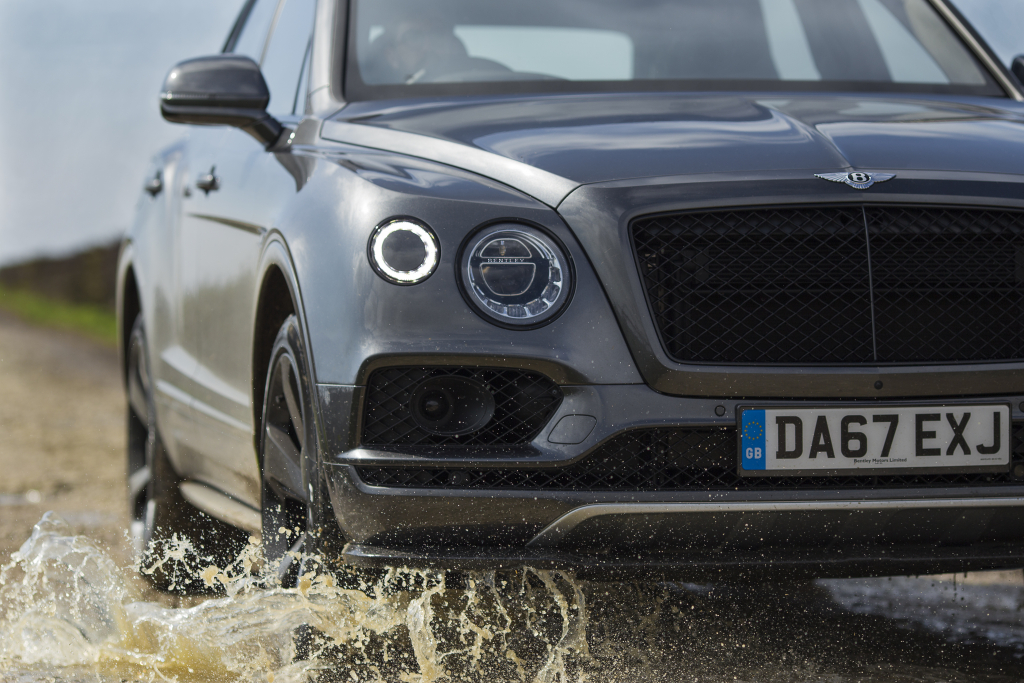 And above all else, there is a far simpler solution to all of this and it’s probably sitting in your shed gathering dust as you read this.

Yup, you could just shove a bike in the back of your car, park it on the outskirts of town and enjoy a nice ride into the office without worrying about some silly piece of cheap technology that will go the way of Maplin in a few years.

But being the scientific types, we decided to test our theory in this photographic study and enlisted the help of the talented filmmaker and photographer Ben Ramshaw to document it all.

Perhaps the best way to test such a theory is with a vehicle that is on the verge of extinction: a W12-powered SUV that costs as much as some family homes, guzzles fuel like its going out of fashion and boasts styling that’s almost impossible to ignore. 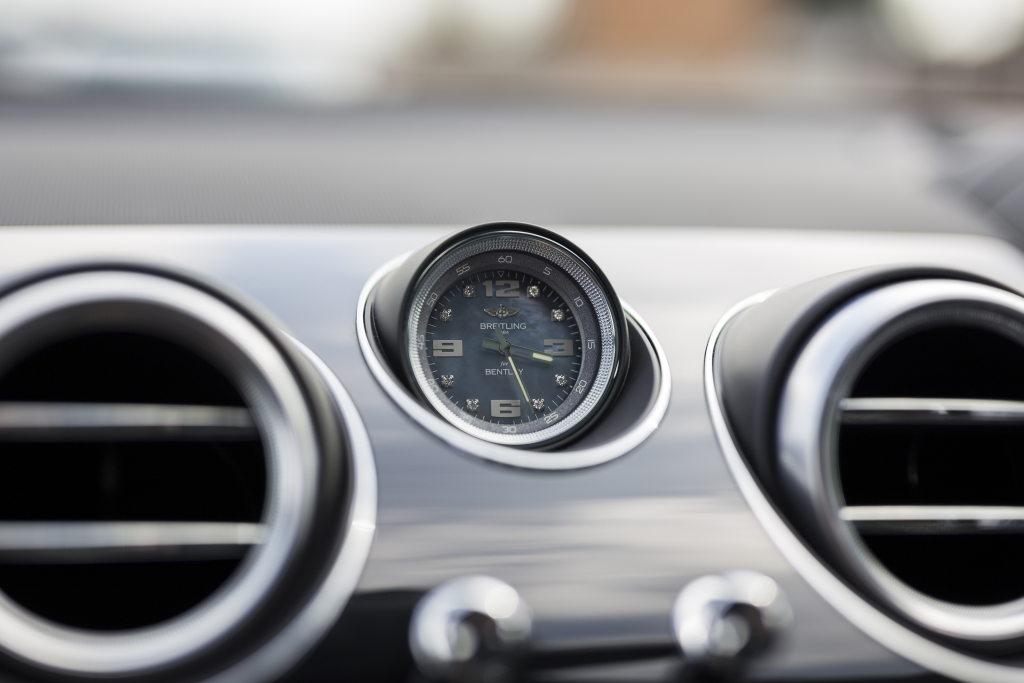 The Bentley Bentayga W12 is one such rare beast and in this specification, with its three grand Breitling clock option and the twenty grand Black Specification, it costs a staggering £227,080.

Also, that 6.0-litre engine, with its thumping 900Nm of torque and 600bhp on tap offers a 0-60mph sprint in just four seconds, but returns a fuel economy figure that’s not even worth talking about here.

The reality is, even an exclusive marque like Bentley is reigning its bonkers powertrains in a bit and with a V8 or diesel option for the same vehicle, it’s clear that we could soon see the end of such displacement madness. 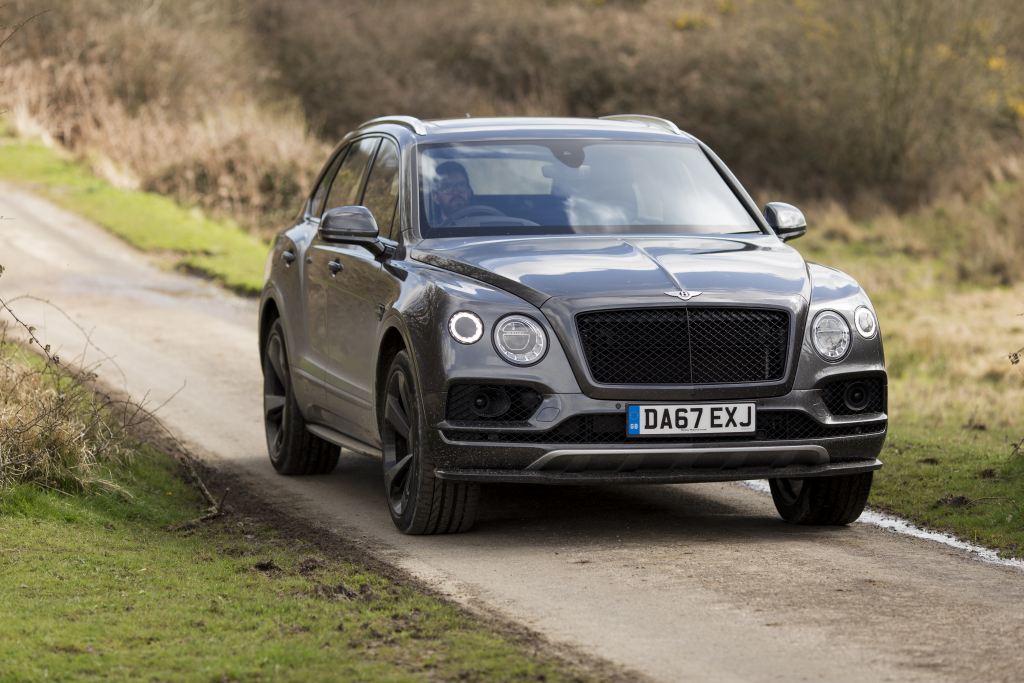 And that’s a shame, as the gigantic slab of luxury manages to leave fellow road users speechless with its performance, yet it wafts and crests over imperfections in the road, despite wearing some of the most imposing 22-inch alloys we’ve seen this side of the Atlantic.

The driving experience is as you’d expect from a vehicle of this calibre – quiet, cosseting and beyond relaxing, leaving drivers and passengers more refreshed at the end of a long journey than the moment they set foot in the car. 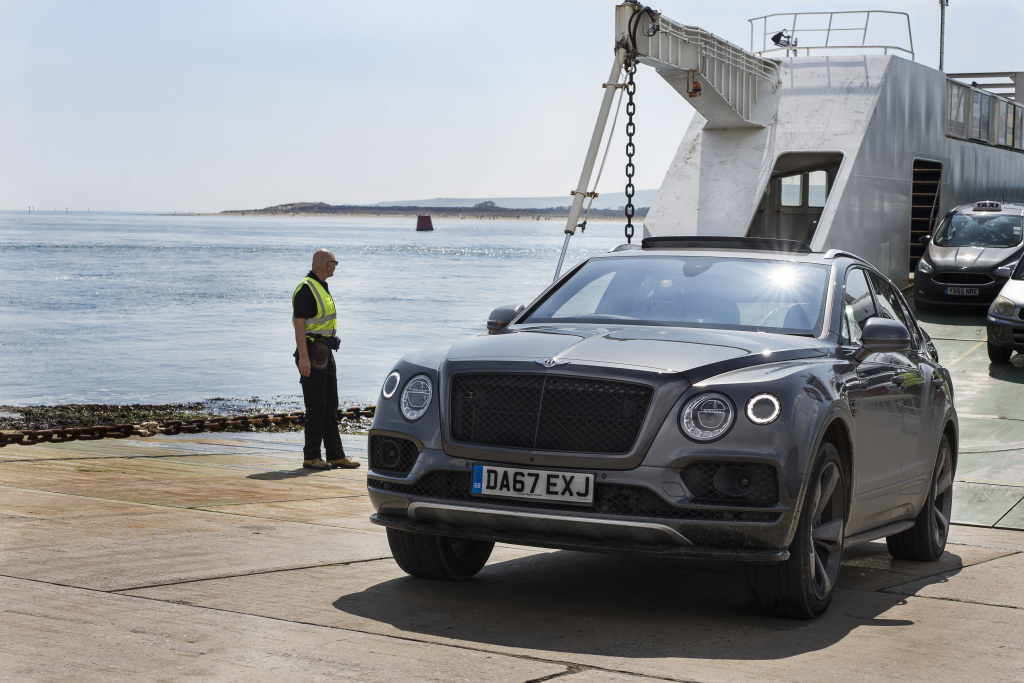 So it only seemed fitting to drop the rear seats and load in our Constantine Drag aluminium frame and full carbon fork single-speed racer, complete with deep-dish carbon fibre rims.

It would allow us to take the scenic route in to the outskirts of town, enjoying some of the quiet and favoured B-roads to explore some of the big Bentayga’s impressive handling skills.

“With its three grand Breitling clock option and the twenty grand Black Specification, it costs a staggering £227,080”

Once parked up on the edge of the city, just as the traffic starts to snarl, it’s simply a case of allowing the powered tailgate to rise, fitting the front wheel of the bike and speeding towards the office. 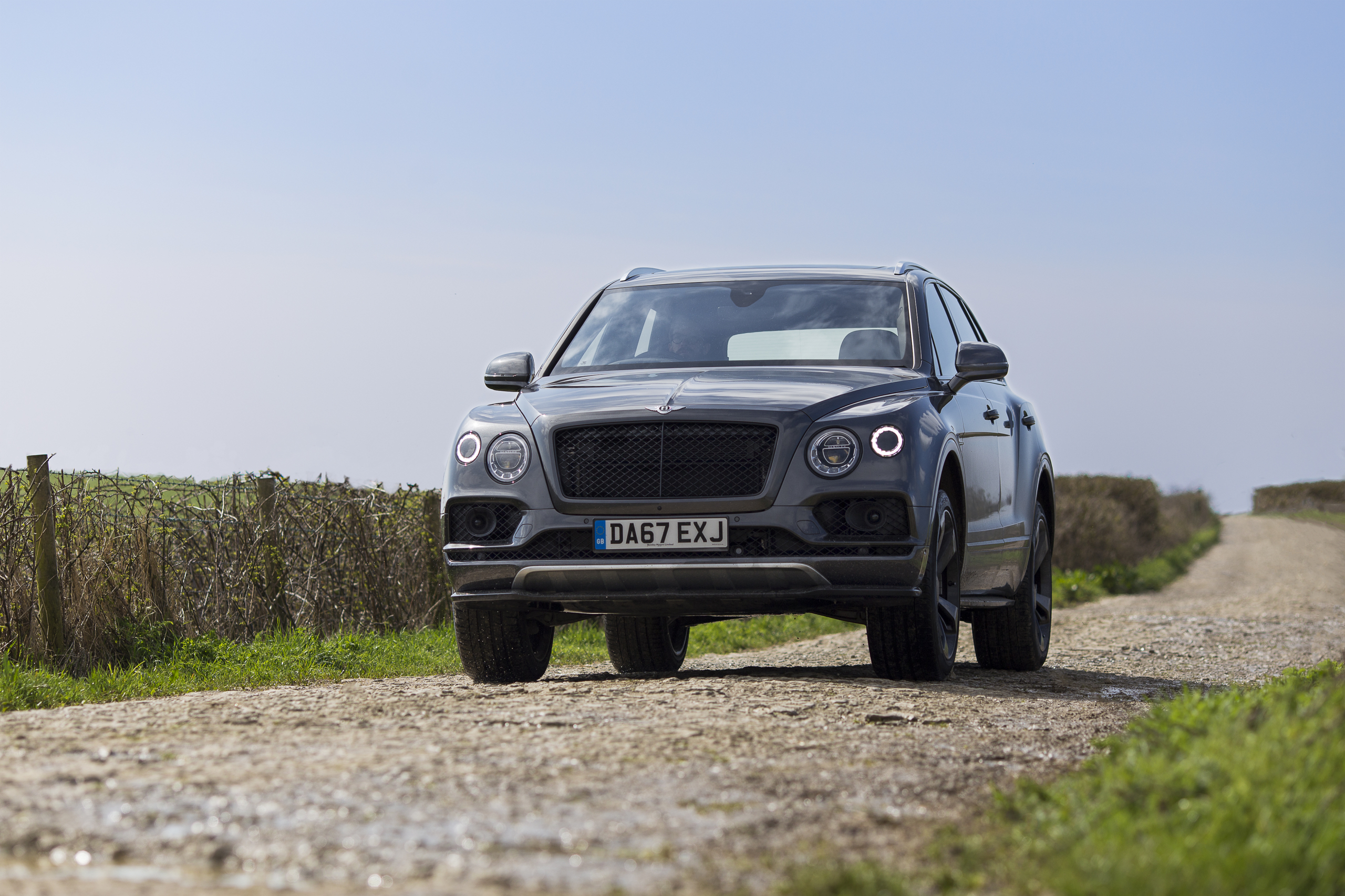 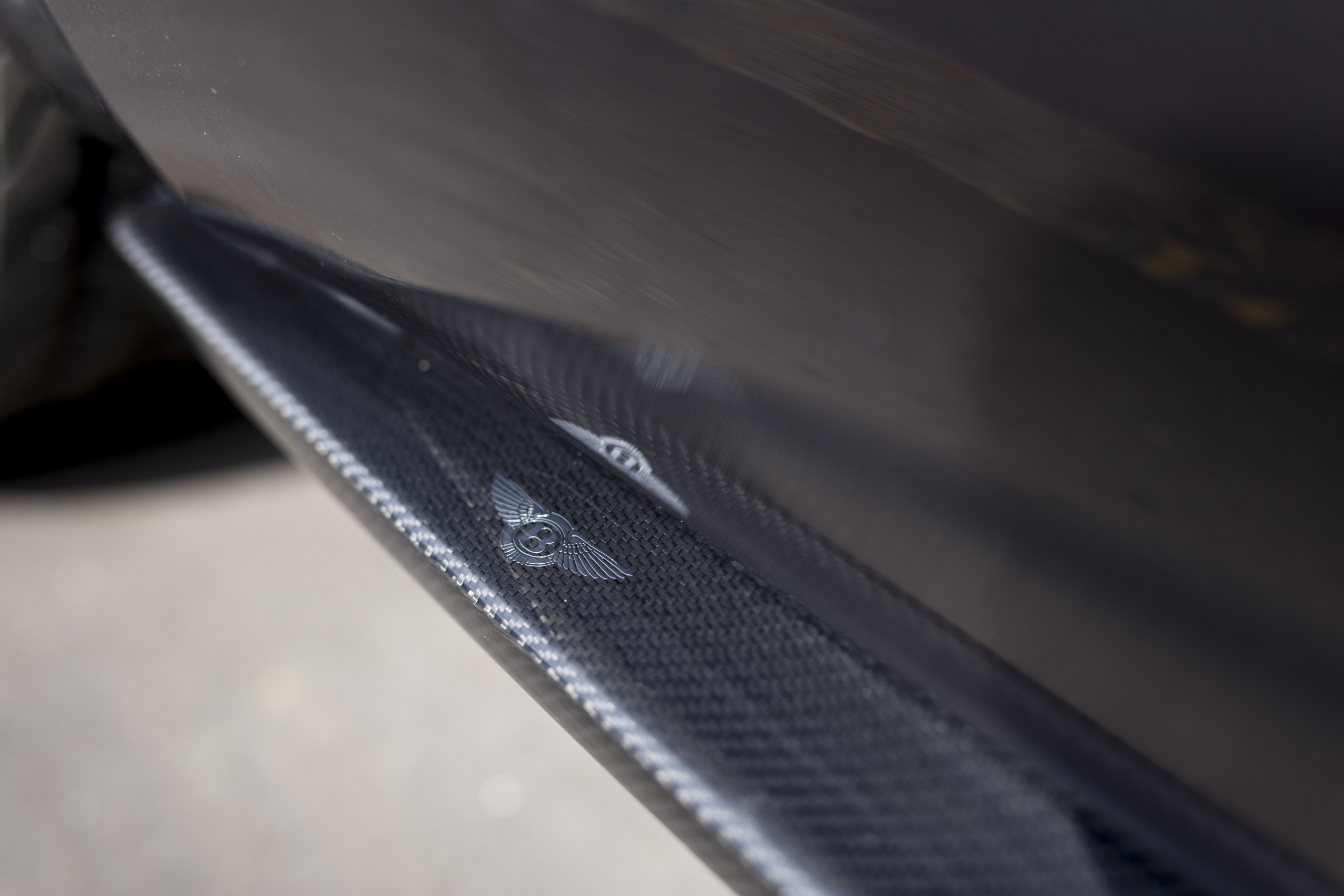 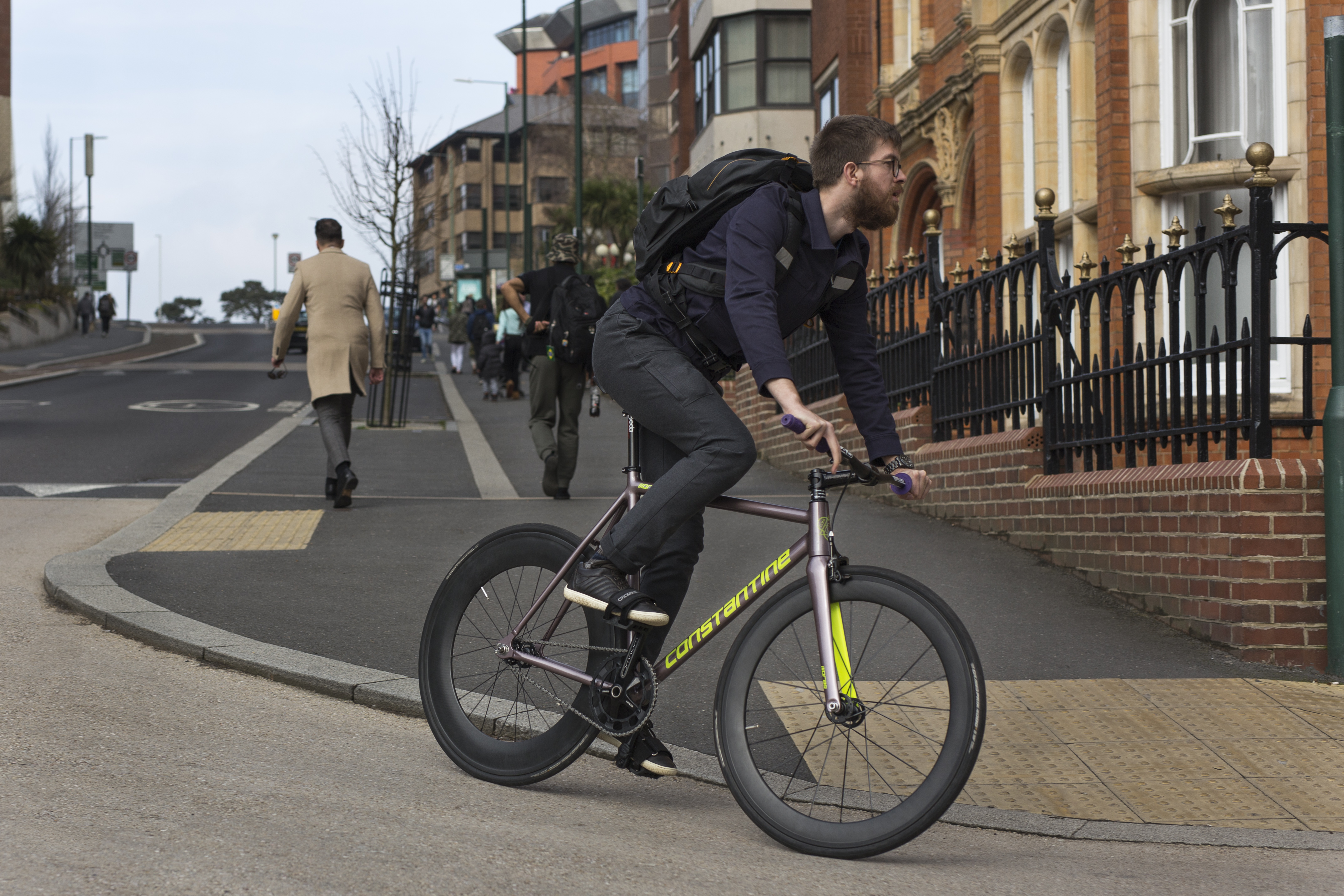 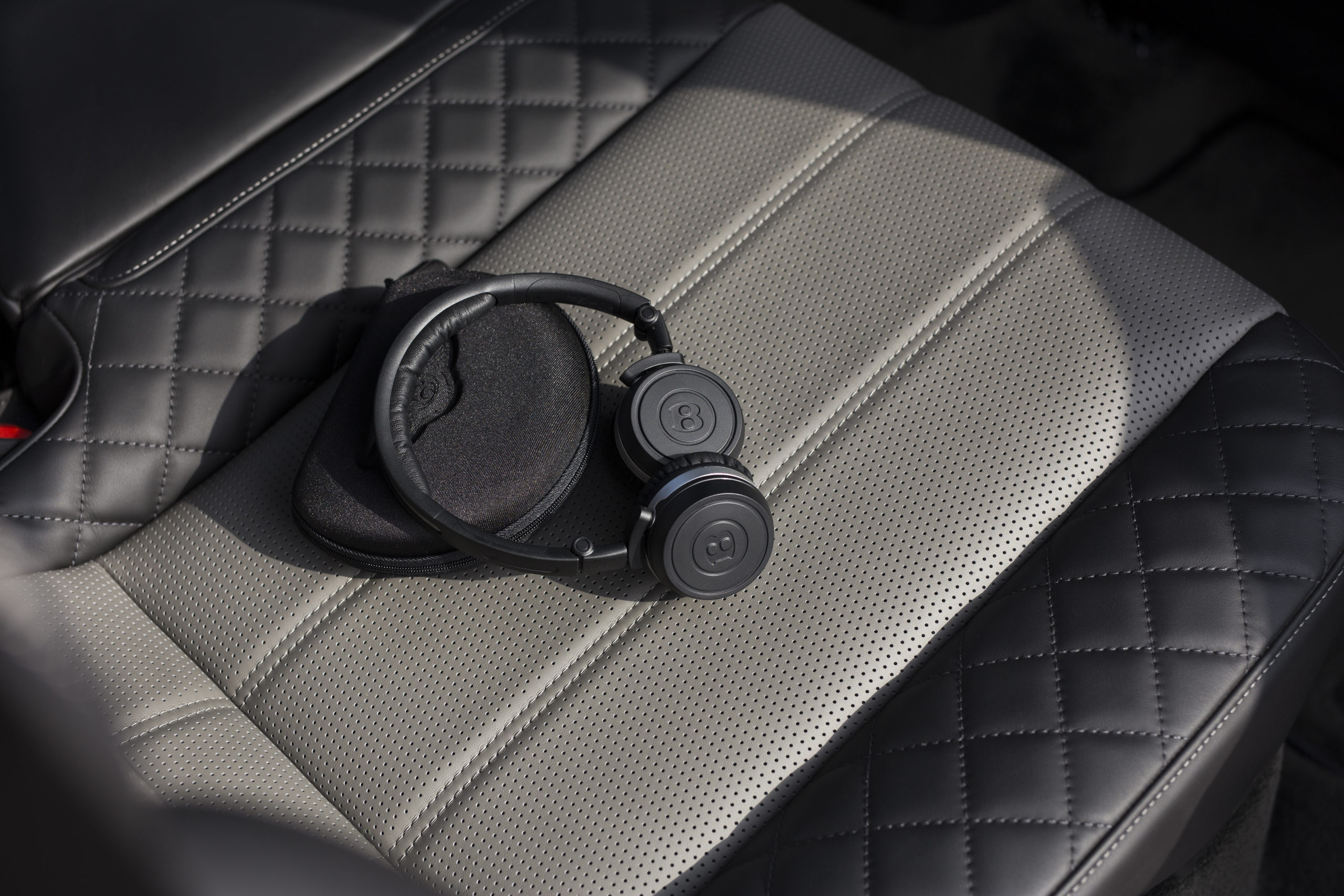 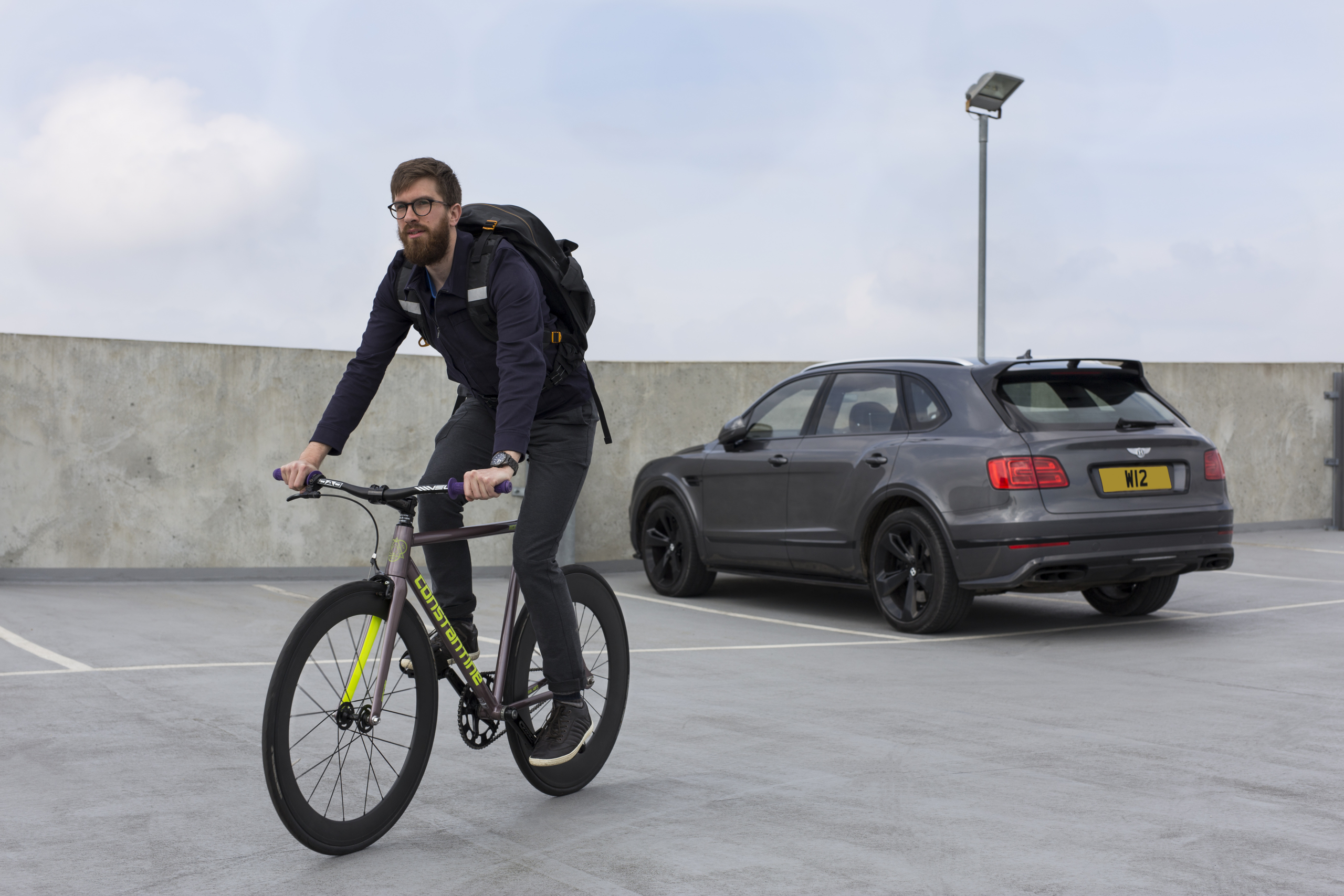 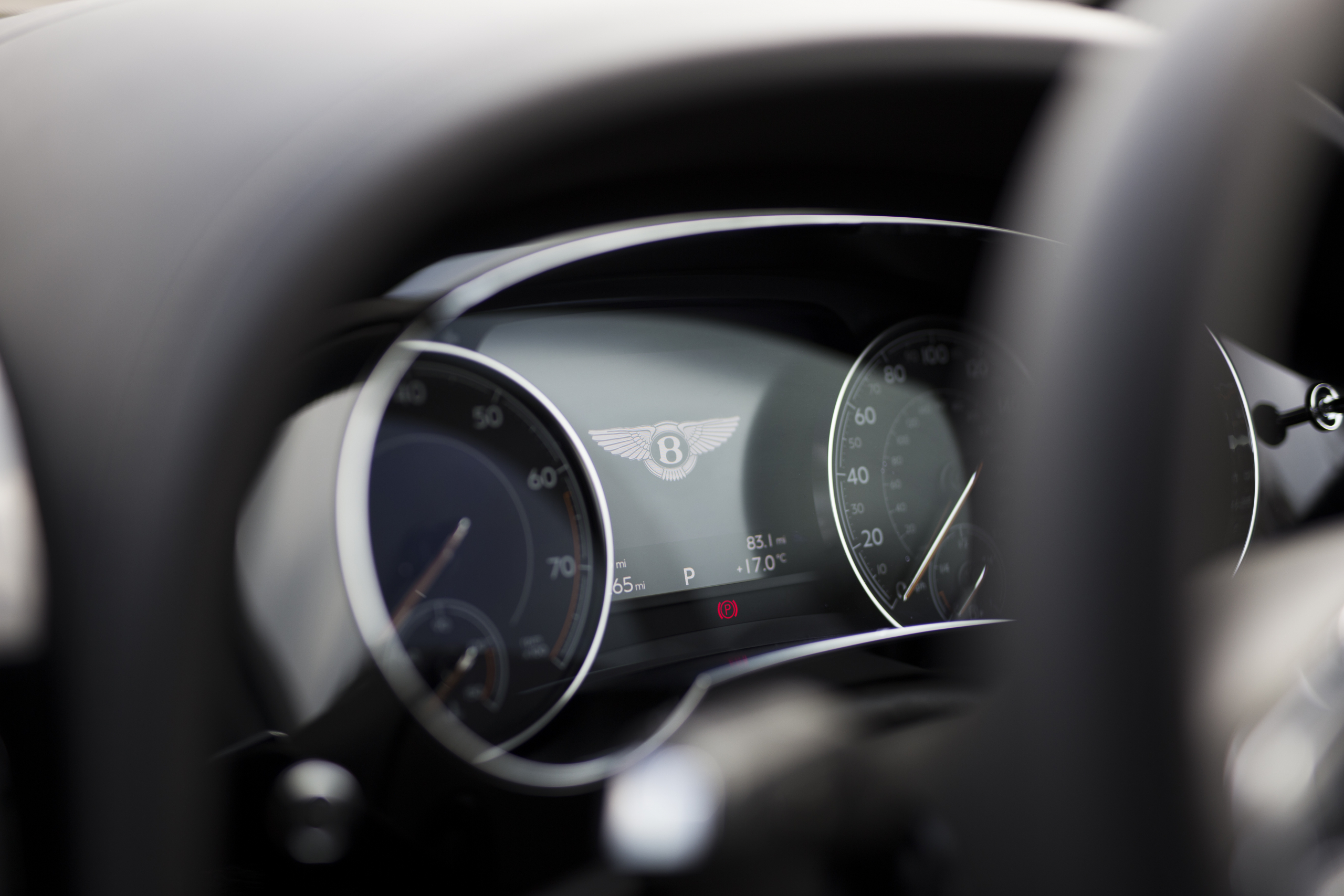 No sweat, no fuss, no congestion charges and definitely no ridiculous hoverboard to contend with. 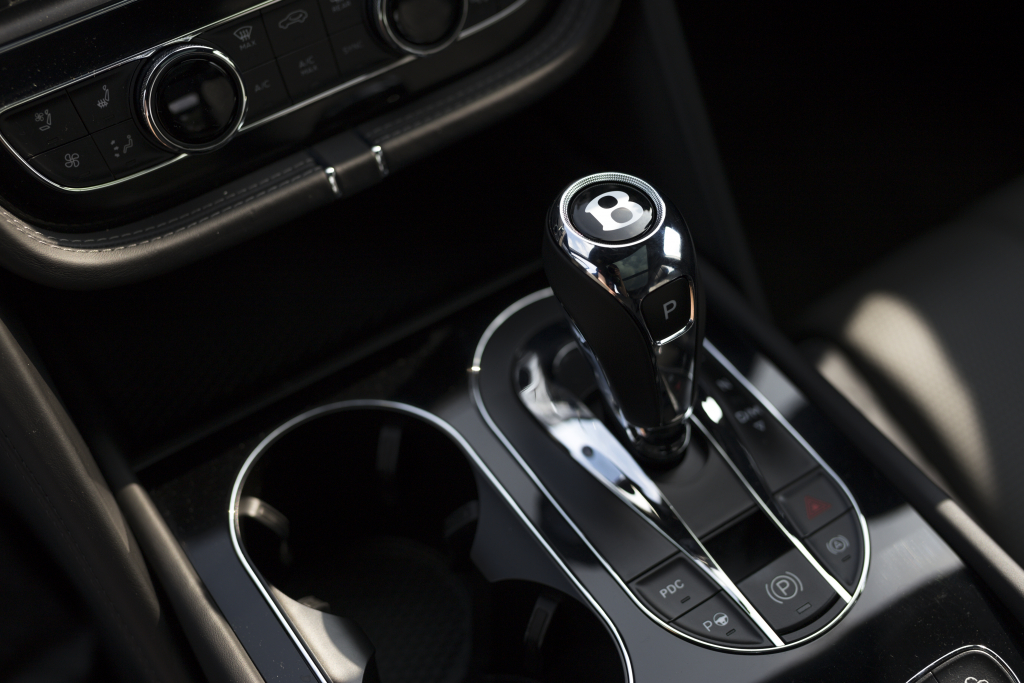