Photographer, adventurer and surfer, Pindy is our man behind the lens

While the Great British weather is among some of the most unpredictable, gloomy and frigid in Europe, we’re still one the highest consumers of drop-top transportation. Perhaps it’s our fondness for discussing the current climate (environmental, not political, puh-lease) that drives us towards purchasing cars with optional precipitation protection, or maybe it’s just because when the sun does make an appearance, we know how to embrace it.

Another thing we understand is that if you’re after really reliable weather and yearn for a slice a springtime sun, it’s a far better idea to hop across the channel and head south. Marbella, for all its eye-rolling stereotypes, not only promises perfect roof-down weather, it also serves up delightfully winding mountain roads. New BMW Z4 available for a thrash? Marbs it is. 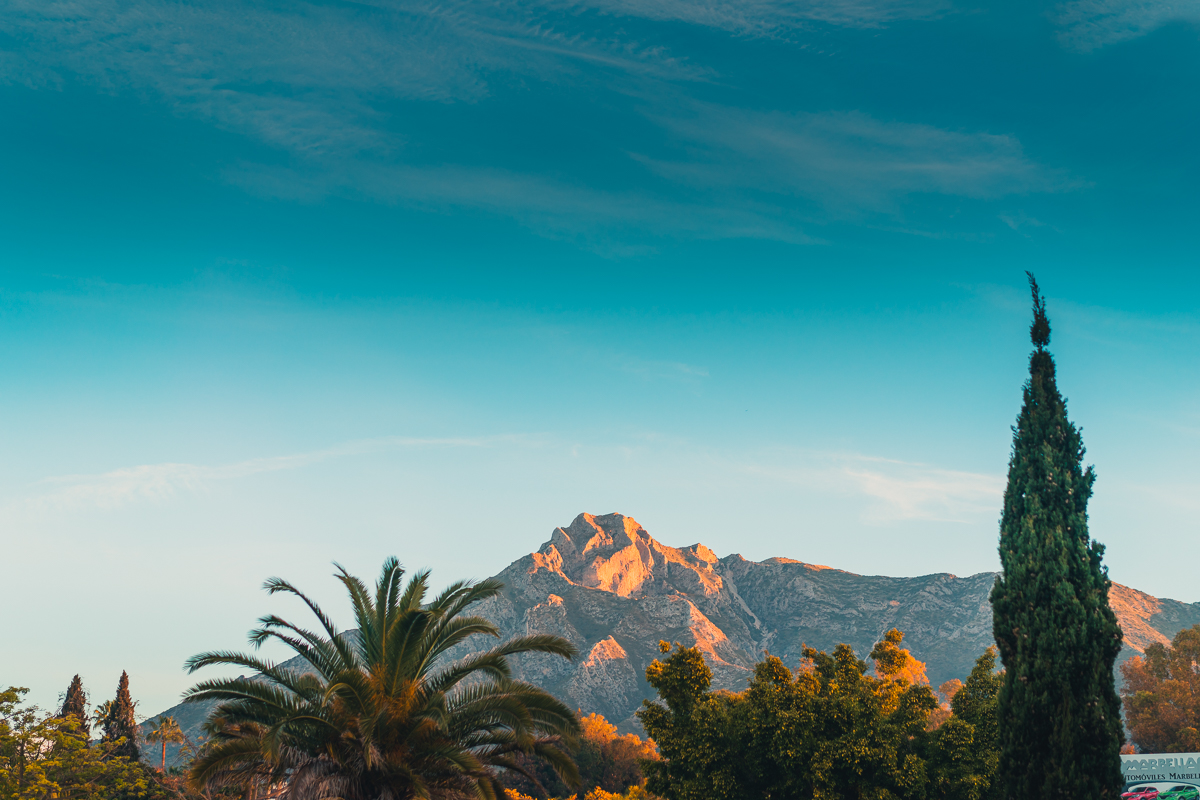 There’s a palpable buzz about this new, sporty Bimmer because the German marque has finally decided to quit adopting the comfortable middle ground and make a return to its performance roots. You can thank Toyota for that, because if it wasn’t for its desire to resurrect the Supra, we’d probably be looking at a very different Z4 now. Or worse, we wouldn’t be looking at anything at all.

So what’s special about this generation? For a start, the fiery variants share plenty of parts with the M4, such as tyres and brakes, while the rear shafts get a proper electronic differential. And then there’ the styling ,which has taken a far more aggressive approach than previous generations, particularly those that wear and M-badge. 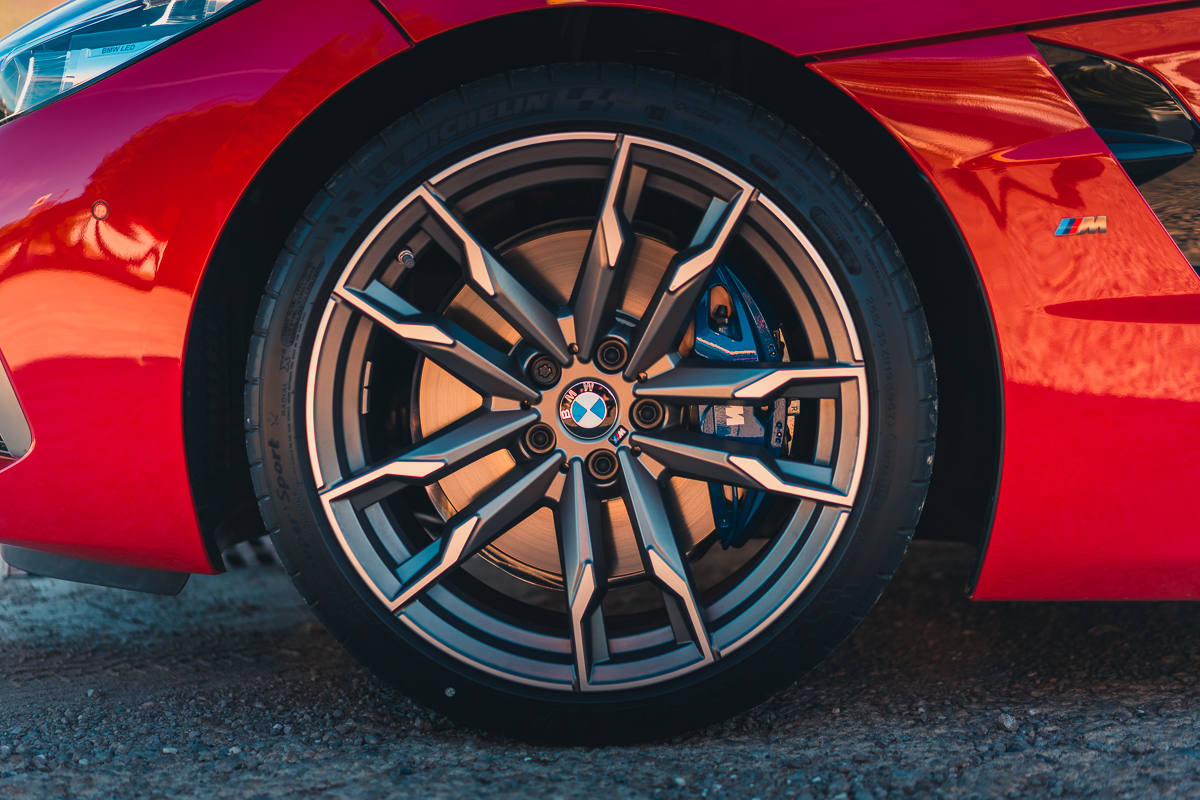 Our choice of Z is, of course, the M40i. This filthy, top shelf model is home to BMW’s familiar straight six, whose turbo-charged guts takes three-litre gulps of springtime Spanish air, converting it to 340bhp of rear-wheel fun via an electronically controlled differential. Our M Performance car (well, that’s the only trim level for the M40i models) is also blessed with 19-inch wheels, a model-defining grill and trapezoidal tailpipes.

While this iteration of the famous roadster bears far fewer engine and trim levels than the previous Z4s, those who stump up the cash for the lower M Sport models can also add adaptive dampers, uprated brakes and an electronically-controlled locking differential to their shopping list. 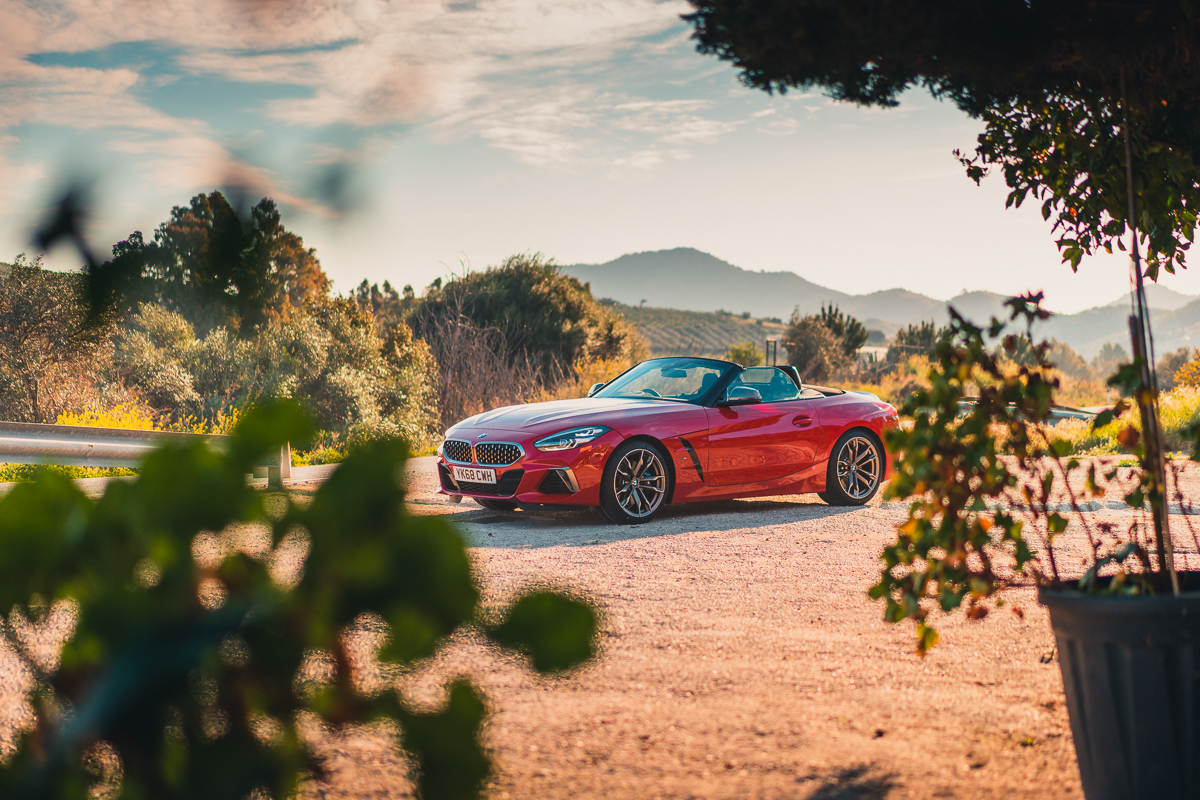 The smooth, winding roads of the Ronda region make for the perfect testing ground, while the option of roof-down motoring makes the picturesque landscape even more enjoyable, just as much as the fiery sound of exhaust’s pops and crackles makes for a grin-inducing aural experience.

On the subject of roofing, Z4 fans will by now have noticed that 2019 brings in the third instalment of the roadsters identity crisis. While the first model came with the option of both fabric-roofed and coupe flavours, the second combined these options with a folding hard-top or, like today, a simple folding fabric option. While this delights roadsters purists, many metal fans may be tempted by Toyota’s new Supra, as its sleek coupe lines might be considered a slightly more practical daily drive. 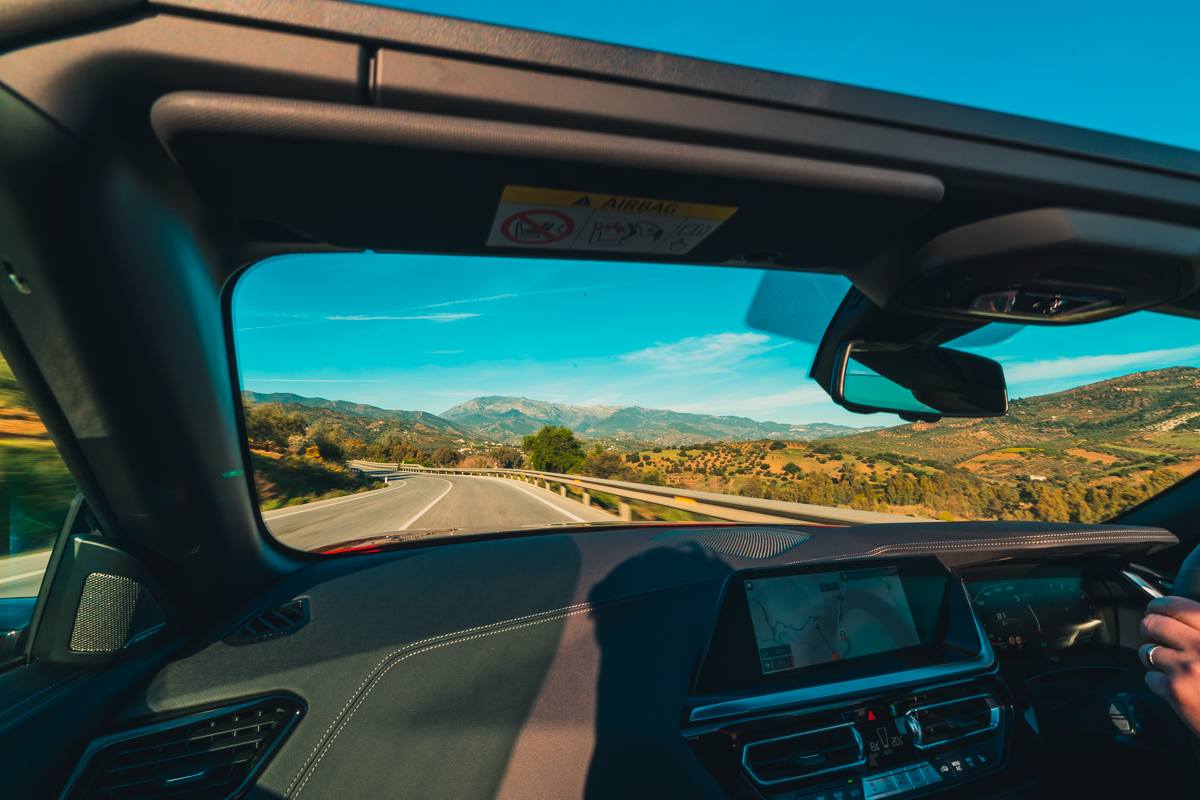 While the lack, or indeed inclusion, of a metal roof may divide opinion among Bimmer fan boys, the marque’s decision to rid the Z4 of proper M badging (for now, at least) has also raised an eyebrow or two. But M40i has to be the next best thing, as its creamy six-cylinder engine screams all the way to 7,000rpm and offers a properly engaging drive when clanking through the gears via the paddle shifters.

The well-maintained tarmac of our test route is proof that the chassis is sorted too, the Z4 offering bags of grip through corners and BMW’s reputation for excellent suspension keeping any body roll well and truly in check. That e-diff at the rear is also very noticeable, with the clever computer wizardry juggling power and placing it in exactly the right place. It actively promotes and dose of throttle when exiting a tight bend. 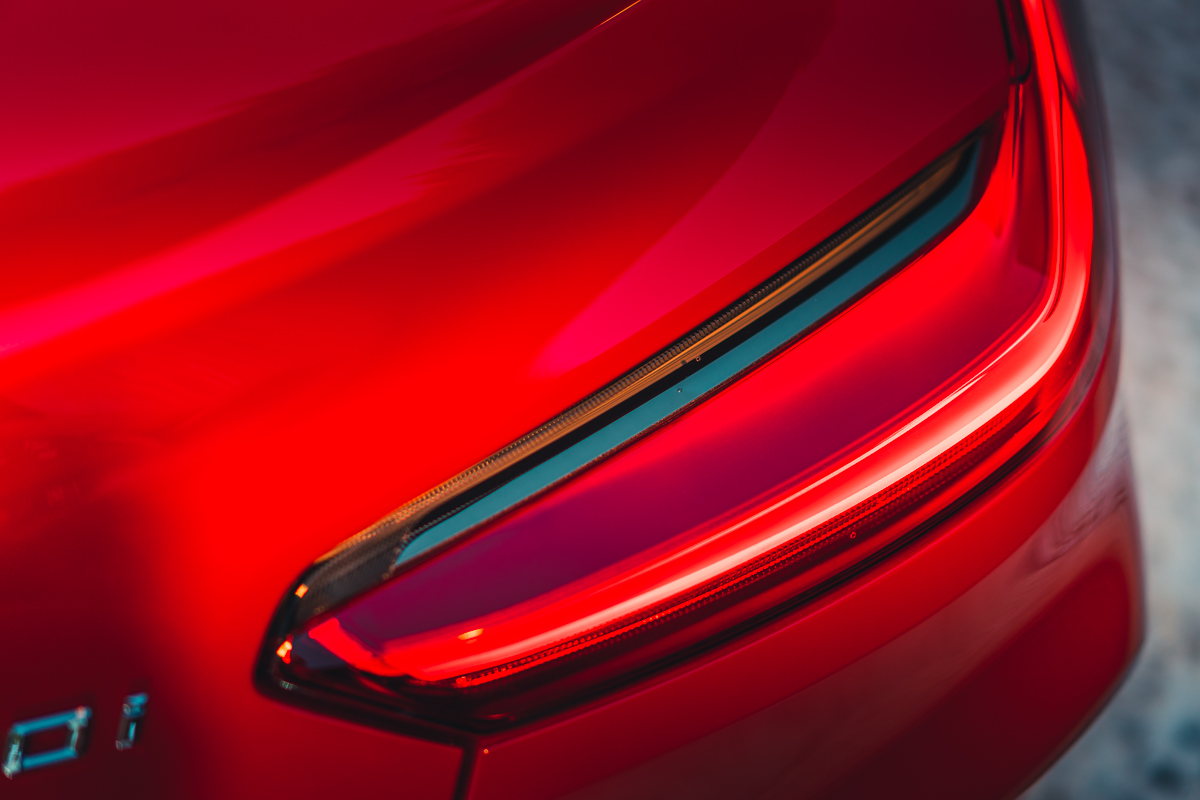 Once we found enough space between ourselves and the seemingly endless stream of farm machinery, it was easy to confirm that the 500-odd Nm of torque and the snappy eight-speed gearbox make for an exciting, but predictable, cruise through the Costa del Sol countryside.

It’s easy to get complacent when the roads are this good, but the fact the M40i rides on electronic dampers means this ride will likely be just as smooth back in the UK, where the roads are in a worse state than Dany Trejo’s face. 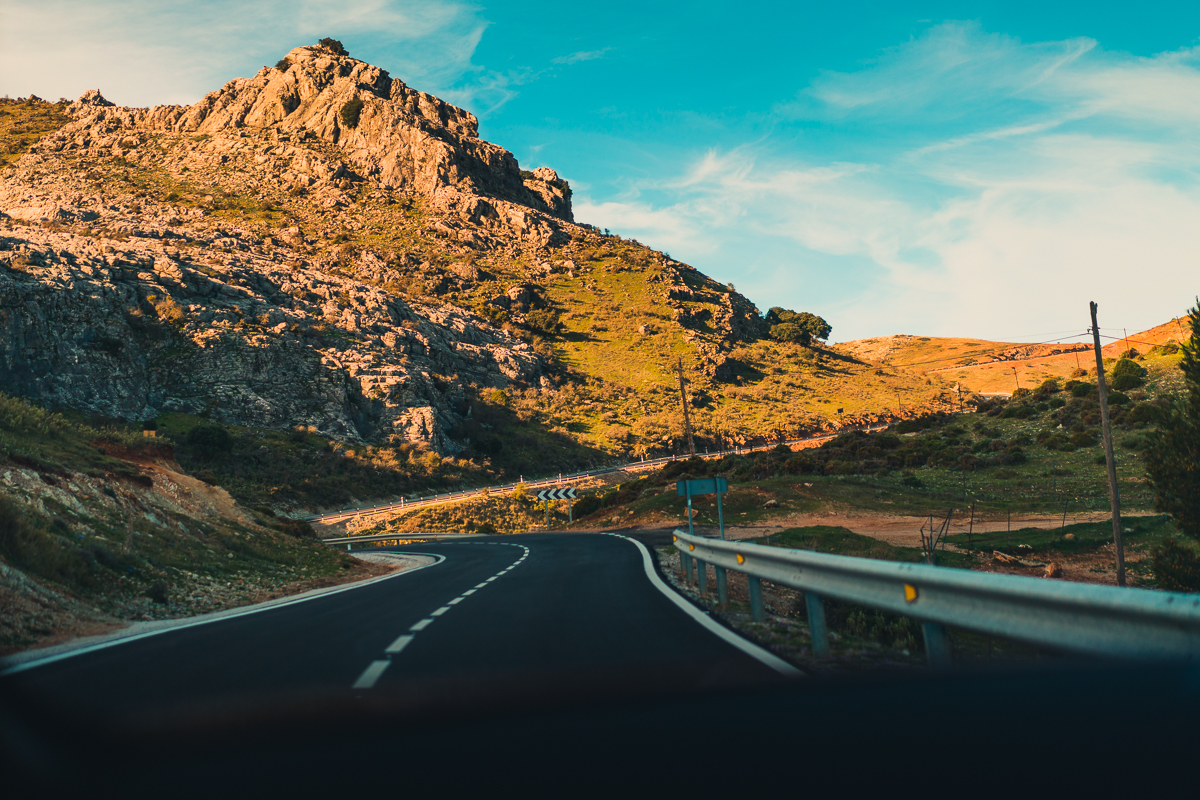 Inside, things look predictably BMW, with the classic iDrive infotainment system controls and large, now touch sensitive, infotainment screen sitting in the middle of a fairly barren but stylish dashboard. There’s also a TFT display that replaces traditional instrument binnacles and we can’t help thinking its digital read-out is nowhere near as good as old school dials, especially on a little roadster like this.

BMW has also done a sterling job with wind and road noise, which is magnificently quiet with the roof up and well controlled when the urge takes to drop the roof. The inclusion of a fabric folding lid also frees up some boot space, even when the roof is stashed, but it’s really only good for a small shopping trip, rather than a full Victoria Beckham blowout. 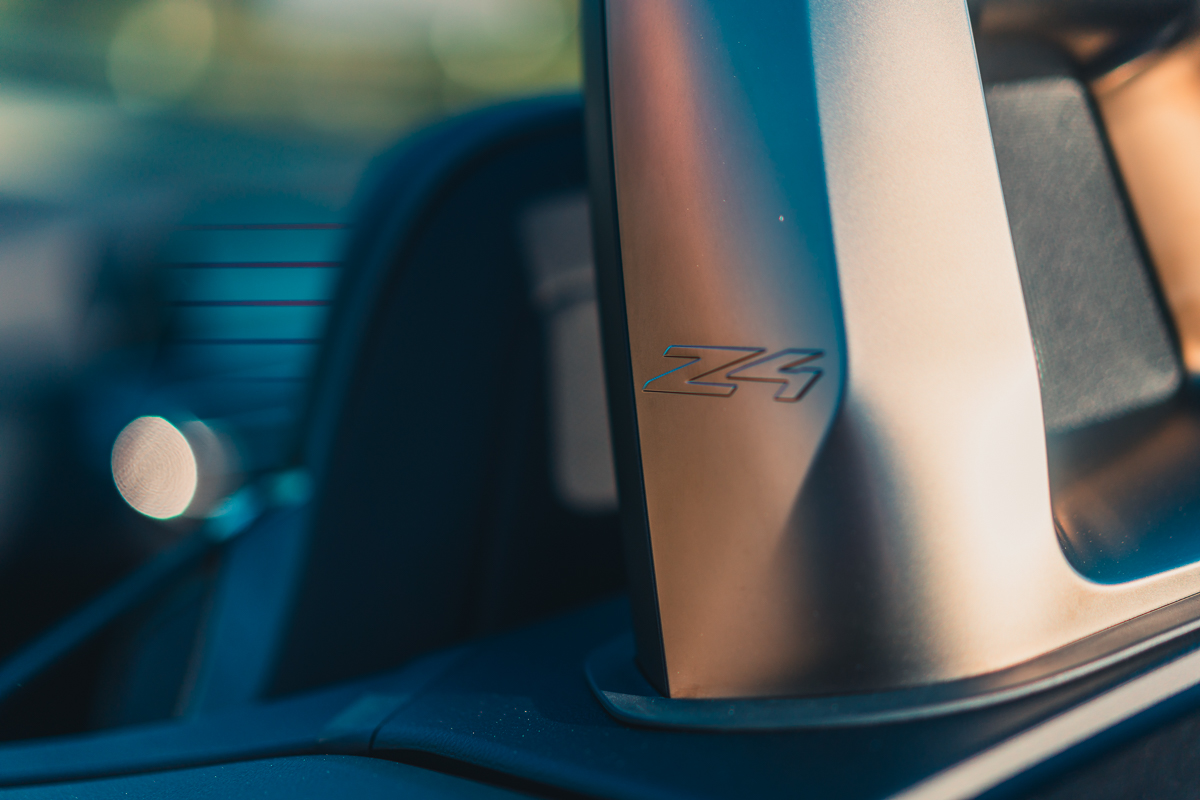 The seats are also bespoke to this model and we must admit, they are some of the most comfortable thrones found in a sports car of this nature, perfectly padded enough to take on some epic drives without leading to excessive bum soreness.

It’s all such a huge improvement over the previous model and a lovely place to while away the hours. Some may find it’s not quite special enough for them, but then Z4s have always been this way. It’s supposed to offer the same day-to-day practicality of other, more mundane models, rather than pack flamboyant, and often uncomfortable, sporty flourishes. 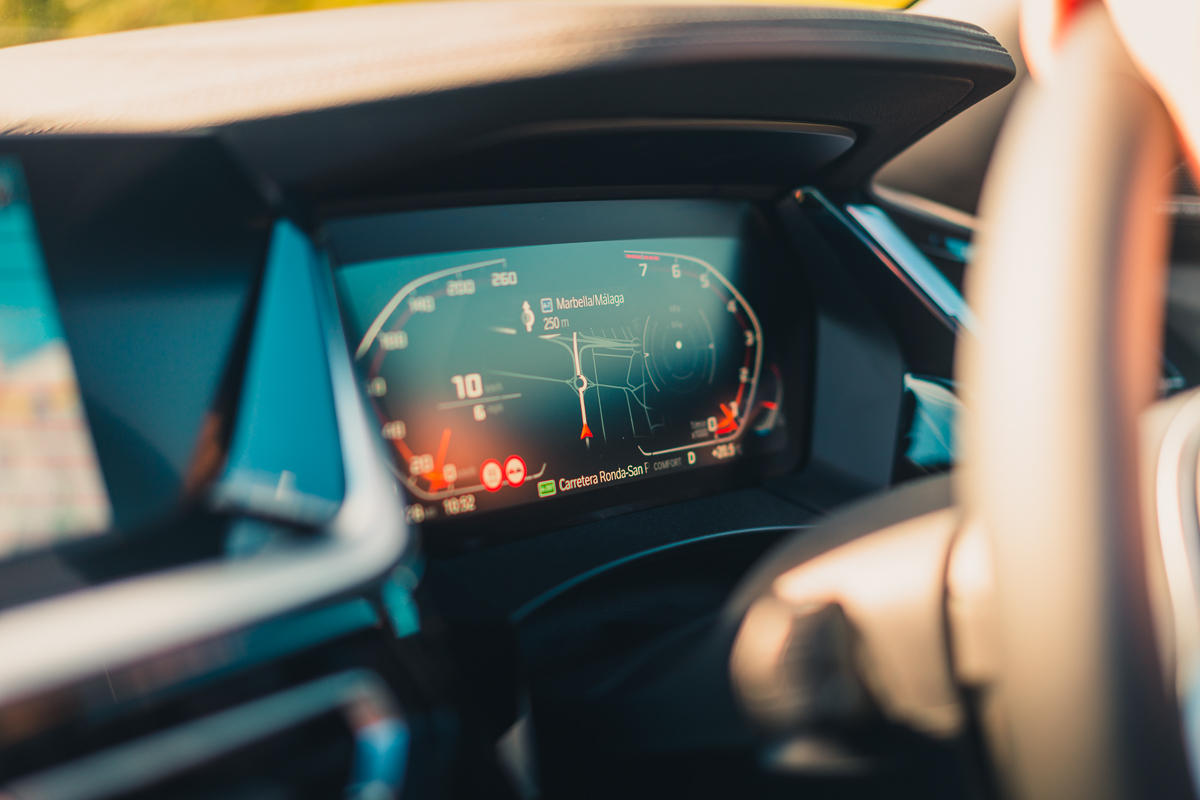 It might not be a true M-car but this Z4 M40i does a great job of aping some of the infamous characteristics and its plucky straight-six engine is both a joy to drive and listen to, especially when the road opens up and there’s ample room to let the digital rev needle creep towards the limiter.

On top of this, BMW has done a great job of ensuring it behaves more like a sports car, rather than a simple posing cruiser, with its excellent chassis and suspension set-up encouraging corners to be taken with gusto. It’s not perfect though, and for the money, there are far more engaging sports car experiences out there.

But that’s typically not what Z4 customers buy into, instead they enjoy the fact it is fast, comfortable and a very practical everyday car. The latest iteration is all of this and then some. 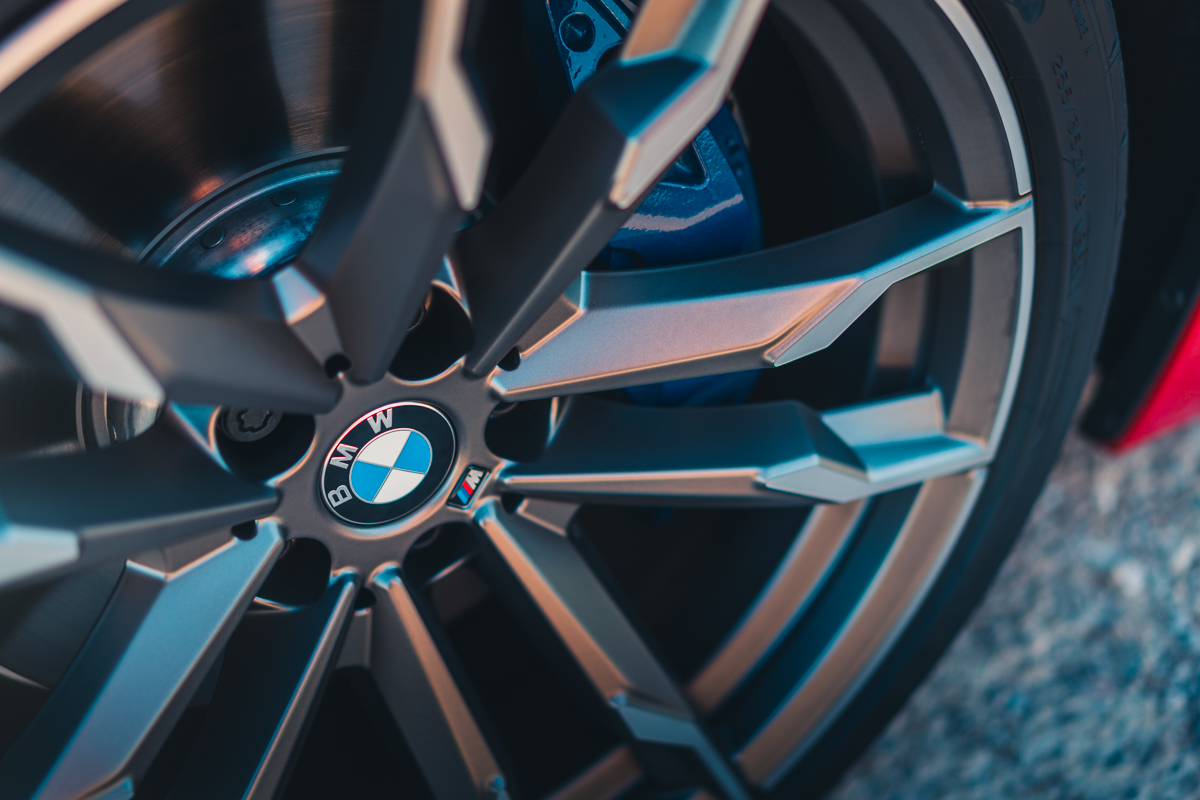