If the McLaren Senna has one job, it’s to convey the sense of driving a real racing car without any of the inconveniences.

Because, let’s face it, real racing cars are actually hot, noisy, uncomfortable and demanding of both skill and physical fitness.

That’s before you consider the substantial investment in time, money and effort any level of motorsport demands. And if the only return is a public demonstration your talents don’t quite live up to, why bother? 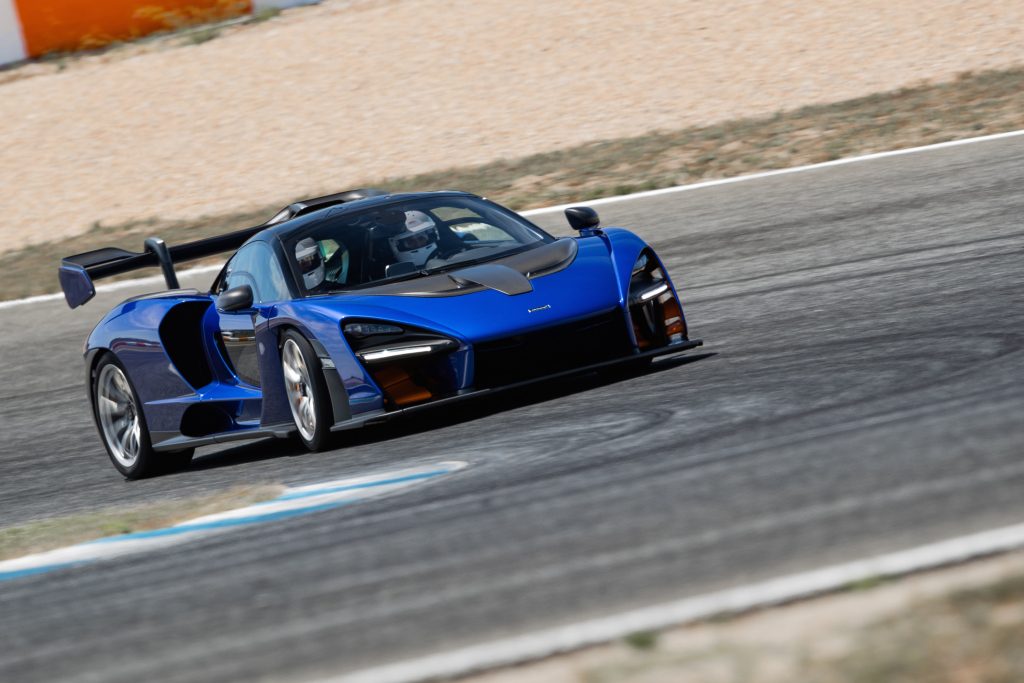 The alternative is to put the money into a track-only hypercar programme, like those based around the Ferrari Corse Clienti, Aston Martin Vulcan or McLaren P1 GTR – the ‘posh track day’ option of closed sessions with everything from car prep to fancy lunch and five-star accommodation taken care of.

But while you can enjoy the experience and socialising with like-minded folk, you don’t own the car in conventional sense and rapidly become tied into a calendar of events, which may or may not fit in with your busy schedule.

“As confidence grows, when you start trusting the instructions of the pro beside you, you can carry the brakes into the corner racer-style”

With the Senna, McLaren is hoping to combine all of the above into a single car. One in which you can enjoy a true racing experience and then, having showered and changed out of your Alpinestars onesie, drive away from the circuit and park prominently outside the posh hotel or restaurant of your choosing. 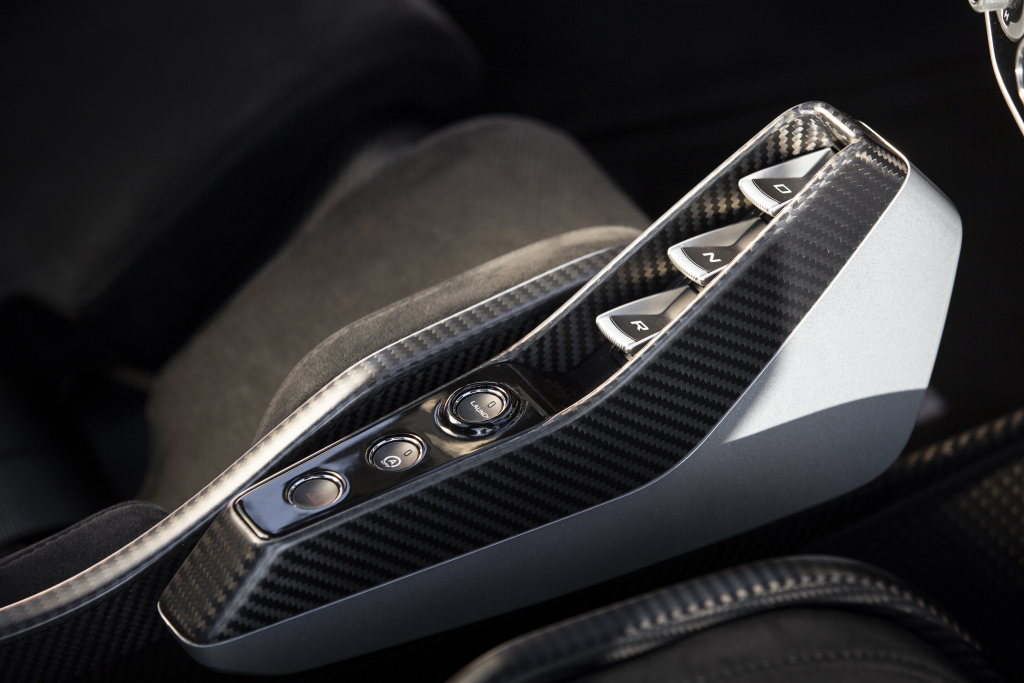 Alas, entry to this particular club costs £750,000 and is restricted to the 500 people willing to spend it on a car they hadn’t even seen.

“Helmet, race suit and HANS device immediately put you into a more serious state of mind”

There were rumours – hotly denied by McLaren – that once they did clap eyes on it, a few were having second thoughts, seeing as the Senna’s uncompromising design pushed so hard against the accepted limits of form-follows-function that it made the odd eye bleed.

But the fact remains, the entire production run is accounted for and the first cars will soon be reaching owners. 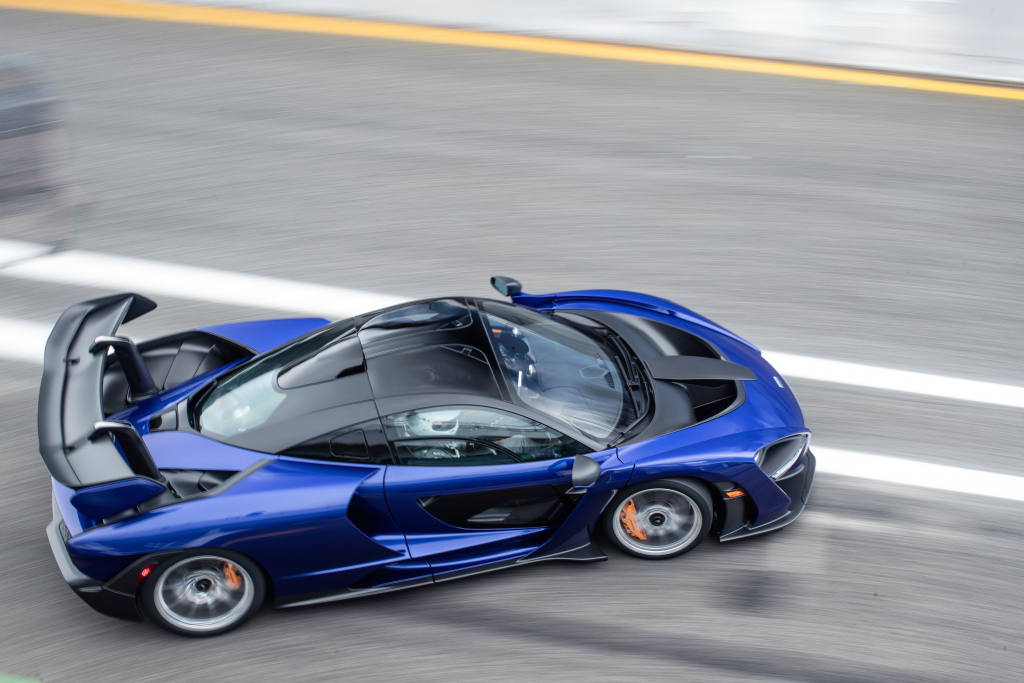 To find out what they’re in for, we selflessly accepted McLaren’s invitation to try the Senna out on the circuit where the man it’s named after popped champagne corks to celebrate his first Grand Prix win.

How on earth can an average driver really expect to appreciate what a car like this is capable of? Falling back on Top Trumps number comparisons is all too easy but some do bear consideration, given the Senna is positioned beyond the P1 in terms of track focus. 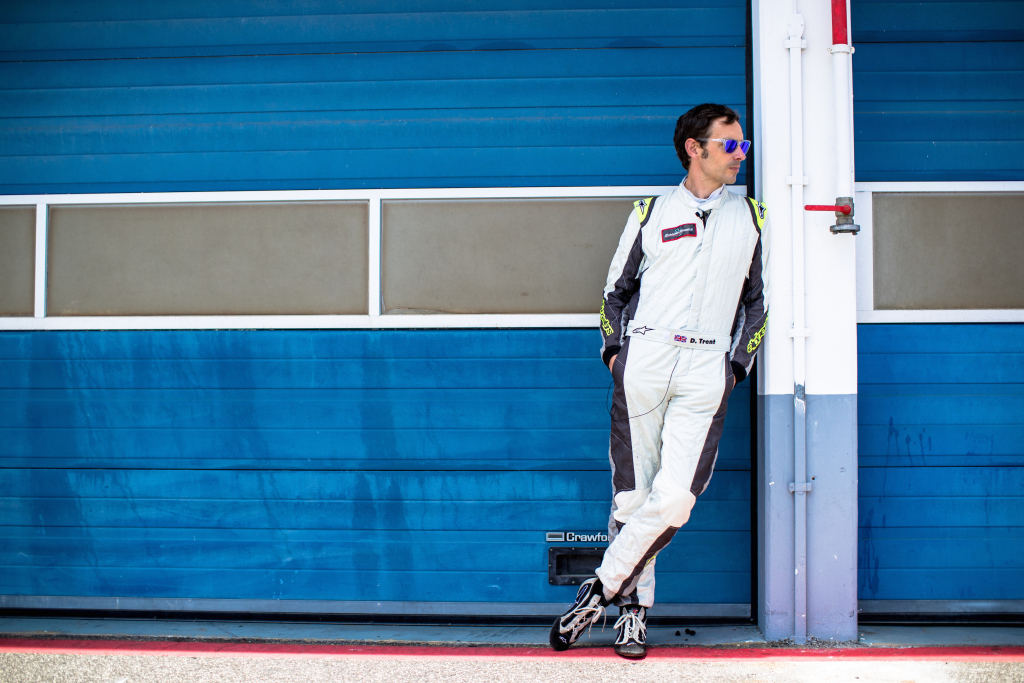 The other stat to highlight is the 800kg of downforce at 155mph, 200kg more than the P1 at the same speed and given visual representation by that enormous, variable angle rear wing positioned incongruously in the centre of the louvred rear deck.

An extended explanation of the car’s various aero features from attendant McLaren engineers is a nerd’s proverbial damp dream. But it’s credit to the design team that the styling does the same job in a glance, your eyes tracing the path of air over, through and under the body.

It has a racing car’s brutality and uncompromising sense of purpose. But the finish and visual impact is proper supercar, with owners readily taking the opportunity to spend big through McLaren Special Vehicle Operation’s customisation options. 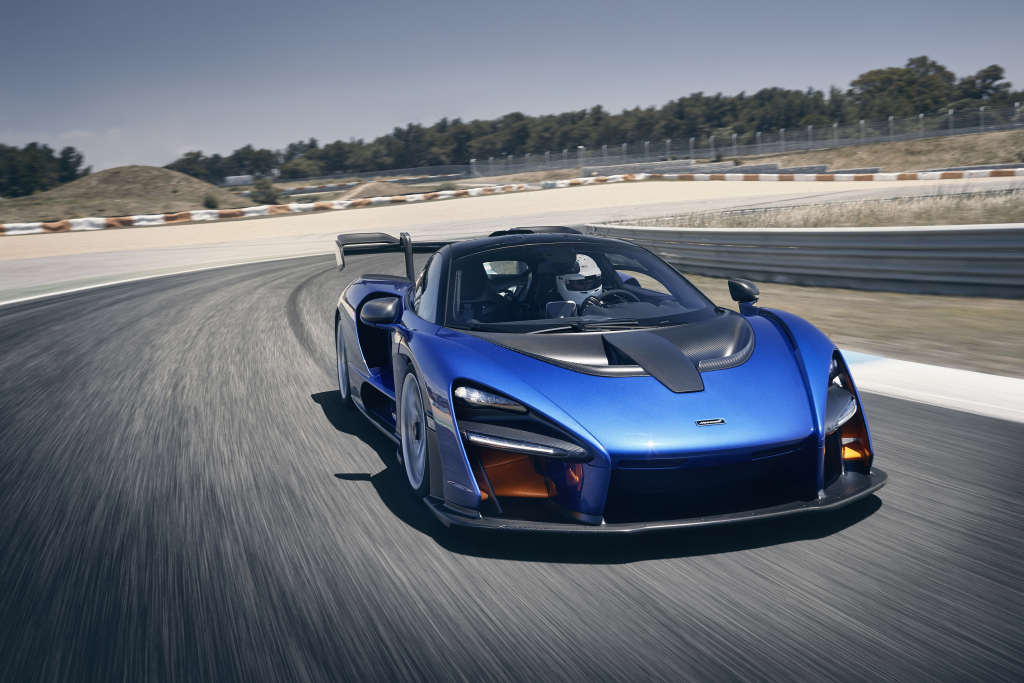 This includes painting over the hugely expensive visual carbon fibre option to leave just one visible strip of the lightweight material along the length of the car. Insane but impressive.

Striking visuals aside, this still doesn’t address exactly how you coach owners to get close to finding out what the McLaren Senna is capable of in performance terms.

The well-established Pure McLaren events offer a path for ‘prospects’ – or owners – to drive road cars on circuits, and a gateway to more intensive driver development and even racing. The hard-working (and brave) instructors know how to get best out of car and driver, the first step on this event being sighting laps in a 720S. 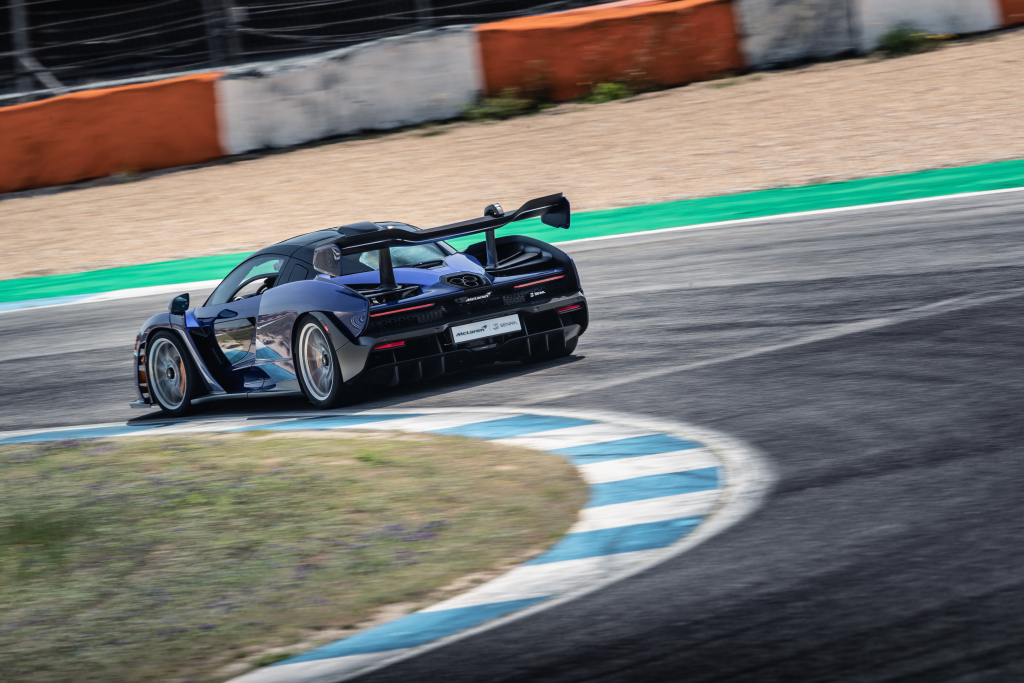 Yes, the gentle introduction to driving a McLaren Senna at Estoril is a 720hp all-carbon exotic that already moved the goalposts of what an “average” supercar is capable of.

This would be laughable were it not for the fact that the Senna is up next, but it also provides some useful context for those accusing McLaren’s madcap track car of being little more than a remapped 720S in a bodykit. 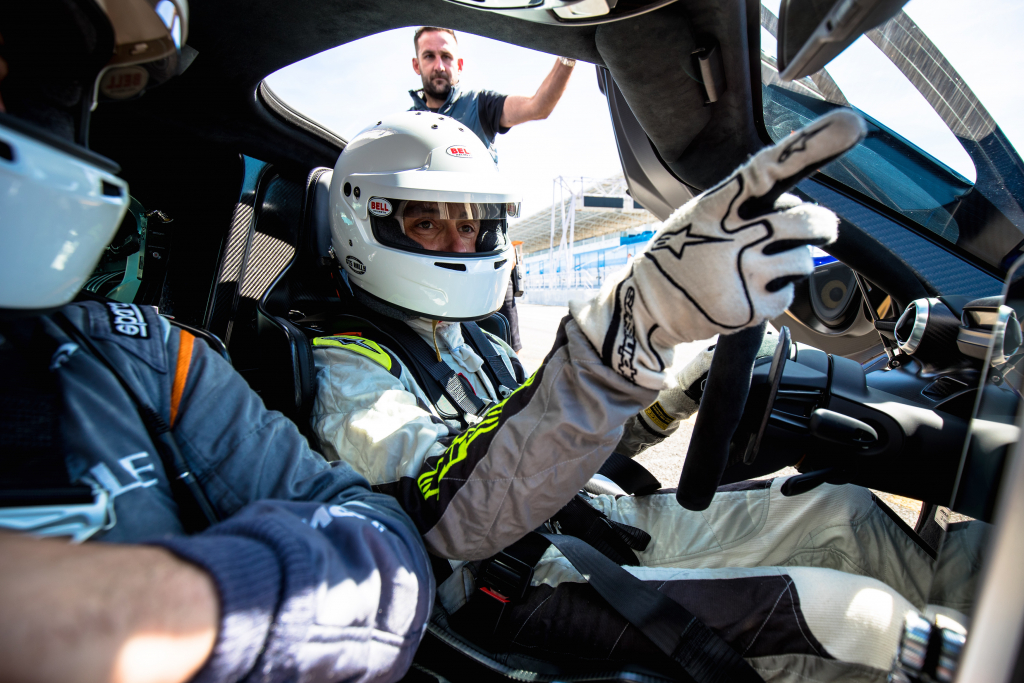 Helmet, race suit and HANS device immediately put you into a more serious state of mind, though there is some familiarity in the layout and displays in front of you.

As the giant, dihedral doors is close, you feel cocooned in a bubble of glass and carbon fibre, the optional clear panels in the lower halves of the accesses adding further drama.

The way you’re hardwired into the Senna makes the 720S feel more like wafting around in an S-Class, the manner in which it skips and chunters impatiently down the pit lane already offering a sense of what’s in store. 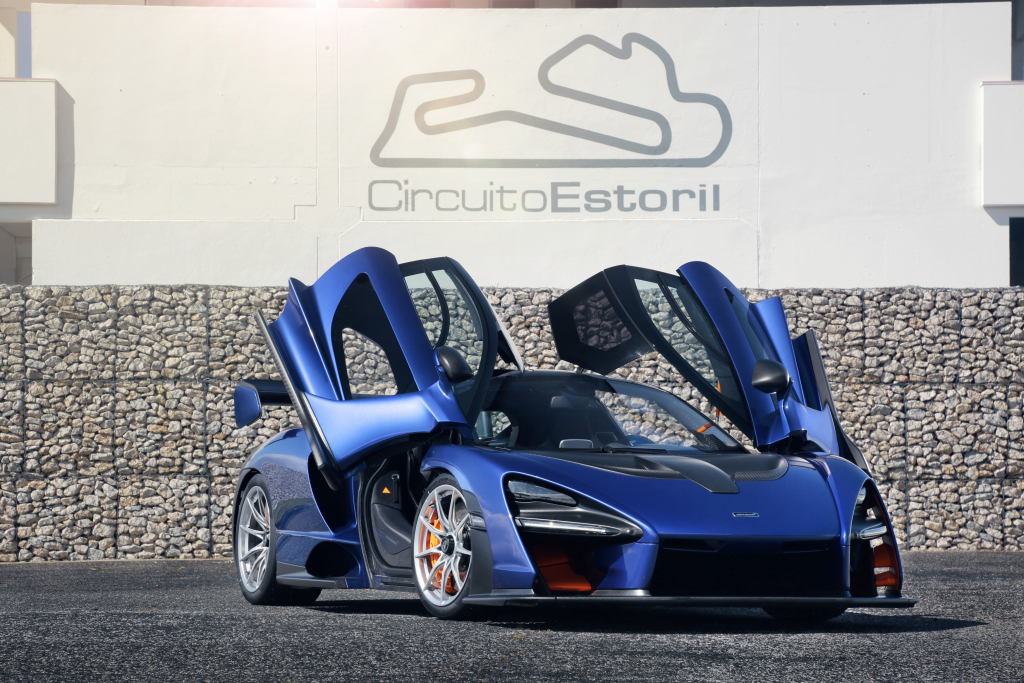 An eruption onto the circuit like a catapult launch off the front of an aircraft carrier but, within a couple of hundred metres, you’re into a corner and hard onto the brakes.

And this binary switch between violent acceleration and equally forceful braking is what characterises the Senna’s approach to lapping a circuit.

Forget the smooth, flowing approach taken in the 720S – in this car it’s either flat to the floor on the accelerator or you’re trying to push the brake pedal through the carbon fibre bulkhead. The transient phases between compressed or even erased completely. 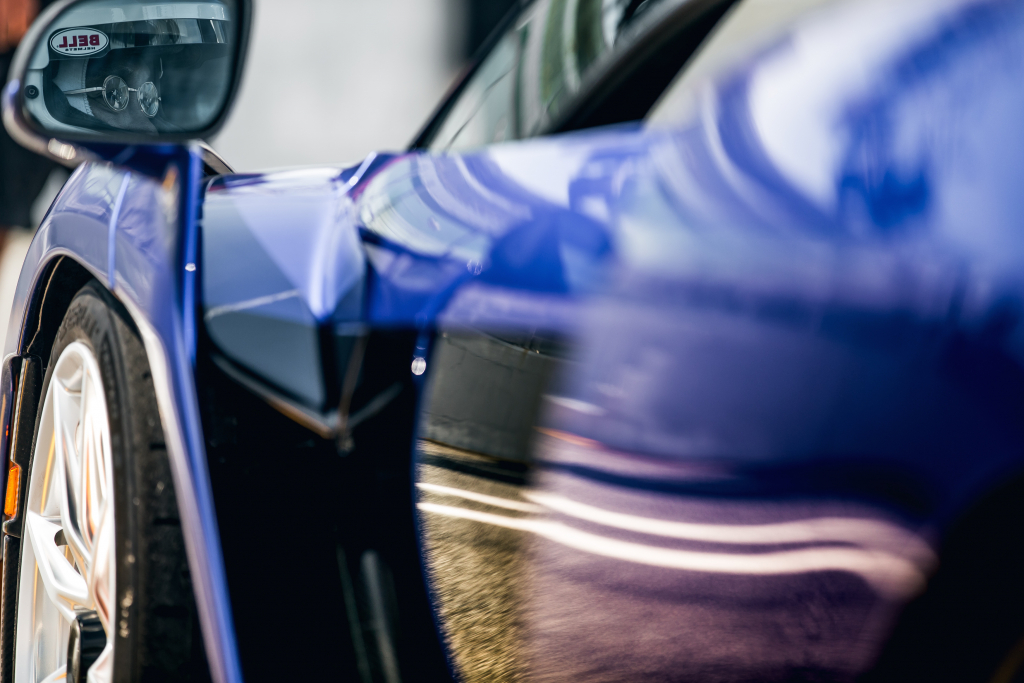 The two areas the car really impresses are in braking performance into corners and traction out of them.

Often you’ll hit the brakes where you think necessary and pretty much stop short of the apex, the result being you then have to accelerate back up to speed for the next corner. Which is a bit weird.

As confidence grows, when you start trusting the instructions of the pro beside you, you can carry the brakes into the corner racer-style and put faith in the aero to pin you to your line, you realise that you can get on the power way, way earlier than first thought. 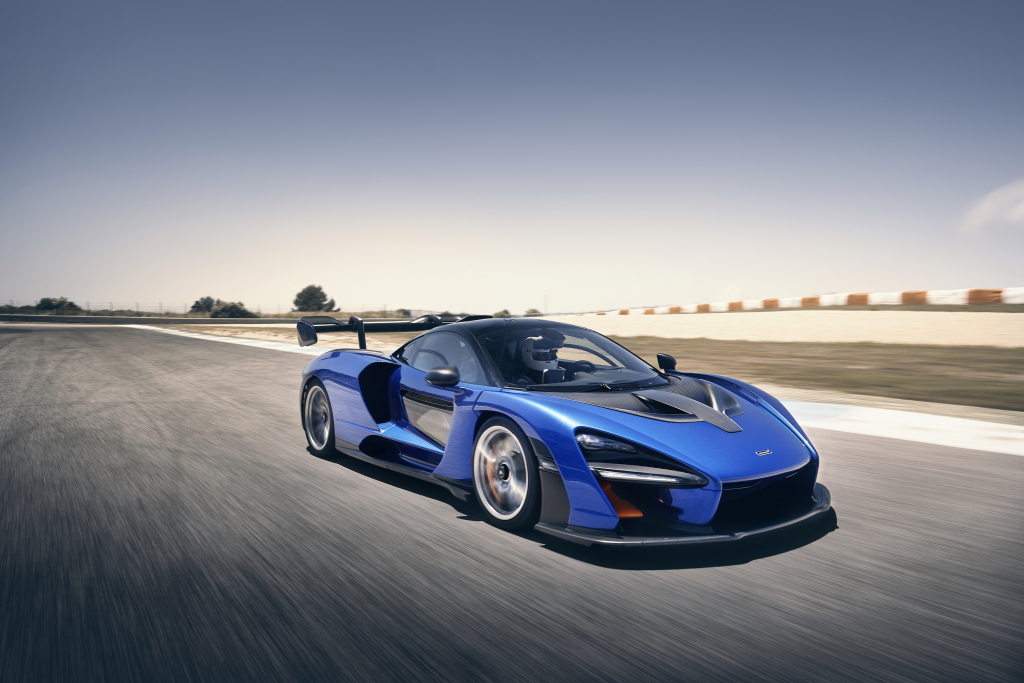 Because the faster you go in Senna, the more grip the aero affords.

Nerd out over the technology all you want, but when you’re driving McLaren’s latest offering, it’s reduced to the basics of a steering wheel, shifter paddles, accelerator and brake.

Even the instruments fold flat to leave just a digital speed display and a slip of a rev counter. This is a deliberate act, McLaren eager to remove every distraction and let you appreciate the unfiltered feedback coming through the chassis and wheel. 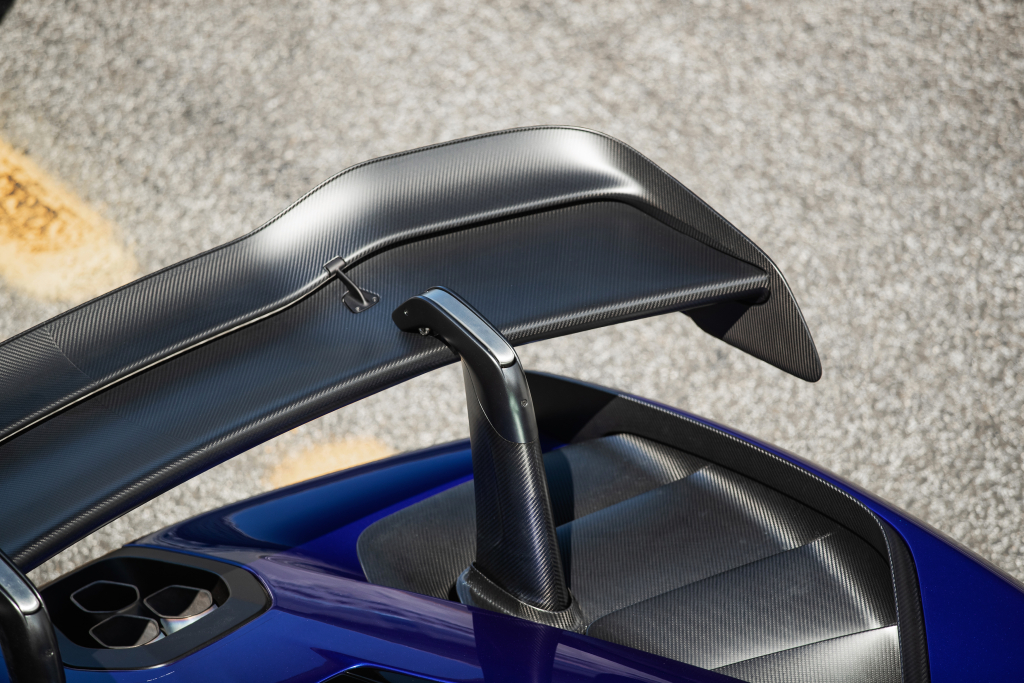 That such performance can be made so accessible is testament to the importance of putting the driver at the heart of things. The safety systems are there in the background but the Senna’s masterstroke is making them all but invisible and focusing on its primary aim of delivering the most intense shot of speed-based adrenaline possible.

Track hypercars like the Vulcan, FXXK and McLaren’s own P1 GTR will offer something similar. But at the end of the day, you lock them up in the pit garage and go home.

With the McLaren Senna, you can press a button, wait for it to revert to its road ride height and then be on your way. In that sense, it’s mission accomplished and you get your fill of racecar without the actual hassle of going racing. 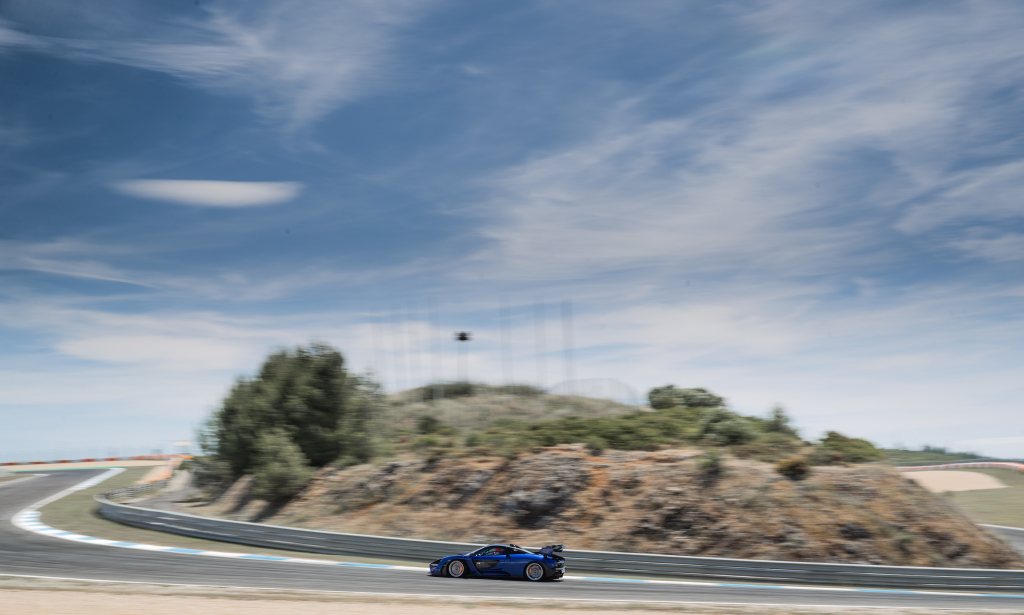 Some may find the looks just a little too wild for road use. Others may just enjoy the thrill of driving a track car on the road without ever going near a circuit.

Whatever your take, the sheer bandwidth McLaren has engineered into this car is its most startling quality.