All four tyres momentarily struggle for grip and the clever powertrain does its best to dish out assistance to the correct corner as we perilously tackle an incline that would be difficult to walk up, let alone drive.

At the top of this incredibly steep ascent, we lift a foot from the accelerator and wait for the vehicle to roll backwards. It doesn’t. Technology kicks in and keeps it held perfectly in place. 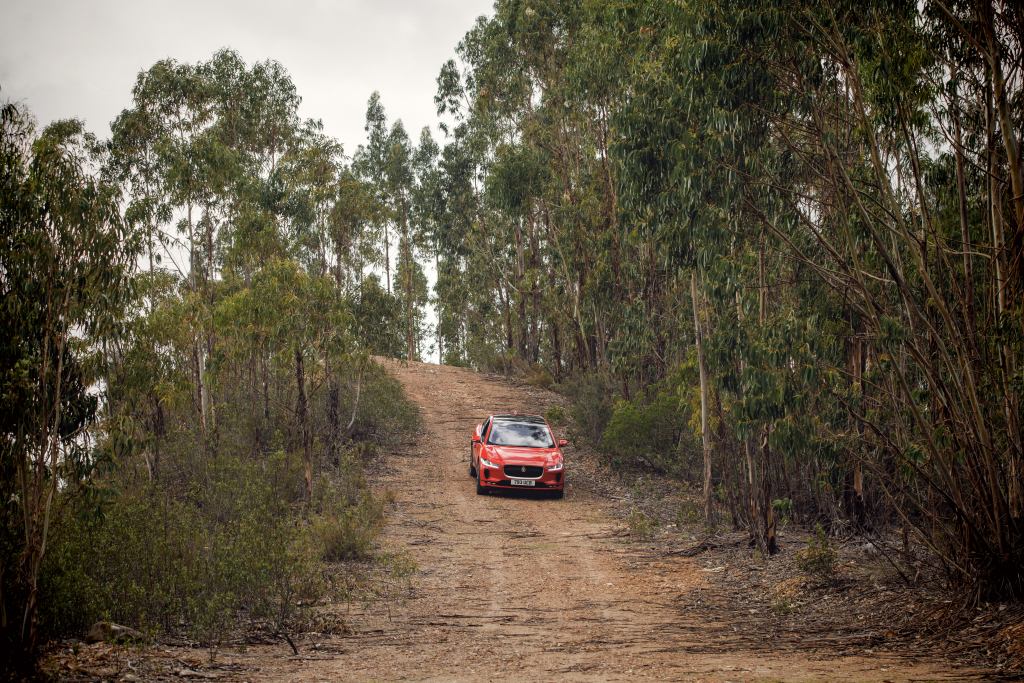 This momentary suspension on top of a summit that overlooks the infamous Portimao circuit in Portugal gives us time to soak in the picturesque scenery and ask ourselves: “What the hell are we doing here in Jaguar’s latest electric car?”

With 1.3m plug-in vehicles sold across the globe last year (and Elon Musk having an absolute nightmare with his ‘mass produced’ Model 3), Jaguar senses now is the right time to let the hounding of the Silicon Valley start-up commence with the launch of its all-electric I-Pace SUV. 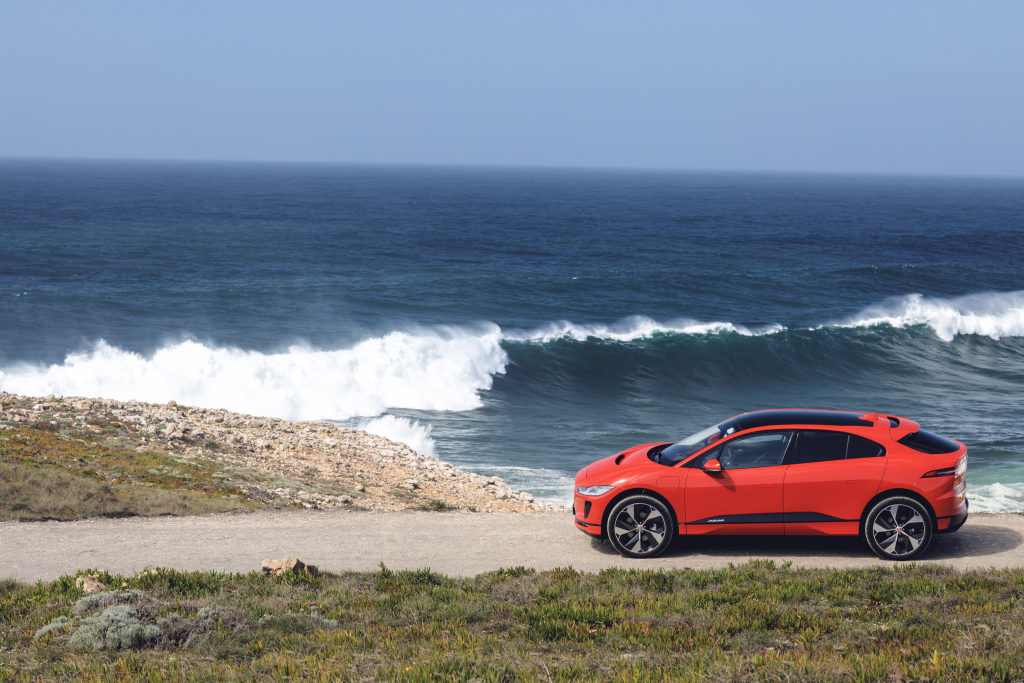 As cynical as it may seem, a simple Venn diagram that highlights global EV sales and worldwide SUV sales, which are set to reach 24.3m a year by 2020m is enough to warrant the existence of this premium EV contender.

But that’s simplifying things too much, as I-Pace is built upon bespoke aluminium chassis architecture, styled like nothing else in the current Jaguar range and packs technologies that have been conceived and produced solely for this model. 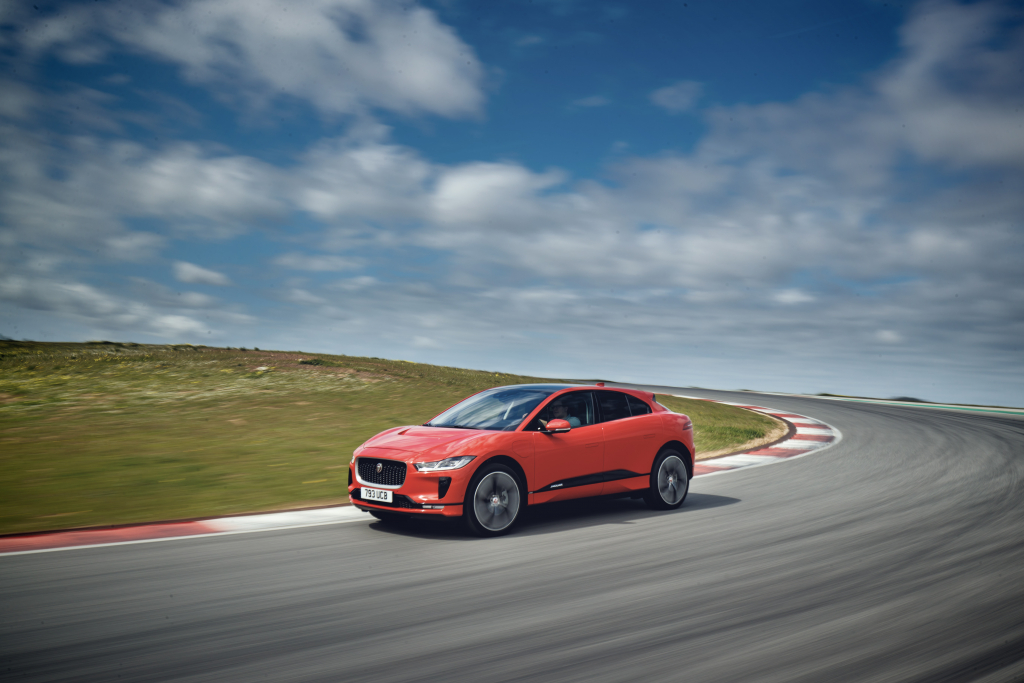 Throw in the cutting edge nickel, manganese and cobalt battery construction, the compact and 95 per cent efficient Jaguar-designed dual motors and you’re faced with a package that delivers 400hp and 696Nm of torque, a 0-60mph sprint time of just 4.5 seconds and a battery range of up to 298 miles.

But why are we dangerously perched halfway up a steep gravel incline? Because Jaguar is convinced that its high voltage baby is built strong enough to tackle both rough terrain and race circuits, as we would later find out. 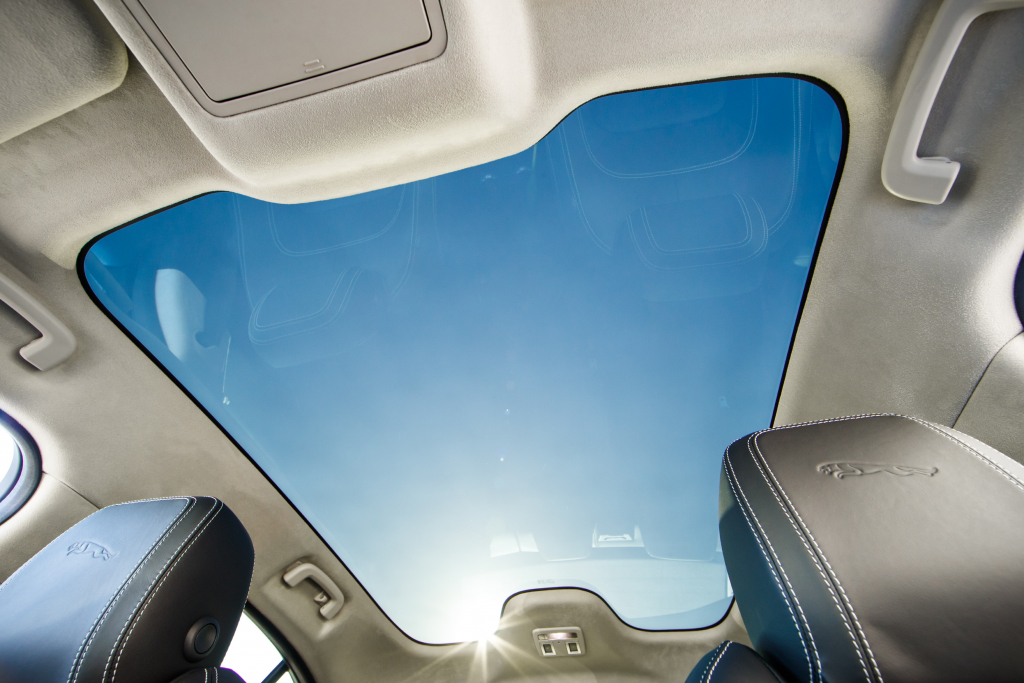 If that doesn’t tempt more folk away from internal combustion engines and into battery-powered transportation, we don’t know what will.

Speak to anyone close to an electric car project and they will likely attest to the blistering performance that these high-torque powertrains are capable of, but very few finished products harness this power. 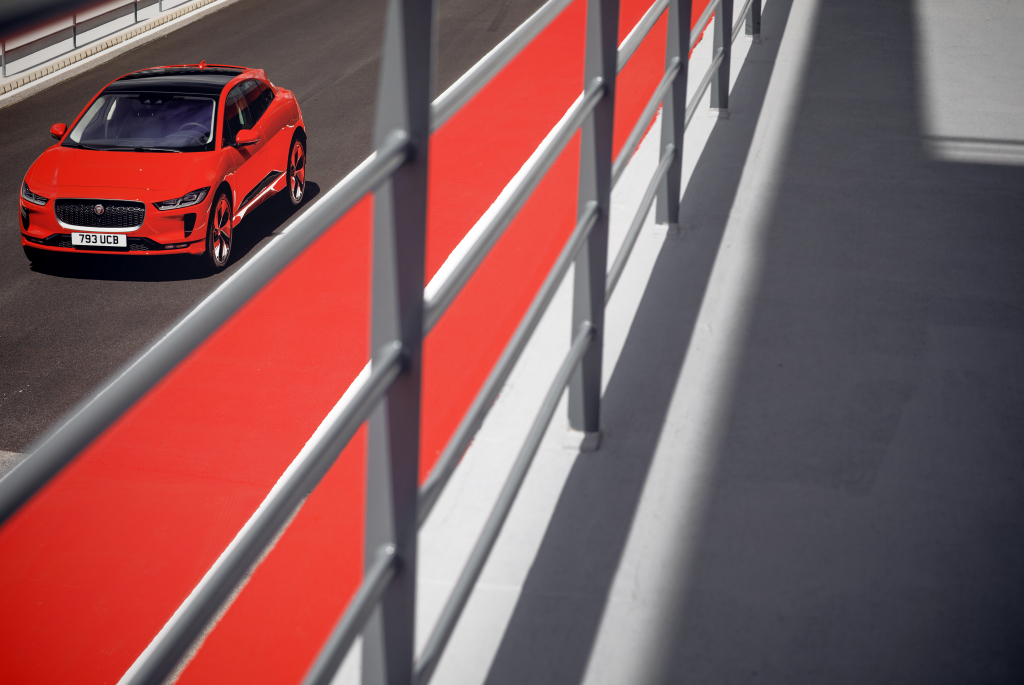 On the contrary, the Jaguar I-Pace might not be an all-out sports car but it certainly lives up to its Leaper badge in terms of thrills.

A low centre of gravity, thanks to some cleverly packaged under floor battery cells, and all-wheel-drive through two powerful motors naturally equates to balanced handling and blisteringly quick acceleration.

Remember, it has also been designed by a company that has a long history in making sports car, which means it is happy to be punished around some of the world’s most demanding race circuits. 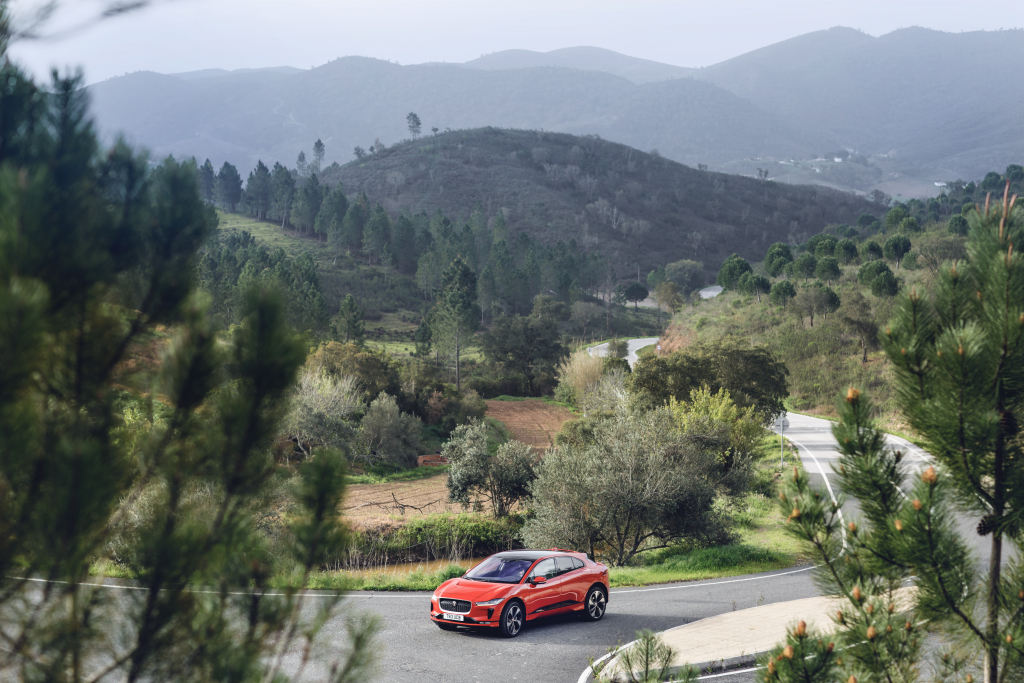 The steering is surprisingly heavy at low speed but it feels sharp and direct when tackling the twisty sections, while optional air suspension means it’s possible to alter the dynamics of the car at the press of a button.

Motorway cruising is quiet and comfortable due to the extensive sound deadening and low frequency-cancelling technology on-board, while the ride feels well judged for long hauls.

The suspension can get slightly confused and overwhelmed on more rutted surfaces, especially when the vehicle is clicked into ‘comfort mode’, but it’s surprisingly entertaining when driven fast. 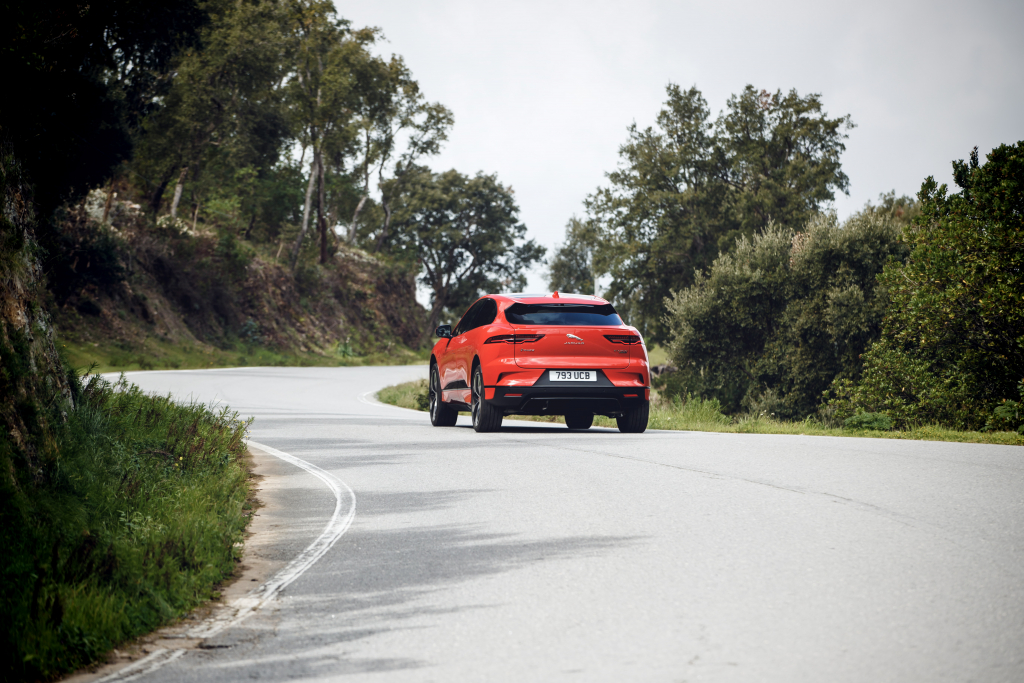 A few scorching laps around Portugal’s demanding Portimao race circuit proved it could raise smiles like the best of them, with the clever torque vectoring technology applying exactly the right power to each wheel in order to drag the I-Pace through corners, despite this driver’s ham-fisted approach to the racing line.

Arguably the only thing that lets the I-Pace down on the road is the brake pedal, which could do with being more progressive and offering more feel underfoot. 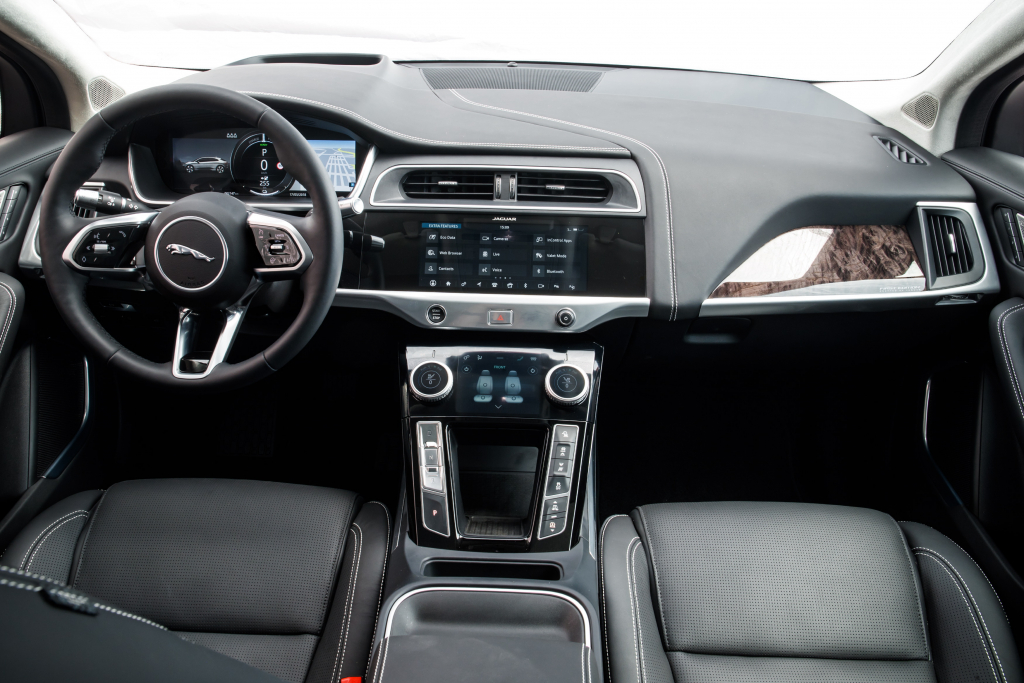 But this is likely due to the re-gen technology – which can be altered in the system settings – and Jaguar not wanting drivers to be bunny hopping down the road due to overly sharp anchors.

Jaguar I-Pace: The shape of things to come

The electric vehicle naturally lends itself to exaggerated exterior and interior styling and as Ian Callum, Director of Design at Jaguar explains, the electric powertrain found in I-Pace “offered unprecedented design freedom”.

This sentiment is manifested in what the British marque calls its ‘cab-forward’ profile, where a distinct lack of engine and other oily parts allowed Callum and his team to create a short bonnet with minimal front overhangs that naturally swoops into a large glasshouse and flows into a squared off rear. 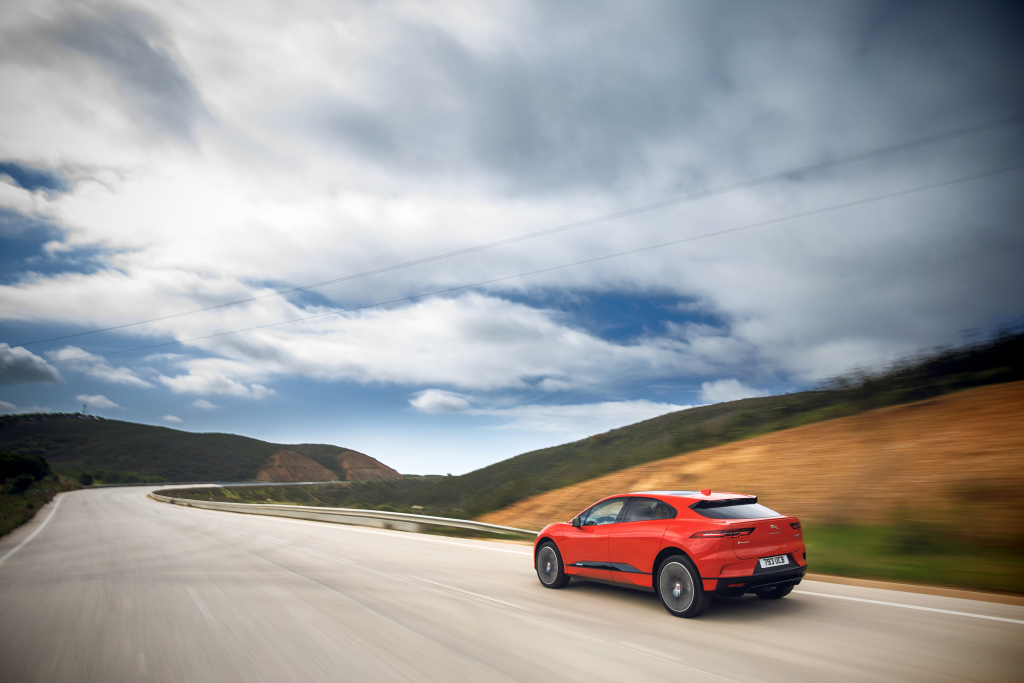 In an age of cookie-cutter automotive design language, the I-Pace certainly cuts an imposing figure in the flesh, while its long wheelbase of 2,990mm overall length of 4,682mm see it adopt a similar footprint to Jaguar’s XE saloon.

Whether or not it’s a beautiful thing to behold is entirely down to personal preference but we struggle slightly with some of the angles.

The simple act of shunning a petrol station is, however, a beautiful thing, and Tesla only currently rivals the 298-miles of claimed all-electric range offered by the I-Pace’s 90kWh battery packs. 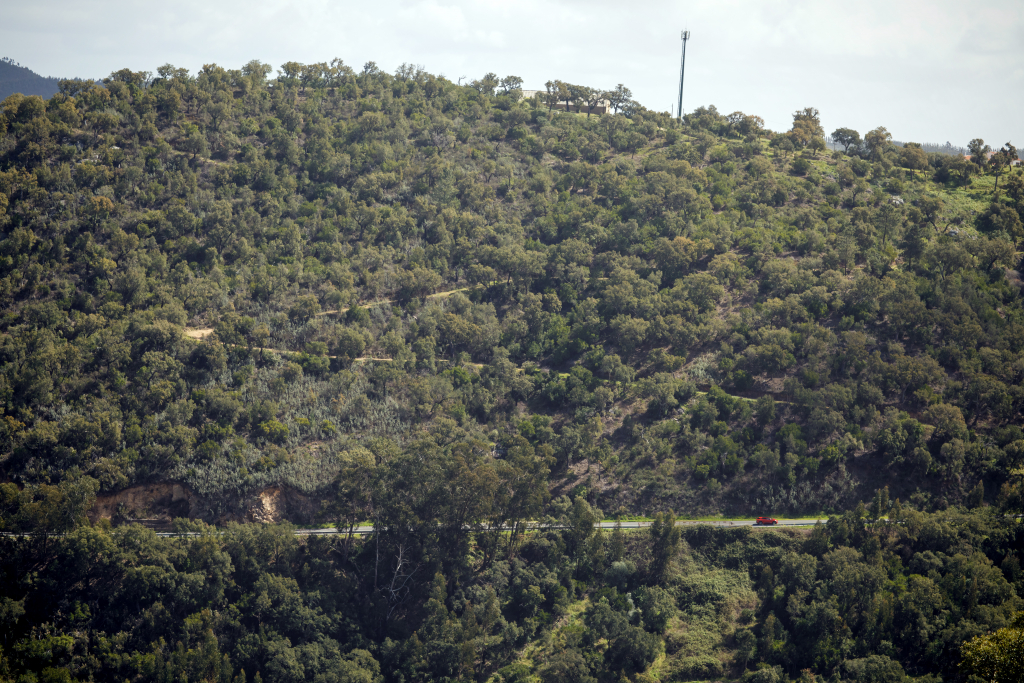 In reality, you’re looking at around 250-miles out of a single charge if you drive normally; dropping to around 220-miles if you drive like your Calvin Kleins are on fire.

This should be more than enough for most folk to go about their daily lives with little thought given to the UK’s charging networks, plugging in at home or work and only seeking public stations when necessary. 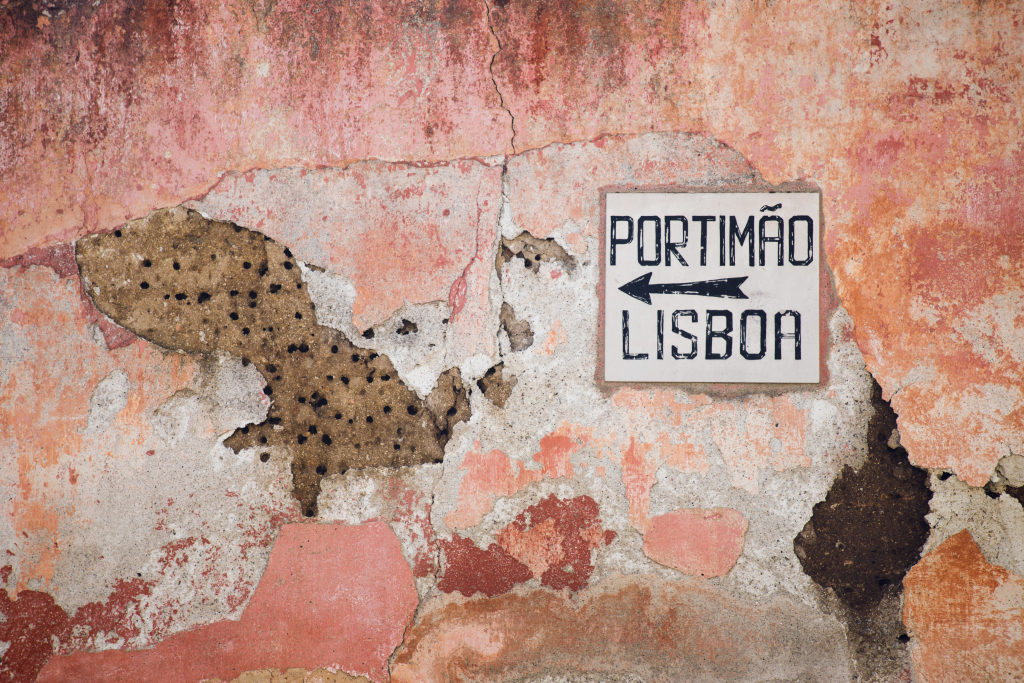 A current lack of 100 and 150kWh charging points (unless you’re a Tesla owner) means that charging an I-Pace battery from flat to 80 per cent is going to take at least an hour from the typical 50kWh outlets, which will be too much for some, but you really do have to ask yourself how many times you cover more than 250-miles without some sort of break.

Still, at £63,495 (£58,995 with UK government incentives), it is going to be out of reach for many, but it remains cheaper than a Tesla and better than its Californian counterpart in almost every aspect.

For now at least, I-Pace is the best electric vehicle £60,000 can buy, but we can’t help thinking this is just the beginning of an EV revolution. 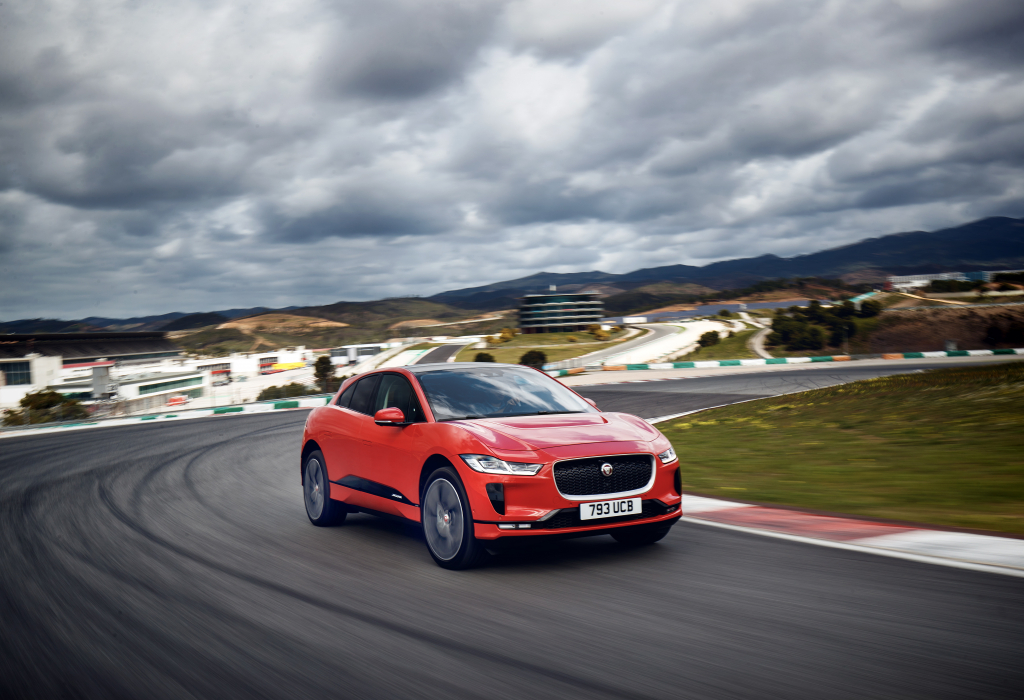